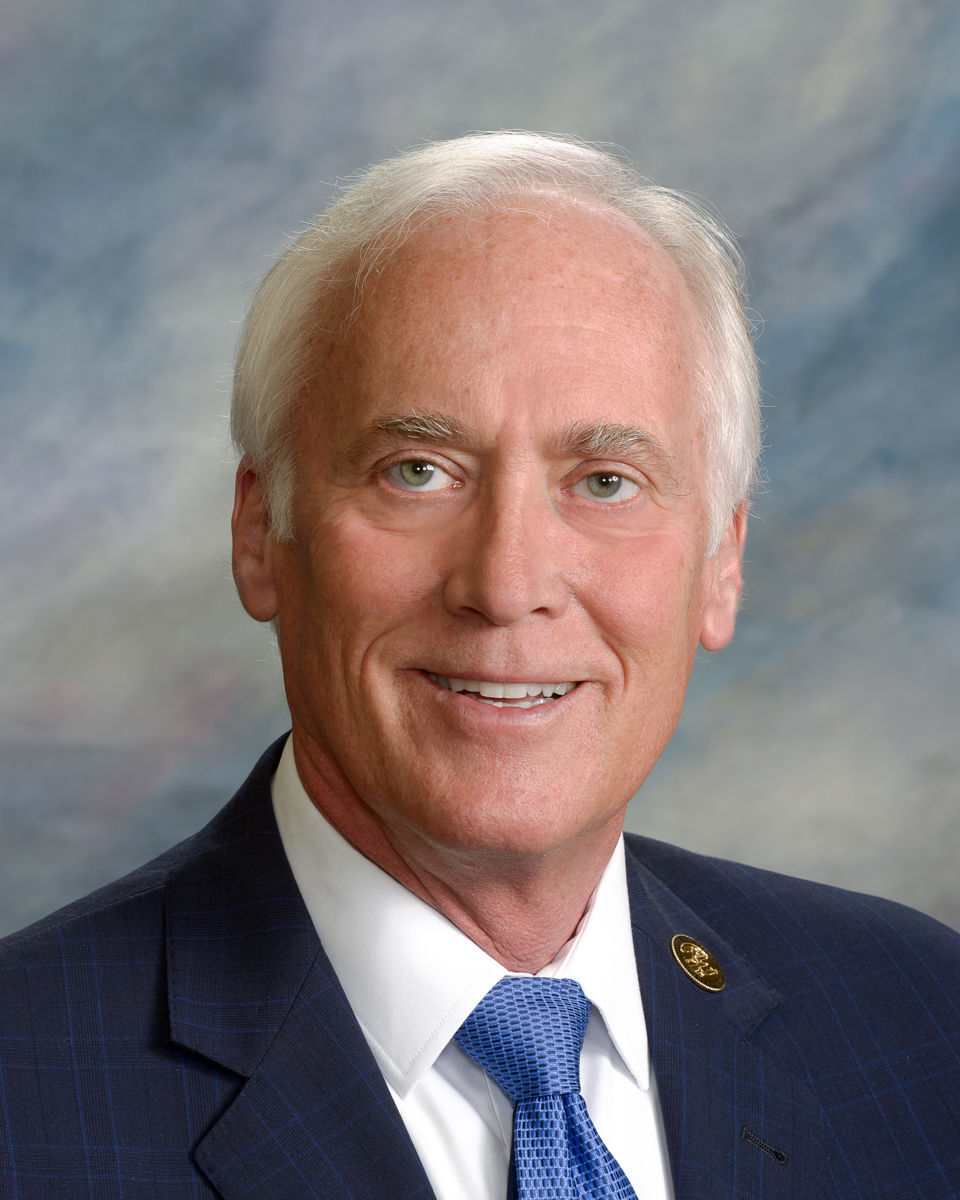 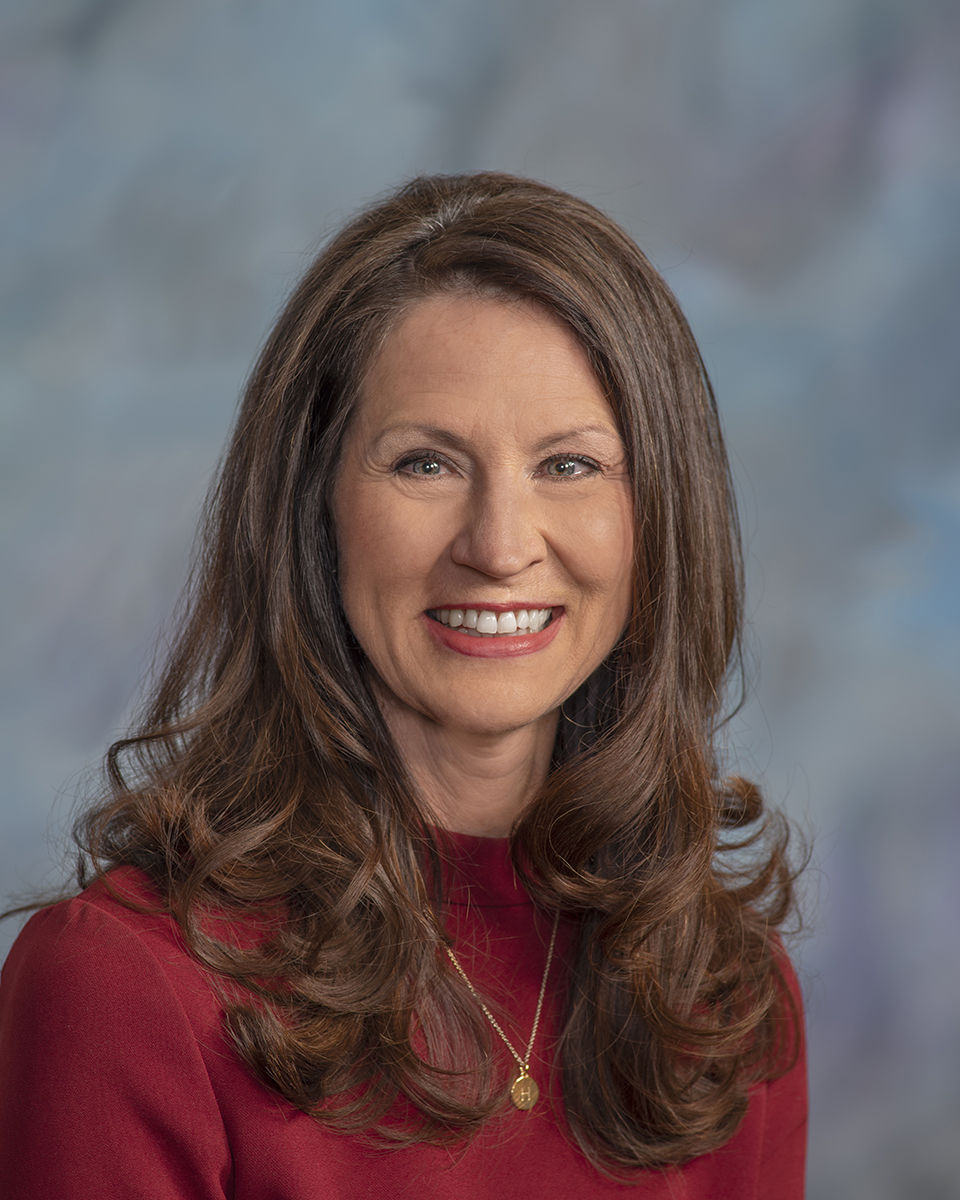 Mike Deidrich who moved from the House into the Senate in this week's election was named the Assistant Majority Leader. Helene Duhamel, who was appointed by Gov. Kristi Noem before last year's session and re-elected last week, was named a majority whip.

The following members were elected to majority leadership positions in the Senate:

Lee Schoenbeck will be the GOP nominee for the position of President Pro Tempore, which will be voted on by the full Senate when it organizes on Tuesday, January 12, 2021.

Legislator profiles can be viewed on the LRC website. Information is updated as it is received. A downloadable list is also available from the Legislators tab on the website.