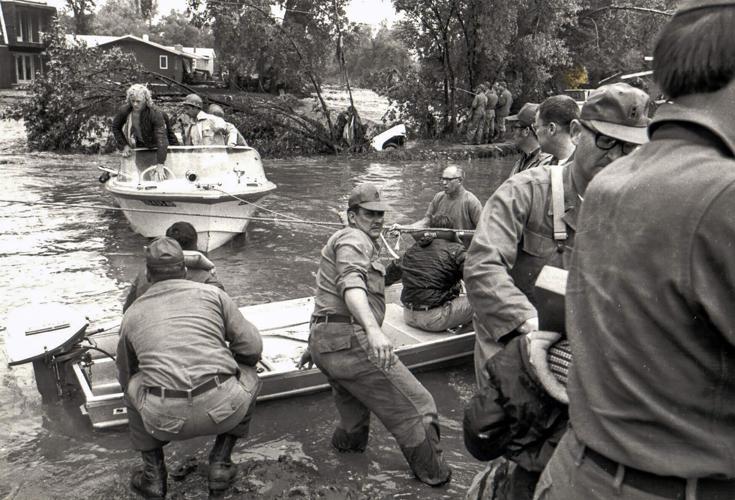 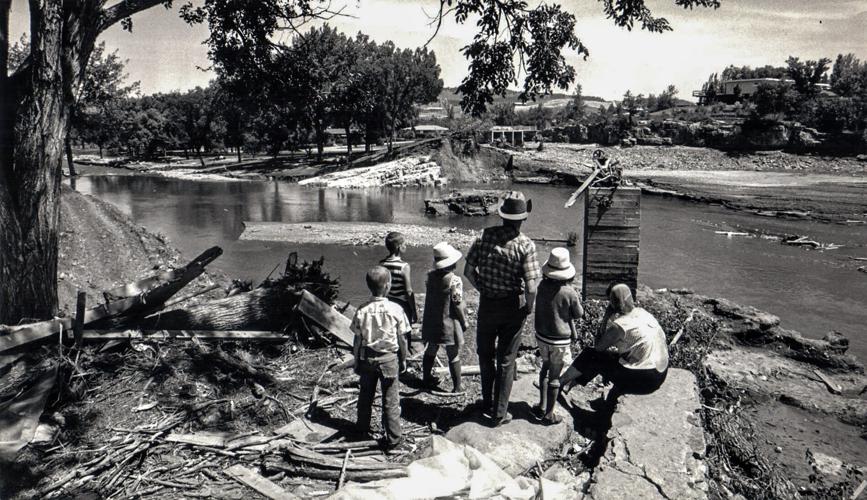 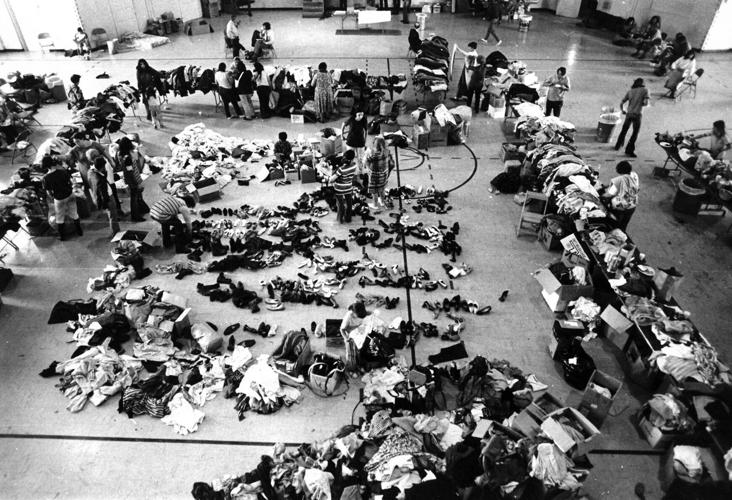 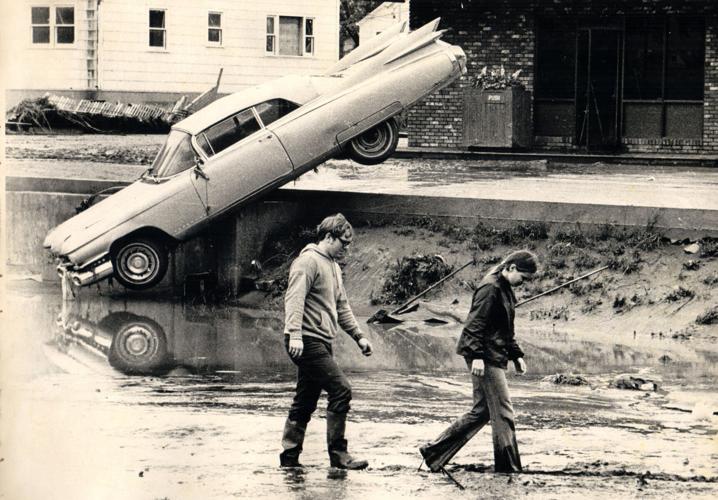 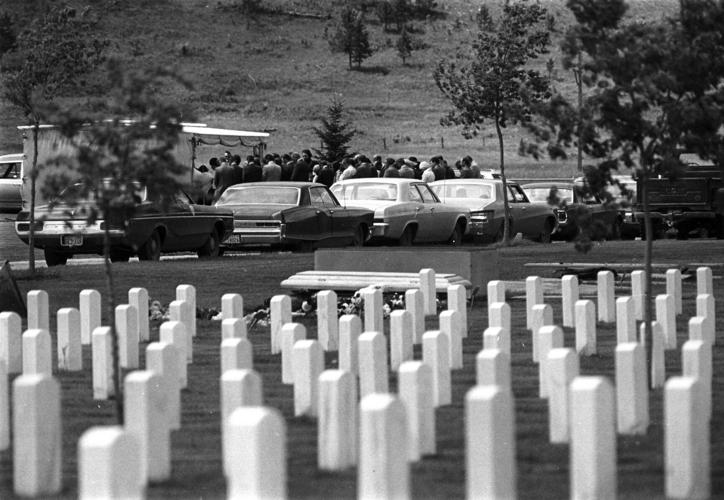 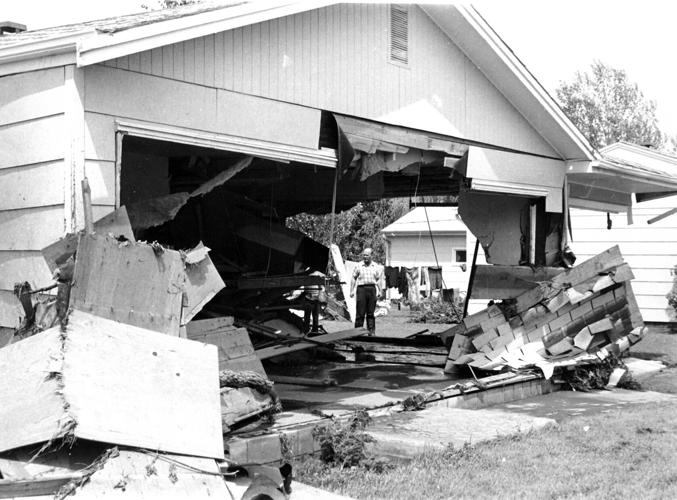 Dense humidity, bulbous clouds and an eerie quiet were hints that something was coming June 9, 1972.

The sky turned green, then darkness swept over the Black Hills before a flash flood claimed 238 lives in the Rapid City area. An avalanche of debris-filled water swept into the canyon and throughout downtown. Cars were in trees, fish from the hatchery were strewn in the streets, the water wasn’t safe to drink, phone lines were down and red exes marked houses where dead bodies were found.

The community, National Guard and Red Cross came together to distribute water, search for missing persons and identify the dead. More than 3,000 people were injured, 720 homes were destroyed, and 1,400 dwellings and 200 commercial structures were damaged. By 5 a.m. June 10, Rapid Creek was within its banks once again.

Next week marks 50 years since the tragic night changed Rapid City forever. In that time, the city essentially banned housing from lining Rapid Creek, established the greenway, built and expanded the civic center, and now will commemorate the loss June 5-10.

A “Remembrance and Renewal” musical performance will start the week at the Journey Museum theater June 5.

Rapid City’s Parks and Recreation will host a memorial walk in Memorial Park and a memorial bike ride beginning at Founders Park June 8. The Journey Museum will host a flood remembrance blessing and a presentation, and formally open its flood exhibit that will run through October.

Numerous panel discussions are scheduled for June 9, as well as a dedication of a permanent 50-foot storyboard wall at The Monument and interview with former Rapid City Mayor Don Barnett, who was the 29-year-old mayor at the time of the flood.

Barnett will host a presentation June 10 at the Journey.

The Journal will publish the recollections from survivors and local leaders, a photo gallery and documentary throughout the week, along with coverage of city events through June 11. Previous stories, like an interview with Barnett on his book “Thorns and Roses,” a complete history of the flood, will reappear throughout the week as well.

A coverage collection: The flood that claimed 238 lives and changed Rapid City forever

Is it a bird? Is it a plane? No, turns out an old Russian rocket fuel tank lit up Montana's night sky. The event was caught on video.