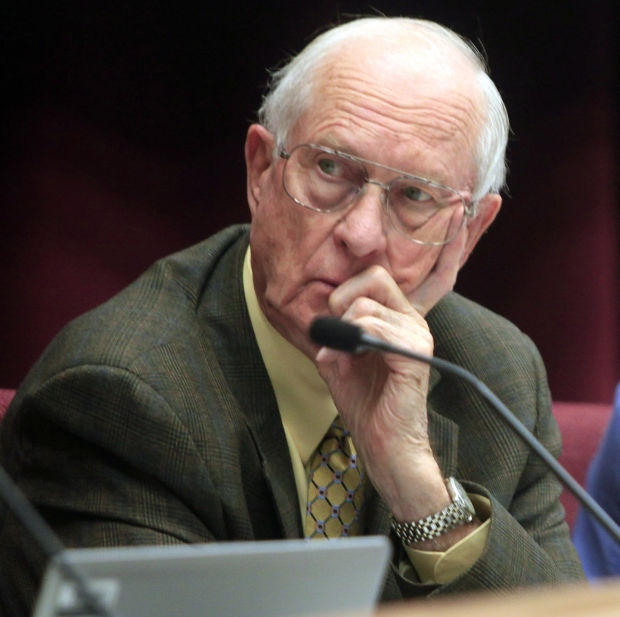 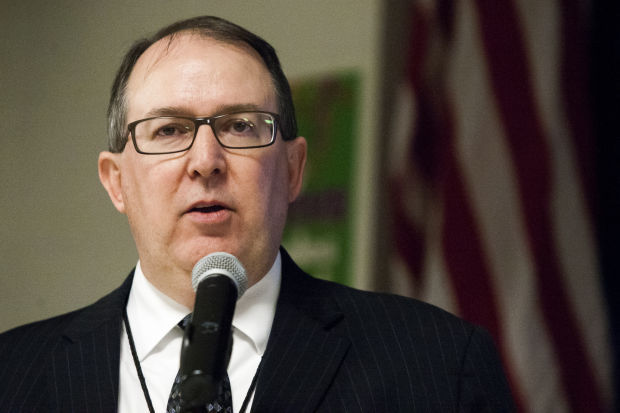 The Rapid City Area School Board Monday night made a small change in the start of the next school year, but discussion preceding that vote implied a big change may be on the horizon in the form of a much-expanded school year.

Board member Ed McLaughlin spent several minutes at the board's meeting emphatically endorsing what he called "a year-round learning process," a concept later supported by Superintendent Tim Mitchell and by board member Jeff Nelsen as a way to stop students from digressing in learning during summer.

After the meeting, Mitchell said there is a good chance the district in February will start discussing a longer school year.

McLaughlin's comments came prior to the board's vote on when to start the 2016-2017 school year, an issue that has been debated in a local school-schedule committee. Although considerable sentiment was for a post-Labor Day start, on Tuesday, Sept. 6, rather than the traditional first day of classes just after mid-August, the board passed a staggered opening. Under the new system, classes will begin on Wednesday, Aug. 31, for a three-day week, followed by a four-day week starting on Tuesday, Sept. 6, then the first full five-day week starting Sept. 12.

But McLaughlin's endorsement of year-round learning overshadowed the question of next-year's start.

He pointed out that the district educates 14,000 students, and he asked, "How many are actually employed in the summer?"

McLaughlin said the summer vacation from school is a remnant of the early days of the country, when the United States was an agrarian society, "and students needed to work in the summer."

Interrupting school for the equivalent of three full months, McLaughlin said, leads to what is known as "learning loss," the tendency of students to go backward academically when school is out for such an extended period.

"We need to be lengthening (the school year)," he said, adding that at 175 days of classes, students are in class less than half of the year.

"We have to look at the role the (South Dakota) High School Activities Association plays in this," McLaughlin said, wondering whether the scheduling of activities, including sports, plays a role in determining the school year.

The district already has summer school, but that is mostly for remedial learning, Mitchell said. McLaughlin and Mitchell said the curriculum for the summer could start with what they called enrichment programs, such as music or advanced placement, even driver education.

Mitchell said after the meeting that research shows there is "some learning loss" from the prolonged summer layoff.

Mitchell, who is leaving the district on June 30, said the study of the extended school year could begin in February, and he added that it is possible some summer programs could begin in this summer.

Setting up such programs isn't a snap. "Funding is always the issue," said Mitchell, no stranger to difficult financial times in the district. But there are also such technicalities as staffing through summer and getting out registration materials.

The goal, as always, Mitchell said, is "meeting students' and parents' needs."

McLaughlin said, "We need to work with the community to have full support" for such a significant change in education.

Patti Kowalchuk didn’t pay much attention to her property taxes until recently.