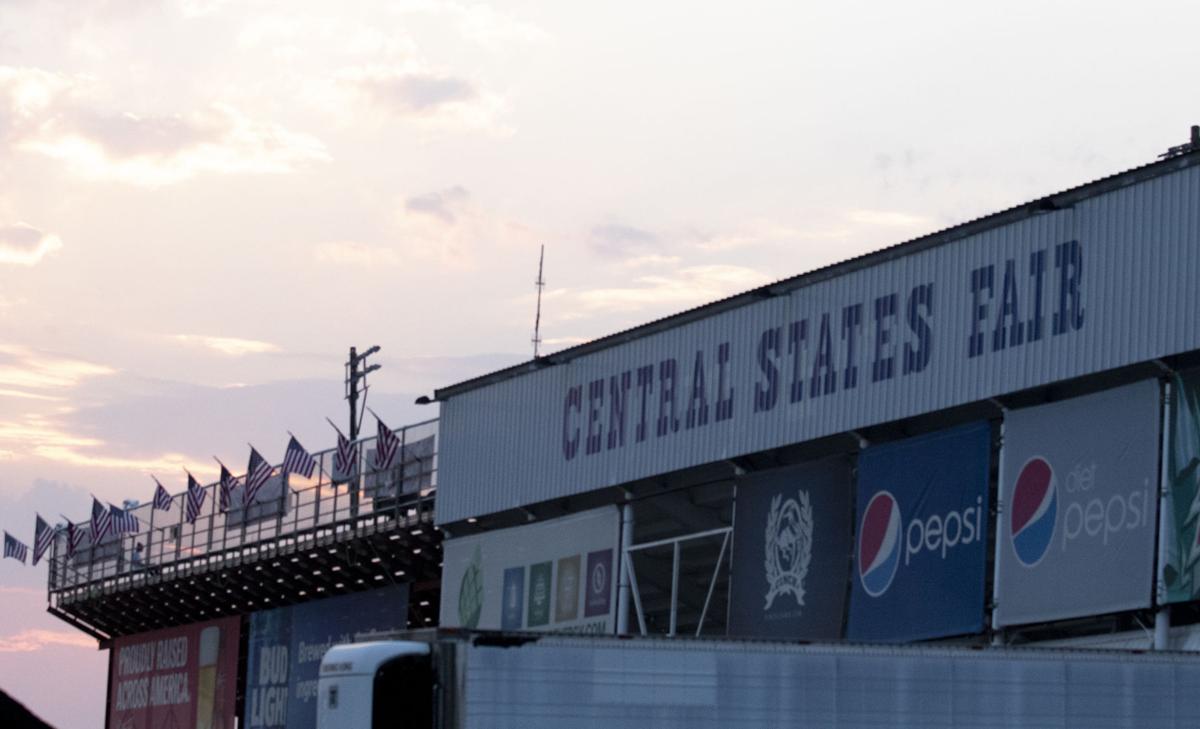 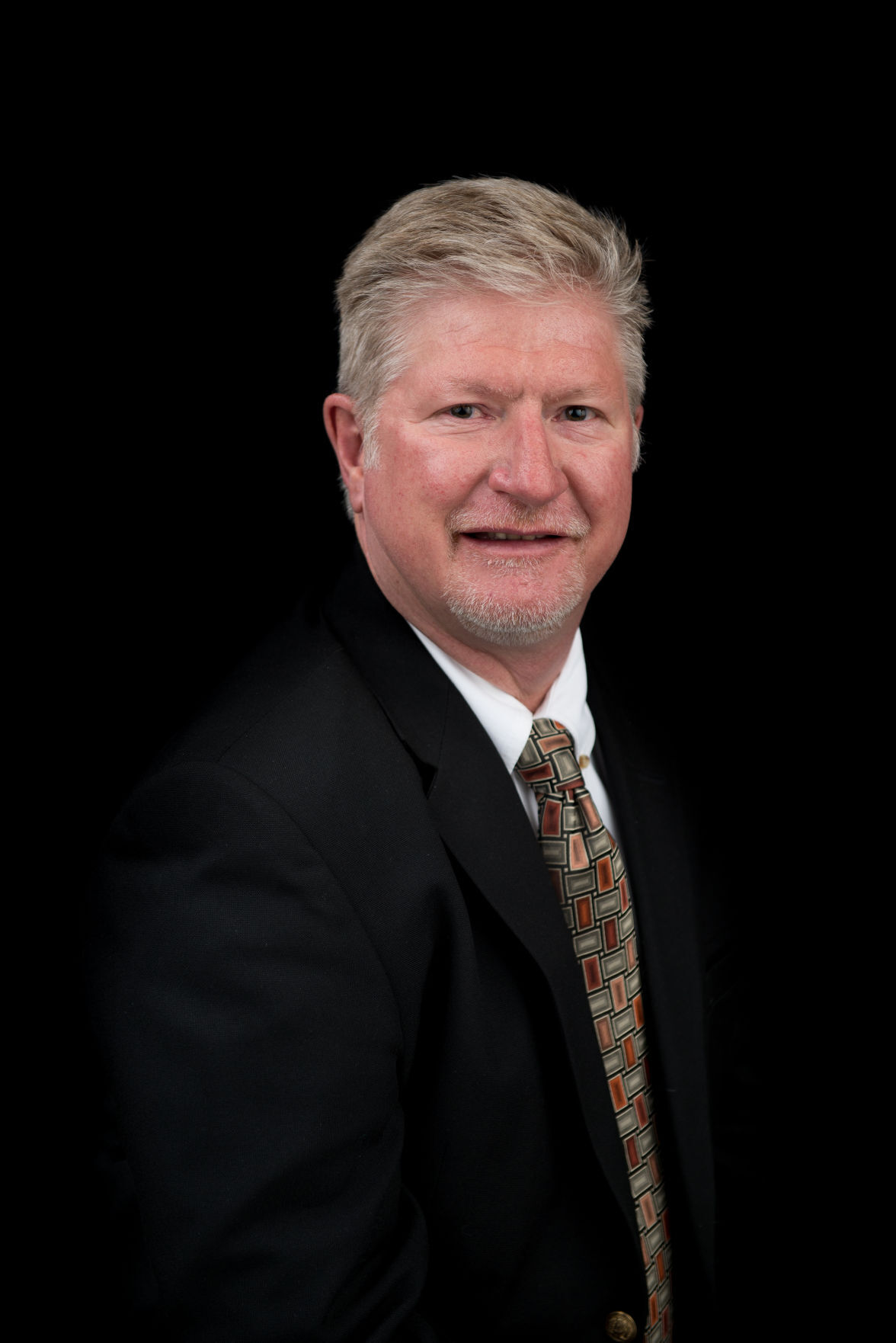 Ron Jeffries has asked Pennington County commissioners to raise property taxes to increase the Central States Fairgrounds' budget by more than $300,000 to make what he says are needed upgrades.

Jeffries, the fair's longtime general manager, proposed Wednesday raising the fair mill levy from 0.02 to 0.049, which would bring in an additional $500,000 in the upcoming fiscal year.

The county fairgrounds has 38 buildings and about 71 acres to maintain. The buildings were built in the '60s and '70s, he said.

“We don’t have enough income generated to upgrade or make improvements on any of the buildings,” Jeffries said Thursday. “What we’re seeking from the commission is a small amount of monies that would be spread over a large portion of property owners of Pennington County to allow for buildings and improvements.”

Tickets for the 2021 Central States Fair go on sale June 15 and are separated into three categories. It is scheduled to last 10 days and will be Aug. 20-29 this year. On average, around 125,000 people attend the fair.

Jeffries said needed improvements include an upgrade in the HVAC systems, new roofs and residing beef barns. Other projects would include asphalt, electrical and internet upgrades.

He said an increase in the mill levy is an effort make the fairgrounds more appealing, which benefits the region.

Jeffries said the about $192,000 expected this fiscal year from taxpayers is referred to as the “paints, boards and nails” fund. They hire about 200 seasonal workers for the fair, which includes some groups that work gates or usher.

Central States Fair spends about $1 million a year to maintain the property, which comes from event revenue. He said other funding comes from partnerships with sponsors in the community.

He said those partnerships include Black Hills Energy helping with new power poles for lighting in the parking area and businesses donating a tractor to maintain the grounds along with other service equipment.

“(The money) comes out of our pocket, basically,” Jeffries said. “We’re hoping for a more realistic approach with maintenance at the fairgrounds.”

Jeffries said the fairgrounds saw an increase in use and users last year due to the pandemic, and it’s extended to 2021 as well. There were over 280 days of activities in the event center last year.

“We know the fairgrounds are bringing in business to the entire county, serving the entire area, plus outside of the area,” he said.

Drewes said the tax revenue alone justifies being able to set up a fund so the Central States Fair doesn’t need to ask the board for money from the general fund.

Commissioner Lloyd LaCroix said the staff is doing good upkeep of the buildings and grounds but can see that upgrades are necessary.

No votes were taken at the board's Wednesday morning meeting. The levy would not change or be set until closer to the fall.