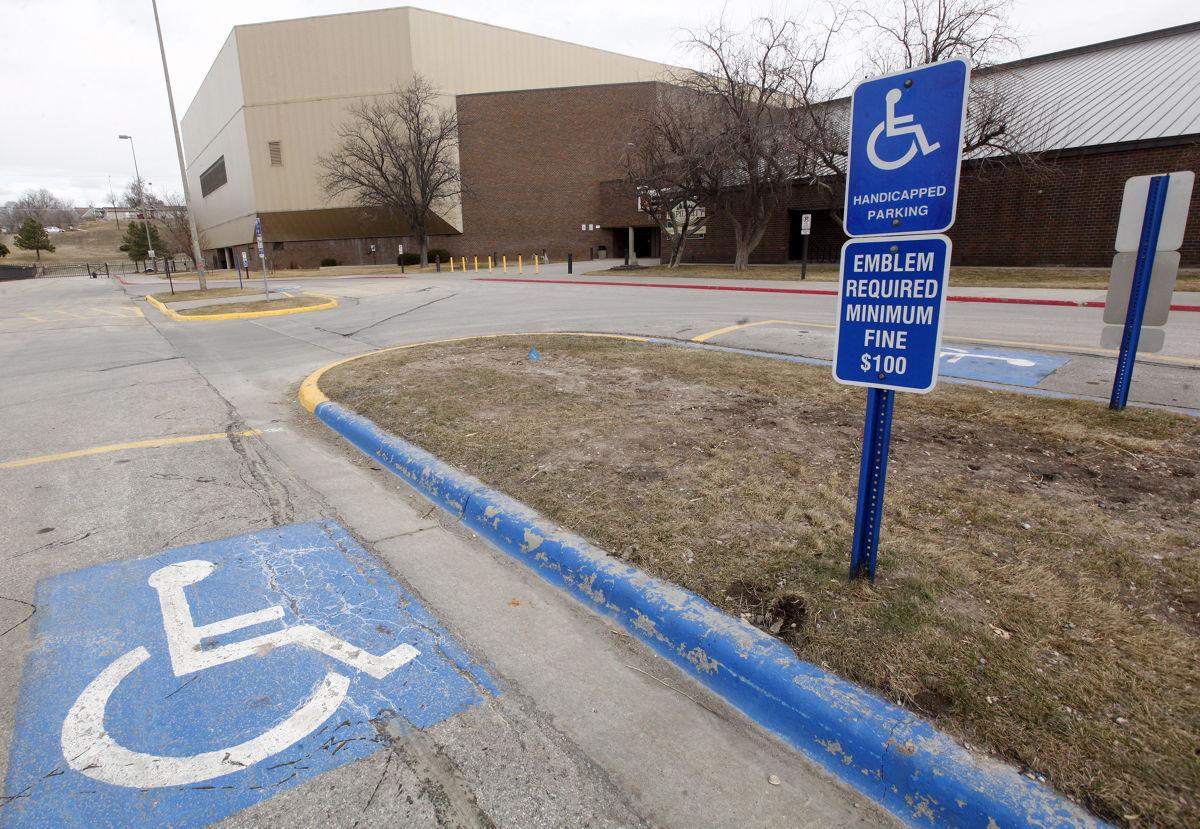 Members of the Civic Center Resolution Task Force met Monday to discuss Americans with Disabilities Act violations at the facility, but they needed guidance on their task. 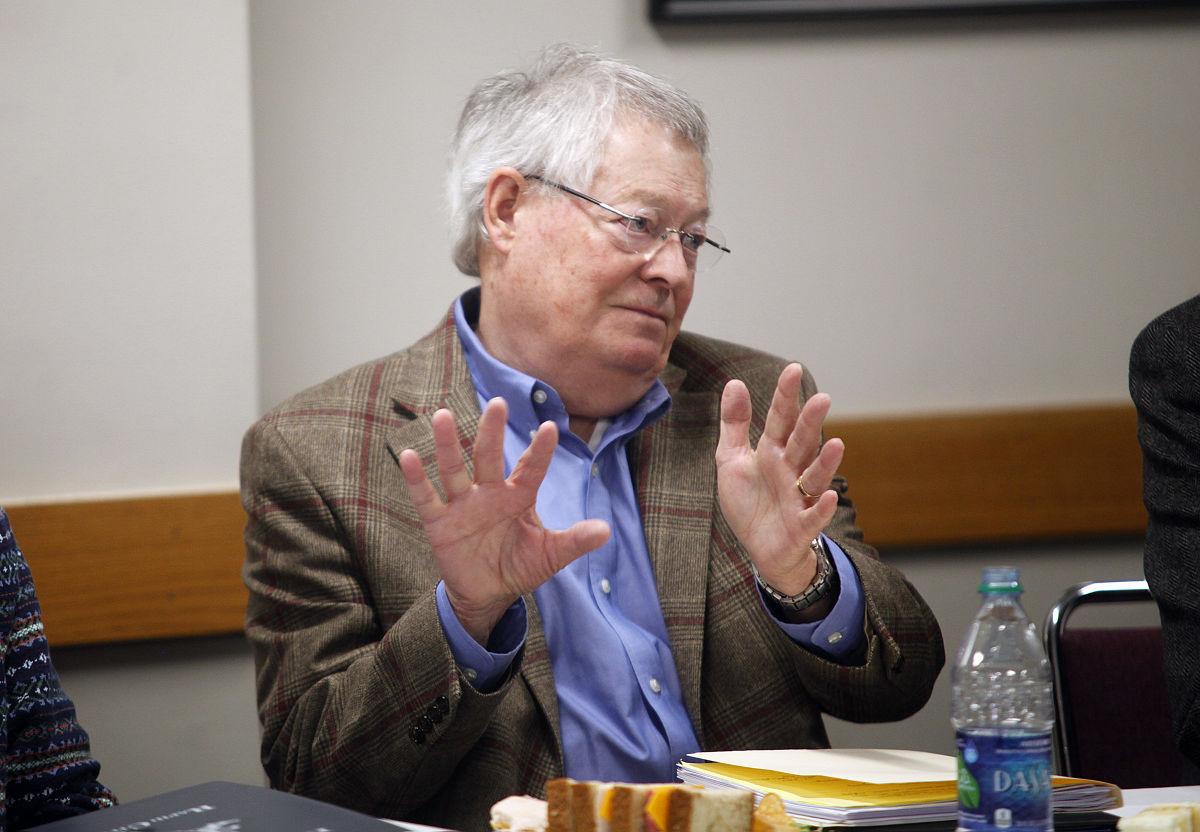 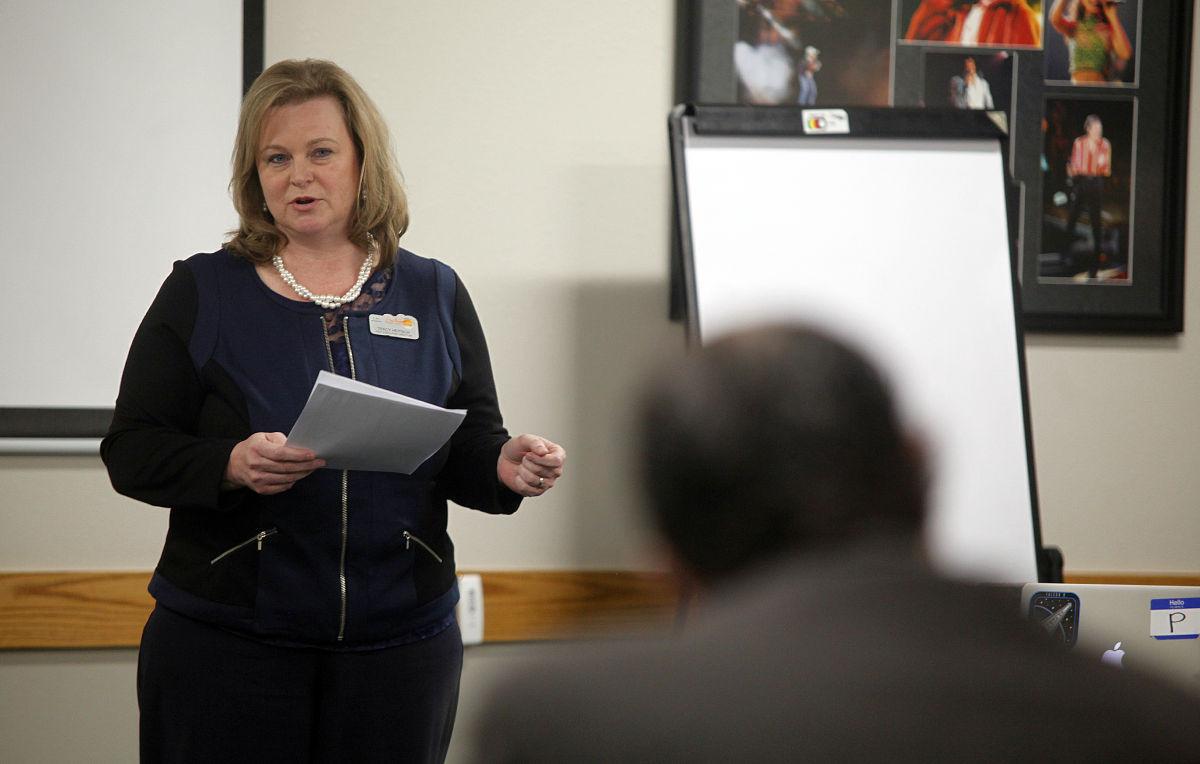 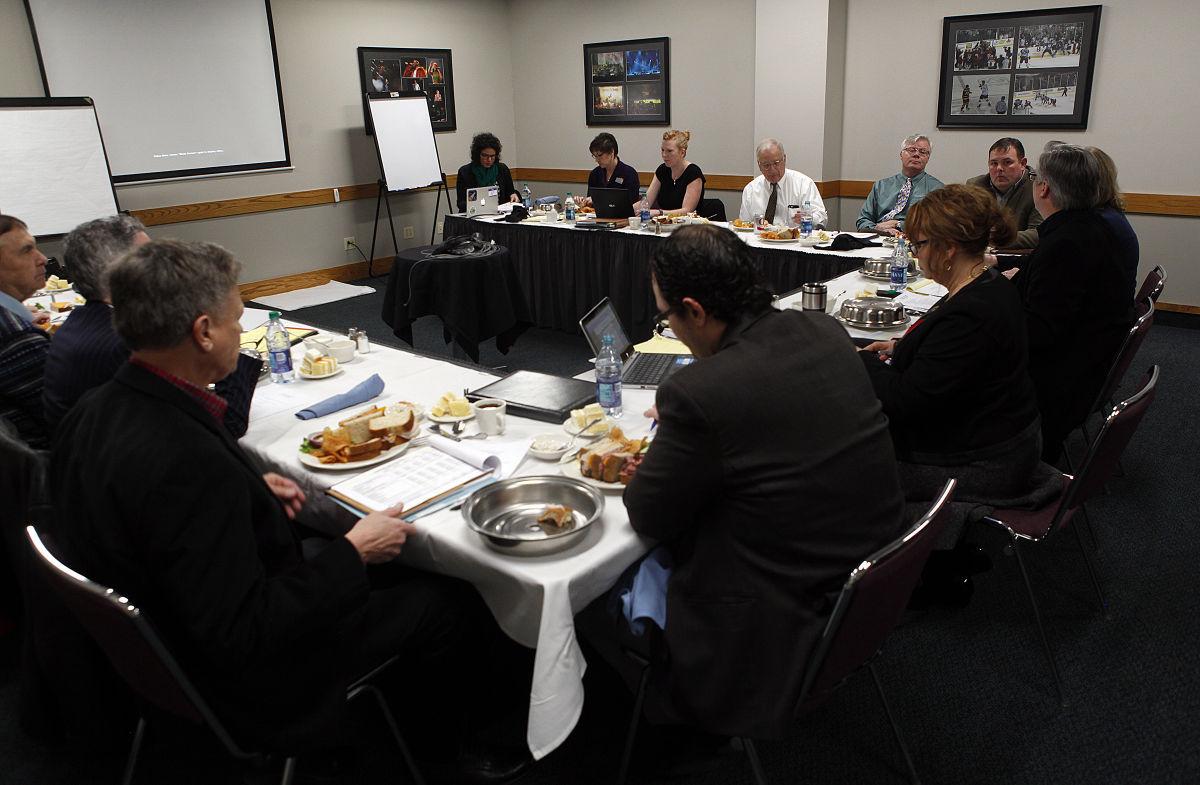 The Civic Center Resolution Task Force meets Monday to discuss ADA issues. The group is tasked with figuring out how to proceed with needed improvements to the Rushmore Plaza Civic Center. 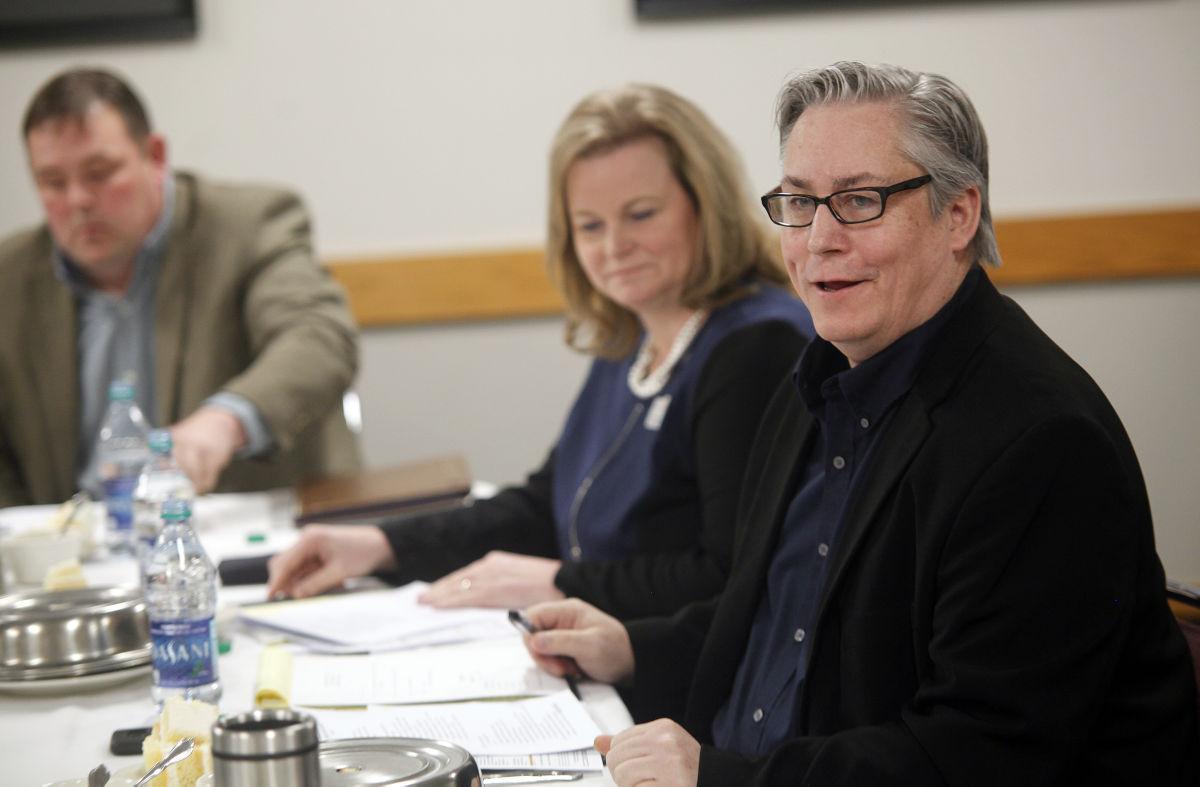 Members of the group tasked with tackling some of the Rushmore Plaza Civic Center's biggest problems were confused about the group's focus and were struggling to get a handle on the costs of improvements.

The 10-member task force met at the civic center boardroom for a catered lunch and discussion specifically about Americans with Disabilities Act compliance within the building. It was the task force's first meeting, and Allender was not there, as he is traveling to Nicaragua on a church mission trip, according to Darrell Shoemaker, communications manager for the city.

Local architect Patri Acevedo of the firm AcV2 explained the ADA violations cited by the Department of Justice and potential solutions to each problem.

Because the Acevedo's presentation concerned violations throughout the civic center, the group's members were confused about whether they were supposed to focus on the entire facility or just the Don Barnett Arena.

After the meeting, Shoemaker confirmed the task force would focus on fixing ADA violations in only the Barnett Arena during the first phase of this project.

Violations cited in the presentation included not having enough handicap-accessible parking, not having big enough bathroom stalls and not having signage that would help the visually impaired. According to Craig Baltzer, executive director of the civic center, his staff members have begun working on some of the easier-to-fix violations, such as moving bathroom mirrors to the appropriate height and making heavy doors easier to use.

The group also had an opportunity to ask questions of Baltzer and Assistant General Manager Tracy Heitsch. Heitsch explained the revenues and expenses at the civic center, saying the center primarily makes its money from renting space and selling concessions, not as some believe from ticket sales, which leave with the entertainer who booked the space.

The group's main concerns related to pinning down the cost to comply with ADA requirements. Even now, several years after the ADA problems were exposed, there is not a solid number the group's members could point to in terms of construction costs.

With the previous city administration's financial handling of the civic center, "There was confusion with what we wanted to get done versus what we needed to get done," said Rick Kahler, a member of the task force.

A 2013 study commissioned by the city estimated it would cost between $36.1 and $37.8 million to fix the ADA problems at the arena.

Task force members asked for more financial information related to ADA compliance from the mayor's office and the civic center staff. That information will be reviewed at the next meeting.

This was the first public meeting of the task force, and there are two meetings a month scheduled through May, all open to the public.

This task force was formed by Allender in response to the failed $180 million campaign in 2015 to expand the arena by dipping into the city's Vision Fund.

Derek Chauvin will not testify at his murder trial

Members of the Civic Center Resolution Task Force met Monday to discuss Americans with Disabilities Act violations at the facility, but they needed guidance on their task.

The Civic Center Resolution Task Force meets Monday to discuss ADA issues. The group is tasked with figuring out how to proceed with needed improvements to the Rushmore Plaza Civic Center.