PIERRE | After a two-hour hearing in a packed committee room, Gov. Kristi Noem’s legislation designed to streamline the zoning permitting process at the county level was approved by the Senate State Affairs Committee.

Testifying about the bill, Noem said its passage would spur economic development in the state and ensure that more South Dakotans “don’t have to say good-bye to their grandkids.”

Streamlining the process was needed, Noem said, because permitting for conditional use permits, often used for large livestock operations, is “hijacked by the vocal few.”

SB157 seeks to change the number of county commissioners needed to approve a conditional use permit from two-thirds to a majority. If a zoning change is challenged in court, SB157 allows the court to award costs, damages and attorney’s fees to the winner.

Jason Simmons, a policy adviser in Noem’s office, said SB157 allows that only an “aggrieved person,” someone with a direct interest in the outcome of a zoning change, can make an appeal.

Simmons said this was included so that “only those that have standing are making an appeal.”

“It will encourage producers to talk to their neighbors,” Donahoe said.

“Most CAFOs in South Dakota are owned by family farmers,” Jennings said, with many of those expansions designed to bring a son or daughter back to the farm.

One of the farm groups not supporting the bill was the S.D. Stockgrowers Association.

“The status quo is not broken,” said Jeremiah Murphy, representing the stockgrowers. He explained that state government shouldn’t have a role in county zoning.

Rebecca Terk of Dakota Rural Action said that for the past three years her organization has been training county commissioners in the issuing of conditional use permits. That training varies by county. “It’s because all our counties are different,” Terk said.

Former legislator Kathy Tyler of Big Stone City said that CAFO permitting hearings can get contentious, but a fair hearing listens to both sides of the issue.

“The process that we have works,” Tyler said. “It does not have to be fixed.”

“That ‘vocal few’ is from that county,” said Heinert, who noted that the Legislature spent $1 million last year on pheasant habitat and now wants to make it easier to permit projects that could pollute that habitat.

The bill passed out of the committee on a vote of 6-3 and now goes to the full Senate.

Possible human remains were found Tuesday along Rapid Creek where it runs through a Rapid City golf course.

An employee tested positive for COVID-19 on March 26 at the VA Black Hills Health Care System.

Reporters pressed Gov. Kristi Noem on Wednesday on any future actions she may take relating to shelter-in-place orders or other restrictive me…

Lawmakers to probe if Senate leaders were intoxicated during meeting

Eleven new cases of COVID-19 were reported in the state Monday, bringing the total number to 101 positives.

A bumpy road for COVID-19 testing in South Dakota

Testing for COVID-19 has been a problem nationwide for weeks as U.S. health officials missed the mark with the testing rollout and misled stat…

Black Hills Patrol could lose its security license if founder Ken Orrock responds to future calls or is involved with the business in any way,… 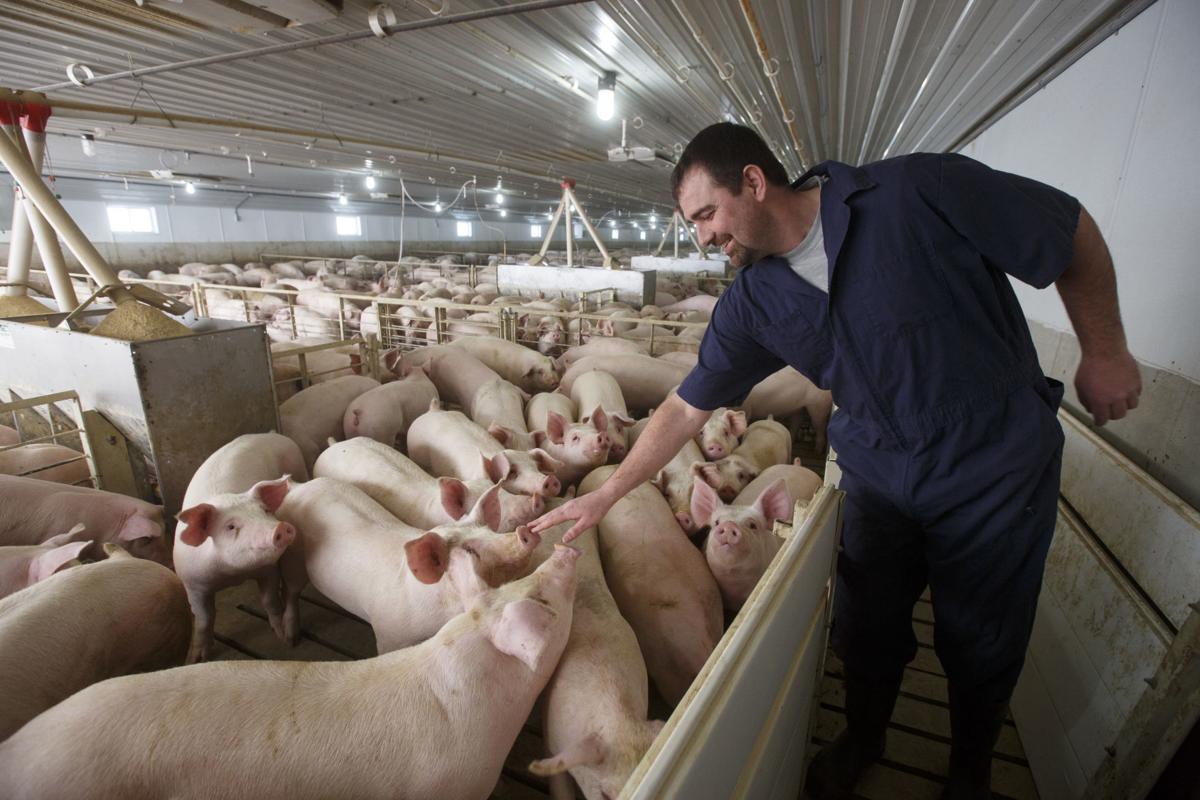