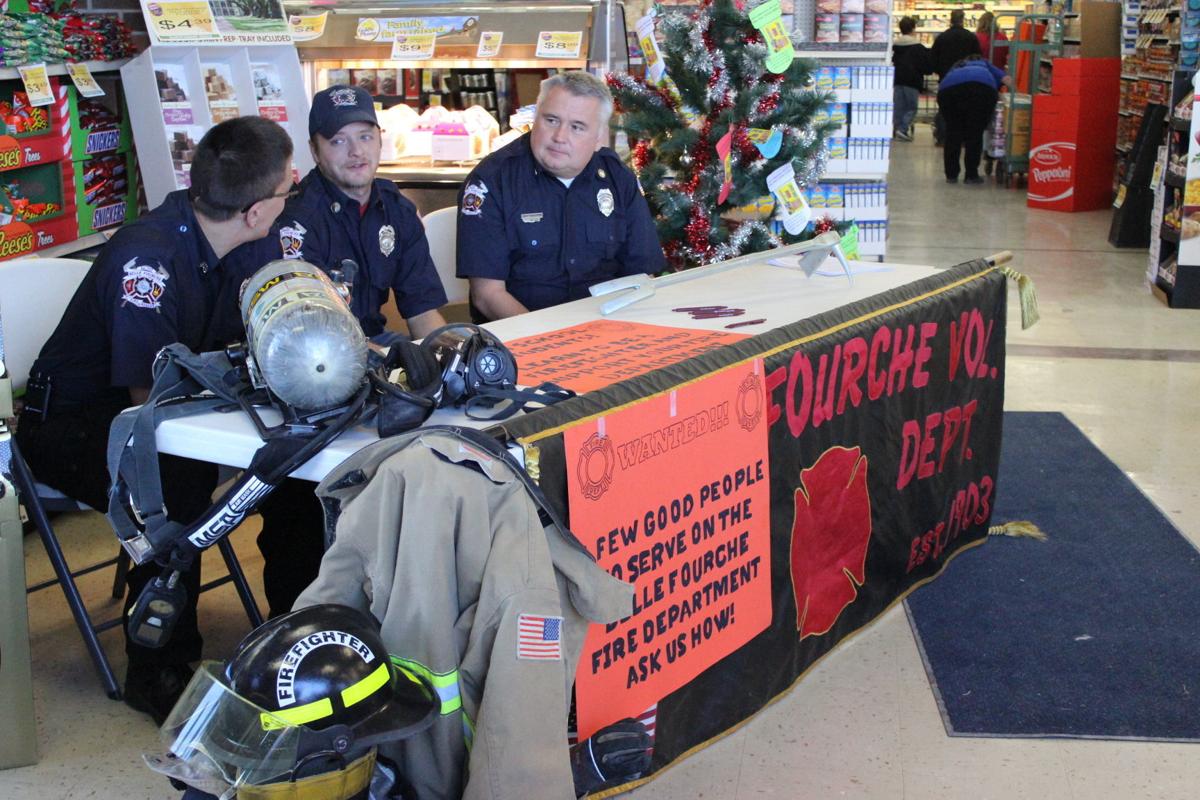 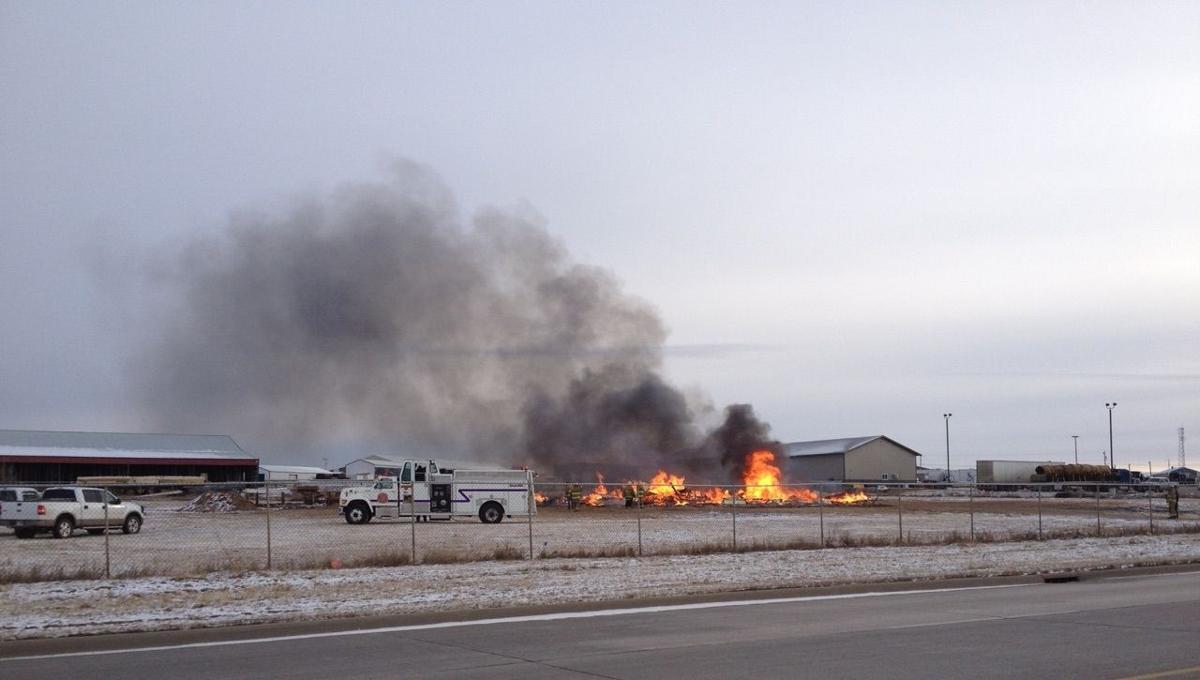 The Belle Fourche Fire Department performs a fire training exercise Saturday morning on Highway 212 next to Cenex, which donated the building.

In a year when volunteers are low, the Belle Fourche Fire Department is amping up its efforts to gain more people for its roster.

Firefighter Shawn Ankeny started the effort, and he's hoping being more visible in the community will help attract more people to the department.

Ankeny has served on Sioux Falls and Las Vegas fire departments, and has been with the Belle Fourche department for about two years.

He, Nick Lopper and Andy Anderson set up a table in Lynn's Dakotamart Sunday afternoon, and have already scheduled times in other businesses to allow people to sign up and ask questions about the department.

Sometimes, Ankeny said, people just don't know how to get involved with the fire department.

A completely volunteer department, Belle Fourche has 26 firefighters now, but a full roster would be 39 members.

"It's tough getting people to come to calls when you just don't have that pool to draw from," Ankeny said.

Belle Fourche, Spearfish and Nisland do rely on each other to fight fires. Males and females who are 18 years old and older can join the department, which provides all training and gear.

Members also attend annual fire schools, and can attend more if interest is there.

The Cadet Program also trains high school students who are 14-17 years old to join a fire department following high school graduation. There are currently two slots open for that program, which meets twice a month.

Those interested can also stop by the station Wednesday nights at 7 p.m.

The Belle Fourche Fire Department performs a fire training exercise Saturday morning on Highway 212 next to Cenex, which donated the building.