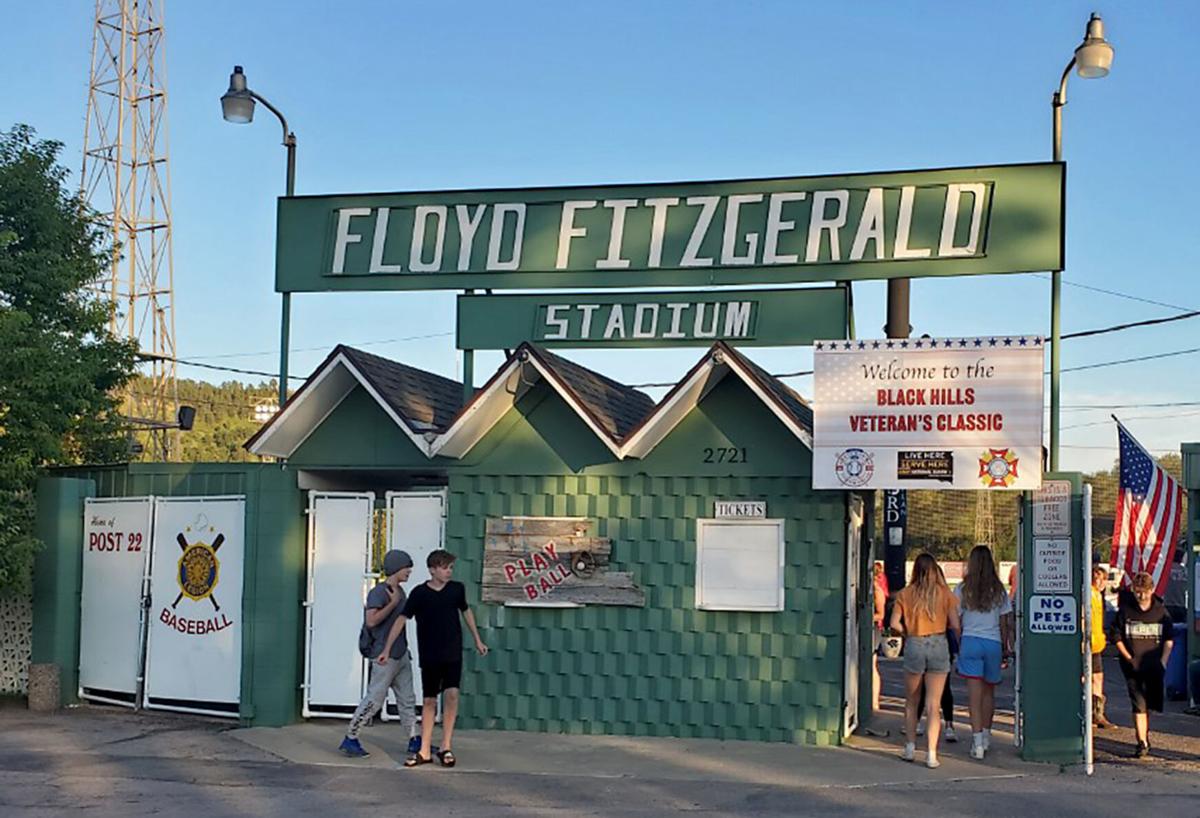 Fans file into Floyd Fitzgerald Stadium in July 2020 to see some of the final games in the stadium before a $5 million renovation project began. The Rapid City Council approved naming agreements and sponsorships for the stadium at its Monday night meeting. 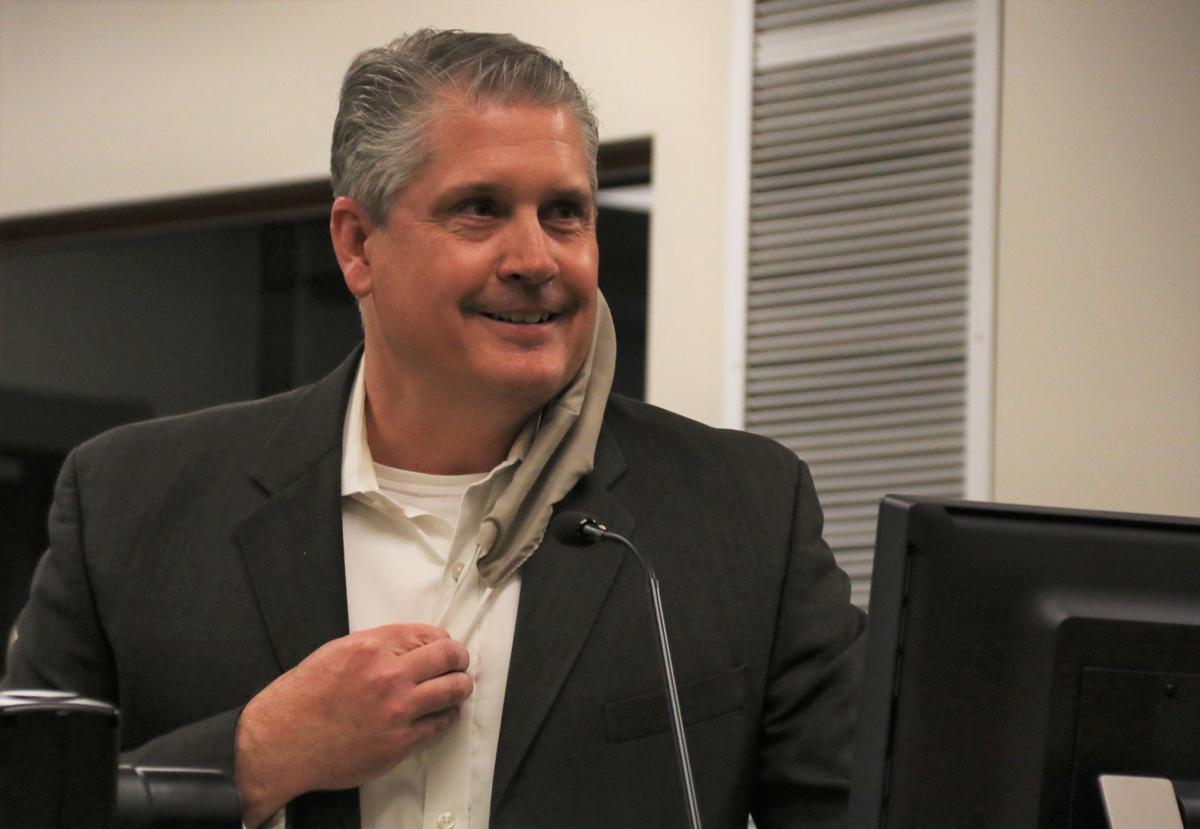 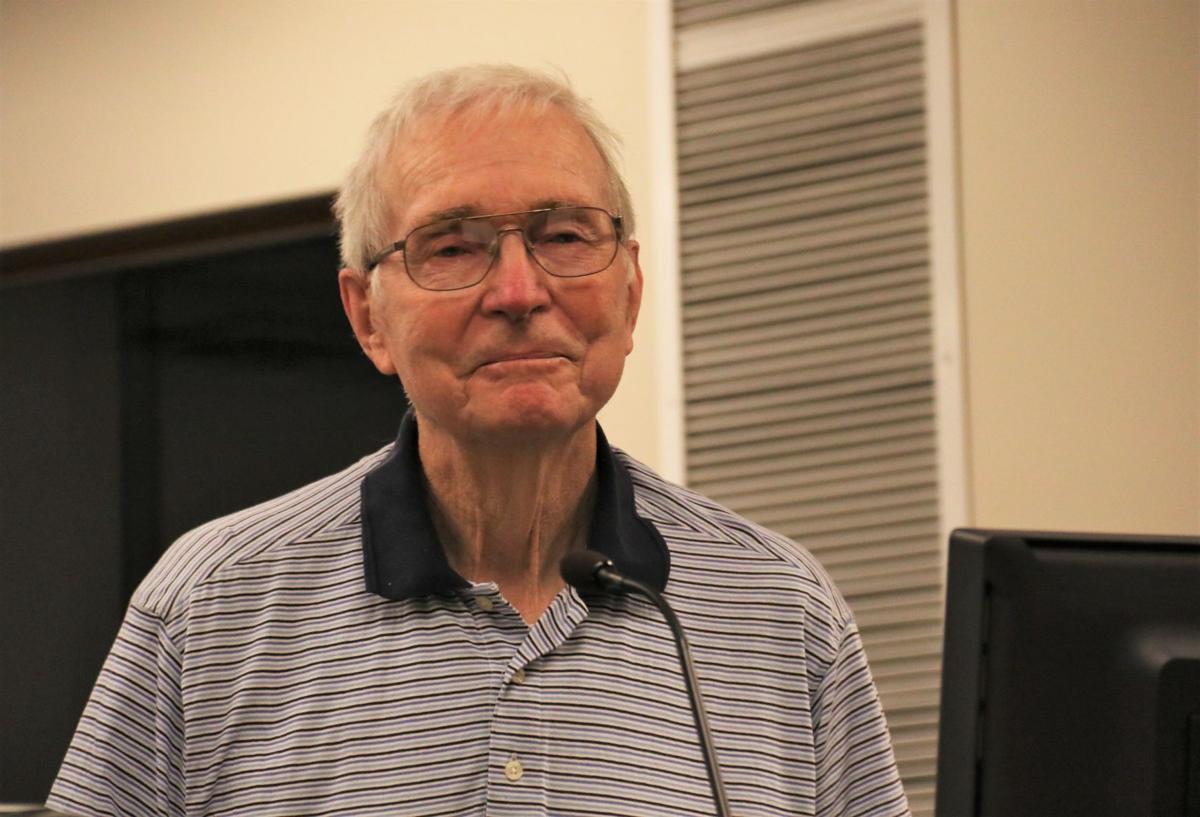 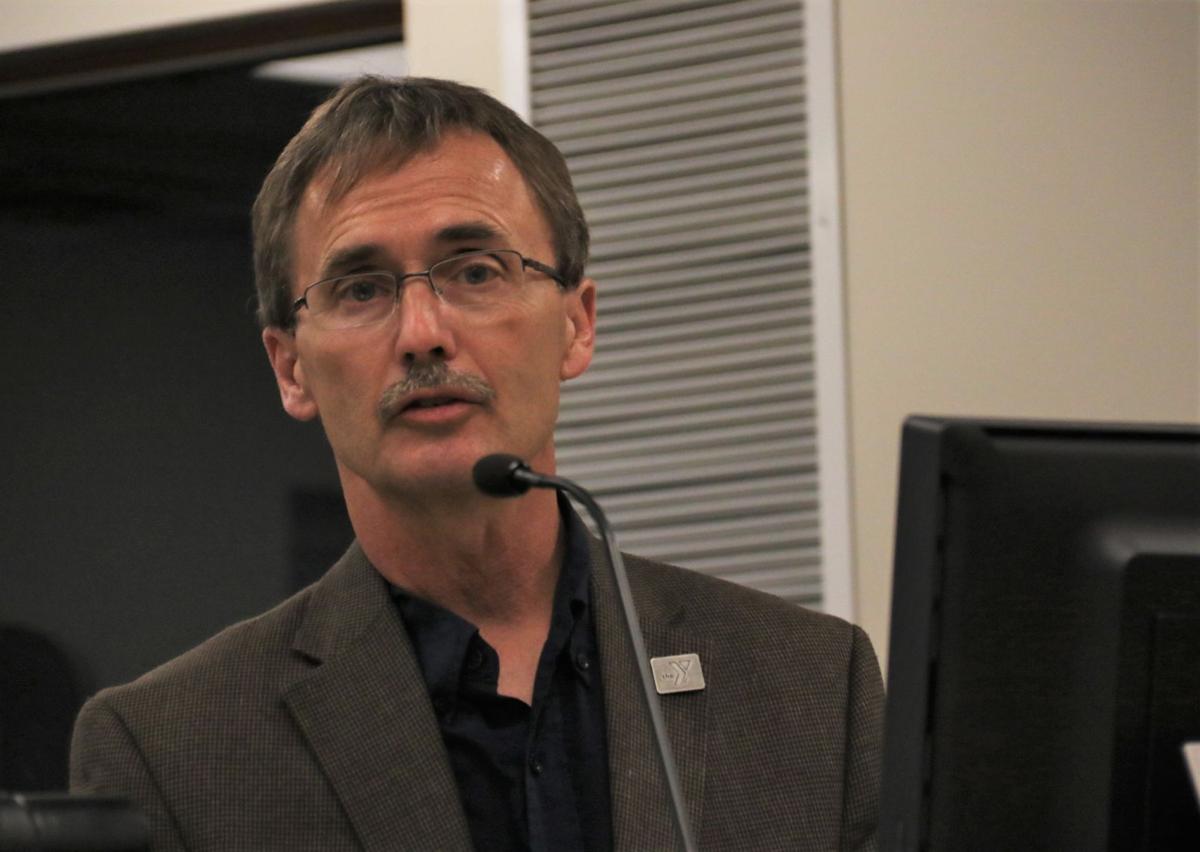 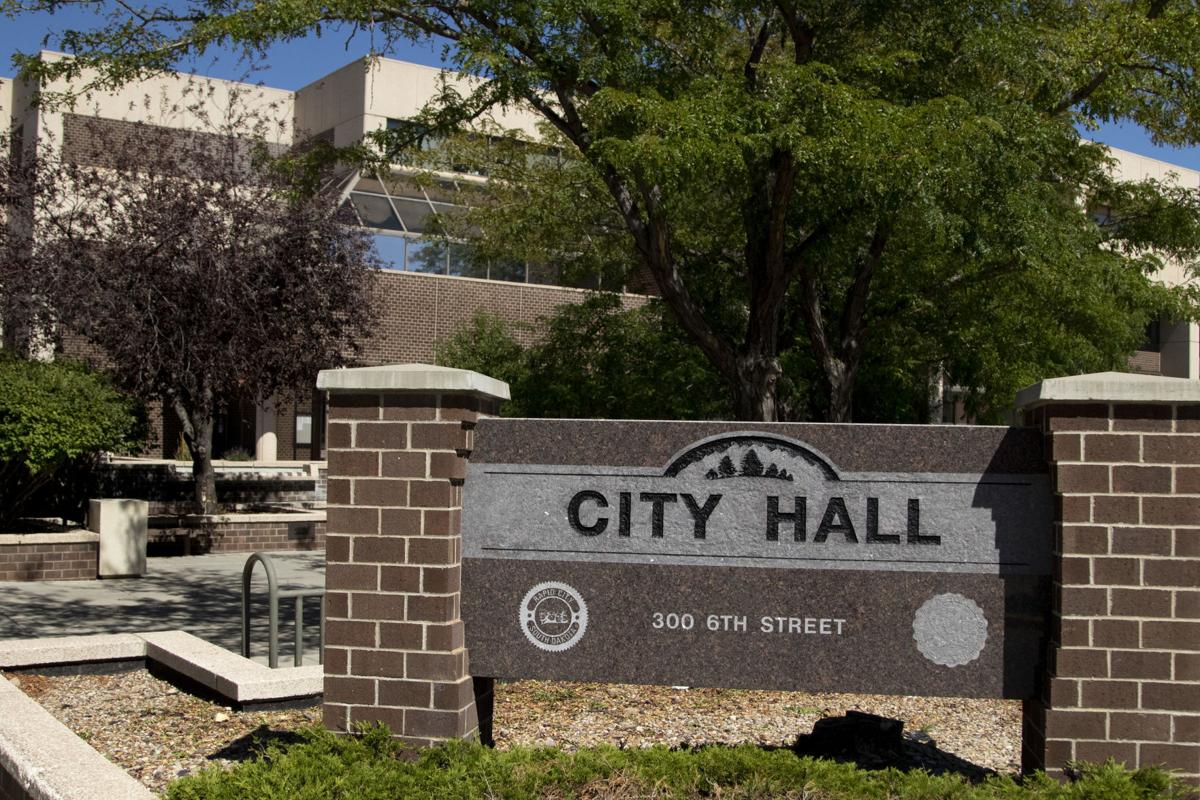 The Rapid City Council voted to approve 10-year sponsorships and naming agreements regarding Fitzgerald Stadium during its Monday meeting.

The stadium is undergoing a $5 million renovation project that will include synthetic turf, new concessions, ticketing, merchandise and restroom areas, along with seating, announcing, concourses and shade structures.

He said the agreements approved Monday are the key ones to get started, although there are other agreements to come.

Weaver said this will allow Black Hills Sports to pay not only for the turf but for amenities that had to be removed due to pricing. He said they’re going to continue to raise additional funds.

He said because of the remodel, the stadium was awarded the state baseball tournament for next summer and a two-year contract for the Central Plains Regional.

“Part of that history is what brings a lot of these teams from out of town here, and we’re going to continue to build upon that history,” Weaver said.

Weaver told the council at the working session March 31 that the Fitzgerald name will still be used at the facility.

During the meeting, the council approved the second reading of an ordinance that increases the Rapid City Regional Airport Board members from five to seven, and removes language requiring services be provided by the Rapid City Fire Department 6-4. Council members John Roberts, Jason Salamun, Bill Evans and Ron Weifenbach voted no on the item.

The council voted 9-1 with council member Darla Drew voting no to approve an appeal for an exception request denial to allow a second residential driveway approach on a collector street.

YMCA executive director Roger Gallimore thanked the council for their work at the beginning of the meeting and announced his retirement after 45 years of service.

Correction: This article was corrected at 2:13 p.m. April 6 to reflect that the Medical Facilities Corporation did not purchase naming rights to Fitzgerald Stadium but rather promotional rights.

Your Two Cents for April 13

Fans file into Floyd Fitzgerald Stadium in July 2020 to see some of the final games in the stadium before a $5 million renovation project began. The Rapid City Council approved naming agreements and sponsorships for the stadium at its Monday night meeting.