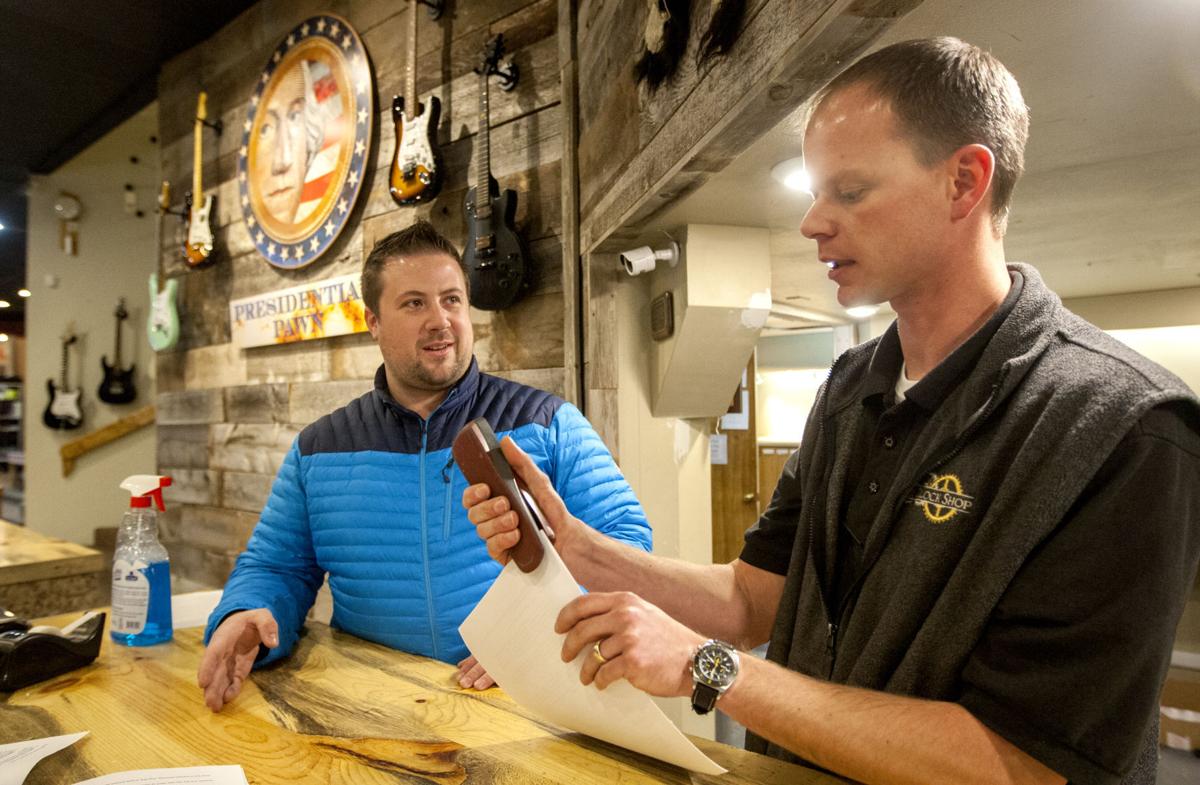 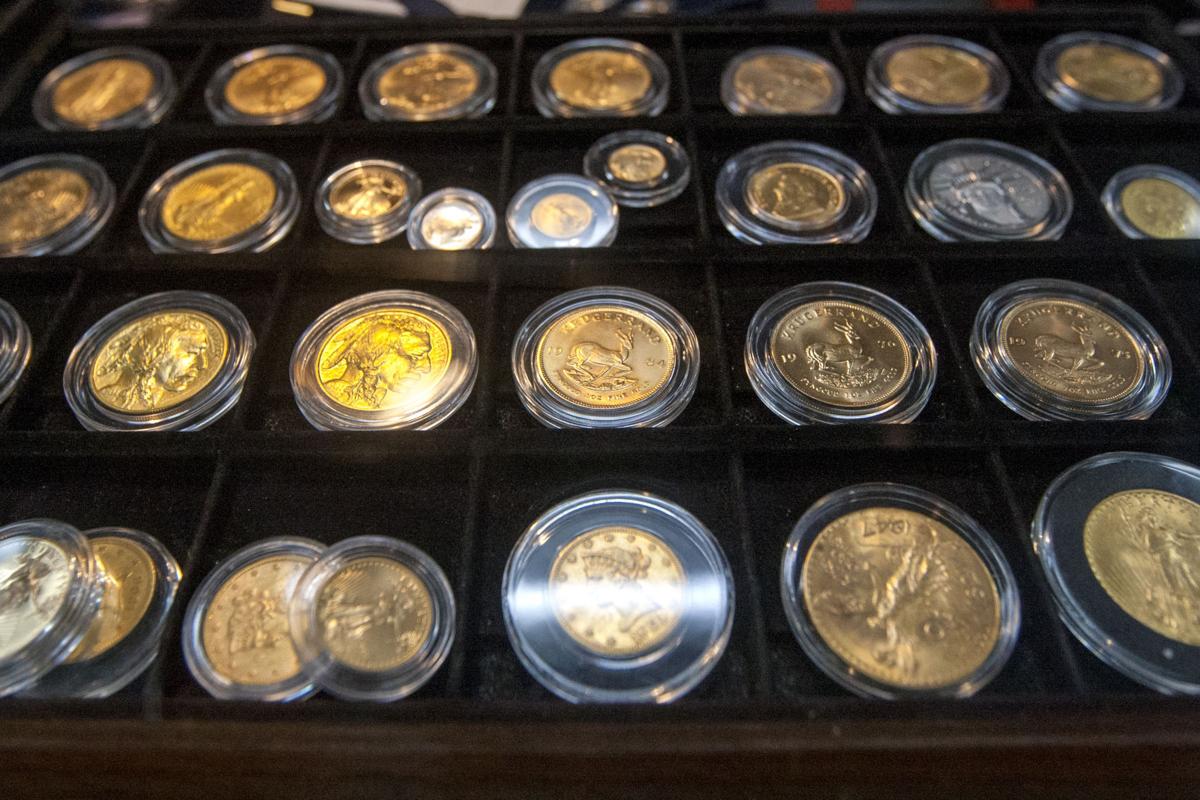 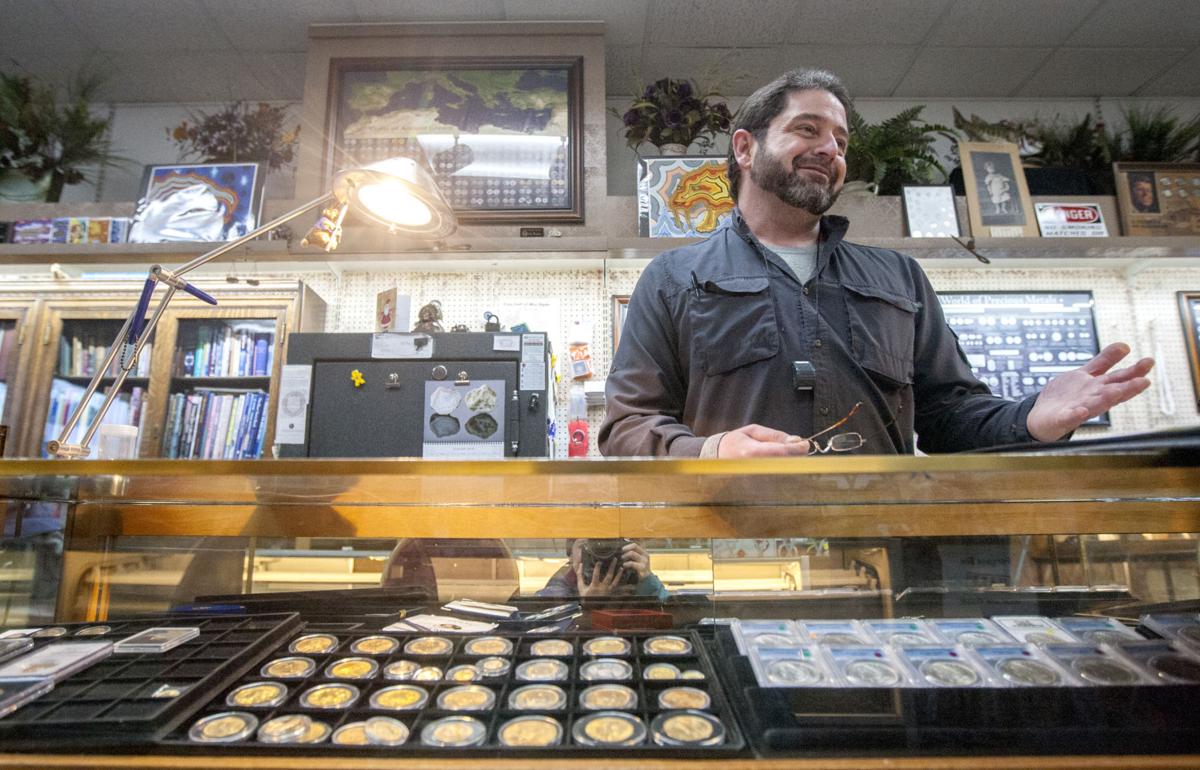 In 2013, changes to a city ordinance regulating local pawnshops and secondhand dealers were met with resistance from many in the local industry.

But at the Rapid City Council meeting Tuesday night, another round of amendments to the ordinance was unanimously approved without an utterance from the council or anyone within the industry.

Changes in the ordinance — which will take effect later this month following the legally required publication requirements — include heightened restrictions on who can own and operate such businesses. Previously, only the primary owner/operator of the business was required to apply for a license from the city.

The city also expanded the list of criminal offenses that, if convicted, would cause an applicant to lose or be denied a license. The new list includes violent crimes like murder, manslaughter, rape, and aggravated assault, drug-related offenses like the manufacture, distribution or possession of controlled substances, and weapons offenses like possession of a controlled weapon or of a weapon with an altered serial number.

Previously, Rapid City Police Chief Karl Jegeris said after the meeting, a decision to deny or revoke was largely a judgment call.

No one with a conviction for such crimes — or three misdemeanor convictions — in the past five years would be issued a license. In the case of multiple owners, if one of the owner’s licenses was revoked following such a conviction, the business could continue to operate once the person with the revoked license was no longer financially invested in the business.

Additionally, increased documentation requirements of transactions now require digital photographs to be taken of all jewelry purchased or received.

“None of it affects us,” said Trevor Johnson, president and part-owner of Presidential Pawn at 629 St. Joseph St., on Tuesday of the ordinance changes. Johnson said his company streamlined their documentation process about six or seven years ago and was already compliant when the ordinance was altered in 2013, and with the current ordinance changes, too. He opined that it likely wouldn’t affect any other area pawnshops.

Cory Condon, manager of Presidential Pawn, explained that local pawnshops are required to enter the documentation — including a scanned copy of the customer’s ID, photo of the item, and detailed descriptions of any of the item’s identifying marks— into an online database, Leads Online, each night after the shop closed.

Lou Anagnostopulos, owner of Dakota Coin & Precious Metals at 615 St. Joseph St., said the biggest change to his company would be the heightened photography requirements for jewelry transactions. Of all the area pawn shops, secondhand dealers and gem/precious metal dealers, Anagnostopulos said he thought his business would be the only one affected by the change, but that it would be minimal compared with 2013, when his business was included into the regulations previously required of just pawnshops.

Johnson, Condon and Anagnostopulos each explained how a clause introduced in the 2013 ordinance requiring their business to “hold” all goods purchased or received for five days after the transaction date was their biggest challenge then, and a challenge they continue to face today. The price of gold or silver fluctuates daily, and having to devote large amounts of cash and then sit on their purchases for five days sometimes made business difficult.

Compared with that, they said, the changes adopted Tuesday night were nothing.