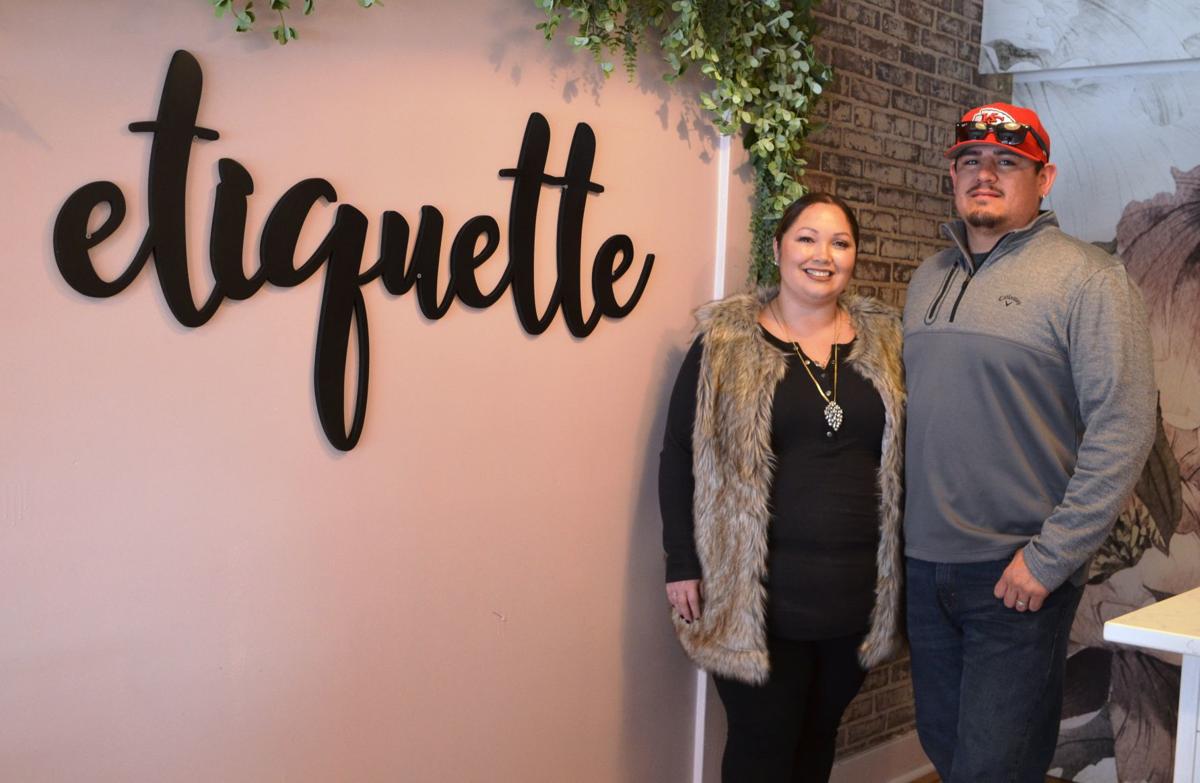 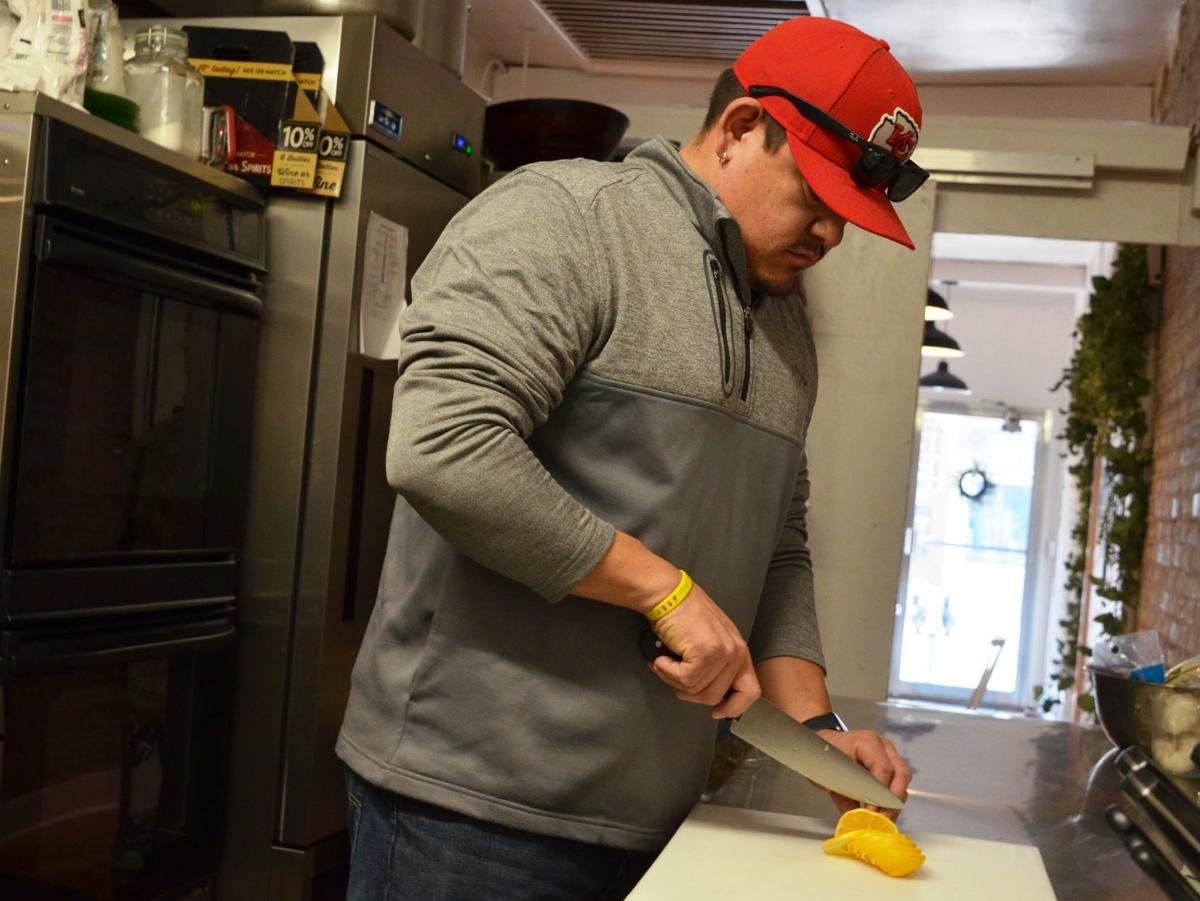 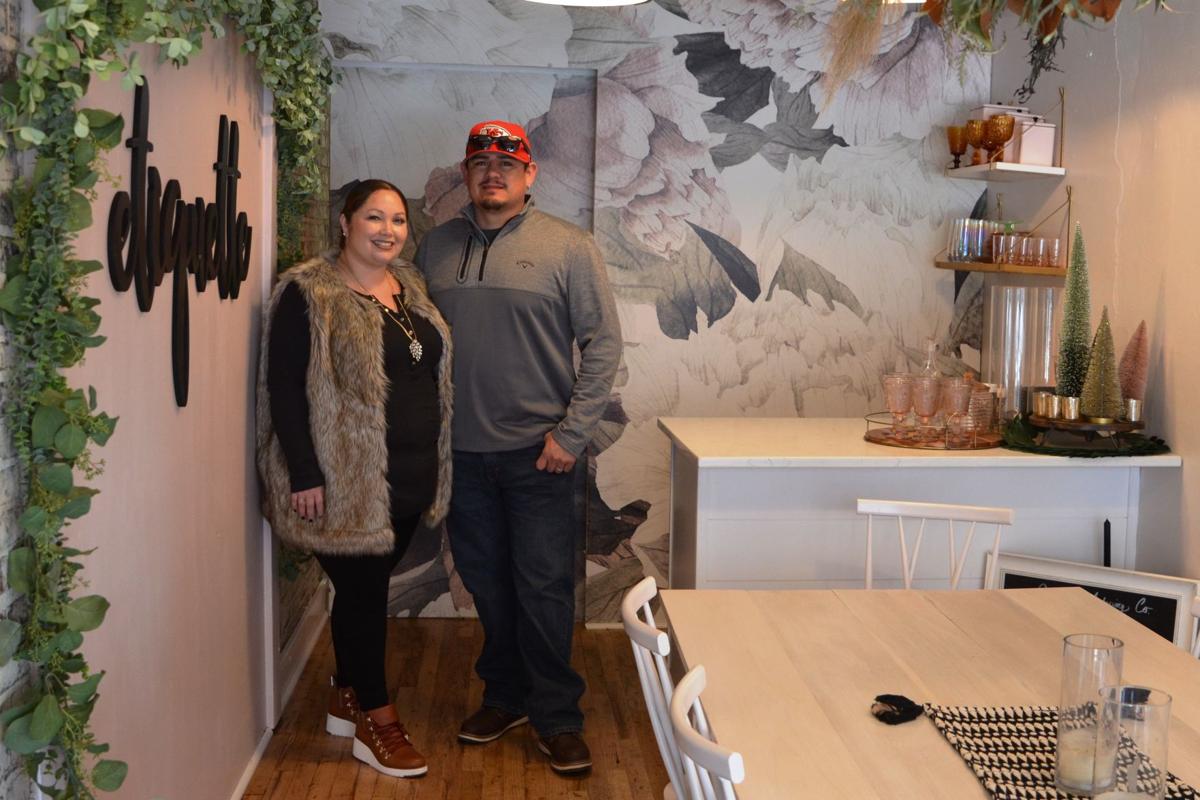 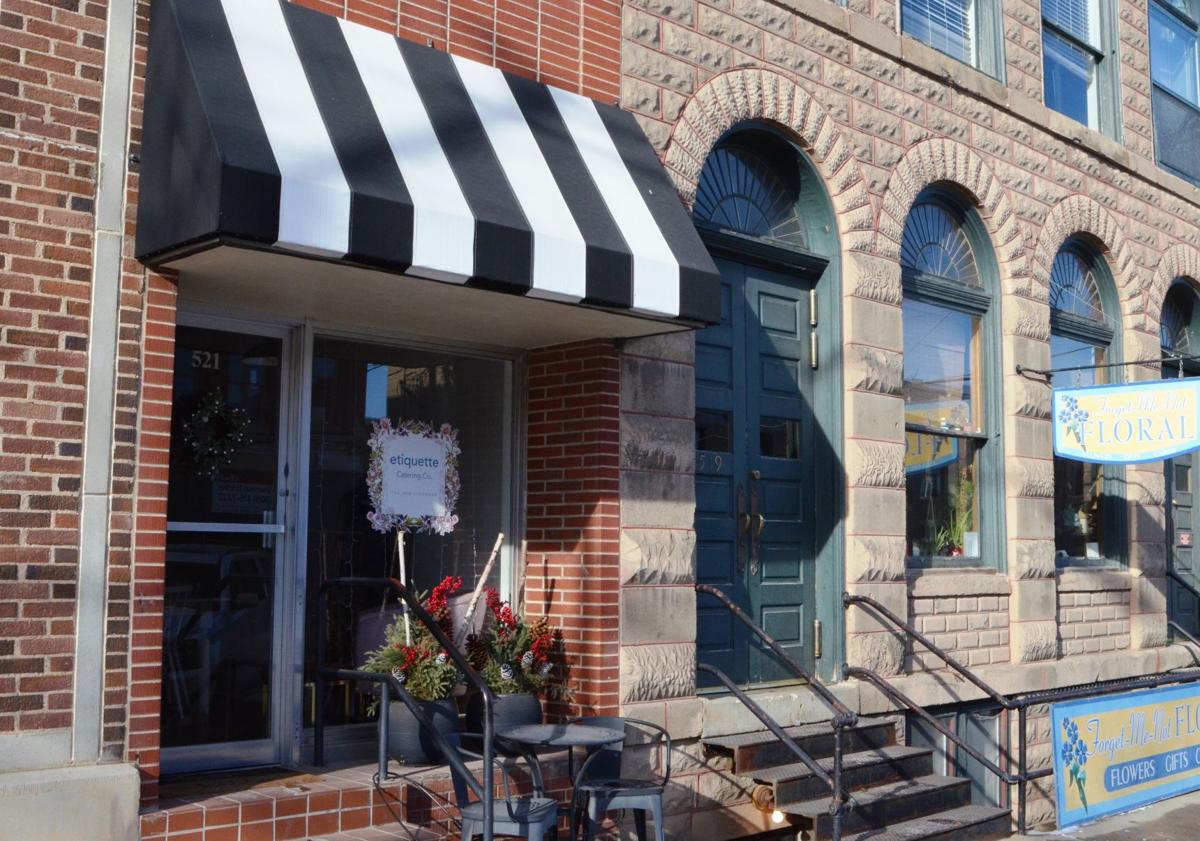 For Brandon and Kimberly Brave Heart, the past two years have been a whirlwind — first a storm, followed by a time of clearing and their emergence to start a new life and a new catering business in Rapid City.

The maelstrom all seemed to start with Kimberly’s difficult pregnancy and birth of their third child, then escalated with Brandon, working construction at the time, narrowly escaping death from a runaway dump truck on a job site.

The truck’s tire tracks obliterated Brandon’s footprints, where he had been standing moments before.

He was uninjured, but that night he suffered two Grand Mal seizures.

“They didn’t know what caused it,” Kimberly said. “The level of the trauma, a new baby, exhaustion, but it was really terrifying.”

Because of continued medical testing and treatment, Brandon was unable to work. He was also unable to stay alone with their kids, lest he suffer another seizure.

Kimberly was forced to give up traveling with her own firm, Painted Sky Management, helping to launch Native businesses.

The couple needed a new direction, and a shared love of cooking pointed the way.

“We’ve been married for 14 years, but it was something we have been learning together, always looking and researching. It’s the thing that binds us,” Kimberly said.

“Both of our families are very much into food,” she said.

Kimberly put her business-launching skills to use, wrote a business plan, obtained funding and they opened Etiquette Catering Co. on Dec. 13, 2018.

They now work out of a cozy space at 521 Seventh Street.

“At first, I was like. I don’t think I can make it happen because it is so small,” she said.

Brandon remodeled the narrow storefront into a homey meeting area up front, with an efficient commercial-grade kitchen behind a pocket door in the rear.

She said the kitchen is well organized and manageable and easy to keep clean, despite its tight quarters.

Their pre-order for pick-up menu, which can be seen at etiquettecateringco.com, includes a variety of appetizers, salads, and lunch and dinner entrees for events of any size.

They also offer cooking classes, with attendees coming from all walks of life.

“That’s one of the things I like about food is the ability regardless of race or financial standing in the world that you can connect over food and it not be any intimidating thing. We’re just people,” she said.

She said Judaism and Lakota faiths are both Earth-based and follow a spiritual calendar.

The foods are actually similar to many other cultures, based on vegetables and proteins, with the major difference coming in the spices used in Middle Eastern cuisine, including cardamom, cinnamon, paprika and turmeric.

“We actually incorporate those into some of our Lakota dishes that don’t have that, creating a new flair,” she said.

One of their specialties is bison, with pushed-in garlic and slow-roasted in rendered duck fat to overcome the inherent sinewy, dryness of the meat.

“It melts in your mouth,” she said.

They first started renting other commercial kitchens for their business but soon realized they needed their own cooking space.

Kimberly believes, however, that a publicly-available commercial-grade kitchen offered to other ethnicities to use could expand the culinary offerings in Rapid City.

“I think we are missing out because there are a lot ethnicities here because of the (South Dakota) School of Mines, (Ellsworth) Air Force Base,” she said. “We could have an amazing group of delicious foods if we made it little more accessible.”

Such a kitchen might be on their list of future projects, she said. “It would enhance tourism. I think people would be out eating more frequently.”

Kimberly is excited about the coming year. She and Brandon were honored Monday with a sustainability award from the Rapid City Common Council, recognizing their use of local organic foods, recycling and waste reduction.

After the rockiness of the past few years, life is good again for the family.

“We’re a Native, happily married couple, raising Native children in Rapid City,” she said. “I have a Native business downtown and for us it’s a really powerful thing to show positivity.”

The name Etiquette refers not just to the food and how it is prepared but to how guests are seated and served. Their business is not just food, but much more.

“I think that helps build more relationships, connectiveness and cultural bridges of connecting human-to-human,” she said.