On Tuesday, the South Dakota ACLU accused the attorney general of attacking LGBTQ rights while the state's top prosecutor accused the organization of spreading misinformation in the midst of important workplace discrimination cases before the U.S. Supreme Court.

The high court heard arguments Tuesday about whether the Title VII of the Civil Rights Act of 1964 ban on sex discrimination also prohibits discrimination based on gender identity and sexual orientation.

Attorney General Jason Ravnsborg endorsed but did not write the brief that argues the landmark civil rights law does not ban such discrimination, while the National ACLU is representing plaintiffs in two of three cases before the court and is arguing that sex discrimination does apply to LGBTQ people.

"By choosing to sign on to this brief, Attorney General Jason Ravnsborg is sending a message to LGBTQ South Dakotans that their highest elected government officials don’t believe they should live free from discrimination," the South Dakota ACLU said in a news release that also falsely said that state officials filed the brief.

"No one should have to fear that they can be fired just because of who they are," ACLU policy director Libby Skarin was quoted as saying. "This is a cruel, unnecessary move that does nothing to strengthen our state’s economy or grow our workforce. If President Trump gets his way at the Supreme Court, it will give his administration the license to take even more dangerous actions against transgender people, including denying health care or kicking people out of their homes. It would put kids and families at risk."

"It is troubling that the ACLU would put out a press release filled with misinformation" about South Dakota officials filing the brief, Ravnsborg said in an emailed statement. "I am confident the learned minds of the United States Supreme Court will see through the half-truths and mischaracterizations put forth by the ACLU.

The brief Ravnsborg signed said the Supreme Court isn't considering whether federal law should prohibit discrimination based on sexual orientation and gender identity.

"That is a question on which there is a wide divergence of opinion, and one on which this brief takes no position," the document says.

The question is instead whether an existing law, Title VII, prohibits this kind of discrimination, the brief says. And a legal analysis "yields an easy answer: no."

The brief says legislators in 1964 understood the word "sex" to mean one's biological status of being male or female, and that lower courts have ruled that sex discrimination is a separate issue from LGBTQ discrimination. The Supreme Court should follow this definition and precedent unless Congress passes a new law that specifically bans such discrimination, the brief says.

Ravnsborg did not respond to questions asking why he signed the brief, why it's important that the Supreme Court find that Title VII doesn't apply to LGBTQ people, whether he believes federal law should prohibit LGBTQ discrimination, and if he wants state legislatures to create a law with such protections.

In two of the three cases before the Supreme Court, lower courts ruled in favor of the gay and transgender plaintiffs and agreed they were fired due to their sex, according to a Tuesday blog post by the National ACLU.

"It’s hard to see how firing someone for being LGBTQ doesn’t involve the person’s sex. You can’t even describe being trans or gay without talking about the individuals’ sex," the ACLU said, adding that this view has been upheld by federal appeals courts and the Equal Employment Opportunity Commission. 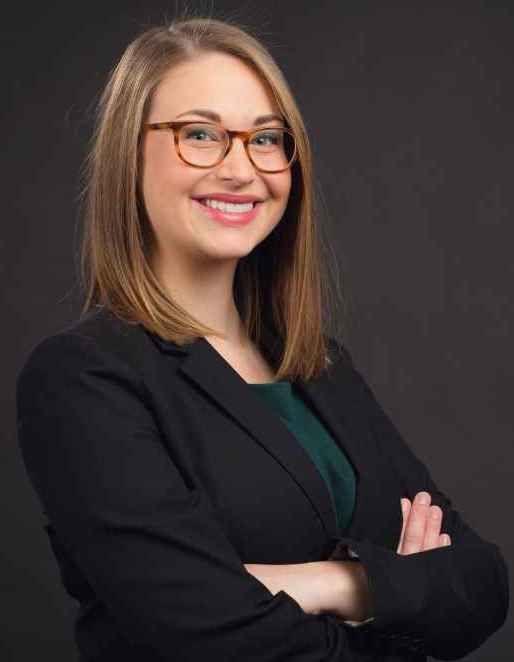