A signed confession by a man involved in the fatal shooting of a Box Elder teenager last year creates conflicting narratives over whose idea it was to rob a marijuana seller and how the shooting unfolded.

Andre Martinez and Cole Waters agree in their factual documents that Waters used Martinez’ gun to shoot into a car, killing 17-year-old Emmanuel Hinton in February 2019.

But Martinez said the robbery was Waters' idea while Waters said it was Martinez’s idea. Martinez wrote that Waters took the shot while standing away from the car while Waters said “the gun went off” when his arm got caught in the window.

Martinez, appearing at the Pennington County Court through a video feed at the jail, signed his factual basis document and pleaded guilty to first-degree manslaughter on Tuesday morning. Waters pleaded guilty to the same crime in June.

The pair — who are both 20 but were 19 at the time of the killing — pleaded guilty to the type of first-degree manslaughter that involves killing someone with a dangerous weapon. If you aid and abet manslaughter or another crime — like Martinez, who provided a gun but did not actually shoot and kill Hinton — you can still be convicted of the main crime.

Even though Martinez and Waters shared some different facts, there is enough information in each confession that makes them responsible for Hinton’s death, said Pennington County State’s Attorney Mark Vargo.

The confessions “both support the culpability of each defendant for the robbery and death,” he said.

Vargo said it will be up to the judge to decide during the sentencing hearings which facts he believes and whether the defendants are equally responsible or if one played a larger role.

Convictions on the first-degree murder charge would have automatically sent the pair to life in prison without the chance of parole. The manslaughter conviction makes life without parole the maximum punishment.

Waters’ plea deal says prosecutors won’t ask for more than 50 years in prison but the judge can override that request. Martinez rejected that same deal but later agreed to one without any limits on what sentence the prosecution will ask for.

Hinton is described in his obituary as a “fun-loving, cheerful person who cared for everyone he met.”

He enjoyed spending time with friends and family, outdoor activities — especially walleye fishing — and dreamed of becoming a music producer, the obituary said.

Martinez wrote that Waters texted him on the afternoon of Feb. 26, 2019, saying there were people who wanted to buy a gun from him. He then brought a handgun to Waters’ home on the 700 block of Blaine Avenue to discuss the possible sale.

Waters did not mention this in his confession.

Both Martinez and Waters agree that Martinez later received a text from someone who was going to sell him marijuana.

Waters wrote that he was surprised Martinez handed him the gun because he thought he was there to act as a lookout and prevent Martinez from getting hurt. But Martinez wrote it was Waters who suggested they use the gun.

“It is only five grams of weed … why would we use a gun?” Martinez said he asked of Waters.

Waters backed off but later asked if he could hold the gun, which Martinez let him do, Martinez wrote. Martinez asked Waters to give him back the gun after Waters suggested they rob his girlfriend’s cousins. Martinez let Waters keep the gun after he promised he wouldn’t use it.

Both agree the seller arrived in the alley in the back seat of a car with three other males, including Hinton, who was in the front passenger seat. They agree Martinez asked to see the marijuana and the seller responded that he needed to see the money first.

The pair also agree that this is when Waters pulled out the gun.

Waters said he stuck the gun into the rear window to scare the group. He said “the gun went off” as his arm got caught in the window as the car began to drive away.

Martinez said Waters pointed the gun directly at the seller and Waters stepped back and fired as the car drove forward.

Martinez wrote that he agreed to the robbery and gave a gun to Waters but never suggested or agreed to Waters using it for the robbery. Both agree Waters ended up striking and killing Hinton.

The shooting happened around 8 p.m. and Hinton died around 10:30 p.m. after someone in the car drove him to the hospital, the police department previously said. Waters turned himself in the next morning while Martinez was arrested at his home after a brief deployment of the SWAT team.

Martinez is scheduled for sentencing at 8 a.m. on Dec. 16. Waters’ sentencing hearing will begin at 1 p.m. that day. ​

21 guns stolen from Rapid City business found, $10K reward for others, one suspect in custody

Twenty-one of up to 40 firearms stolen last week from a Rapid City gun shop have been found and there is a $10,000 reward for information that… 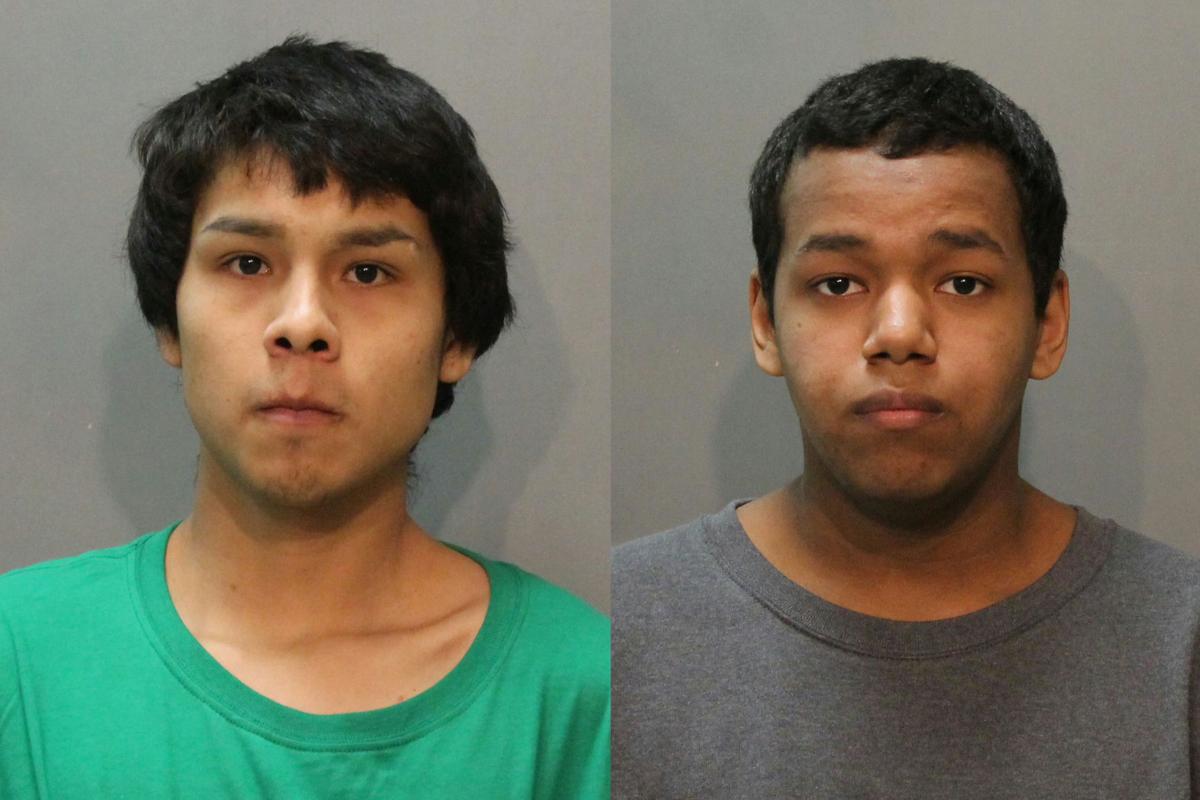 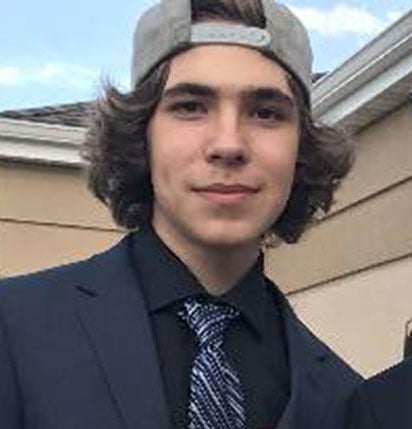