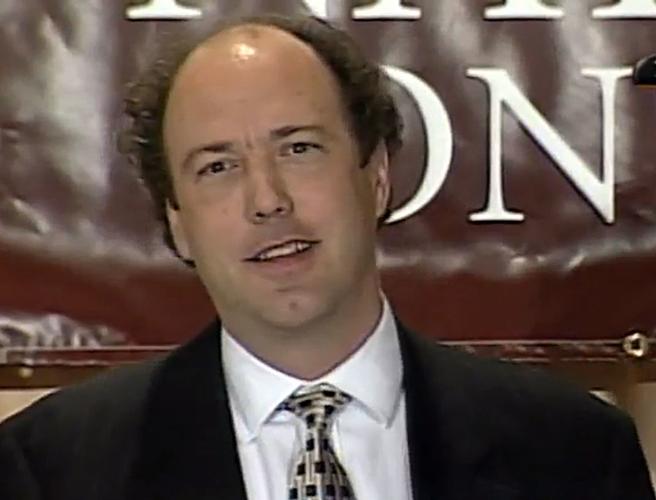 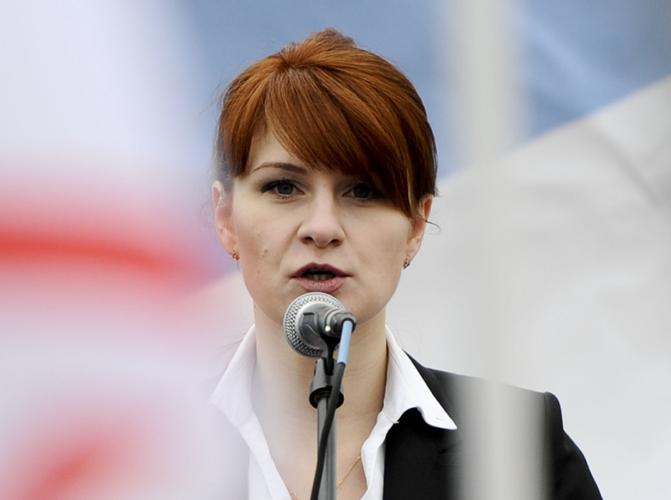 In this photo taken on April 21, 2013, Maria Butina, leader of a pro-gun organization in Russia, speaks to a crowd during a rally in support of legalizing the possession of handguns in Moscow, Russia. Butina, a 29-year-old gun-rights activist, served as a covert Russian agent while living in Washington, gathering intelligence on American officials and political organizations and working to establish back-channel lines of communications for the Kremlin, federal prosecutors charged July 16, 2018.

Previously secret court documents that were unsealed Monday paint a portrait of rampant, lucrative, brazen and long-lasting fraud allegedly committed against both high- and low-profile victims by Paul Erickson, the South Dakota man whose Russian girlfriend has pleaded guilty to illegally acting as a foreign agent for her home country.

One of the unsealed documents is an affidavit that was filed in support of a search-warrant request last April. The affidavit said Erickson had obtained at least $2.3 million from 78 investors for several allegedly fraudulent business schemes stretching back to at least 1997, while Erickson allegedly pledged returns of up to 150 percent.

The affidavit said Erickson did not use the investors' money for the businesses. Instead, he allegedly used the money to fill his own sometimes meager bank account and to pay for personal expenses — including college tuition for Maria Butina, his Russian-agent girlfriend.

Some of Erickson's victimized investors are named in the affidavit, and they include well-known names such as Mark Sanford, a former U.S. representative and governor from South Carolina who infamously claimed in 2009 that he was hiking the Appalachian Trail while he was actually having an extramarital affair in Argentina. Sanford invested $25,000 with Erickson, according to information in the affidavit and additional information in an indictment against Erickson that lists an investment from someone with the initials “M.S.”

Another potentially notable victim named in the affidavit was listed as Brett Bozell. It was not immediately clear if there was a connection between that name and L. Brent Bozell III, a media critic and commentator for Fox News who sued Erickson in the past. A spokeswoman for the U.S. Attorney's Office in South Dakota did not immediately answer a question about the Bozell name and declined to comment on other aspects of the Erickson case.

Erickson, 57, of Sioux Falls, was indicted in February in U.S. District Court in South Dakota for one count of wire fraud and 10 counts of money laundering. He is on conditional release from custody while he awaits a trial scheduled for July. Neither Erickson nor his attorney immediately responded Monday to messages from the Journal.

Meanwhile, Erickson’s 30-year-old girlfriend, Butina, is awaiting sentencing later this month in Washington, D.C., after pleading guilty to conspiring to act as an unregistered foreign agent for Russia. Erickson has not been charged in connection with Butina’s case, but court documents in her case describe Erickson as her co-conspirator.

A trove of details is included in an affidavit filed April 19, 2018, in support of a search-warrant request by FBI Special Agent Matthew Miller. The affidavit spelled out the specifics of the allegations against Erickson and named some of his alleged victims, who are identified only by initials in the indictment.

The affidavit said Erickson ran at least three fraudulent enterprises: Investing with Dignity, which he marketed as an effort to produce specialized wheelchairs; Compass Care, which he pitched as a plan to build retirement centers around the country; and a scheme described as a housing development in the Bakken oil field region of North Dakota.

A person identified only as Joan Sammon first brought Erickson to the attention of the FBI in 2016, according to the affidavit. Erickson allegedly contacted Sammon about investing in land she owns in Williston, North Dakota. Although Erickson never made an investment with Sammon, the affidavit said, Sammon was later contacted by a group of investors who said they paid Erickson $100,000 to invest in her land.

The FBI then obtained some of Erickson’s bank records from Wells Fargo and began interviewing some of his alleged victims. Information from some of the interviews is highlighted in the Miller affidavit, although some of the victims mentioned in the affidavit are identified by name only, without other identifiers such as their city of residence or occupation.

Regarding the Bakken oil-field scam, the affidavit said the FBI interviewed victims including Sanford; David Gillian and John Galbreath, who each gave Erickson $100,000; and Loretta Waltner, who gave Erickson $58,000.

Erickson allegedly used Gillian’s money on Butina and to pay back Sanford.

Erickson “has not purchased any land” in the North Dakota county where he told investors he was planning a housing development, according to the affidavit.

“As with all of Erickson’s financial promises, his promise to Todd Williams included an extremely high rate of return well above standard investment opportunities,” the affidavit said.

Erickson allegedly told Waltner that Compass Care oversaw 27,000 nursing homes, assisted living and apartment beds in 26 states, but the FBI could find no nursing homes in the United States owned by or under the management of Erickson.

The affidavit said Erickson used a past investment by Sanford to help convince Ward to invest, while Erickson’s pitch about developing wheelchairs appealed to Hertog “because her uncle suffers from Multiple Sclerosis (MS) and is confined to a wheelchair.”

Yet the affidavit said “analysis of bank accounts did not show any use of the money to produce or create wheelchairs.”

Before Erickson's current troubles, he had popped up in the news periodically over the past 40 years while, among other things, serving as an entertainment agent for infamous penile detachment victim John Wayne Bobbitt, working as a top staffer in a Pat Buchanan presidential campaign, and lobbying for an African dictator. Erickson grew up in Vermillion.

Erickson reportedly met Butina in 2013 while she was running a pro-gun rights group in Russia. During their relationship, according to documents in her criminal case, a high-ranking Russian official directed Butina's efforts to infiltrate and attempt to influence American political groups, including the National Rifle Association, with Erickson's help.

Court documents and statements by attorneys in Butina's criminal case have indicated she has cooperated with the investigation into Erickson's alleged financial crimes in South Dakota.

Selected events from the life of Paul Erickson.

A woman accused of being a secret agent for the Russian government has likely taken a plea deal, prosecutors indicated Monday in a court filin…

WASHINGTON | Maria Butina, a Russian who admitted to secretly working for the Kremlin to infiltrate conservative U.S. political groups with th…

In this photo taken on April 21, 2013, Maria Butina, leader of a pro-gun organization in Russia, speaks to a crowd during a rally in support of legalizing the possession of handguns in Moscow, Russia. Butina, a 29-year-old gun-rights activist, served as a covert Russian agent while living in Washington, gathering intelligence on American officials and political organizations and working to establish back-channel lines of communications for the Kremlin, federal prosecutors charged July 16, 2018. 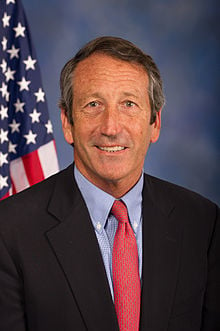