A federal affidavit outlines a suspect’s timeline before he was accused of murdering an 82-year-old Rapid City woman on Feb. 10 and then fleeing to a relative’s home before he was arrested 10 days later.

James Jumping Eagle is charged with premeditated first-degree murder for allegedly killing Reta McGovern, who was found with her throat cut at her home at 821 Flormann Street.

Jumping Eagle, a 45-year-old from Rapid City, was arrested at a relative’s home near Manderson and booked into the Pennington County Jail on Feb. 20 on a federal warrant for failing to update his sex offender registration, according to federal court documents.

He does not yet have a court date on the murder charge since the Pennington County State’s Attorney and U.S. Attorney's offices need to discuss whether his federal or state case will be handled first, prosecutor Lara Roetzel said.

Jumping Eagle was sentenced to one year in federal prison after pleading guilty in 1997 to sexually abusing a minor. The victim was a 17-year-old girl, according to South Dakota’s sex registry.

He was sentenced to 8.3 years in federal prison followed by 10 years of supervised release after pleading guilty to sex abuse in 2011 for raping a sleeping woman. Prosecutors dropped charges of aggravated sexual abuse and failing to register as a sex offender.

Both convictions required Jumping Eagle to register as a sex offender for the rest of his life, the affidavit says.

Jumping Eagle was sentenced to a year in federal prison on Jan. 29, 2020, for violating the terms of his supervised release. It was his third time violating his conditions.

He was released from prison and put on a transport shuttle to the Pennington County Jail on Jan. 27, 2021. He was booked into jail on Feb. 3 for an old state warrant for possessing LSD.

As required under state law, the jail collected information on where Jumping Eagle planned to live and forwarded it to Joleen Ollerich, the sex offender compliance officer for Pennington County.

Jumping Eagle went to the Public Safety Building on Feb. 8 to turn himself in on warrants, but he didn’t have any, according to the affidavit and police spokesman Brendyn Medina.

He also called Ollerich and left a message since she had left the office, the affidavit says. Jumping Eagle said the Cornerstone Rescue Mission was letting him stay there for one night and for some reason said he would turn himself in for nonexistent warrants the next day.

Jumping Eagle did not turn himself in on Feb. 9 and he's accused of murdering McGovern the next morning.

It's not out of the ordinary for a judge to give a PR bond to someone accused of drug possession. It’s unclear if and how the judge considered Jumping Eagle’s history of not following his conditions of federal supervision.

“Any time you have a bad outcome, you have a horrible case like this, you should of course take a look” at best practices, said State’s Attorney Mark Vargo.

“We try to distinguish the best we can” on how pre-trial defendants will behave outside of jail, but we don’t have a “crystal ball” and you can’t overreact to “bad apple cases,” he said.

Vargo said there’s no magic formula and bond decisions sometimes end up detaining people who would have been successful outside of jail, and sometimes release people who end up doing a horrible crime.

Federal law says sex offenders have three business days to update a compliance officer when they move. Since Jumping Eagle told Ollerich where he was staying for just one night on Feb. 8, he had until the end of Feb. 11 — the day after McGovern’s killing — to update her on his new location, Medina said.

“That is information pertinent to the investigation/case,” he said when asked when and how Ollerich learned Jumping Eagle didn’t update his location by the 11th and how and when she began searching for him, Medina said. He referred the Journal to the Pennington County State’s Attorney Office.

Roetzel did not immediately return a message asking about this.

A prosecutor notified a judge Feb. 12 that Jumping Eagle violated his 24/7 conditions — meaning he either failed to show up or failed a drug test — and the judge issued a bench warrant on Feb. 16, according to online court records.

The police department announced Feb. 19 that they identified Jumping Eagle as the murder suspect based on forensic evidence found at the crime scene.

The U.S. Marshal investigators searched state and national databases on Feb. 20 and found Jumping Eagle was out of compliance with his registration and therefore didn’t have an address listed, the affidavit says.

Members of the Oglala Sioux Department of Public Safety and U.S. Marshals Service obtained information that same day that Jumping Eagle had fled Rapid City and was staying at a relative’s home near Manderson.

Oglala Sioux officers went to the home, where a child opened the door, the affidavit says. The child “could not or would not bring an adult to the door so officers” couldn’t ask anyone for consent to search the home for Jumping Eagle.

The U.S. Marshal investigator obtained an arrest warrant for Jumping Eagle, who was arrested in that house during the evening of Feb. 20.

The Rapid City Police Department does not have jurisdiction on the Pine Ridge Reservation to arrest Jumping Eagle for his state murder and drug charges. Charging him with a federal crime allowed tribal and federal officers to arrest him on the reservation and jail him in Rapid City, where he would be back within the department's jurisdiction.

Jumping Eagle appeared in federal court on Feb. 22 where he was ordered to be detained at the Pennington County Jail without the chance of posting bond, according to federal court records.

US reacts to cyberattack on Iran's nuclear site

Biden urges CEOs to 'step up' game on supply chain

Biden urges CEOs to 'step up' game on supply chain 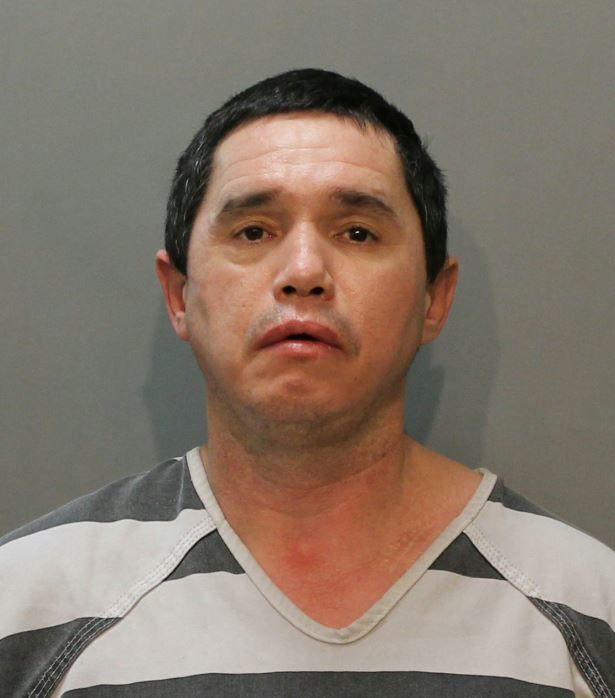 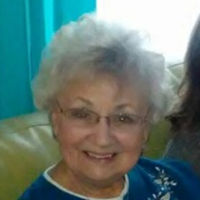