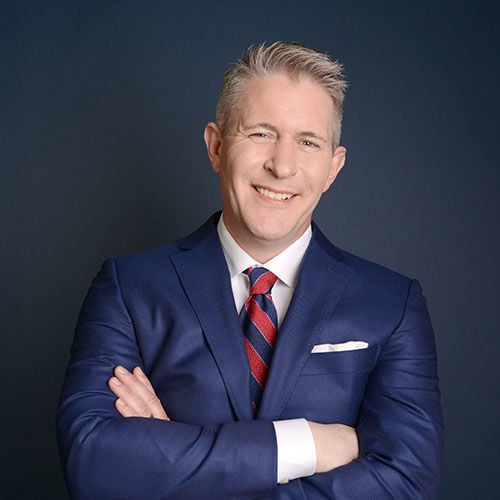 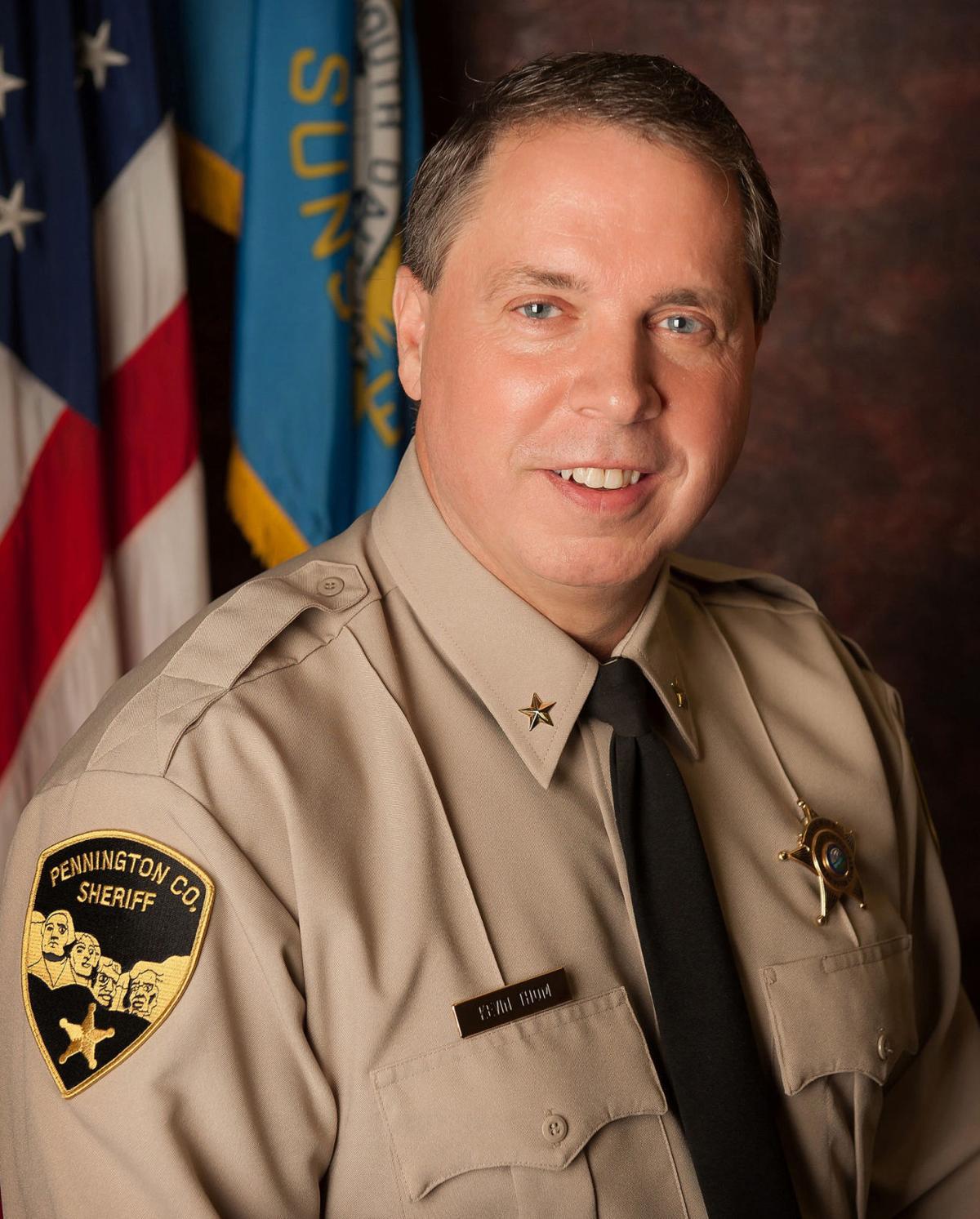 The lawsuit against the recreational marijuana amendment should be dismissed because voiding Amendment A would overturn the will of the people, the group behind the amendment argued in a court filing.

“The lawsuit does not identify any procedural irregularities in the 2020 general election that would support an election contest. Instead, this lawsuit seeks to overturn the free and fair expression of the voters’ will, and it should be dismissed,” an attorney for South Dakotans for Better Marijuana Laws wrote in a response filed Monday.

Pennington County Sheriff Kevin Thom and Highway Patrol Superintendent Rick Miller filed the lawsuit in Hughes County last month. It asks a judge to void Amendment A, which legalizes recreational marijuana and was approved by 54% of voters statewide and 59% in Pennington County.

The lawsuit claims the amendment violates the South Dakota Constitution by not following the “one-subject rule” and because it’s actually a revision instead of an amendment. 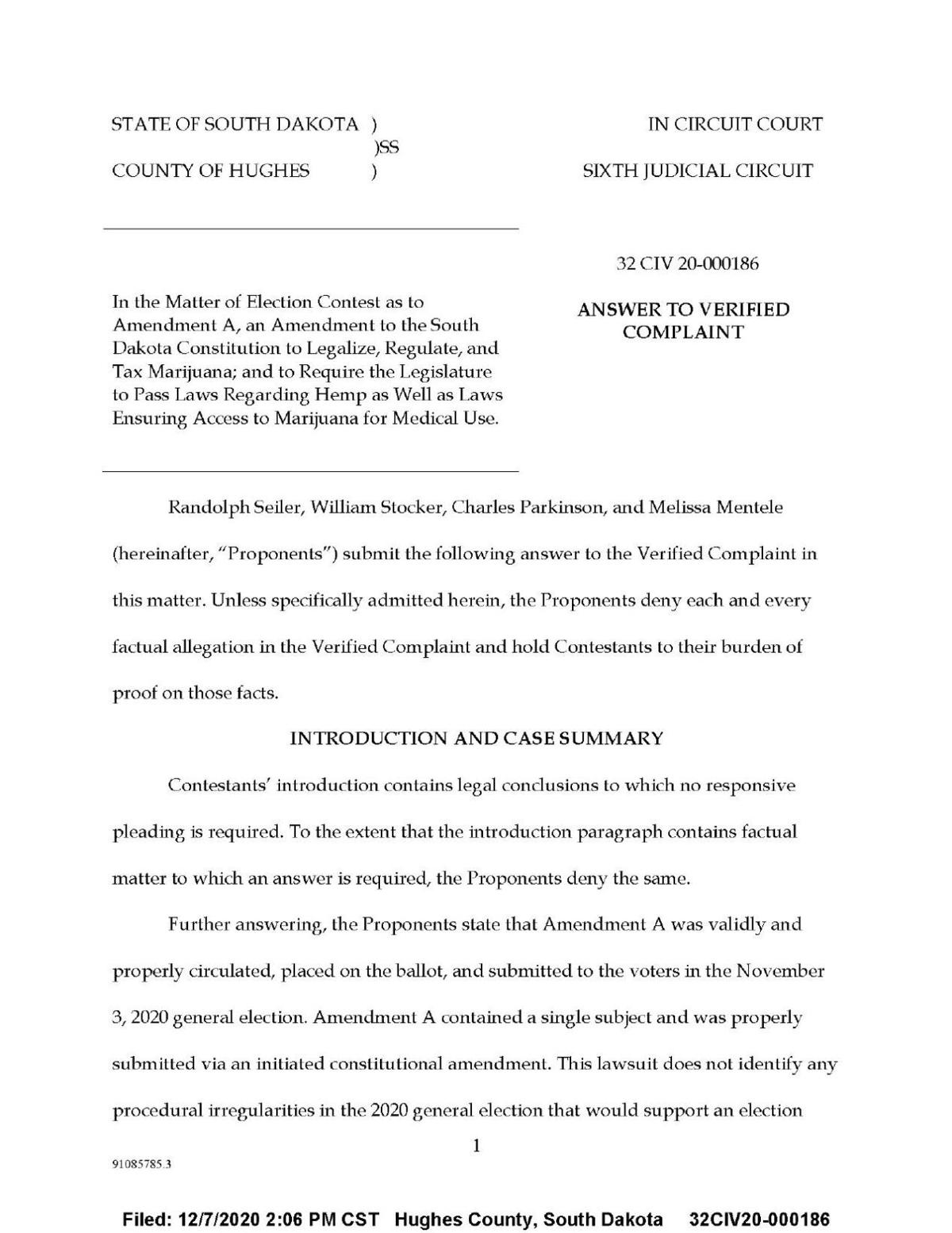 Johnson is representing four citizens who were granted permission to intervene in the case:

Their legal fees are being paid for by South Dakotans for Better Marijuana Laws, a ballot question political committee.

The group has raised more than $11,000 as of Thursday morning and more than 86% of those donations are $50 or less, according to a campaign email.

The Attorney General’s Office, which is the main defendant in the case, made similar arguments to Johnson but did not argue that nullifying the amendment would be overturning the will of the people.

Gov. Kristi Noem, who is opposed to recreational and medical marijuana, approved state funds for Miller’s legal fees, according to her spokesman Ian Fury.

No taxpayer dollars are being used for Thom’s legal fees, said Helene Duhamel, spokeswoman for the sheriff’s office and a state senator who was appointed by Noem before being elected earlier this year. Duhamel, who is also opposed to recreational and medical marijuana, declined to say if Thom or a third party is paying the bills.

The lawsuit parties have until Jan. 8 to file and respond to motions, according to an order from Judge Cristina Klinger. A motions hearing will be held as soon as possible after that date.

Gov. Kristi Noem has filed a brief in an Arizona case before the U.S. Supreme Court that's related to the Voting Rights Act of 1965.