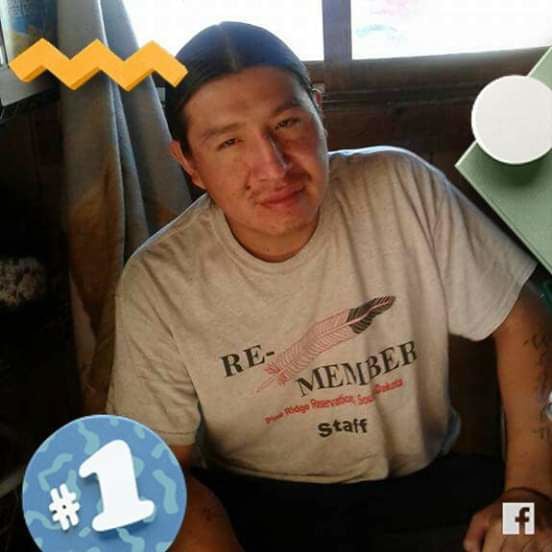 Casey "Case" Long Weston was killed on Jan. 3 at his home in Pine Ridge. 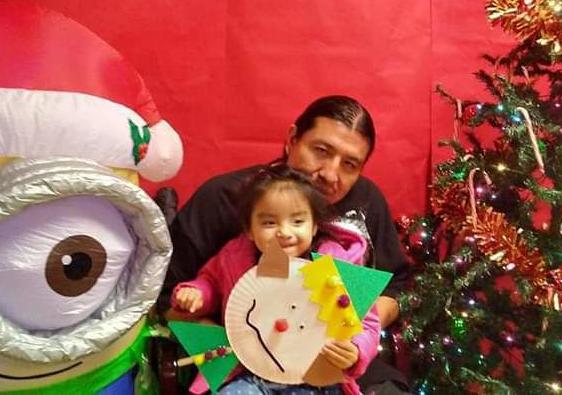 The man killed last week in Pine Ridge was shot in the chest as he was opening the front door of his home, his mother told the Journal.

Shannon Long said law enforcement also told her that her son, Casey "Case" Long Weston, was not the intended target.

Case was killed early Friday morning at a residence south of Pizza Hut in Pine Ridge, the Oglala Sioux Department of Public Safety said on its Facebook page.

"This is an isolated incident, and there is no threat to the community," the post says.

An FBI spokesman said he can't share any details about the case, and the Oglala Sioux police chief has not returned messages seeking more information.

Shannon said her son was a respectful and friendly person who enjoyed horseback riding, sun dancing, and going to sweat lodges and other Lakota ceremonies.

"He was a really good person. He would always help out his elders, and he was always there for his babies," she said.

Troy said his son was "humorous, he liked to joke around."

He's now taking care of Ava, who cries at night asking for her father.

"Now he's gone and she's having a hard time" since she doesn't understand what happened to him, Troy said of his granddaughter.

OST-DPS, the FBI and the Bureau of Indian Affairs are looking for a dark, late-model, double-cab pickup that may be involved in the homicide, according to the Facebook post. They're also looking for Benjamin Lyndon Bacon-Wilson, Alvin Gene Lebeau, Michael Jonathan Lebeau Sr., and Stan Lee Garnier Jr.

The post, which has not been updated since Friday, Jan. 3, does not say if the men are considered suspects or witnesses.

The agencies ask the public to call 605-867-5111 with any information on the vehicle or the four men.

The search for two men last seen on the night of Dec. 27 on the Pine Ridge Reservation has likely become a recovery effort.

Casey "Case" Long Weston was killed on Jan. 3 at his home in Pine Ridge.