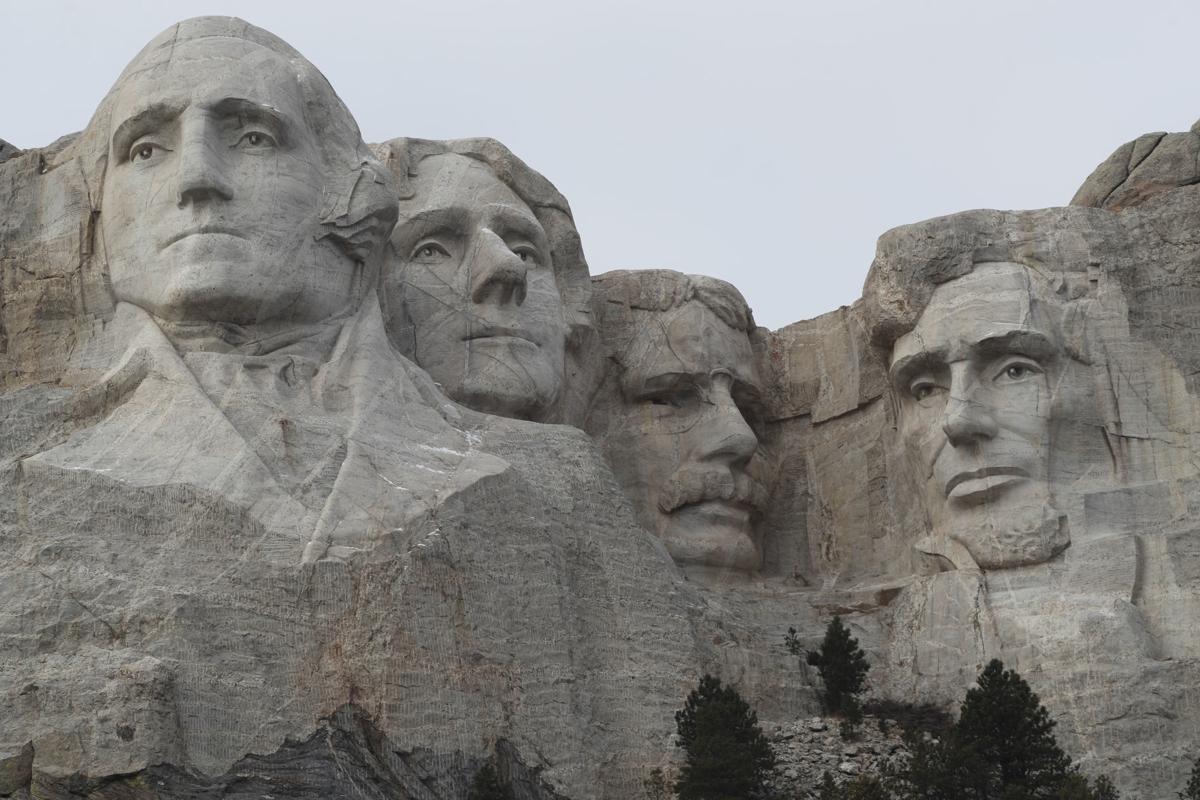 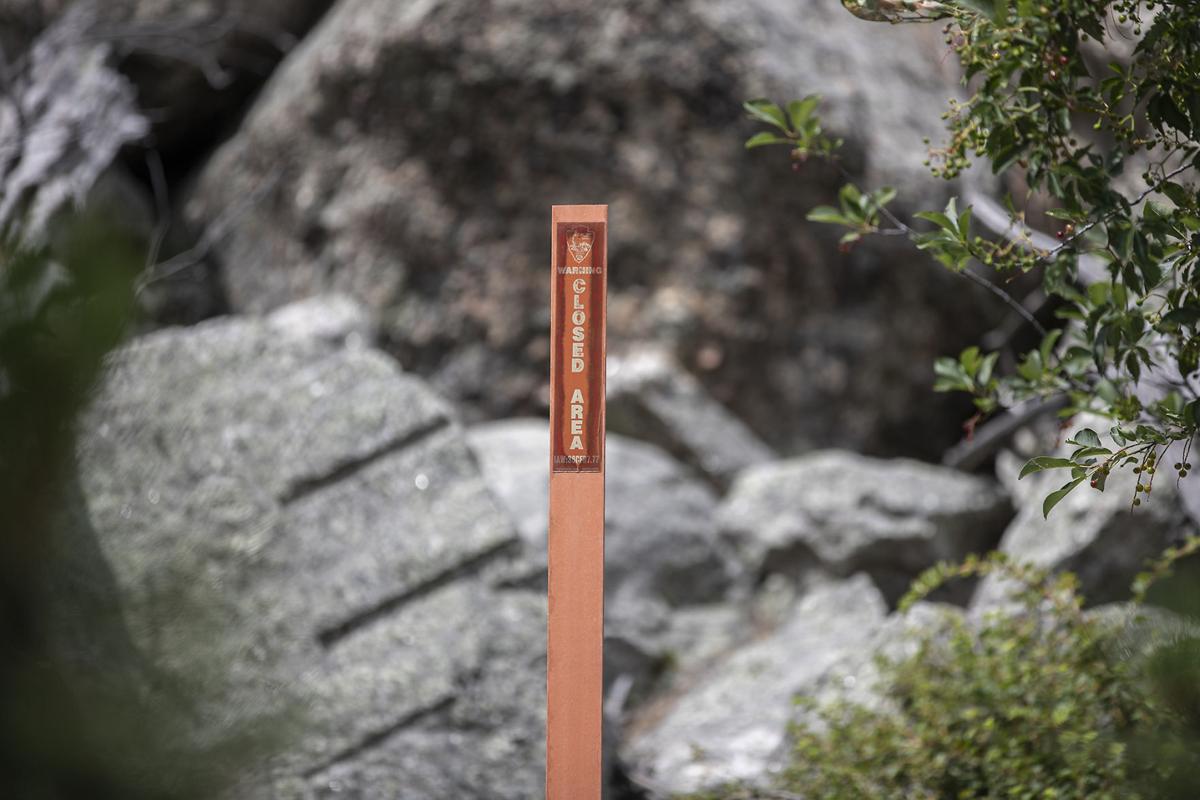 A Michigan man admitted to illegally climbing Mount Rushmore after he was found “on top of George Washington’s head,” court records show.

Ayman Doppke was fined $1,500 after pleading guilty Thursday at the federal courthouse in Rapid City. Prosecutors dismissed charges of disorderly conduct and violating an area closure.

Dispatch reported “a climber being seen on Mt. Rushmore on the top of George Washington’s head” at 11:35 a.m. on Aug. 19, according to a probable cause document signed by a federal law enforcement officer.

Doppke created a “hazardous condition” by climbing an unsafe slope, falling and forcing law enforcement “to chase him,” the officer wrote.

The document does not say which agency the officer works for and does not include the officer’s full name. It’s also unclear if Doppke free climbed or used ropes, and whether he summited and descended via the front or back of the monument.

The officer went to the scene and met with a ranger who said Doppke was seen falling down a cliff and was now 100 feet below the base of the monument and attempting to scale down another cliff.

The officer eventually got in contact with Doppke who admitted he ignored signs that said “federally closed areas” and climbed around razor wire near the top of the monument, the document says.

Doppke said he figured rangers were going to try to catch him so he decided to go down the steepest and most dangerous route in order to escape, the document says.

Doppke fell 25 feet and tumbled down a loose gravel slope. He was arrested after he was treated by a medic but declined to be taken to the hospital. ​

A Nebraska woman was fined $1,000 last July after she climbed up the front of the monument and nearly reached the top. A Michigan man who performed at the 2018 Hills Alive Christian music festival received the same fine for climbing on the rocks below the monument.

Neil Young is changing his mind about suing President Trump over the use of his songs at his visit to Mount Rushmore, and at Trump’s campaign events.

A local man and Colorado woman have been identified as the victims in Monday night’s double homicide in Rapid City.