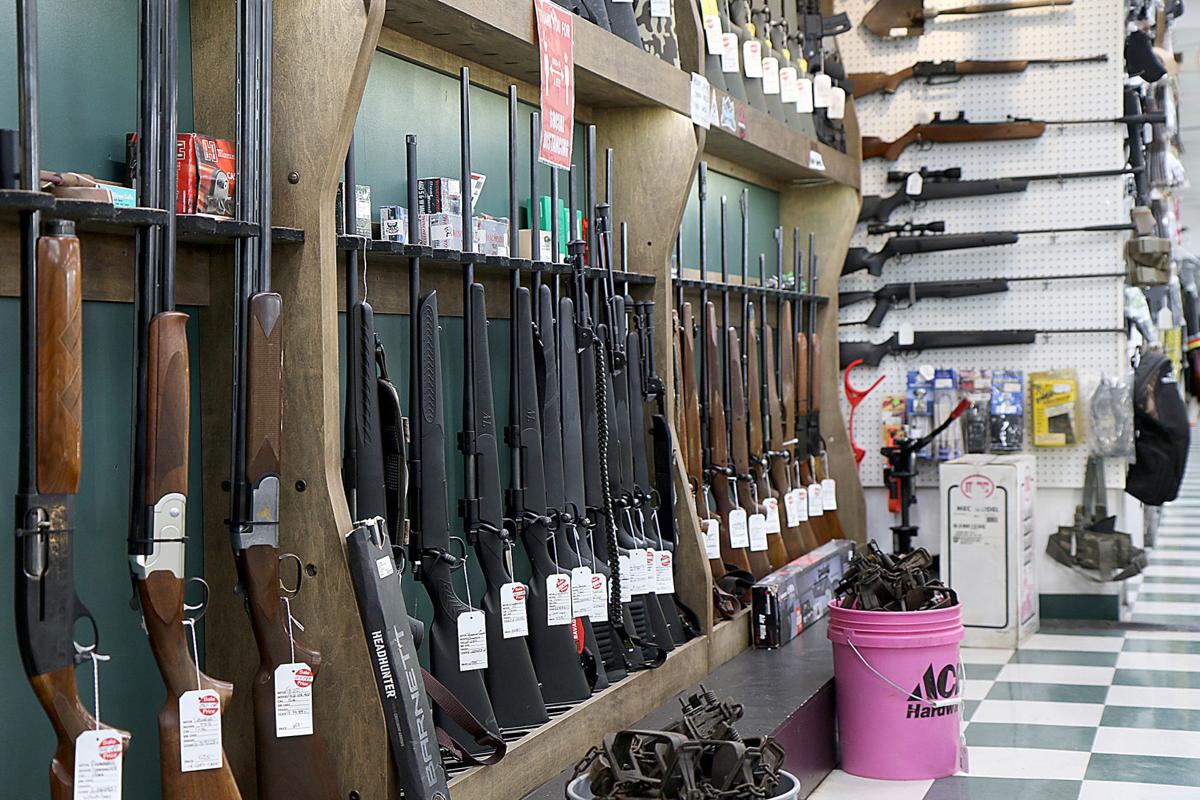 Pawn With Us in Rapid City plans on installing metal bars to its long-gun racks after burglars stole 11 weapons after breaking through cables two days in a row in April. 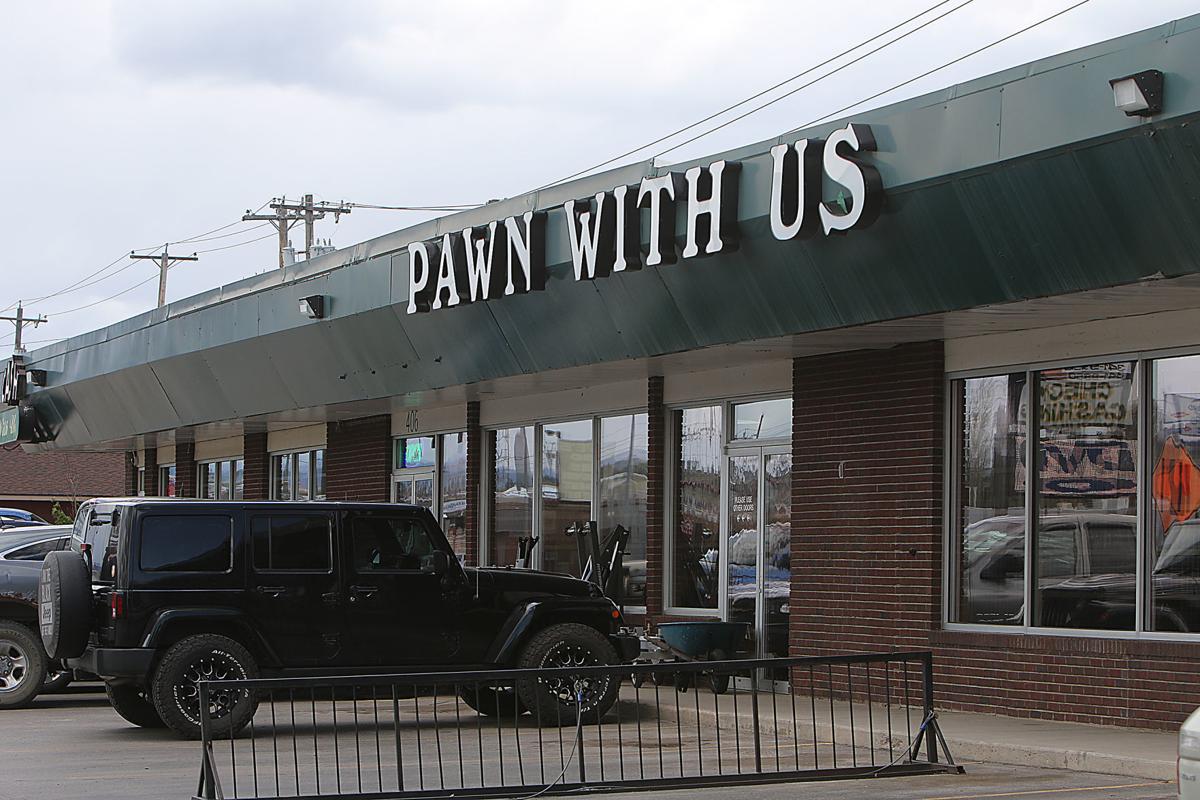 Pawn With Us is installing window and gun rack bars after suspects broke through glass and cut cables to steal 11 firearms over two days in April. 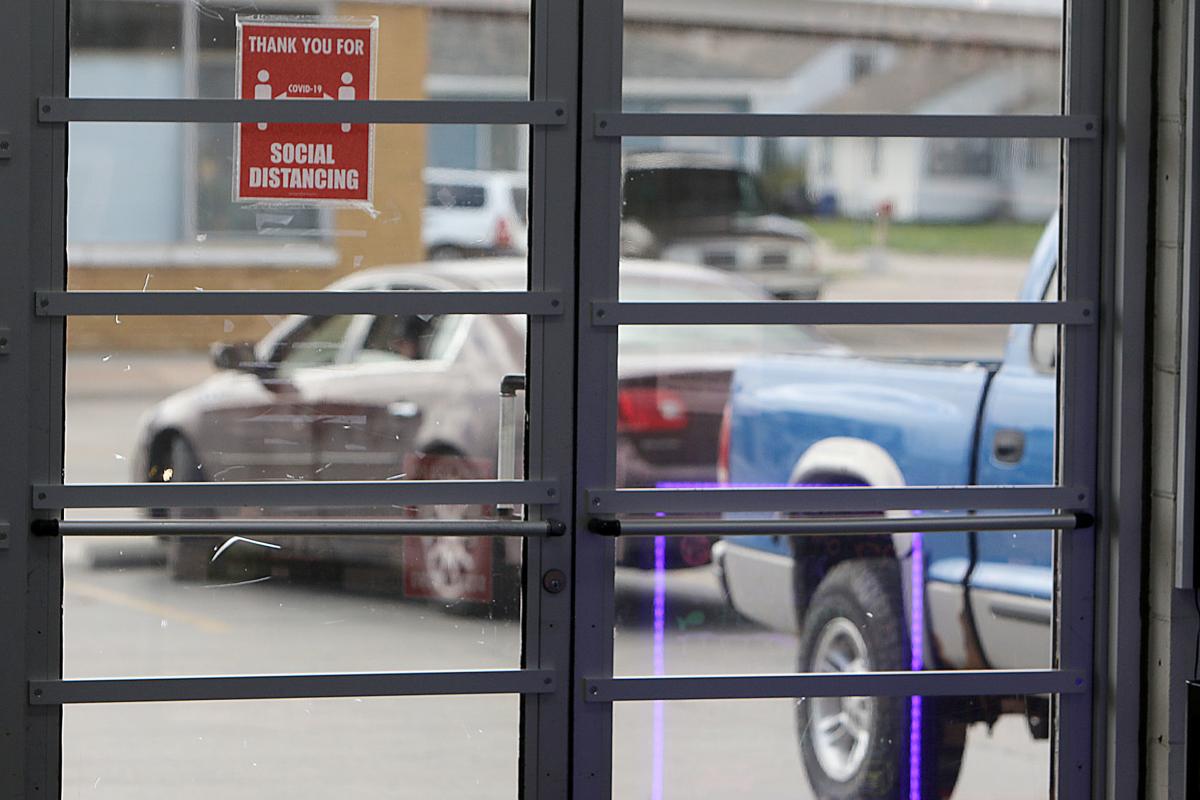 The new aluminum window bars added to deter break-ins at Pawn With Us in Rapid City. 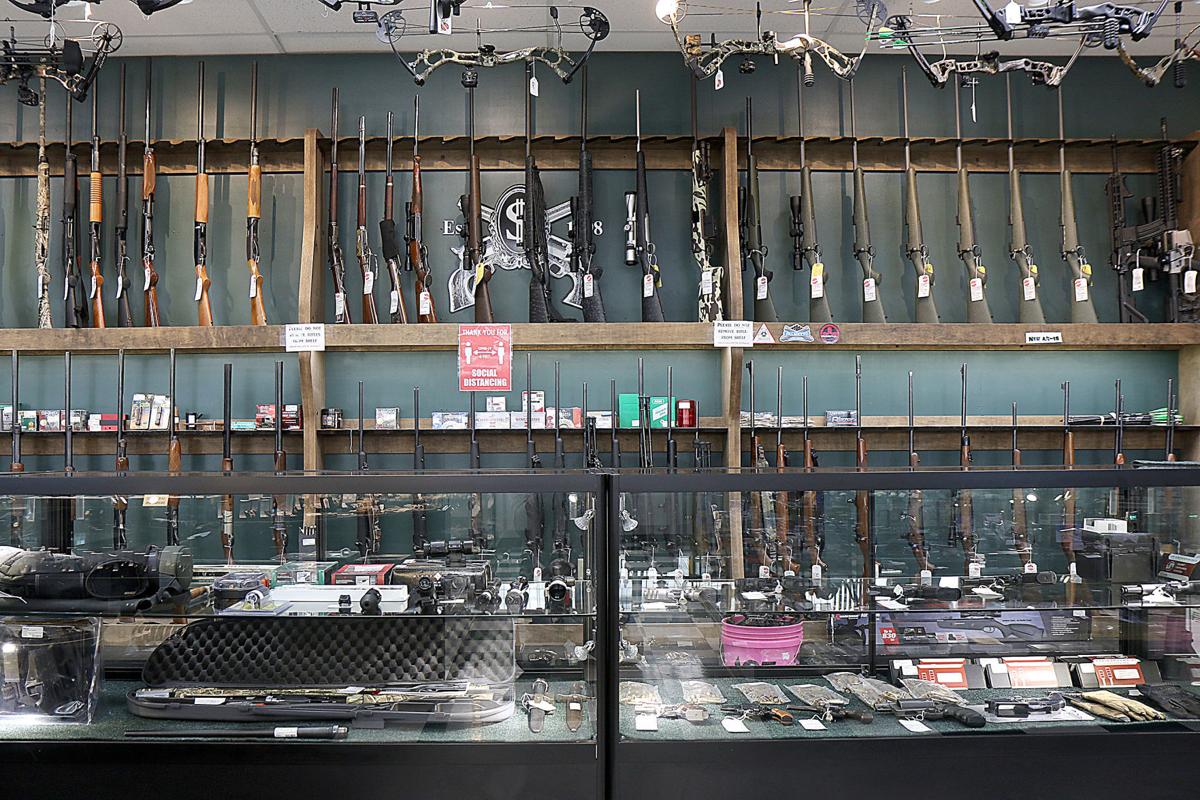 Firearms and other weapons on display at Pawn With Us in Rapid City.

A Rapid City pawn shop is installing window and gun rack bars after suspects broke through glass and cut cables to steal 11 firearms over two days in April.

“It’s been a horrible situation,” said Rob Tschetter, owner of Pawn With Us on East North Street.

“It was a horrible feeling watching those kids get in there and watching” them steal AR-15 rifles, Tschetter said of his experience viewing surveillance footage from the April 19 break-in.

“I thought it was a joke when (police) called the next morning” to say more guns were stolen, he said.

Suspects broke through glass windows and cut through a locked cable surrounding the long-gun racks to steal four AR-15 rifles on April 19, Tschetter said. Thieves did the same thing the next day, stealing six non-AR-15 style rifles and one shotgun.

So far four of the weapons — two AR-15s, another rifle and a shotgun — have been recovered while seven remain missing, according to Brendyn Medina, spokesman for the Rapid City Police Department.

The four recovered weapons were found in a vehicle during a traffic stop and at a home during an April 21 search warrant. One of the missing weapons is suspected to have been used by three teenagers during an April 28 robbery at a Rapid Valley convenience store.

“We want people to get caught” for the thefts, Tschetter said, adding that it’s a “horrible feeling” that the store’s weapons could be used by criminals to hurt others.

“These are all high-power weapons, which cause law enforcement great concern knowing they're in the hands of criminals,” said Medina.

Three men were arrested as a result of the April 21 traffic stop and search warrant, but they’ve only been charged with possessing stolen weapons.

“The investigation into these stolen guns remains active and ongoing,” Medina said.

Before the two April burglaries, Tschetter said, Pawn With Us had about 10 break-ins over 22 years. Just one of those — a burglary last year — involved stolen firearms. He said police quickly recovered the three stolen pistols.

“I haven’t seen it this bad before,” Tschetter said.

Medina said at least 21 guns — the 11 from the pawn shop and at least 10 from unlocked vehicles — were stolen in April.

“That’s definitely higher than the norm,” he said.

The Rapid City Police Department has also teamed up with the Bureau of Alcohol, Tobacco and Firearms to form a task force in response to recent armed robberies.

Tschetter said he’s avoided installing security bars over the windows because he wants his store to have a friendly and comfortable atmosphere.

The store is “super clean” and “doesn’t feel like a pawn shop,” Tschetter said. We “don’t want to feel like you’re in a barred pawn shop environment.”

But due to the recent burglaries he's decided to install aluminum bars that are more sightly than metal ones but are still “super hard” to break.

Tschetter said he locks the handguns in a safe inside a locked room each night but there’s not enough space for the long guns. He stores those on racks and secures each row of firearms with a separate cable. He's also planning on installing metal bars on the racks that thieves would have to somehow break before taking the guns.

Tschetter said he doesn’t plan to stop selling AR-15s or other weapons. He said he already limits what kind of firearms the store sells. For example, he doesn’t sell 50-caliber rifles and stopped offering bump stocks before they were banned. He said most customers buying rifles are hunters and that shotguns are best for home protection.

The store has a good relationship with the police department since it already works “hand in hand” with officers to recover stolen items, Tschetter said. Each day he sends the department details — such as serial numbers, models and sometimes photographs — of items they purchase. Tschetter said this information has helped police recover many stolen items and make arrests.

Tschetter said he’s lost money due to the stolen weapons and damage to the store because insurance only kicks in after he pays a $10,000 deductible.

But he said the lost revenue is “not even in my mind.”

“Getting the guns off the street is the most important thing,” Tschetter said.

Anyone with information about the weapons or pawn shop robberies should contact Detective Chris Holbrook at 605-394-4134. Anonymous tips can also be sent by texting the letters ‘RCPD’ to 847411. Anyone with information about the Rapid Valley convenience store robbery and where the weapon might be should contact Captain Tony Harrison at the Pennington County Sheriff's Office at 605-394-6115.

The ATF and National Shooting Sports Foundation is offering a $5,000 reward for information that leads to the arrest and conviction of those responsible for the pawn shop burglaries and/or aids in the recovery of the stolen firearms.

According to the Rapid City Police Department, the following weapons were stolen in the two burglaries:

A man died Thursday morning after a shootout with Rapid City police officers, according to the Attorney General's Office.

Man shot by police tests positive for COVID-19; no other details released

Pawn With Us in Rapid City plans on installing metal bars to its long-gun racks after burglars stole 11 weapons after breaking through cables two days in a row in April.

Pawn With Us is installing window and gun rack bars after suspects broke through glass and cut cables to steal 11 firearms over two days in April.

The new aluminum window bars added to deter break-ins at Pawn With Us in Rapid City.

Firearms and other weapons on display at Pawn With Us in Rapid City.