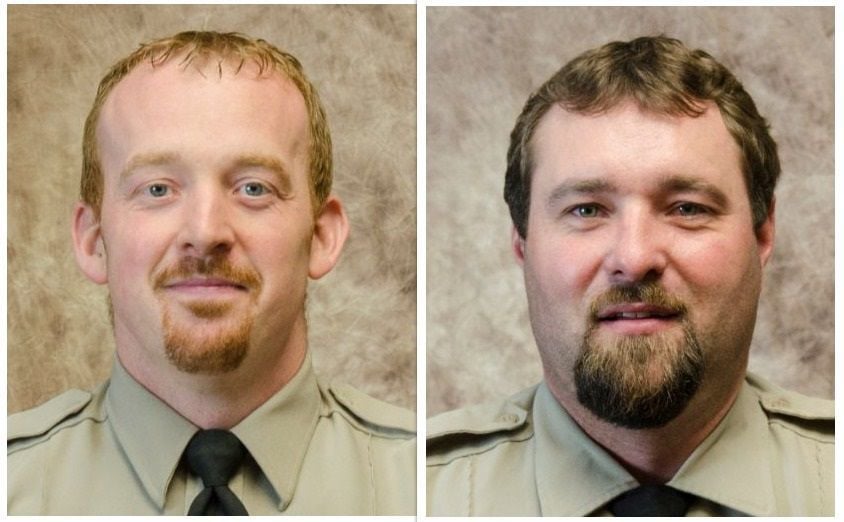 Deputy Rusty Schmidt (left) and senior deputy Tana Tallon with the Pennington County Sheriff's Office will be honored by a national policing organization for rescuing a child during an armed standoff in Box Elder in August. 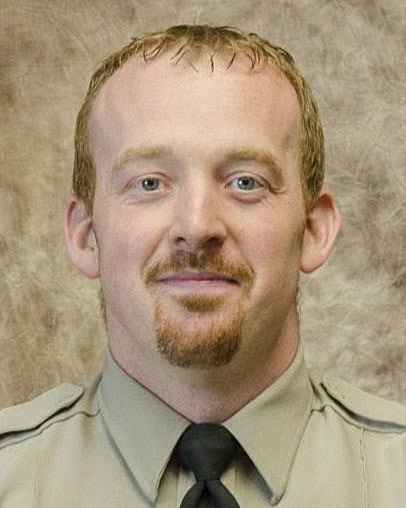 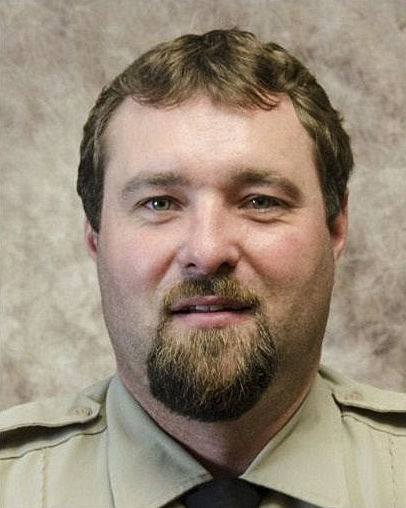 Two deputies with the Pennington County Sheriff's Office are set to receive awards from a national police organization for rescuing a young girl during a three-hour armed standoff in Box Elder last fall.

Officers are nominated for the awards by co-workers, according to a NAPO news release. A panel comprised of national law enforcement representatives then selects 10 TOP COPS plus honorable mentions.

Tallon and Schmidt were part of a multi-agency response to an Aug. 14 standoff in Box Elder where Justin Littrell, a 31-year-old from Yankton, broke into three homes, fired at law enforcement and held residents at gunpoint, according to a probable cause affidavit. Littrell entered the third home through a window. The girl was inside.

"There’s nothing more terrifying for a mother than knowing your young child is in grave danger, home alone with a gunman who’s just broken into your house," Tallon and Schmidt's entry in the awards booklet says. "On August 14, 2018, that nightmare scenario became a horrible reality for this mother when her nine-year-old daughter called her on the phone and said a man with a gun had just broken in."

The mother told her daughter to run upstairs and hide inside the master bedroom on the second floor, the entry says. The mother then called 911 and Schmidt and Tallon arrived to help.

"They were already aware that the armed suspect, Justin Littrell, was on the run from law enforcement and had recently fired his weapon at officers. Protecting the little girl was their first concern and they instructed her to bravely climb out a window as Deputy Tallon stood below to catch her.

As deputy Schmidt provided cover, both deputies knew they were leaving themselves exposed to the armed Littrell, but they had to get the girl out of the house under any circumstance," the entry says.

Still inside the girl's house, Littrell contacted Pennington County Dispatch and made a number of threats, claiming to have hostages, a grenade and counting down as if he were threatening to shoot someone, his affidavit says. He also demanded that a helicopter land in the backyard. After speaking with a negotiator, Littrell exited the home around 12:30 p.m. and was taken into custody.

UPDATE: Police resolve hostage situation after being shot at in Box Elder

Police: Information at time of gunshot pointed to basement apartment

Deputy Rusty Schmidt (left) and senior deputy Tana Tallon with the Pennington County Sheriff's Office will be honored by a national policing organization for rescuing a child during an armed standoff in Box Elder in August.