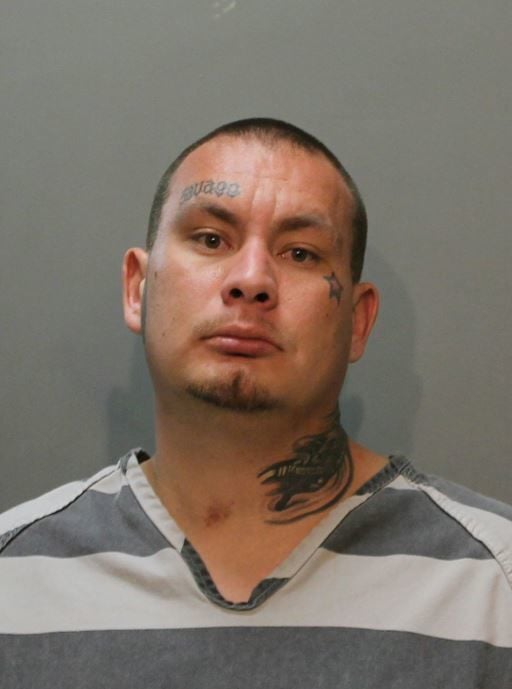 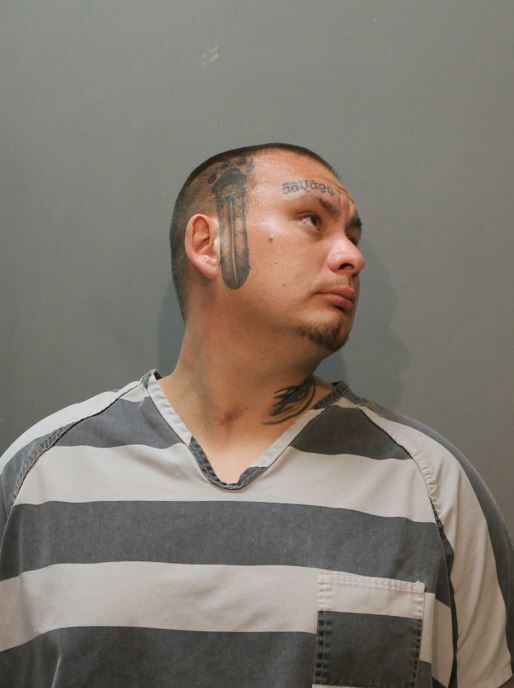 Someone called 911 at 4:50 a.m. to report a man was lying in the grass at the 1700 block of North 7th Street, according to a news release from the Rapid City Police Department. Officers began life-saving measures once they noticed he had been stabbed in the chest.

The man — whose identity is being withheld until his family is notified — was taken to the hospital where he died.

The ongoing investigation has identified Barry Allman, a 29-year-old from Box Elder, as a suspect, the news release says. Police believe he left the scene as a passenger in a maroon Chevrolet Tahoe with a South Dakota license plate of 2N8575.

Allman, who has a federal warrant for a different matter, may be armed with a gun. Anyone who knows where Allman is or sees him should not approach him but call 605-394-4131. An anonymous tip can also be submitted by texting the letters “RCPD” and the information to 847411.​