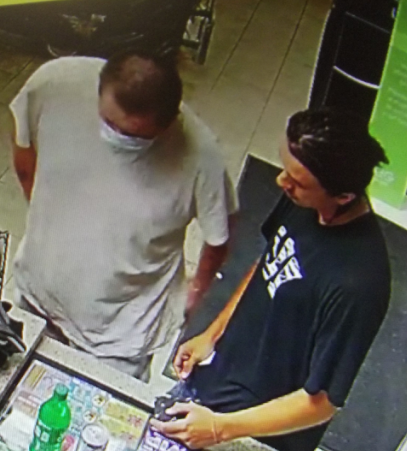 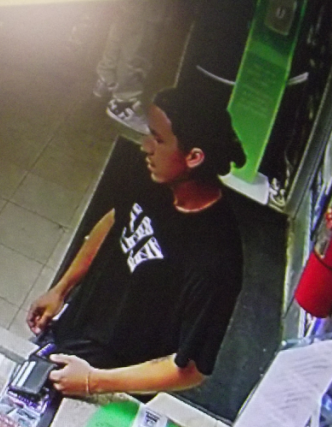 An employee told police that two men demanded money from the register at gunpoint around 3:30 a.m. after bringing several items to the counter.

According to the report, the men left with the money and items in a silver four-door passenger vehicle.

One of the men was described as a 5-foot-7-inch Native American man around 25-30 years old with brown hair in a ponytail and wearing a black t-shirt and jeans, with a tattoo on his inner left arm.

The other is described as a 5-foot-7-inch Native American man about 30-35 years old with short brown hair and wearing a baggy white t-shirt, white pants, white DC shoes and a white mask, with tattoos on his right and left arms.

Those with information about the robbery or the suspects are asked to contact Detective Dan Trainer at 605-394-4134, or submit an anonymous tip by texting "RCPD" and the information to 847411.

Cash bond set at $2,500 for man arrested at scene of homicide

One of the three men arrested for obstruction in a homicide investigation has been charged with possession of controlled substances.

Sheriff's deputies were justified in shooting man in May, DCI says

As two Pennington County sheriff’s deputies were rendering first aid to Ty Stilwell, the young man said he was "sorry" and "just drunk" before…