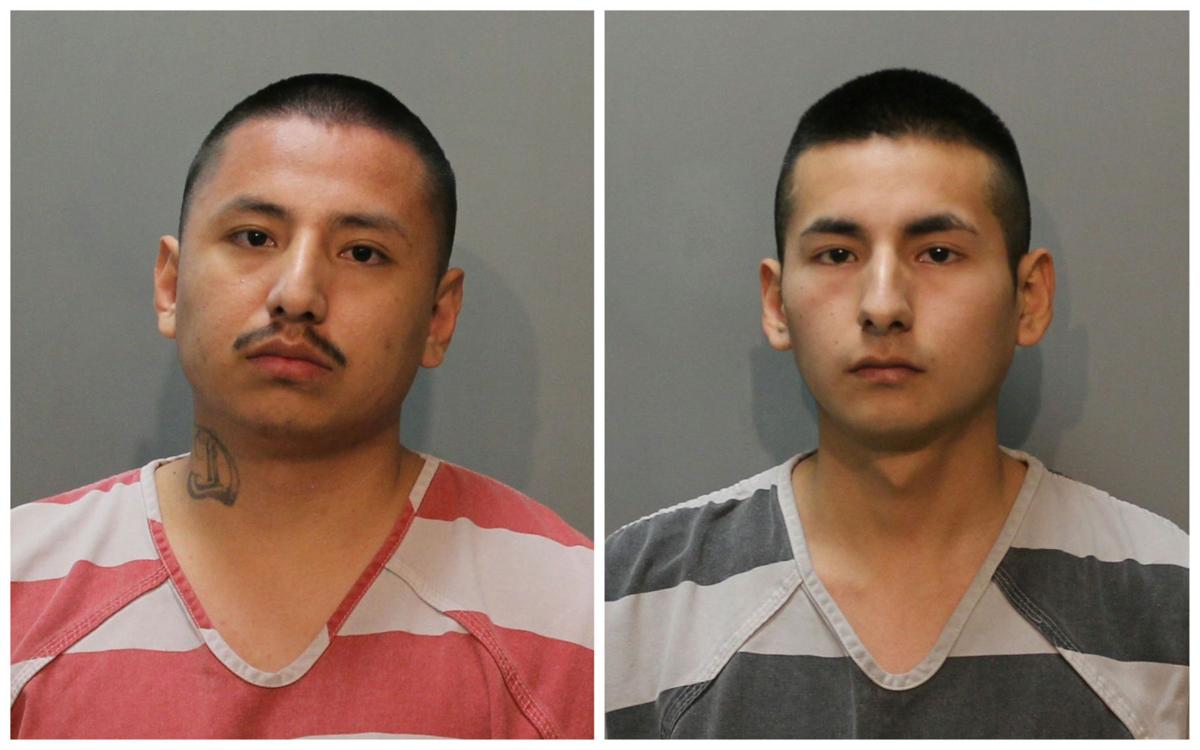 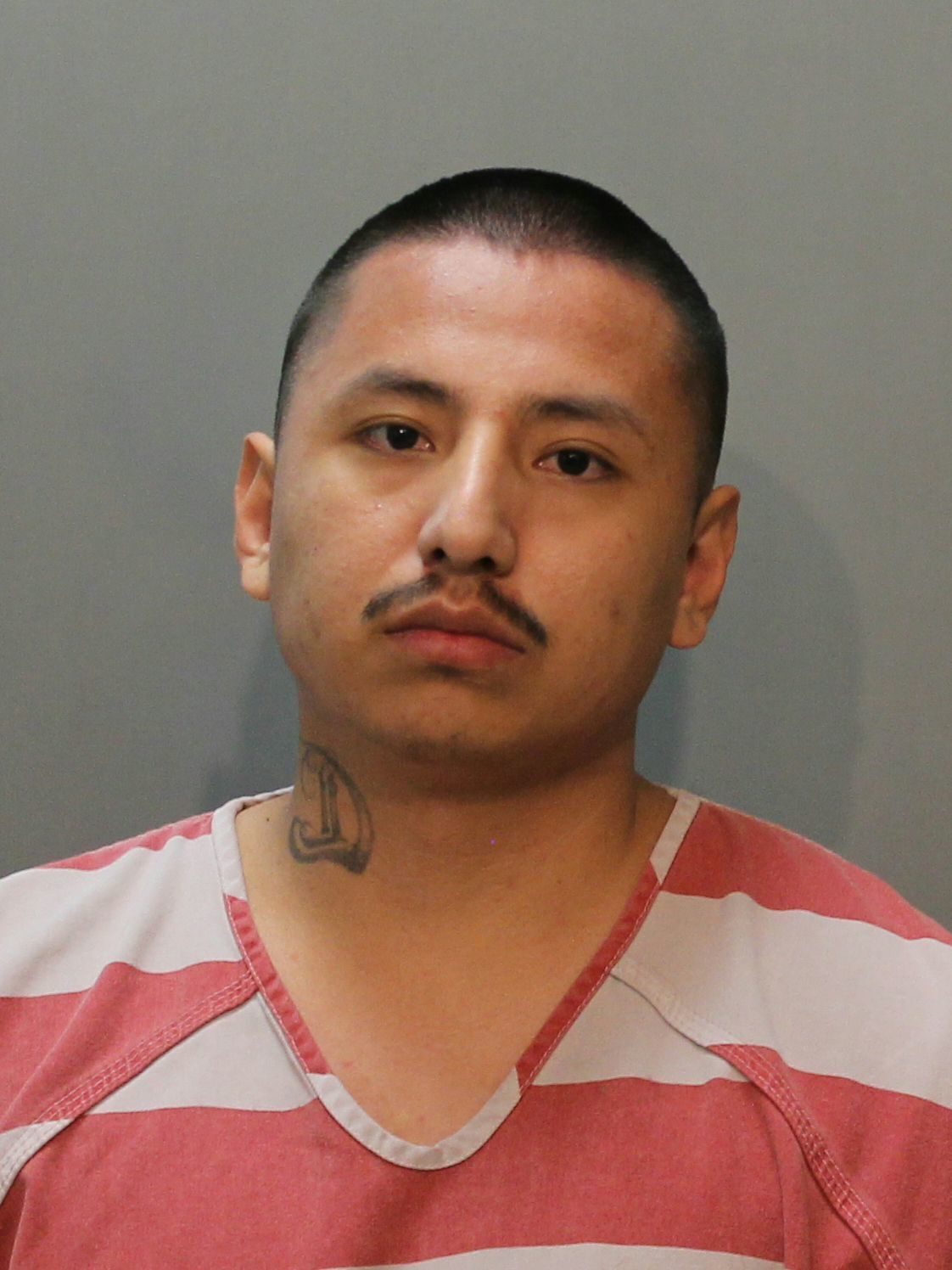 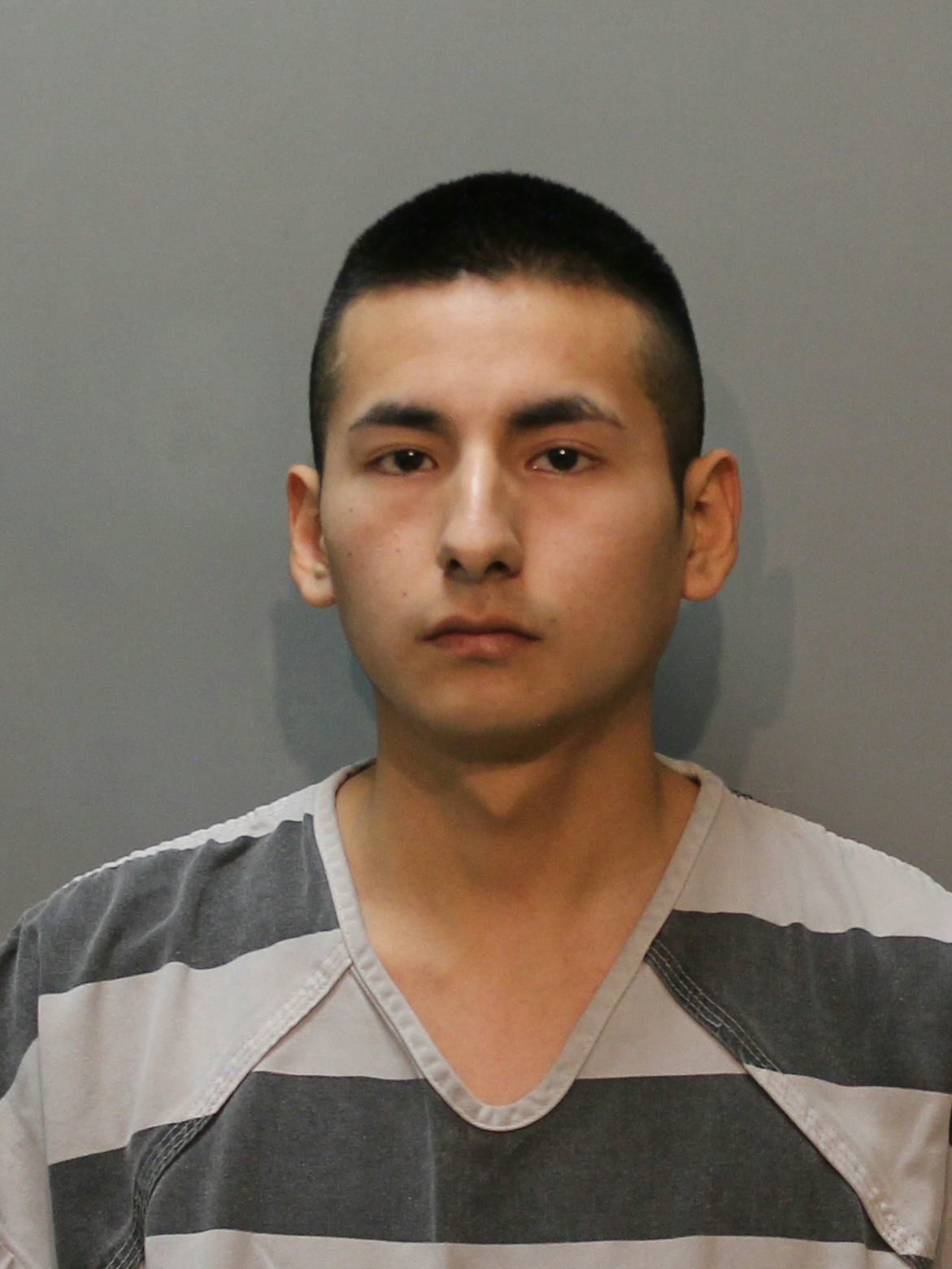 Jeanette Jumping Eagle, a 22-year-old from Rapid City, was found shot dead in a hotel room on New Years Day, but her death wasn’t ruled a homicide until months later because it had originally been made to look like a suicide, police say.

Dion Bordeaux, a 25-year-old from Rapid City, was indicted on a charge of first-degree murder last month, while his 24-year-old brother Giovanni was indicted for being an accessory.

If convicted, Giovanni faces up to five years in prison while Dion would receive the death penalty or life in prison without parole.

Giovanni is detained at the Pennington County Jail on a $50,000 surety bond while Dion has a $1 million cash-only bond. Dion will be transferred back to prison where he’s serving time for an aggravated assault out of Lincoln County, a judge said Monday.

When police found Jumping Eagle they learned that Dion and one other man had been in the room at the time of the shooting, according to an earlier news release from the police department. Police found Dion and arrested him for an existing warrant.

“During the course of the investigation, police recovered evidence to suggest the shooting scene had been staged to appear as a suicide,” the release said. “By exploring multiple forensic avenues, it was determined that Dion Bordeaux was responsible for the shooting.”

Giovanni is accused of helping his brother evade prosecution through two theories: “by obstructing anyone by force, intimidation or deception” or by “concealing, destroying or altering any physical evidence," according to his indictment.

Jumping Eagle had three young boys with Brent Waters, who she had been dating since she was 14, according to her sister Paulina Ghost. Waters and his mother are now raising the children with the help of other relatives.

Ghost said Jumping Eagle and Waters broke up and Jumping Eagle met and began dating Dion soon before her death. She and Ashley Bagola say they believe Dion killed their sister because he was jealous that she was thinking about returning to Waters. Bagola said Dion had previously been physically abusive with her sister. 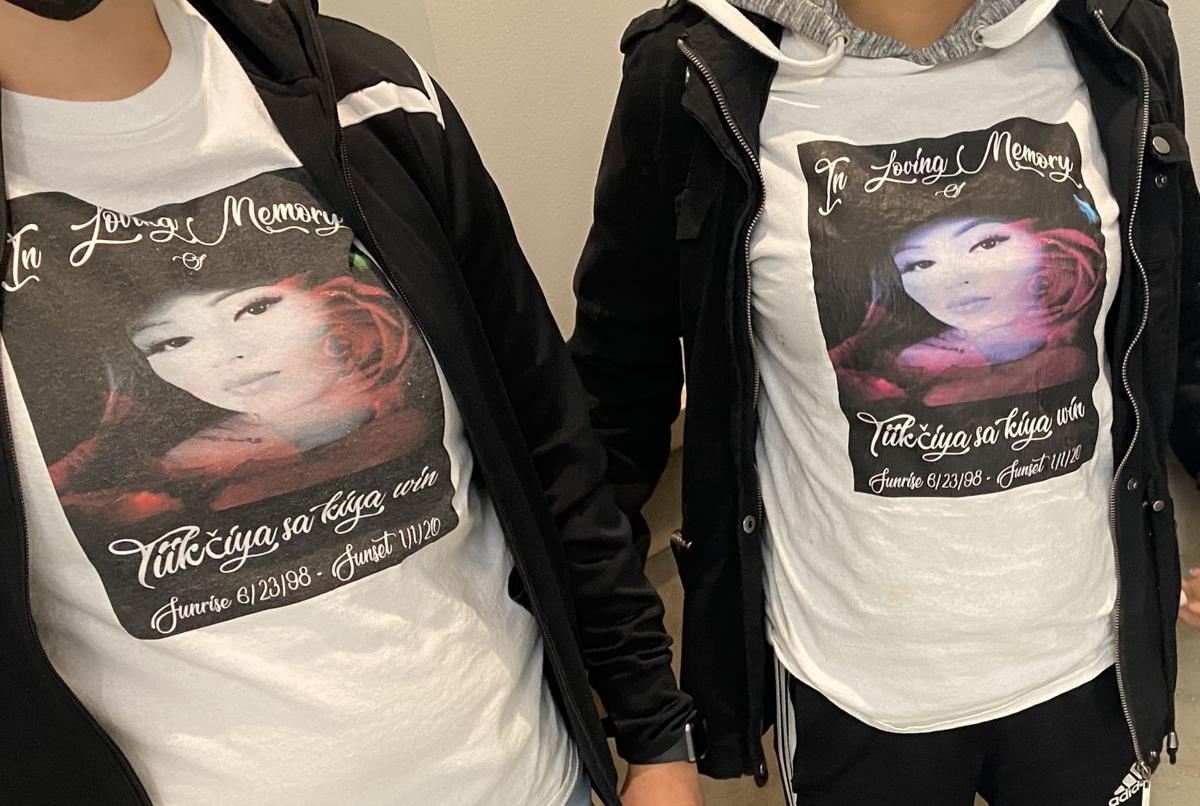 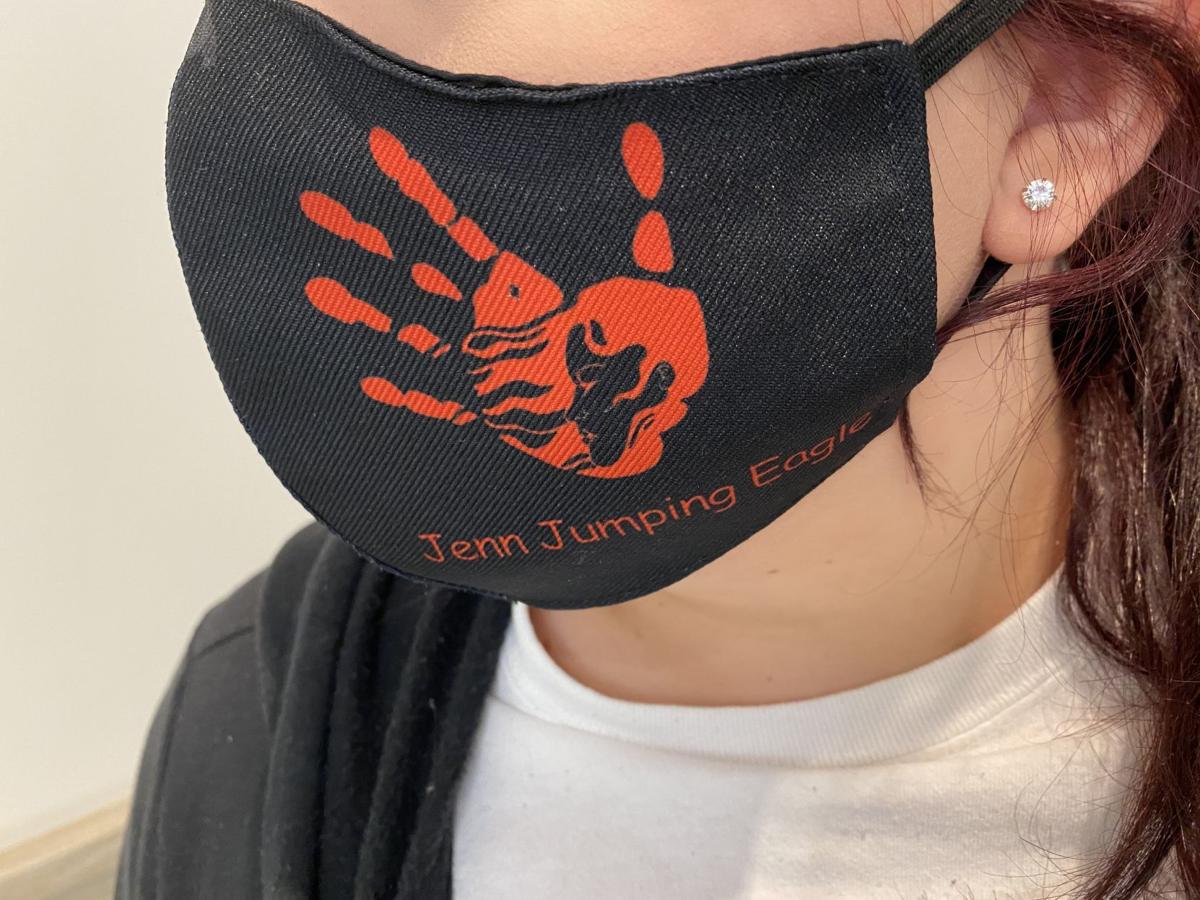 A loved one of Jeanette Jumping Eagle wears a mask in her memory in court on Monday. The red hand print symbolizes Missing and Murdered Indigenous Women. 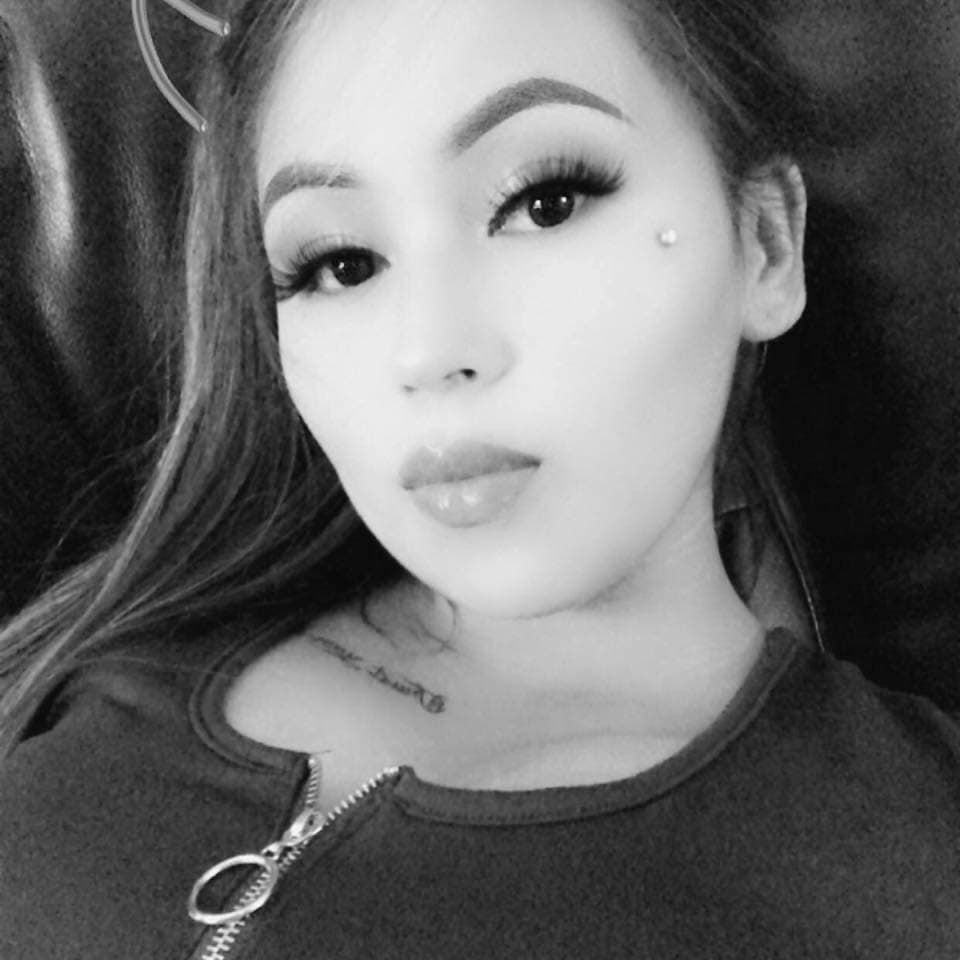