Police are looking for whoever killed an 82-year-old woman found dead at her Rapid City home on Wednesday afternoon.

Reta McGovern lived alone at 821 Flormann Street, where a relative who frequently checks in on her found her with a laceration to her throat that day, said Captain James Johns.

The relative called 911 around 2:35 p.m. and police arrived to find McGovern was already dead, according to a news release.

An autopsy determined McGovern was killed — that it wasn't a suicide or accident — and police are now looking for the suspect, who they believe committed the killing on Wednesday morning.

Police have several leads but it's too early to say if McGovern was killed by a stranger or someone she knew, Johns said. Police are still trying to determine a motive.

Johns declined to share if McGovern died from her wound or if she had other injuries. He also declined to say if there were signs of forced entry or an attempted burglary.

The Journal saw no disturbances to the front of the house on Thursday afternoon. The back of the home was not accessible.

McGovern is the first Rapid City homicide victim of 2021.

The department is asking the public to review surveillance footage for anyone on foot in neighborhoods between West Boulevard and 5th Street between 7 a.m. and 1 p.m. on Wednesday.

Anyone with any information or video evidence that might help police should contact Detective Barry Young at 605-394-4134. An anonymous tip can also be sent by texting the letters ‘RCPD’ and the information to 847411.

The Pennington County Sheriff’s Office and South Dakota Division of Criminal Investigation are also helping with the investigation. ​

'I hit my kid and put him in the hospital,' airman says in police interview

After telling detectives three different stories about how his son developed a brain bleed, a Rapid City airman confessed to punching the infa…

Teen pleads guilty to assault in homicide, other charged with murder in adult court 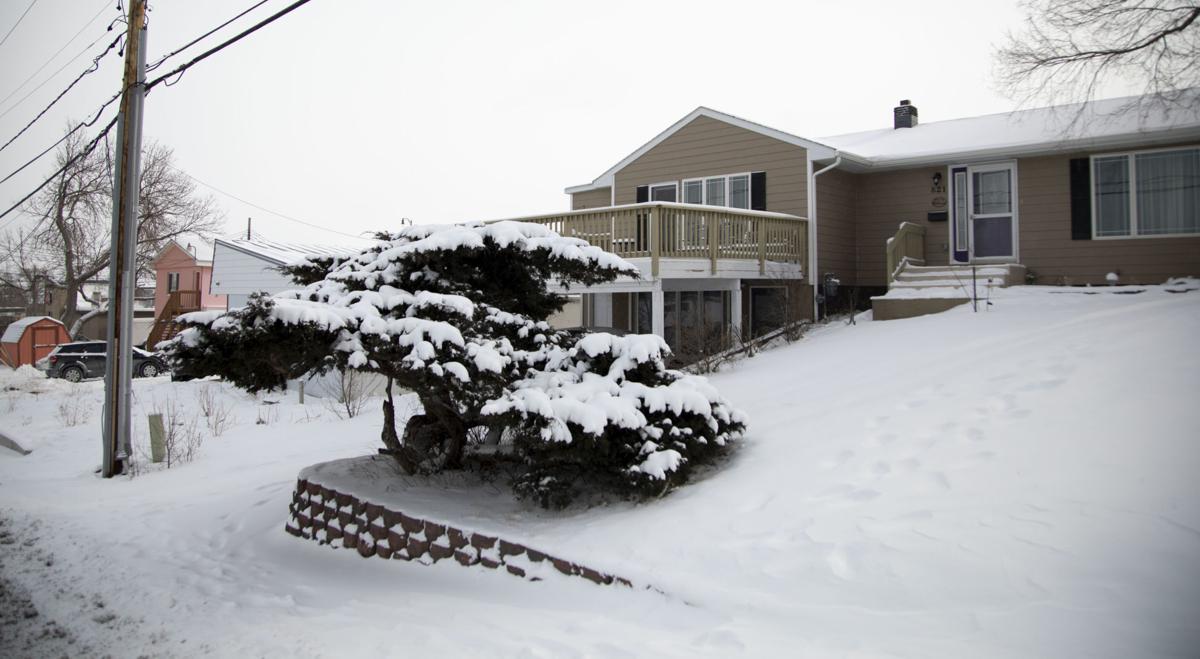 Snow falls on Reta McGovern's home on the 800 block of Flormann Street on Thursday in Rapid City. 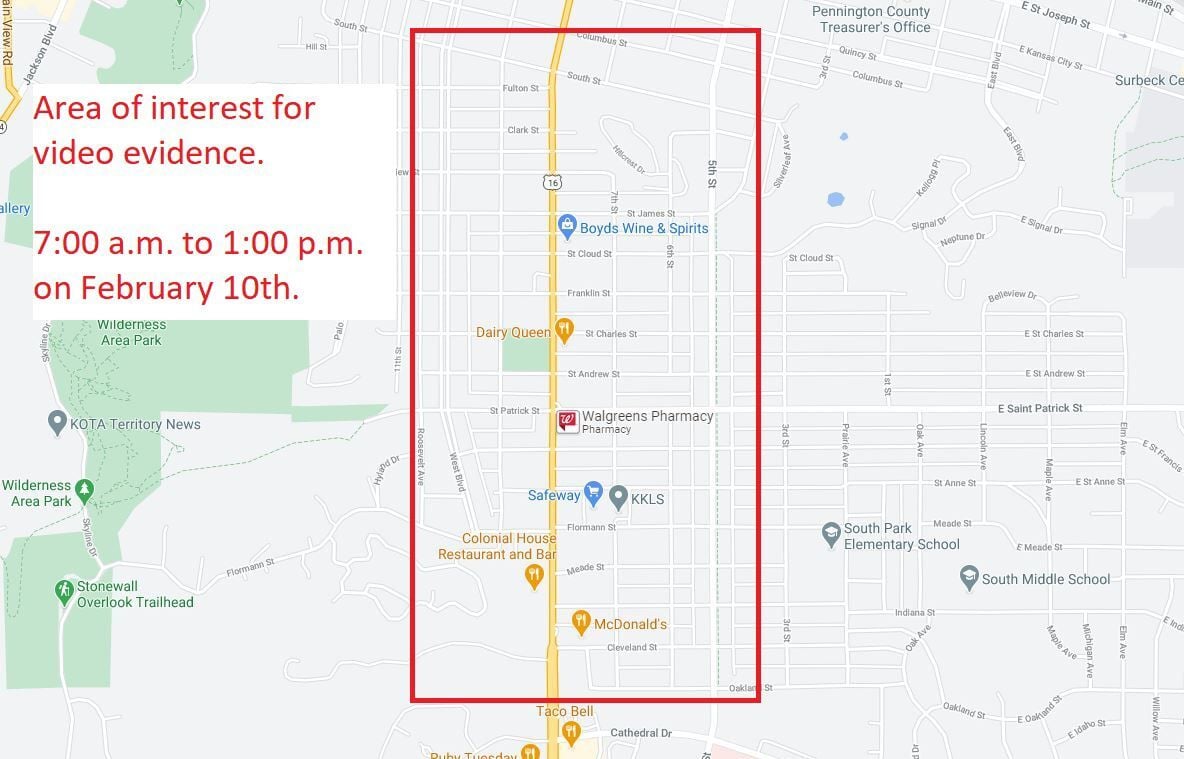