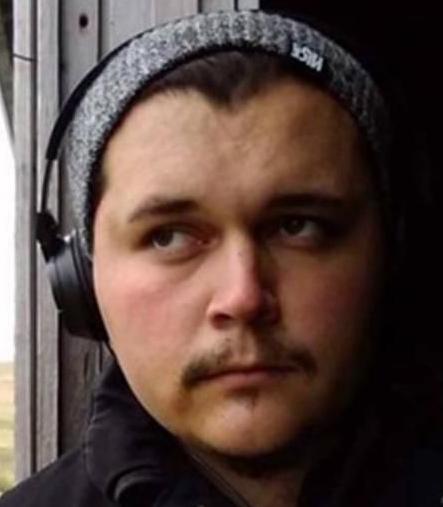 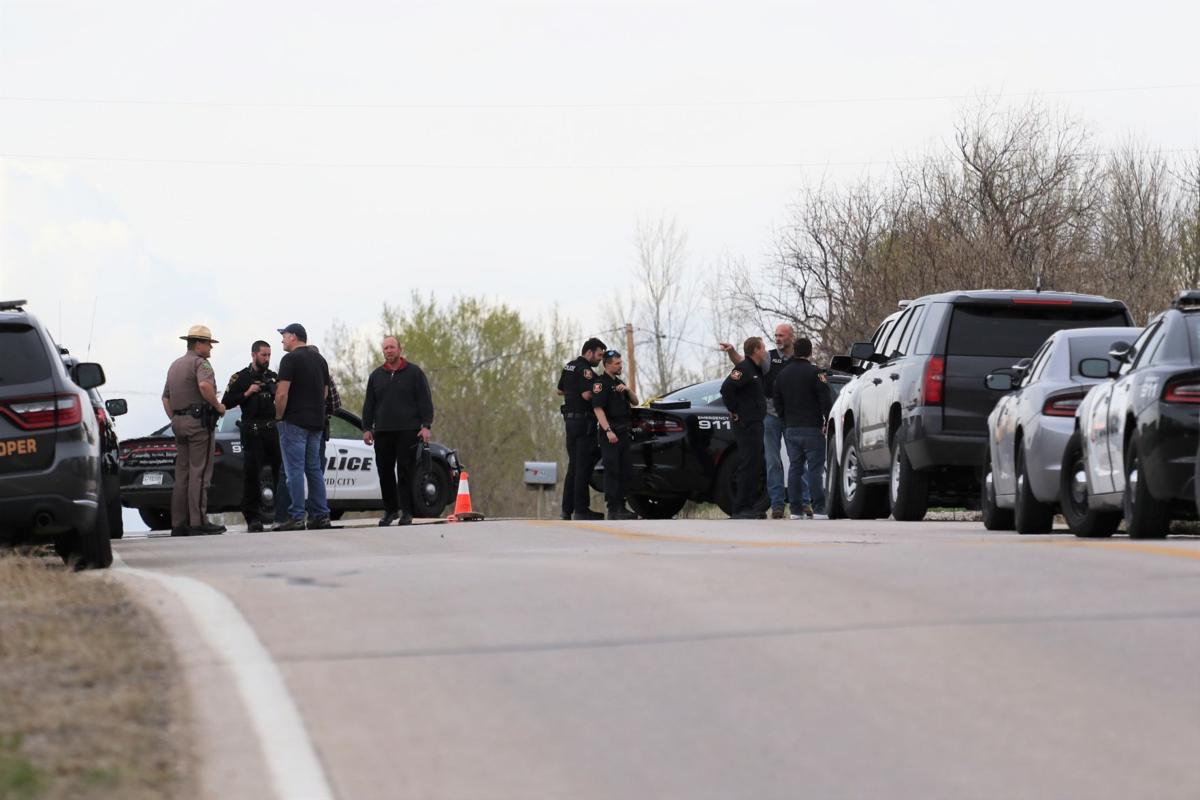 Law enforcement and others gather in front of a home after Pennington County deputies fatally shot Ty Stilwell on May 14.

As two Pennington County sheriff’s deputies were rendering first aid to Ty Stilwell, the young man said he was "sorry" and "just drunk" before he died from bullet wounds sustained in an encounter with law enforcement.

The rifle he had just been pointing at the deputies and others lay nearby.

These are among the findings released Thursday by the Division of Criminal Investigation, which concluded that sheriff's deputies were justified when they fired 10 shots at the man May 14 in a residential area near Rapid City limits. Four rounds struck Stilwell, who was 24.

David Natvig, director of the Division of Criminal Investigation, announced the results of the investigation Thursday that was led by Minnehaha County State’s Attorney Daniel Haggar.

According to the Pennington County Sheriff’s Office summary, one round struck the man's right chest, another his upper right chest, and one entered and exited his right shoulder. Another struck his upper shoulder area.

"A reasonable officer present at the scene utilized deadly force in a situation that was tense, uncertain, and building,” the report read. Medical reports showed Stilwell had a blood alcohol content level of 0.203 at the time.

A synopsis of the shooting summary states that three Pennington County deputies and one reserve deputy arrived at the reporting party’s residence. He told deputies that Stilwell was intoxicated  “and getting out of hand and needed to go to detox.” He said Stilwell had returned to his home and asked deputies to do a welfare check on him.

When deputies arrived at Stilwell’s residence on Radar Hill Road, he was walking toward the street from his residence. Deputies exited their vehicles. One noticed a gun in Stilwell’s hand and announced “gun.” It was later identified as a US Springfield rifle.

The sheriff’s deputies pulled their firearms. According to body camera footage, deputies told Stilwell to drop the gun or put it down about 16 times. The reporting party, who walked over to Stilwell’s residence, also told him to drop the gun.

In an interview with investigators, the reporting party said Stilwell came over to their house around 9:30 a.m. and told them he started drinking at 6 a.m. Stilwell then said he was going to bed and would be back around 2 or 3 p.m.

The reporting party said he later saw a woman and Stilwell arguing outside Stilwell’s house.

Another witness, a woman who had stayed the night at Stilwell’s house, said she woke up around 11 a.m. and noticed Stilwell had been drinking and believed he was intoxicated. She told investigators that she got into an argument with Stilwell who ripped her top in two places.

The witness said she was concerned for her safety and pepper sprayed Stilwell, which he blocked with her hand. She tried to leave and got into her car. She said Stilwell reached into her car and grabbed her.

The two went to the reporting party’s residence to get milk to negate the pepper spray’s effects where Stilwell became “verbally confrontational with individuals” and “attempted to swing at the reporting party and ended up pushing them,” the witness said.

She said she went back to Stilwell’s residence to find her phone and saw Stilwell standing in the middle of the road on her way back. She said she drove Stilwell home and they were sitting in the car when they saw law enforcement arrive at the house on Morris Lane.

She told investigators that Stilwell left her vehicle and said, “it’s going to be suicide by cop.”

Another witness told investigators that he saw Stilwell point the gun at himself and put it under his chin. He said Stilwell then “swung his gun toward the deputies and they shot Stilwell.”

The reporting party, who ran over to Stilwell’s house while law enforcement had their weapons drawn, said when Stilwell saw him coming, he put the gun down before deputies shot him.

“The reporting party said after Stilwell was shot, the deputies stood around for a few minutes while he yelled at them to help Stilwell,” according to the interview with investigators.

Another witness said he saw two people perform CPR on Stilwell about 10 minutes after the incident.

The woman said she believed law enforcement was providing first aid to Stilwell while an ambulance was being called. Deputies reported approaching Stilwell, removing his gun from the area, requesting medical assistance and rendering aid, according to the final report.

Cash bond set at $2,500 for man arrested at scene of homicide

One of the three men arrested for obstruction in a homicide investigation has been charged with possession of controlled substances.

Law enforcement and others gather in front of a home after Pennington County deputies fatally shot Ty Stilwell on May 14.