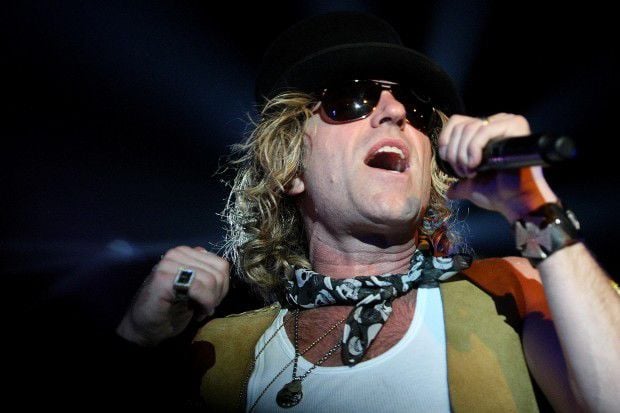 Big Kenny of Big & Rich performs at the Deadwood Mountain Grand when the venue opened in 2011. 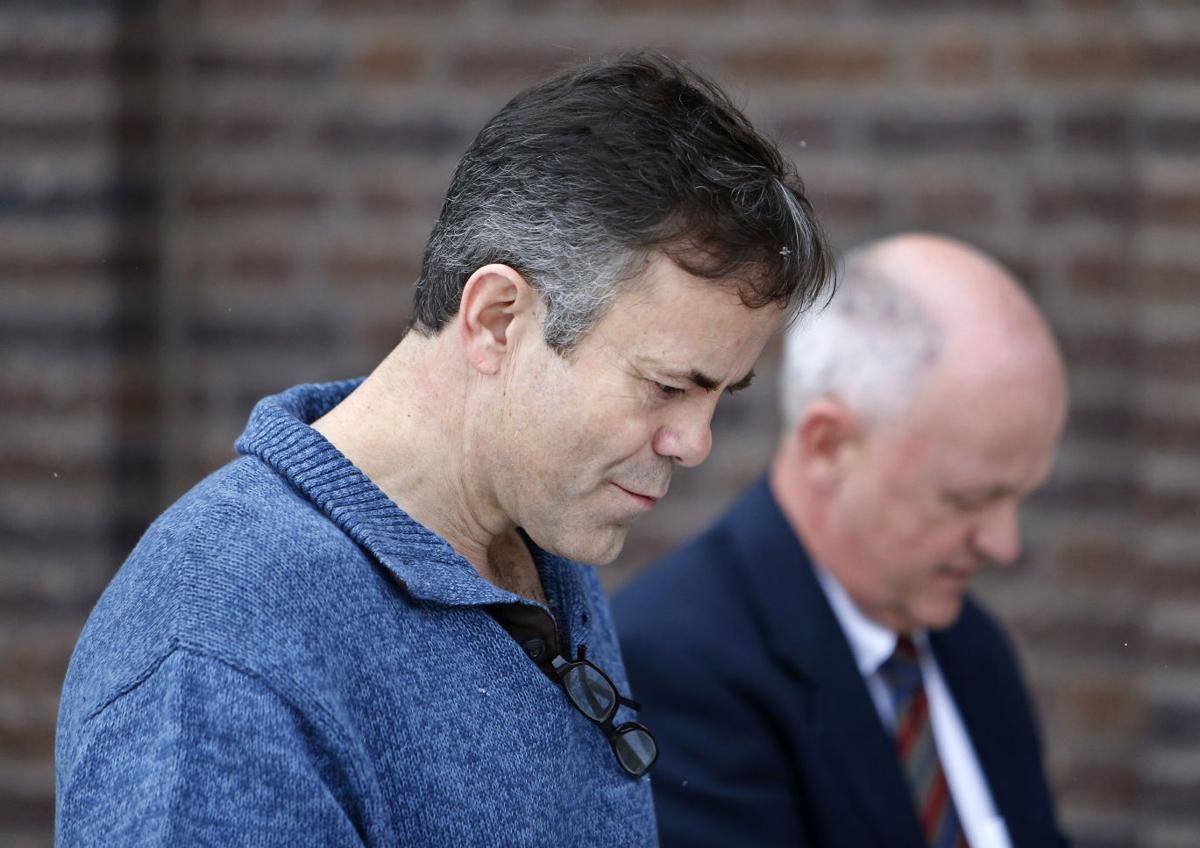 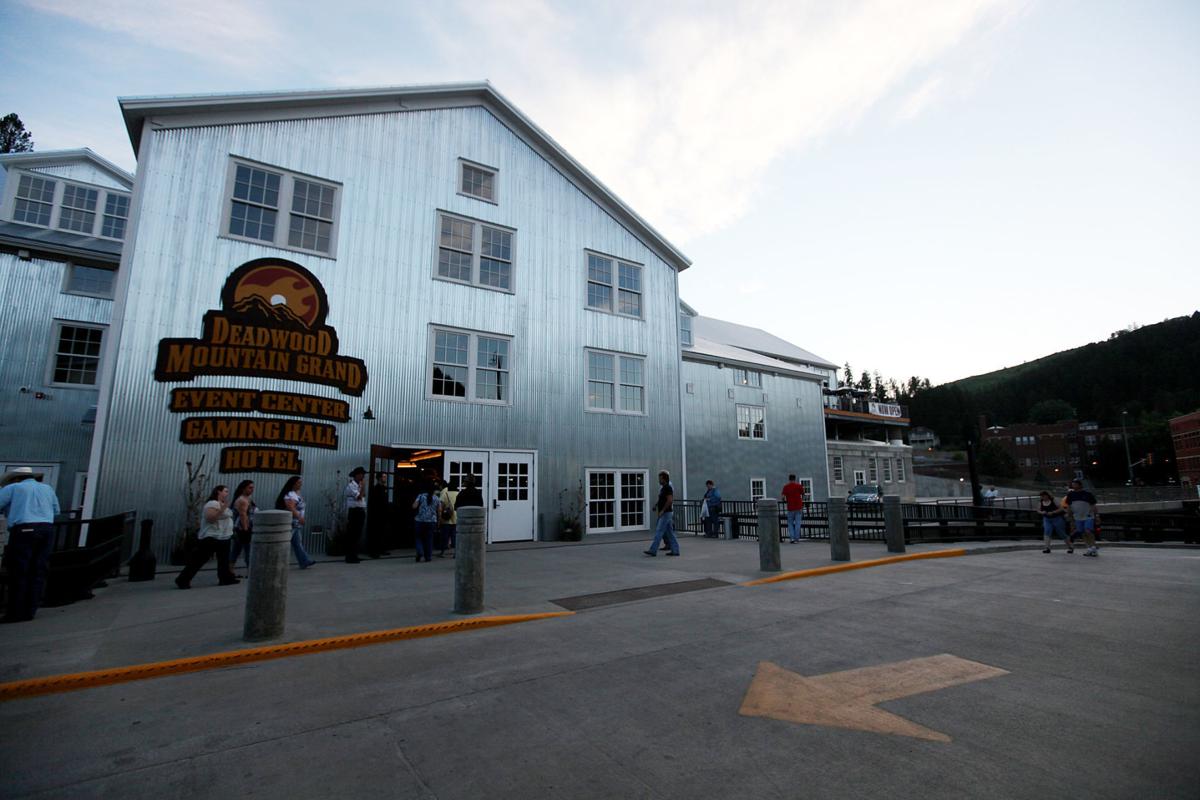 The Deadwood Mountain Grand opened in the summer of 2011 after receiving millions of dollars through the EB-5 program.

A group of investors that includes a country music star is the latest to sue Joop Bollen, the embattled former director of South Dakota’s EB-5 immigrant investor program.

The lawsuit was filed Tuesday in federal court by a group of eight individual and six corporate plaintiffs who invested in the Deadwood Mountain Grand hotel/casino complex in Deadwood. The group includes W. Kenneth Alphin, better known as “Big Kenny,” who is one-half of the country music duo Big & Rich.

The suit is the latest in a growing pile of legal trouble for Bollen, who is a defendant in at least two other pending lawsuits in state court and is scheduled to be criminally tried by state prosecutors in February in the mishandling of funds that his company managed for state government.

The plaintiffs in the new federal lawsuit were involved in the development of the Deadwood Mountain Grand, a converted gold-mining slime plant that began its new life in 2011.

The EB-5 program allows foreigners to obtain an employment-based, fifth-preference visa — otherwise known as a permanent residency “green card” — if they invest at least $500,000 in a U.S. project that creates at least 10 jobs. The investments are facilitated by regional centers around the country, like the one Bollen operated in South Dakota.

A Deadwood Mountain Grand investment group known as Tentexkota LLC began seeking an EB-5 loan in 2009. The lawsuit alleges that Bollen “represented to Tentexkota that personal guarantees were required to receive and secure EB-5 funds.”

Members of Tentexkota subsequently signed personal guarantees, apparently unaware that EB-5 regulations require money invested in the program to be “at risk.” If a foreign investor is guaranteed a return, the money is not at risk and is not a qualifying EB-5 investment, the lawsuit says.

The lawsuit does not attempt to explain Bollen’s motives, but David North, a fellow of the nonprofit Center for Immigration Studies in Washington, D.C., said the guarantees may have helped Bollen recruit foreigners to invest in loans to Tentexkota. Bollen was eligible to charge fees to EB-5 investors, and court documents from separate litigation against Bollen say that investors in some of his projects were charged $50,000 apiece, in addition to their minimum $500,000 investments.

The new lawsuit says 65 foreigners made EB-5 investments in the Deadwood Mountain Grand project, which would mean a minimum of $32.5 million was invested, although the only EB-5 money mentioned in the lawsuit is one loan for $4.5 million. The lawsuit says the 65 investors have all been granted permanent American citizenship, or are in the process of receiving conditional permanent resident status.

Additional figures mentioned in the lawsuit include $6 million invested by members of Tentexkota, which was paired with a $1.7 million historical preservation grant to start construction on the project.

The Deadwood Mountain Grand was one of many projects that Bollen helped to finance while he operated South Dakota’s EB-5 regional center. He ran it as a state employee from 2004 to 2009, and then ran it as a private contractor under a state contract from from 2009 to 2013.

South Dakotans knew little to nothing about the state’s EB-5 regional center until 2013, when Richard Benda, a former state employee who worked closely with Bollen, was found dead of an apparent suicide. It was soon revealed that Benda faced potential prosecution in the theft of state grant money that was intended for an EB-5-funded meatpacking project in Aberdeen. Benda diverted the grant money to Bollen’s company, where Benda was headed for a job as he left state government, according to prosecutors.

Scandal has enveloped South Dakota’s EB-5 program ever since. Ongoing aspects of the scandal include a lawsuit by a group of Chinese investors against the state and Bollen, and a lawsuit by the state against Bollen. In February, Bollen is scheduled to be tried on accusations that he used $1.2 million of EB-5 money for personal gain, including the purchase of ancient artwork, before paying some of the money back. Meanwhile, the U.S. Citizenship and Immigration Services has begun a process to terminate the South Dakota EB-5 regional center.

In the new Deadwood Mountain Grand lawsuit, the plaintiffs are not only asking for their loan guarantees to be voided, but also for their lawsuit costs and attorney fees to be reimbursed, and for “such other and further relief to Plaintiff as the Court deems just and equitable.” The plaintiffs’ lead attorney is Scott Heidepriem, of Sioux Falls, a former South Dakota Democratic gubernatorial nominee.

Bollen, who is named as a defendant with two of his business entities, has not yet responded to the lawsuit. Neither Bollen nor Heidepriem returned phone calls Thursday from the Journal.

North, the Center for Immigration Studies fellow who has written extensively about South Dakota’s EB-5 scandal and other EB-5 scandals around the country, said in emailed comments to the Journal that the new lawsuit “reflects the built-in complexity of the EB-5 program and a certain level of incompetency on the part of all concerned.”

North wrote that the plaintiffs “should have had the sense to chat with an attorney before signing agreements that they would be personally responsible for the investments of the aliens via the EB-5 program.” Similarly, North wrote, Bollen “should have known better than to ask for such an assurance when the program he had been running for many years is well known for demanding that EB-5 investments must be, by law, ‘at risk.’”

The full list of plaintiffs in a new lawsuit against Joop Bollen over his handling of EB-5 loan money for the Deadwood Mountain Grand:

"Big" Dave Murra, a larger-than-life Black Hills personality and entertainer, is fighting for his life — and his friends are asking for help.

Big Kenny of Big & Rich performs at the Deadwood Mountain Grand when the venue opened in 2011.

The Deadwood Mountain Grand opened in the summer of 2011 after receiving millions of dollars through the EB-5 program.