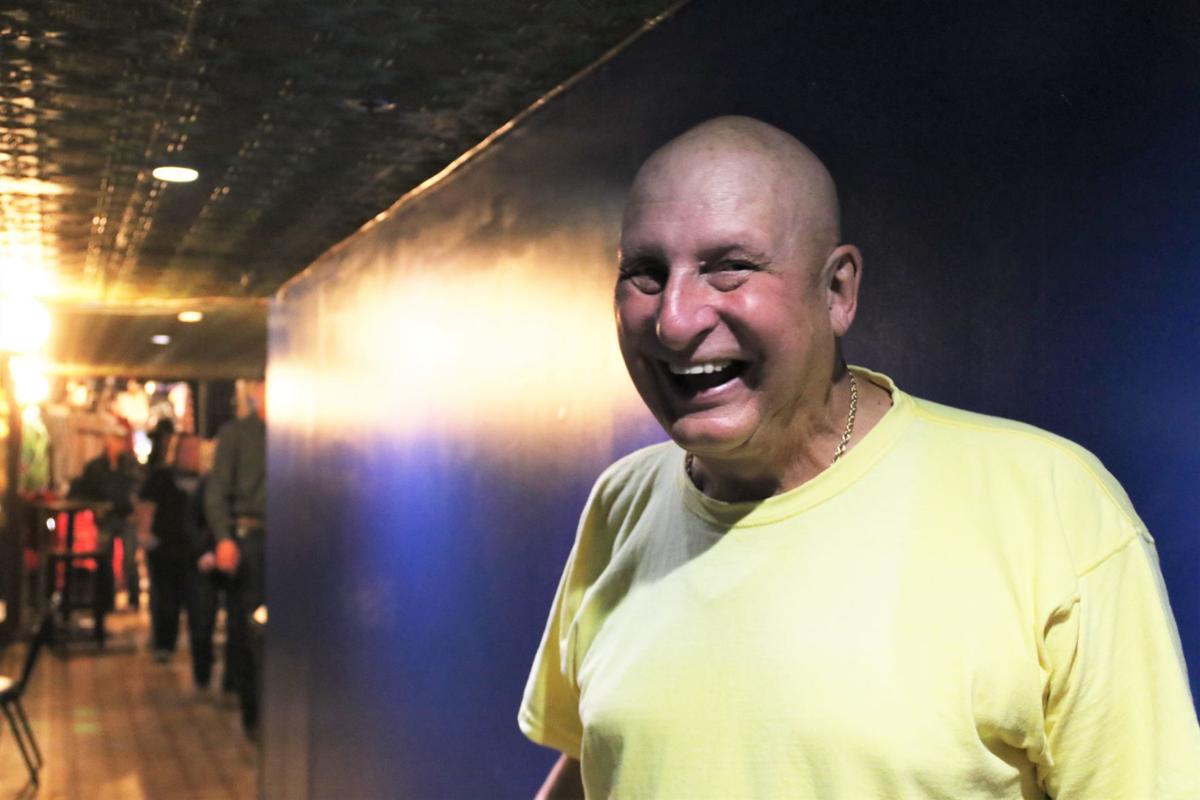 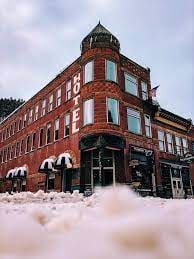 “I’m a guy from New Jersey with no experience in hotels, no experience in restaurants, nothing — I just fell in love with the idea of changing my whole lifestyle and most importantly for me was to leave a legacy,” he said recently.

Russo bought the Fairmont Hotel in 1989. He said he came into town in November and everything was in chaos since gambling had become legalized.

“I said to my friend, ‘You know, there’s opportunity in chaos,’ so I decided to stay,” he said.

Russo said he had just left his job as a vice president of marketing with a cable TV company in New Jersey and was ready to expand his horizons.

He said the Fairmont was a “magnificent building that had a lot of bad things done to it.” He promised the owners he would do a faithful restoration of the building.

Russo said he has spent around $2 million in renovations but much work still needs to be done.

The majority of the renovation was done with infrastructure like wiring, plumbing and electricity. Russo said, though, if someone had the time and money, they could probably finish renovating it in about 120 days.

Dave Barth, who bought the Fairmont from Russo, said there will be some renovations done to Oyster Bay, the bar and oyster dining option within the Fairmont, while the upstairs will be left alone for now.

Barth said he plans to expand the bar and add seating to Oyster Bay and incorporate pizza from A&B Pizza, the Bismarck, North Dakota-based, family-owned restaurant started by his grandmother. He said popular Oyster Bay menu items will remain, like the oyster shooters. The ghost tours will continue, too.

He said the bar will remain open during renovations with plans to begin the first week in November and completion anticipated in January.

Barth said he’s been coming to Deadwood since his 21st birthday in 1994. He said his first drink was at Saloon No. 10. He said he sold A&B to his brother and sold his recycling company, but felt like he was too young to retire.

“If you retire, you expire, so you need to keep busy,” he said. “Having something to do in a nice community like this is what I chose.”

“I’m looking forward to the opportunity, and I’m hoping we can be part of the community,” he said.

Barth declined to say how much he paid for the building.