As the clock ticks toward the middle of the school year, high school seniors are looking hard at what they plan to do after graduation. Jennifer Roberts, principal of Rapid City High School, wants them to take those hard looks – but she also wants them to keep their gazes wide.

“I feel like we’re looking more at certificates and training and trade schools than we used to,” Roberts said. “As a whole people are recognizing that there are wonderful careers in those things.”

Roberts emphasized that she encourages students to look into four-year universities as well.

“We never want to presume that a student wouldn’t be interested or wouldn’t want to (attend a university),” she said. That’s the case even if a student’s grades are not high – particularly if the student is encountering some obstacles.

As principal of Rapid City High School, which counted 366 students at the beginning of the school year, Roberts is working with students whose learning styles take many different forms.

“Rapid City High School is an alternative high school, and it is a school of choice,” she said, explaining that students put in an application for the school. It's considerably smaller than either Central or Stevens High School.

Among the differences, she said, are smaller class sizes.

“Every student is assigned to one staff person to be their adviser, and they meet with them every day,” she said. “In advisory, they get some lessons on things such as goal-setting and career planning and progress monitoring and conflict resolution. As a parent myself, I think of them as those out-of-the-basement skills.”

“It feels like there are as many reasons to come here as there are students,” she said. “Some reasons have to do with anxiety. We do seem to see more anxiety diagnoses these days. The smaller size and the smaller classes are very helpful for students that have that. We do have YMCA child care for students who are parents.”

As for post-secondary study, Roberts said she begins with students' interests and then prompts students to think broadly about how they can pursue those interests.

“One of the parts of advisory is to work with students, to ask them what they might be interested in post-high school, and what steps they might be taking to get there,” she said. “I’m looking for an entry point and wanting to push and encourage them to think beyond that.”

If a student wants to become a tattoo artist, for instance, she’ll remind that student that some business classes might help them later as they work with customers.

Sherri Horan, school counselor at Rapid City High School, mentioned youth internships and dual enrollment classes as good ways for students to explore career interests. Horan said she’s had students who have learned, through internships, that a career path wasn’t quite right for them.

She recalled a student who explored a cosmetology internship.

“She loved working with the hair, but the social part she didn’t like too much,” Horan said.

Roberts noted, too, that staff members help students and parents as they work to fill out the Free Application for Federal Student Aid, or the FAFSA, along with scholarship applications and other tasks related to applying for studies after high school. Staff members at all of the district's high schools are helping students in these ways, particularly at this time of year.

“Many of the students at Rapid City High School don't have family members who are college-educated,” Roberts said. “We try to do a little more support here for that because that's intimidating.”

Roberts encourages students and parents to ask questions. She stressed that even as a parent who attended college, she often finds herself with questions about the process.

“I did go to college, and when I signed my kids up I found out that every college is different and I had to ask questions,” she said. “That's normal and natural, even if you are college educated. You don't have all the answers, and it's OK not to know.”

Two students at the high school recently sat down to talk about their interests.

Daisy Gomez, a senior at the high school, harbors an interest in psychology, but she also has her eye on cosmetology. She’s planning to take a year to work before undertaking more schooling, and she advises other students to think carefully about what they want to study and how they want to work.

"I would say not to force things upon yourself," she said.

Gomez said she finds herself in a more thoughtful mindset now than she’d been in when she began at the school. Early on, she said, she experienced a tough time socializing with others.

“Eventually, I decided to open up,” she said, noting the importance of thoughtful conversations with educators, among other people, along the way.

Landy Drake, also a senior, described her desire to become a tattoo artist after she graduates – something that will involve training and certification. She also recalled more personal aspects of her experience at the high school.

“Last year I became a single mom,” she said. “It was difficult trying to figure out who was going to watch my son when I got back.”

Drake described a passion for drawing and creating that's nourished her plans to become a tattoo artist. She said she likes, especially, to sketch mystical things.

“Most things kind of fit into a box,” she said. “They’re realistic. I like to look outside of the box and find things that don’t exist – but maybe it’d be cool if they did.”

Drake advised other students to avoid succumbing to the pressure of artificial career deadlines.

"You're still young," she said. "You still have plenty of time to figure it out. We haven't even made it through a third of our lives." 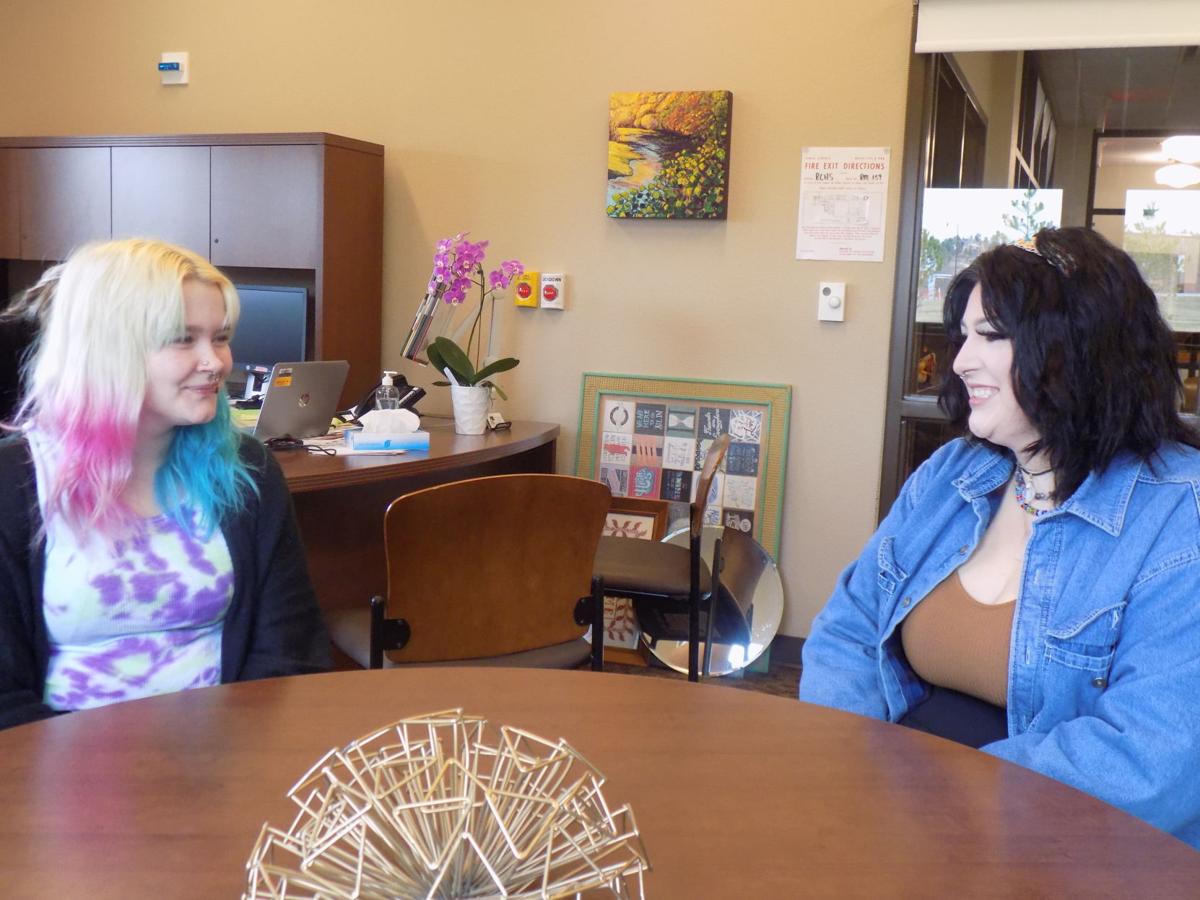 Rapid City High School seniors Landy Drake, left, and Daisy Gomez converse on a recent morning at the school. Like other seniors, they’re contemplating what the next step will be after high school. 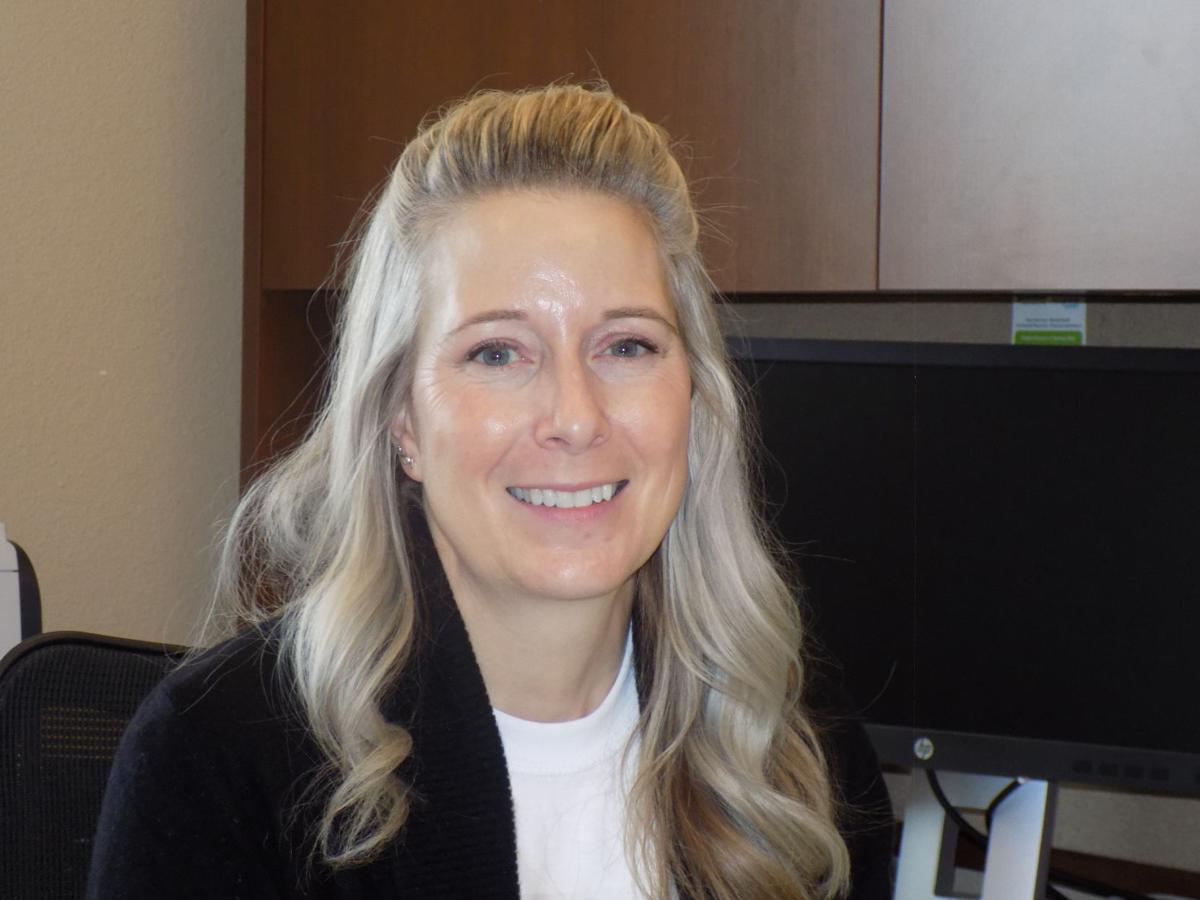 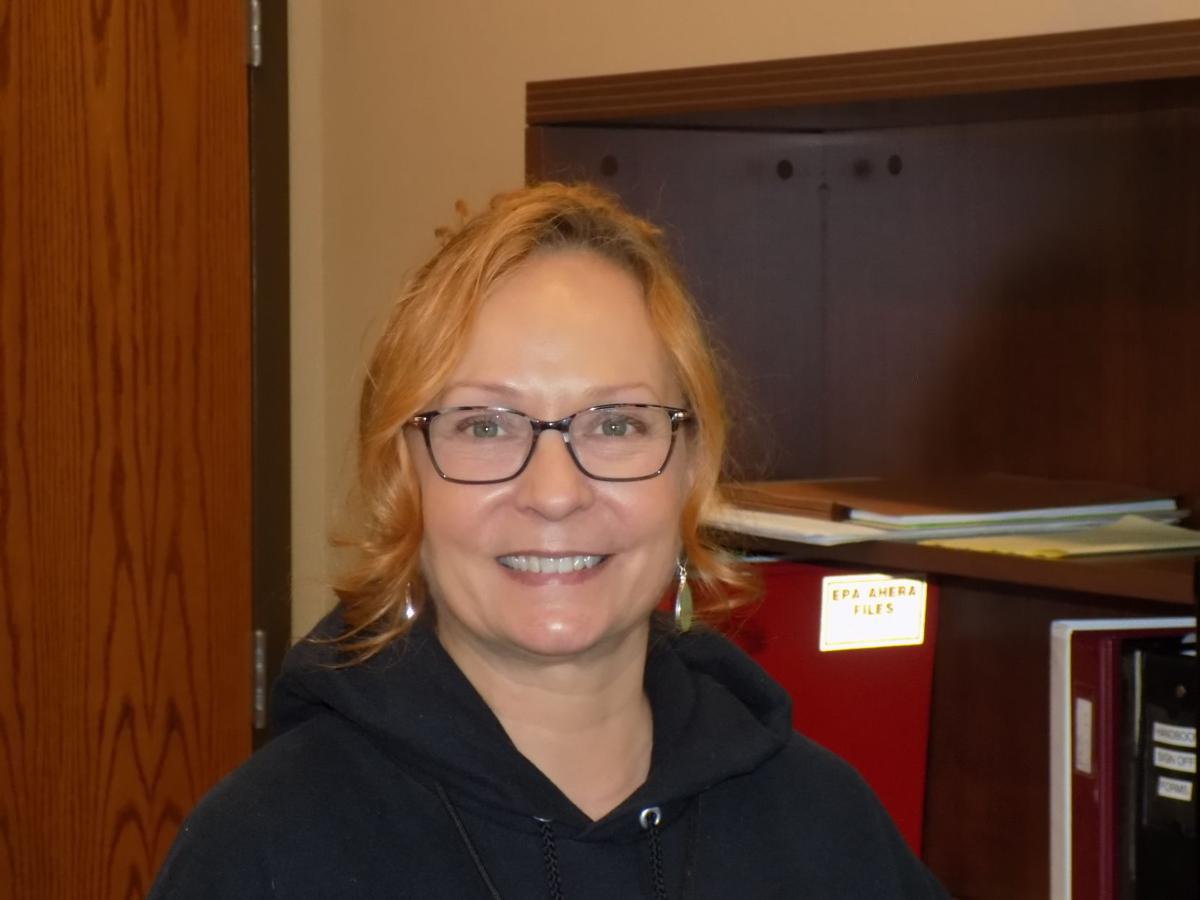