When Christina Olinger walks into a classroom as a substitute, she knows that her first task is to set the tone. And that tone, as she explained it, might contain more than just a single note.

Students, she said, might think that a free day is stretching out in front of them when they see a substitute. Or, they might feel anxious, worried about why their regular teacher — or other kind of educator — isn’t there. So Olinger needs to be reassuring, and she also needs to be challenging.

“We’re still doing work,” she tells them. “And everything is fine.”

Olinger serves as a substitute in Rapid City Area Schools, where she’s contributed periodically since about 2012. It's also a job she relishes. She works at a range of district schools as a teacher and a paraprofessional, bringing with her a master’s degree in psychology with a specialization in educational leadership. With two other jobs — including an adjunct teaching position with Western Dakota Technical College — Olinger didn’t necessarily need to substitute this year. But she saw a swelling urgency for substitutes of all positions.

“When I saw the schedule this year I wanted to cry,” she said. “We get notifications about how many open positions there are, and it’s through the roof. One day I got 99 notifications.”

“We’re at a critical point in time,” said Sue Podoll, who teaches at Rapid City High School. “Far too many positions are left unfilled everywhere in the building.”

Podoll, in her 30th year as a teacher at Rapid City Area Schools, also serves as president of the Rapid City Education Association.

Cara Phelps, who teaches at Central High School, spoke about the substitute shortage during the public comments portion of Tuesday’s board of education meeting.

“We’re being asked every day to cover for these positions,” Phelps said. “We always say yes, because we’re team players. We provide our students with the best learning environment, and we think that’s more important than being compensated for the hours of work we feel compelled to put in after school or at home because we’ve given up our planning periods.”

Phelps suggested that teachers be paid an hourly wage when covering classes, “much like we do with subs.”

Podoll, teaching at Rapid City High School, described a cluster of strategies she’s seen put into operation to cover classes. They might involve asking a librarian to lead a class — or asking a literacy or math support staff member to do so. Classes might be divided, with groups of students redistributed into other classes. Or, Podoll said, teachers might give up planning periods to cover classes.

The substitute shortage has fallen hard on the school district, and it’s a problem that’s been reported throughout the country, as well.

The problem has also led to some action, Strissel noted, including passage last month by the RCAS Board of Education of a salary increase for teacher substitutes. In a presentation to the board on Sept. 27, Strissel noted, among other details, that 55.5% of teacher, paraprofessional and hourly staff absences went unfilled during the first two weeks of September.

The daily pay rate for teacher substitutes with no degree has also risen, from $85 to $109.

Strissel cited progress since the board approved a salary increase, noting recently that “we have 17 new substitutes who have completed applications to sub, and 23 who have started the application process.”

Changes are in the works at the state level as well. A news release from the South Dakota Department of Education reported that the South Dakota Board of Education Standards “adopted a proposed administrative rule to provide more clarity and flexibility for school districts in hiring long-term substitutes.”

According to the release, the proposed rule “updates the certification rule to extend the length of time a long-term substitute can act as the teacher of record and provides additional flexibility for leave pursuant to the Family and Medical Leave Act (FMLA) or when the individual has a teaching certificate.”

The rule may take effect this winter, according to the release, “pending approval by the Legislature’s Interim Rules Review Committee.”

Strissel said the school district welcomed the changes, and she said district staff members — including Human Resources Manager Lisa Nobles — have been working with the South Dakota Department of Education to implement such adjustments.

But Strissel noted that the scarcity of substitutes reaches beyond teachers and includes a range of positions — from bus drivers to student nutrition staff members to people who do intensive cleaning. She also noted paraprofessionals whose work includes, among other things, individual and group work with students.

Cheryl Allen substituted about two years ago as a paraprofessional helping special education students at Central High School, in RCAS. For her, working outside of a traditional teaching spot was especially rewarding.

"I got to bond with all of them," Allen said of the students. "I got to see them grow. We went on trips to the store, and it was good to see them happy."

Strissel said schools everywhere have tended to find themselves in difficult hiring situations amid COVID-19.

“Part of that is how schools are one of the very front-line areas in the pandemic,” she said.

Podoll, too, said concerns about safety at school, in the face of the pandemic, might be higher among substitutes.

“Substitutes aren’t necessarily interested in stepping into a classroom where the potential for COVID is high,” she said. “Many substitutes are retired, and older, and they may not be willing to take the risk.”

Those who do substitute stress some fundamental aspects of a good stint in the classroom.

"You have to like kids, first of all — that’s the most important thing," said Kara Azevedo, in her fourth year substituting at RCAS. She added that an exclusive focus on discipline tends not to be the most effective mode of interaction.

"Kids pick up on whether you’re enjoying your day, whether you like them or don’t," she said. "They’re pretty intuitive."

James Baker, pastor at First Church of God, said he draws on his experience as a pastor to practice patience as a substitute.

"I think learning patience with these kids — especially the ones who need a little more grace — is probably the biggest thing," he said.

Baker, who's substituted in the district for five years, also noted the need to watch for the differences among students, and to be willing to help them in different ways.

Strissel emphasized that the scarcity of substitutes converges with the overall difficulty of hiring educators. As she spoke in her office, she said 123 positions were open throughout the district, compared with 57 at this time last school year. She attributed some of that difficulty to a national trend leaning away from the pursuit of education as a career. And some of the trouble she connected to hiring obstacles closer to home.

“We’ve got folks who could not get housing,” she said, referring to prospective district employees. “They wanted to work with the district but simply could not find a place to relocate to. And that’s a really unusual problem compared to what we’ve faced in the past.”

Some of the district's needs, Strissel said, tend to linger more persistently than others — in both substitute and longer-term positions.

“If you know any special education professionals, and if you know of any people who are fluent in Lakota, we would love to talk with them,” she said.

“We have some students who require really dedicated one-on-one support, and we’re seeing more of that,” she said.

Strissel also emphasized the importance of finding people fluent in Lakota who possess state teaching certificates. She described a Lakota Immersion Pilot program, launched by the district this year, that includes a full-immersion kindergarten class in Canyon Lake Elementary School, along with a cultural studies component. The class, open to students of all backgrounds, gives children a chance to speak and learn in Lakota.

“It’s our hope that we can build on this program year after year,” she said.

Strissel stressed that teachers and staff members of Lakota and other Native backgrounds serve vital needs for students throughout the district.

“We have Lakota language teaching positions, for instance, and those are hard to fill and incredibly valuable,” she said.

The importance of hiring people from an array of backgrounds, she added, transcends any single program or course.

“It’s really important,” Strissel said, “for a school system to reflect its community.”

For Olinger, a current RCAS substitute, the school environment this year has been a welcoming one, even with the pressures of staffing shortages.

“We have a lot of people who are very nice and very compassionate, and they love these kids,” she said. “It’s easy to walk into this situation when people are like-minded.”

She said substituting could be rewarding for people with a “patient temperament,” and whose sincere goal is to help children. She also dismissed, with a chuckle, the myths of rabid misbehavior among contemporary children.

“Kids are kids,” she said. “They’re not going to do anything we didn’t do.” 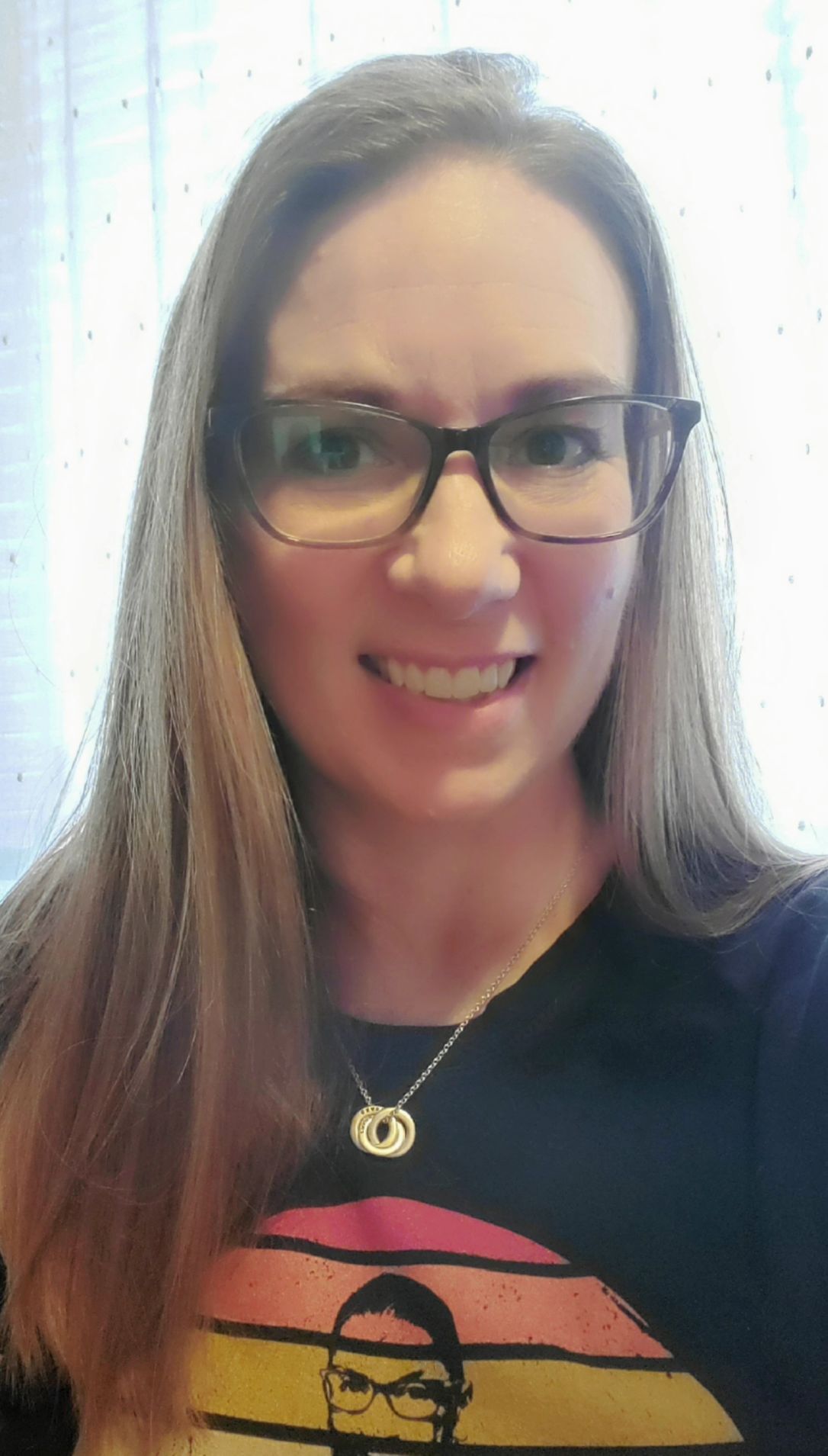 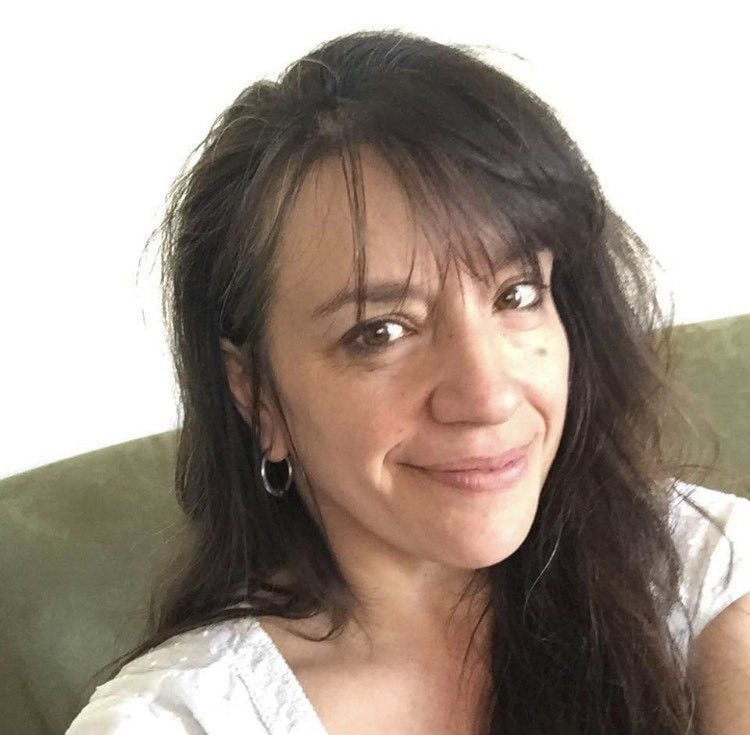 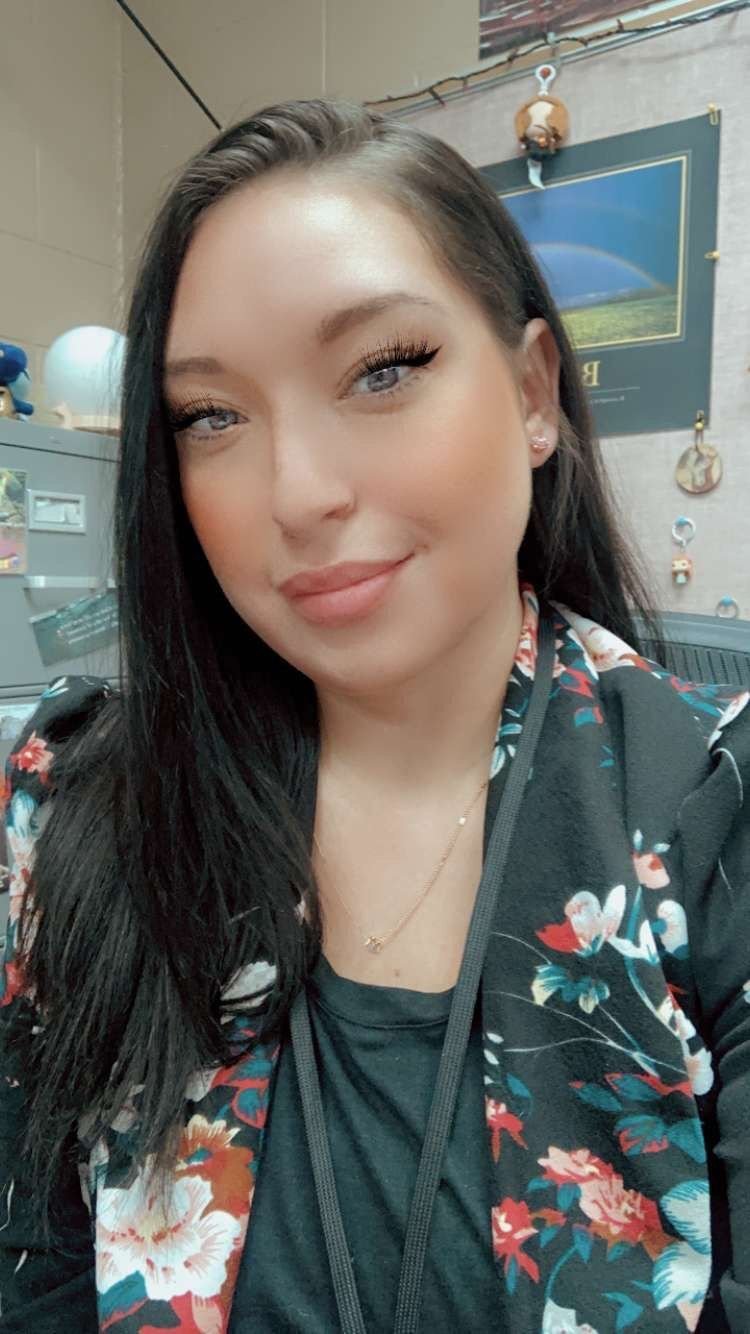