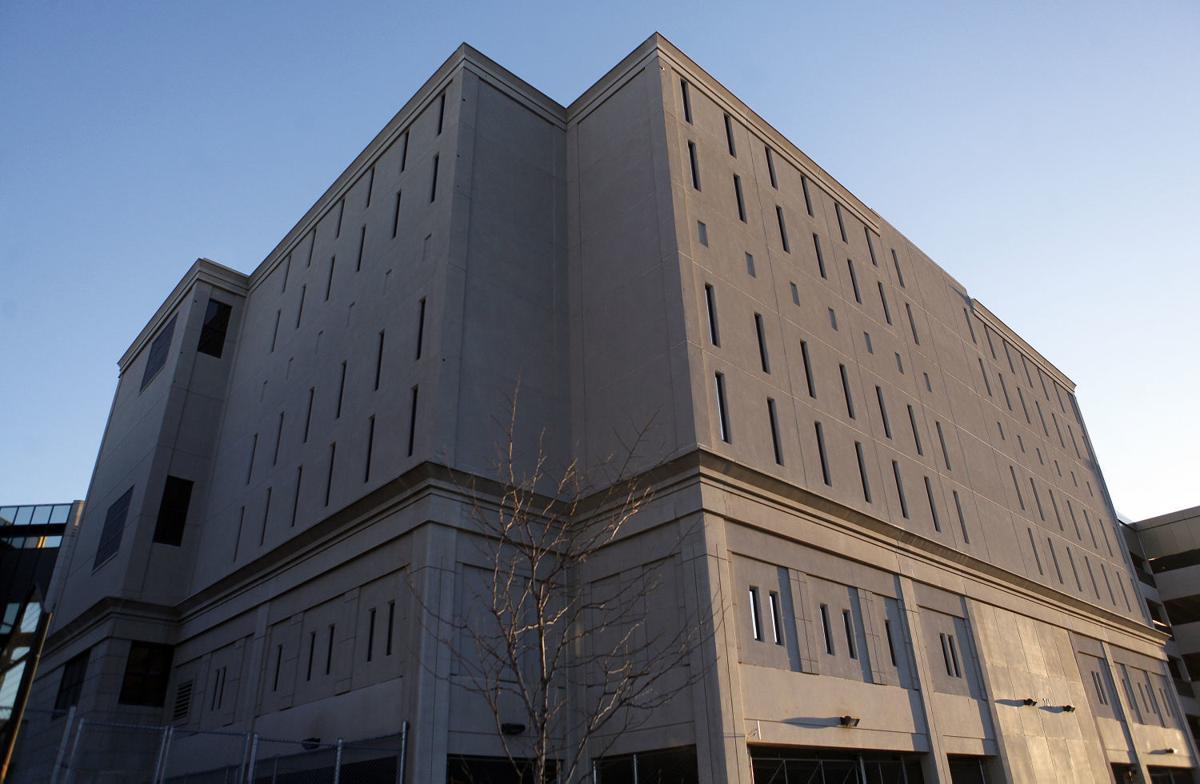 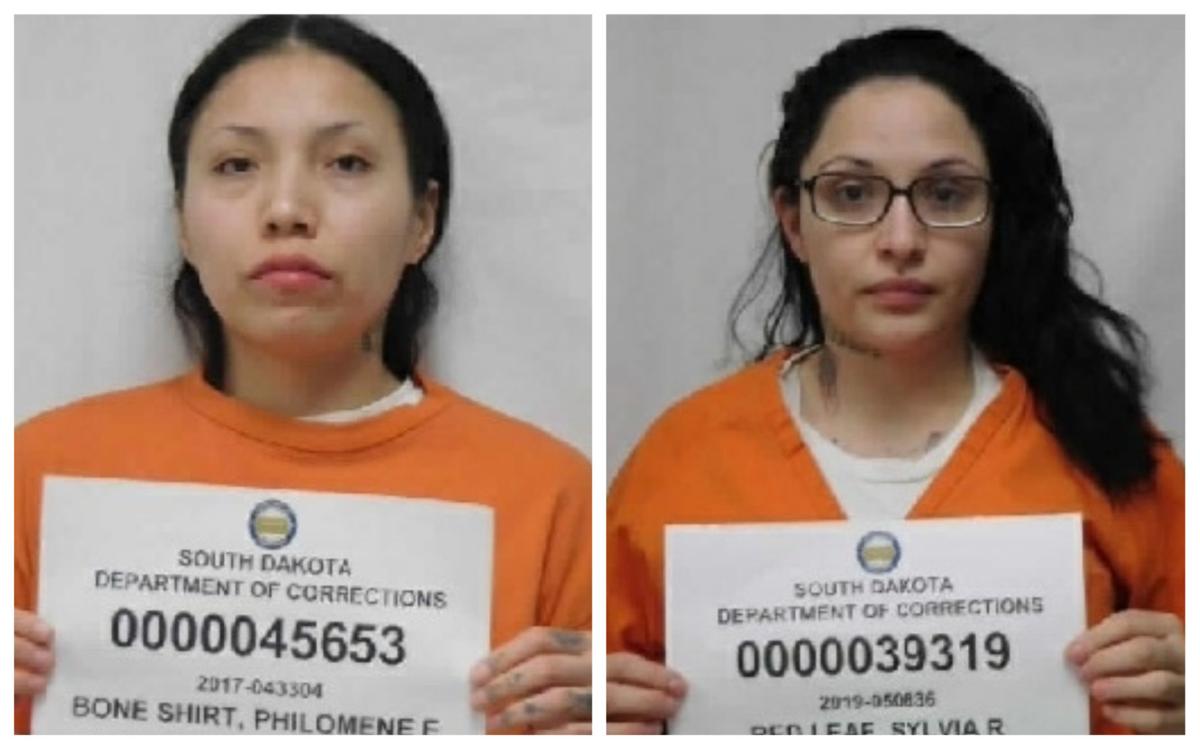 The inmate who escaped from the women's prison in Pierre and was booked into the Pennington County Sheriff's Office has tested negative for the coronavirus.

Officials announced Monday that an inmate from the minimum-security unit of the woman's unit tested positive for COVID-19. Nine inmates from the same unit walked away from the Pierre Community Work Center later that day. The women fled because they were afraid of the virus, another inmate from the work center told the Journal.

One of the women — who the Journal is not naming to protect her medical privacy — was arrested in Rapid City early Tuesday morning and booked into the Pennington County Jail. She began showing symptoms of COVID-19 during a police interview, according to a Rapid City Police Department email obtained by the Journal.

The woman was tested for the virus, officials said Tuesday. But it's unclear if she was tested in Pierre or after she arrived in Rapid City. Meanwhile, the officer who had the most contact with the woman is self-quarantined at home until her test results came back, according to police spokesman Brendyn Medina.

Noem announced Thursday that no other inmates had tested positive for the virus but did not say if the test results from the woman booked into the Pennington County Jail had come back.

Two of the escapees — Philomene Bone Shirt and Sylvia Red Leaf — have yet to be caught. The seven others have all been returned to women's prison after being found in Rapid City, Pierre and the Crow Creek Reservation. But they were booked into the main unit of the women's prison — not the minimum-security one they used to be housed in — according to the DOC website.

The three women found on the reservation were put in solitary confinement, an inmate told the Journal on Wednesday.

155 inmates in the women's work center are under observation after they were potentially exposed to the woman who tested positive for the coronavirus, the Department of Corrections announced Thursday. All transfers and parole releases from the unit are suspended for the time being. The DOC has also taken specific steps to prevent its workers and inmates from contracting the virus.

A contractor who works for the Lawrence County Sheriff's Office and jail has tested positive for the coronavirus.