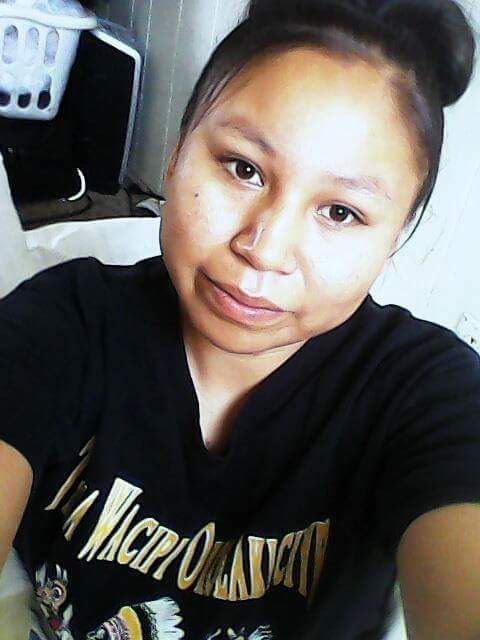 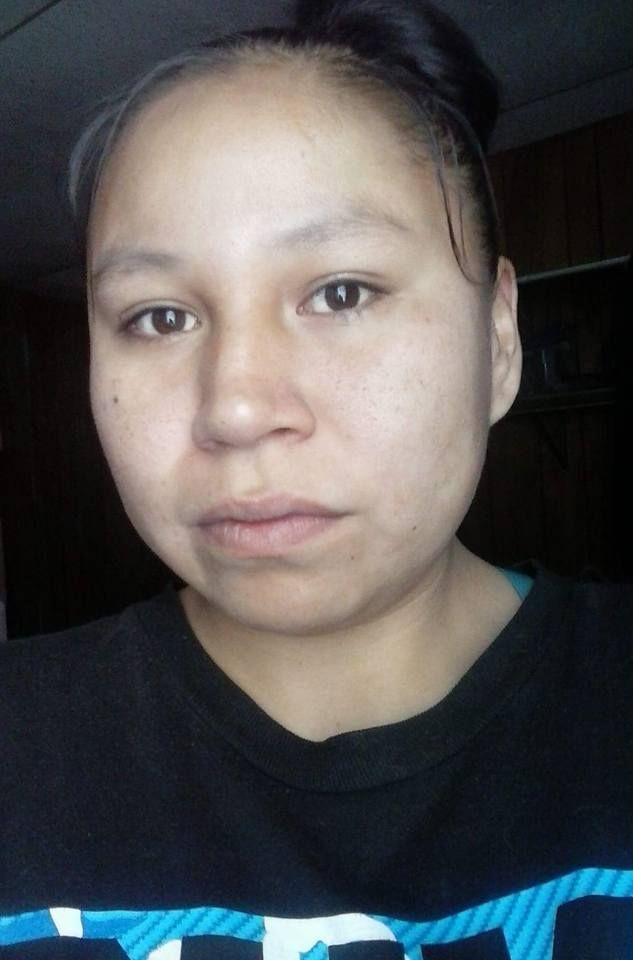 Emily Blue Bird, 24, was found dead on Thursday in a creek near Pine Ridge.

PINE RIDGE | The FBI Friday afternoon confirmed discovery of the body of a young mother of two, missing for nearly three weeks from the Pine Ridge Indian Reservation.

The body of Emily Blue Bird, 24, was found Thursday as family members and other volunteers searched for her near Pine Ridge.

The discovery brought a sad end to a wrenching family drama that started shortly after the new year.

According to some online bulletins, Blue Bird, 24, was last seen on the evening of Jan. 1 at the Yellow Bird convenience store near the Prairie Wind Casino & Hotel on U.S. Highway 18, a few miles north of Pine Ridge and south of the Red Cloud Indian School.

But late Thursday Rapid City Police Community Relations Specialist Brendyn Medina said one of Blue Bird’s family members had reported giving the young woman a ride to her mother’s house in Pine Ridge on Jan. 2. She had not been seen since.

“Blue Bird's body was discovered late in the afternoon on Thursday,” FBI Chief Division Counsel Kyle Loven confirmed from his Minneapolis office on Friday. “Since the matter is actively being investigated by authorities, no further comment is possible at this time.”

Blue Bird’s aunt, Carla Cheyenne, of Rapid City, said Friday morning that 100 volunteers, including friends and family, had mounted a search party Thursday afternoon at Pine Ridge. One of Blue Bird’s relatives found the young woman’s body in a creek near Oglala Lakota County’s largest community at about 2:45 p.m., less than a half-hour after the search began, she said.

Cheyenne said Blue Bird, who was 5 feet tall and weighed about 130 pounds, was the mother of two children, Aysa, 6, and Makayla, 5.

“She was a happy, loving person who never got mad at anyone and had no enemies,” Cheyenne said. She added that authorities had taken her niece’s body for an autopsy to determine the cause of death.

Since her disappearance, Blue Bird had reportedly been sighted in Rapid City, Custer and Rushville, Neb., Medina said prior to the discovery of the body. “She’s known as a mobile person,” he added.

Rapid City Police had entered Blue Bird into the National Crime Information Center, which allows law officers throughout the U.S. who might come in contact with Blue Bird to enter her name and discover she was a missing person, Medina explained.

Ellen Fills The Pipe, an Oglala Sioux Tribal Council member representing the Medicine Root District and chairwoman of the tribe’s Law & Order Committee, had said earlier in the week that she became aware of Blue Bird’s disappearance via Facebook, and was worried.

“I am concerned about this young lady because she has children and was last seen in town,” Fills The Pipe said. “With no sightings of her recently by her friends or family it is of great concern because where did she go?"

Blue Bird’s disappearance also was receiving attention on a website known as Justice for Native Women, described as, “A blog about the many missing, unidentified or murdered indigenous women of North America.”

As of Friday afternoon, an online GoFundMe page established for Blue Bird had raised $597 from 19 donations toward a goal of $1,500, after surpassing its initial goal of $500.

A group of six people gathered in a circle outside the federal courthouse in Rapid City, amid the freezing cold, just past 11 a.m. on Friday. …

A Pine Ridge man pleaded guilty Friday to being an accessory to a murder his girlfriend committed on the Native American reservation last year.

ALBUQUERQUE, N.M. | Lawmakers in at least seven states have introduced legislation to address the unsolved deaths and disappearances of numero…

Watch Now: US Postal Service first-class mail is about to get slower

Watch Now: US Postal Service first-class mail is about to get slower

Emily Blue Bird, 24, was found dead on Thursday in a creek near Pine Ridge.