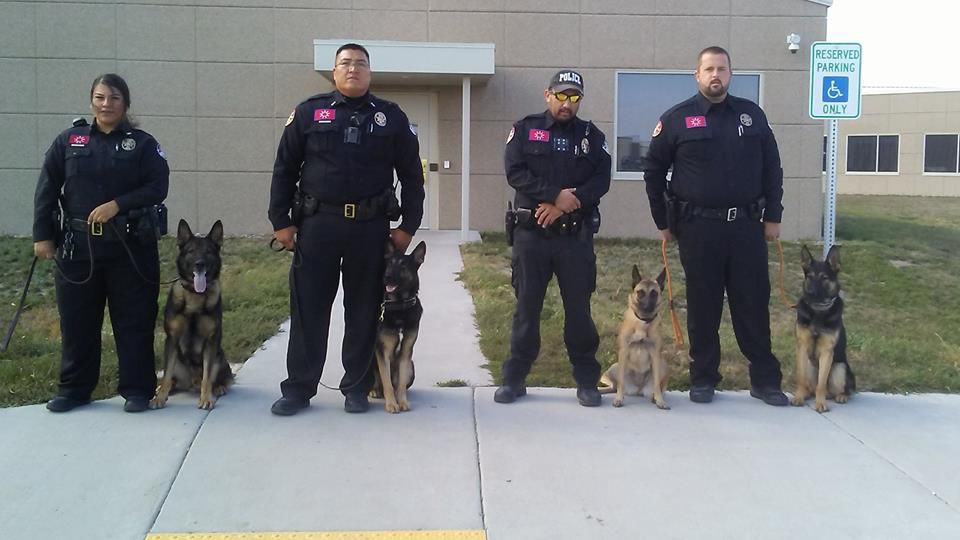 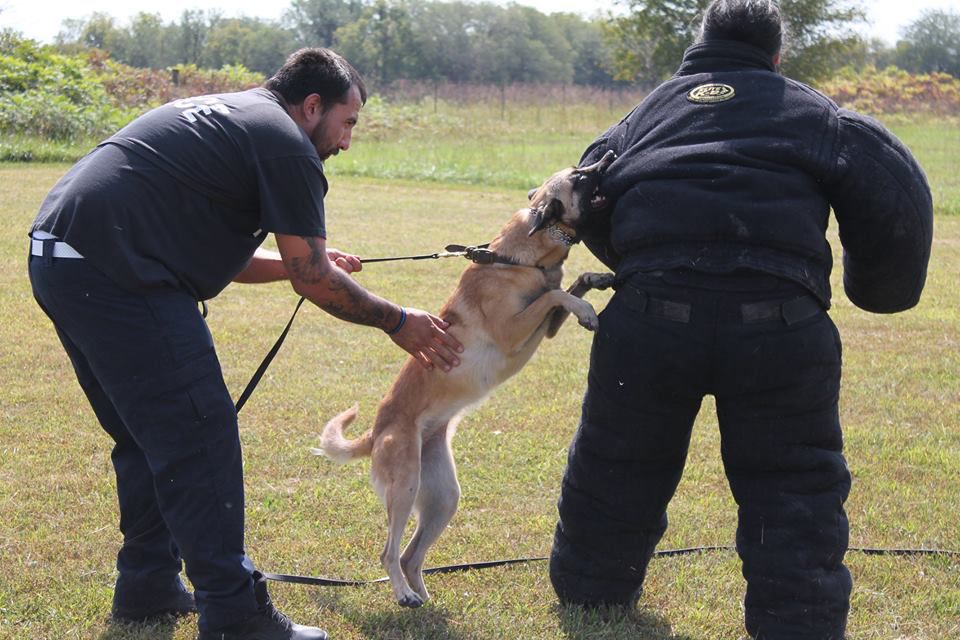 The number of killings on the Pine Ridge Indian Reservation took a nosedive last year, underscoring to federal authorities that 2016 was an abnormally murderous year on the reservation.

Three Pine Ridge deaths in 2017 were ruled as homicides, an 80 percent decrease from the previous year’s 14, according to the FBI.

The high incidence of killings in 2016 appeared to be an anomaly fueled by the rise in meth, said FBI Assistant Special Agent in Charge Robert Perry. He cited a bureau analysis of a decade’s worth of homicides on Pine Ridge, which showed five was the yearly average and that there was an unusual spike in 2016.

“We wanted to understand, Is there something we’re missing?” said Perry, who supervises the FBI offices in North Dakota and South Dakota, which investigates killings on Native American reservations in these states together with tribal police and the federal Bureau of Indian Affairs.

“Is there a trend here that we haven’t identified that we could affect? The answer really is we didn’t find anything other than the drug use,” he said.

After years of cocaine prevalence, the FBI saw meth hit Pine Ridge hard and fast in 2015 — a year that registered nine homicides. The killings through the following year were apparently a byproduct of new meth users’ bodies adjusting to a drug known to elicit extremely violent behavior, as well as meth dealers’ battling for the new marketplace.

“You had a new drug, basically, come in,” Perry said, “and with that there were growing pains, just like a new business — turfs, who are the connections, who gets the drugs from whom.”

Another factor that stood out to authorities was that five of the murders in 2016 involved firearms, compared with zero in 2015 and two last year. Perry said the violent deaths tapered off in 2017 once the Pine Ridge meth trade dynamics got sorted out.

The 2016 Pine Ridge homicide figures have been revised to 14, down from the 17 the Journal previously reported. Further investigation revealed the other deaths resulted from an accident and medical emergencies, the FBI said.

The bureau, Perry said, didn’t make any changes to its enforcement efforts on the reservation last year since its agents were already working at full capacity.

Pine Ridge police, meanwhile, had stepped up their anti-drug and anti-violence activities.

Its drug team cooperated with federal agencies, such as the FBI and BIA, in tracking drugs going on and off the reservation, Mesteth said. Authorities have found that most of the drugs that entered the reservation originated in Colorado.

The tribal police agency also streamlined the process in which its officers can call for backup to contain an explosive situation. And it assigned officers to be more visible around the reservation, especially in communities with the largest calls for service.

“For them to see us with a badge and a gun displayed, that’s a deterrent in itself,” Mesteth said. Drug-dealing activities last year, he said, weren’t as blatant as in previous years.

These efforts were taking place while the Pine Ridge police force was short about a dozen officers. The public safety department has funding for 44 officers, but only around 30 positions have been filled in the nearly one year Mesteth has been acting chief. (Eight recruits are expected to join the force between spring and summer once they finish training.)

“We’ve had to shuffle some people around … We just did more with less,” said Mesteth, who has been with the department for 22 years.

He agrees with Perry that the homicides are intertwined with illegal drugs, and that meth is currently the “drug of choice” on Pine Ridge.

Some 90 to 95 percent of assault cases on the reservation, such as beatings and stabbings, are related to drugs or alcohol, Mesteth said.

Three men have been charged in the shooting death of 42-year-old Christopher Janis near Sharps Corner, a town on the western side of Pine Ridge, last year.

The victim was “arranging a purchase” with Edison inside a vehicle when Shoulders and Yellow Hawk took turns shooting him, according to court records. It’s unclear what was being purchased. Yellow Hawk’s and Shoulders’ cases are still being heard.

Another homicide case from 2017 involves a juvenile suspect, so federal authorities said they cannot release details. The other death stemmed from injuries in an assault and is still being investigated, the FBI said.

The eight other Native American reservations in South Dakota recorded a total of five homicides in 2017.

Of the 14 homicide cases in 2016, nine have been prosecuted. Five of the accused killers have pleaded guilty: two to murder, and three to manslaughter. Two were found guilty of murder at trial, and two cases are still pending in court.

Meanwhile, Pine Ridge police are strengthening their presence on social media. They’re posting more information about their response to calls for service, as well as photos of their personnel, training and equipment. 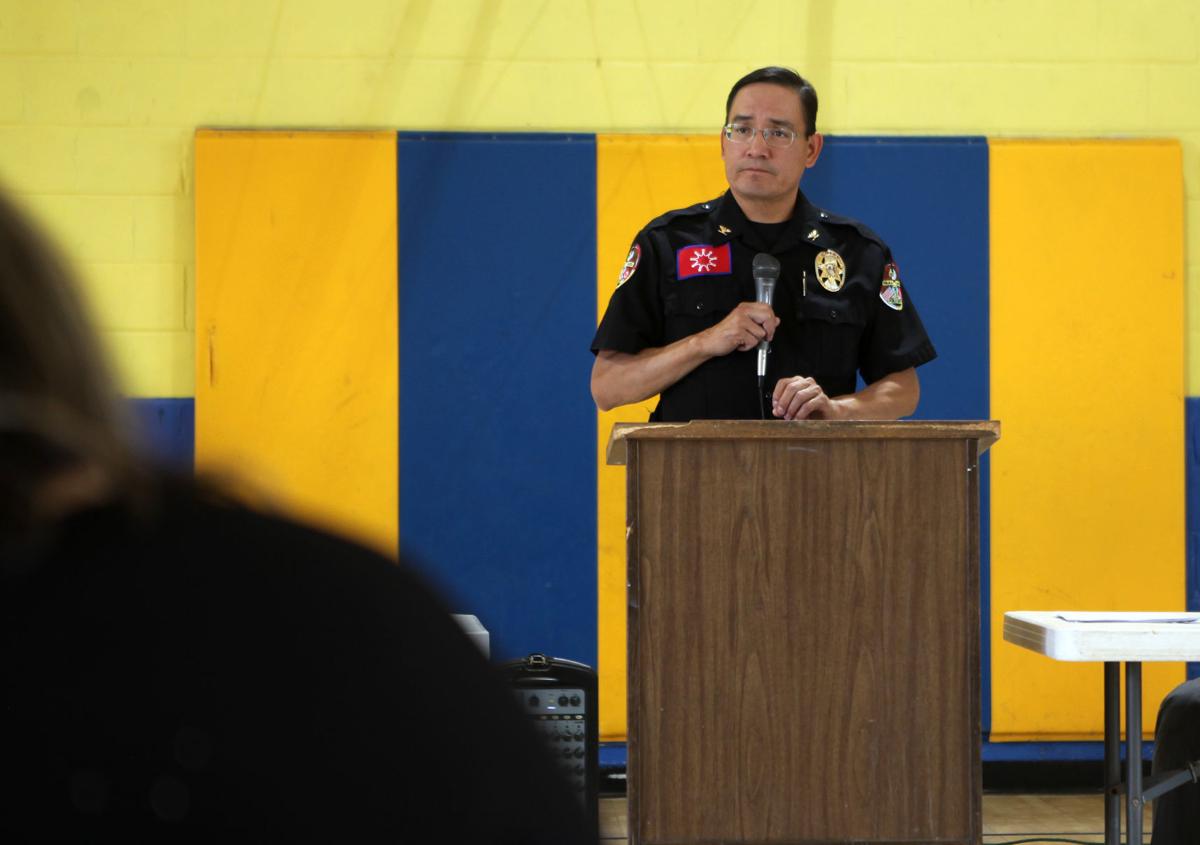 Mark Mesteth, interim chief of the Oglala Sioux Tribe Department of Public Safety, spoke at a public forum in Kyle last year about meth and violent crimes on the Pine Ridge Indian Reservation.