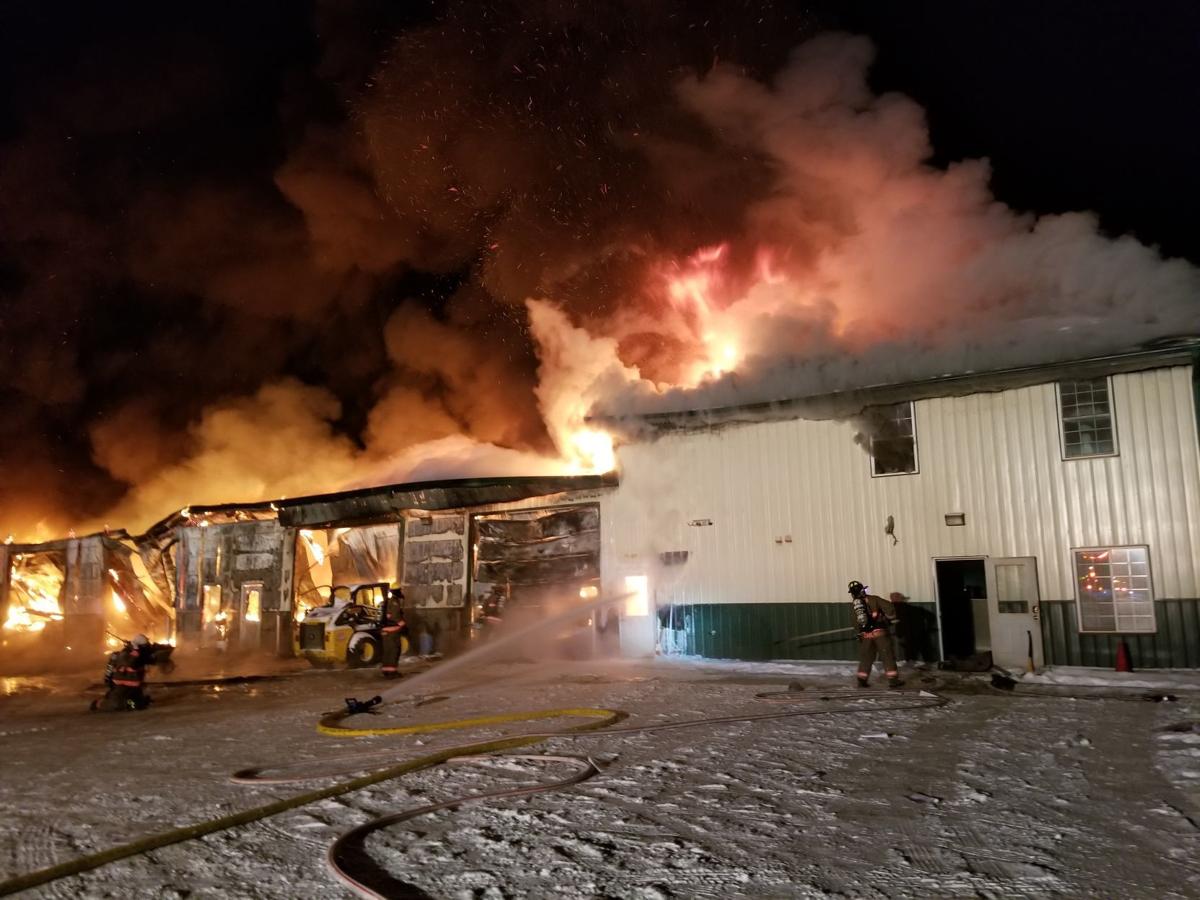 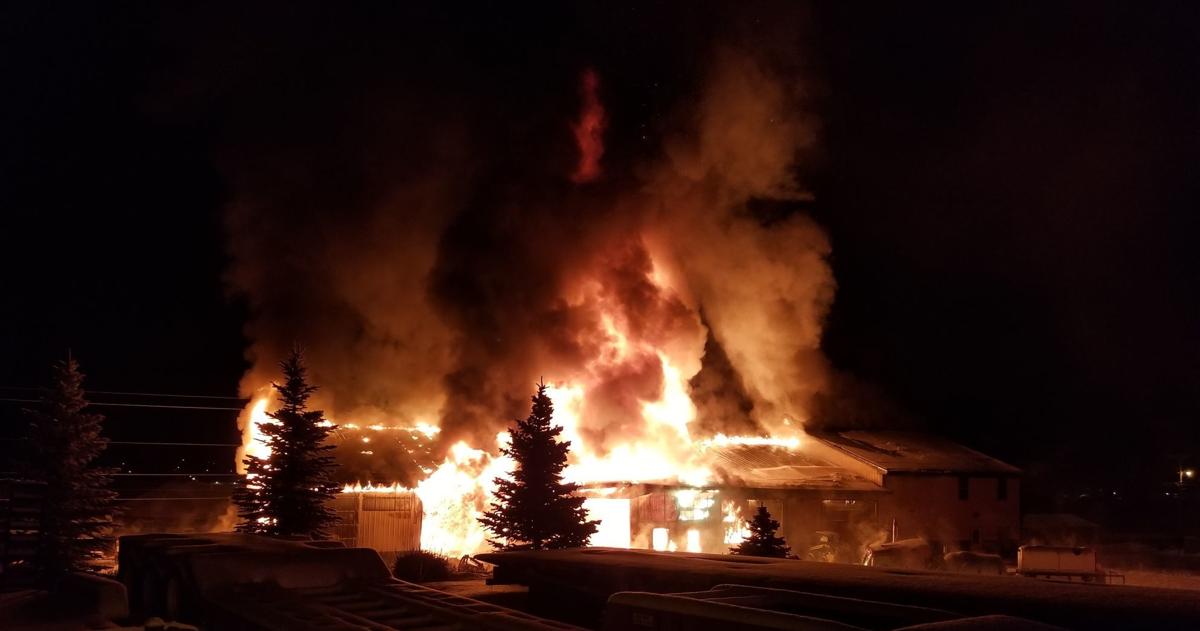 BLACK HAWK | A Saturday fire caused significant damage to a maintenance shop in Black Hawk, according to officials, but no one was hurt.

A news release from the Pennington County Fire Service says the first alarm went off at 12:38 a.m. at 7200 Shadowland Court.

Officials say the fire got to three alarms before firefighters got it under control. Photos from the scene show the shop engulfed in large plumes of smoke and flames resembling a volcanic eruption.

Firefighters stopped the blaze before it spread beyond the shop where it started, but the equipment within the shop — tools, vehicles, a skid steer, ditching equipment and other related items — were lost in the blaze.

It was a frigid morning for a firefight: Officials said wind chills ranged from minus 10 to minus 15 degrees at the incident.

The South Dakota Fire Marshal's Office and the Meade County Sheriff’s Office are investigating a cause.

Canadian author Margaret Atwood gets her own stamp

Canadian author Margaret Atwood gets her own stamp