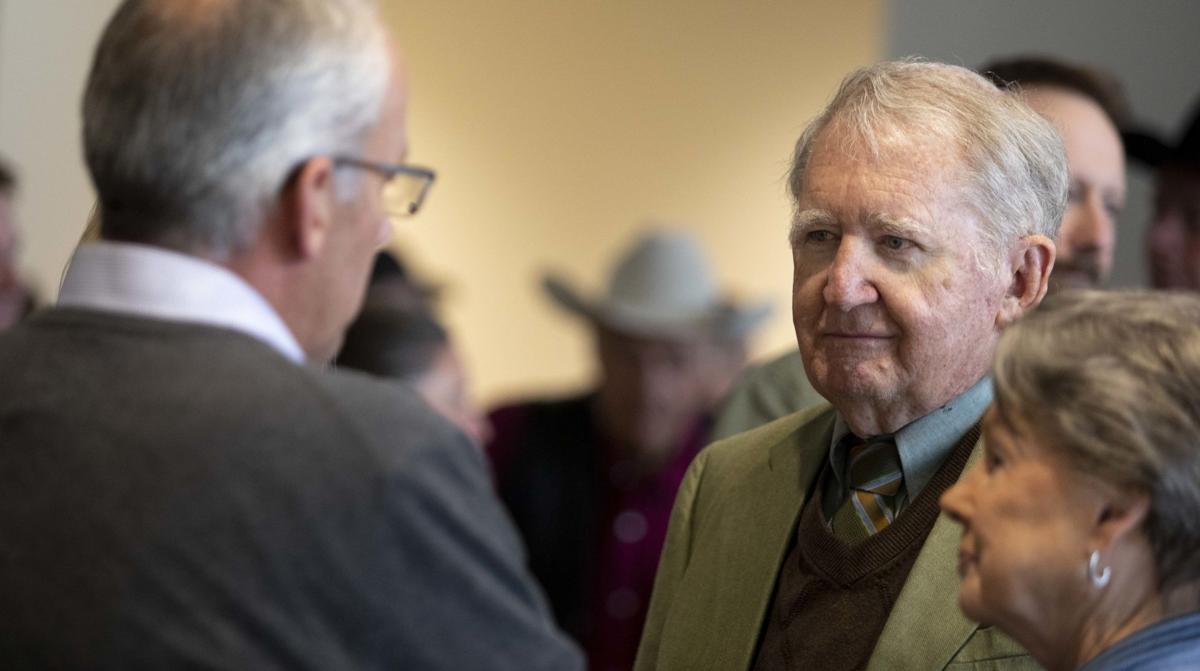 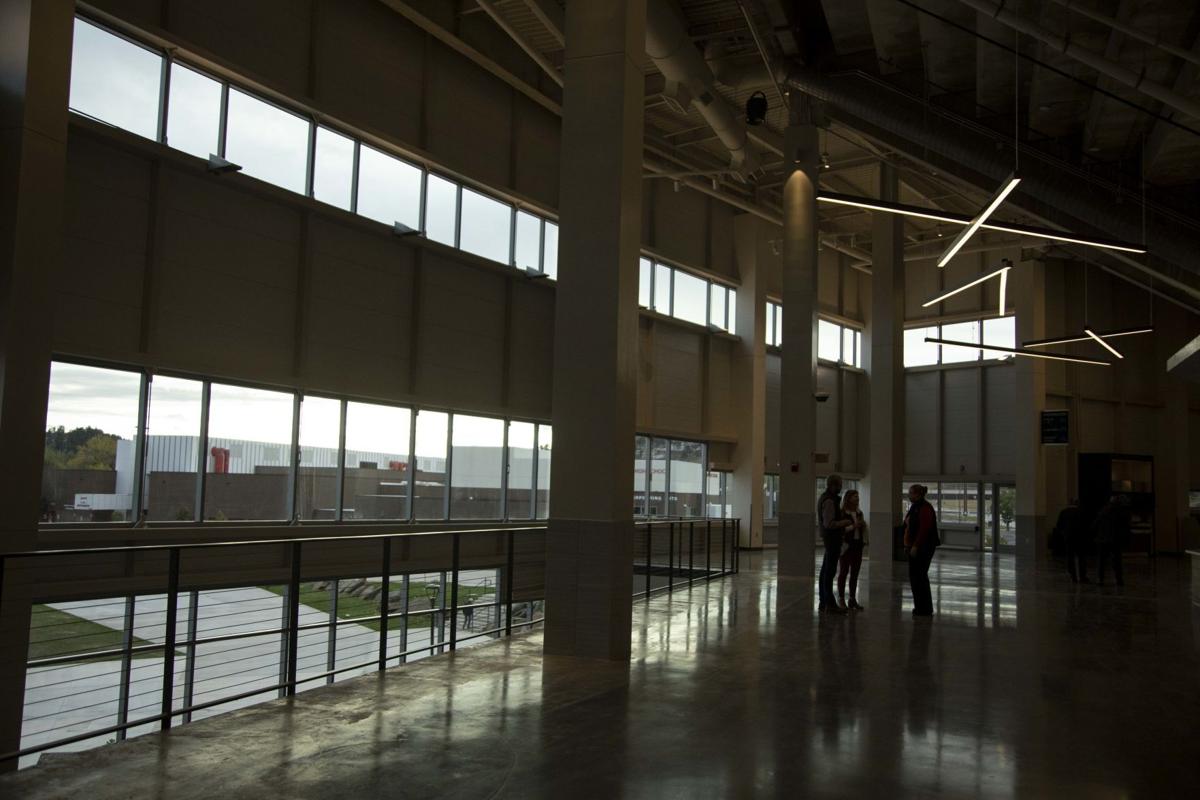 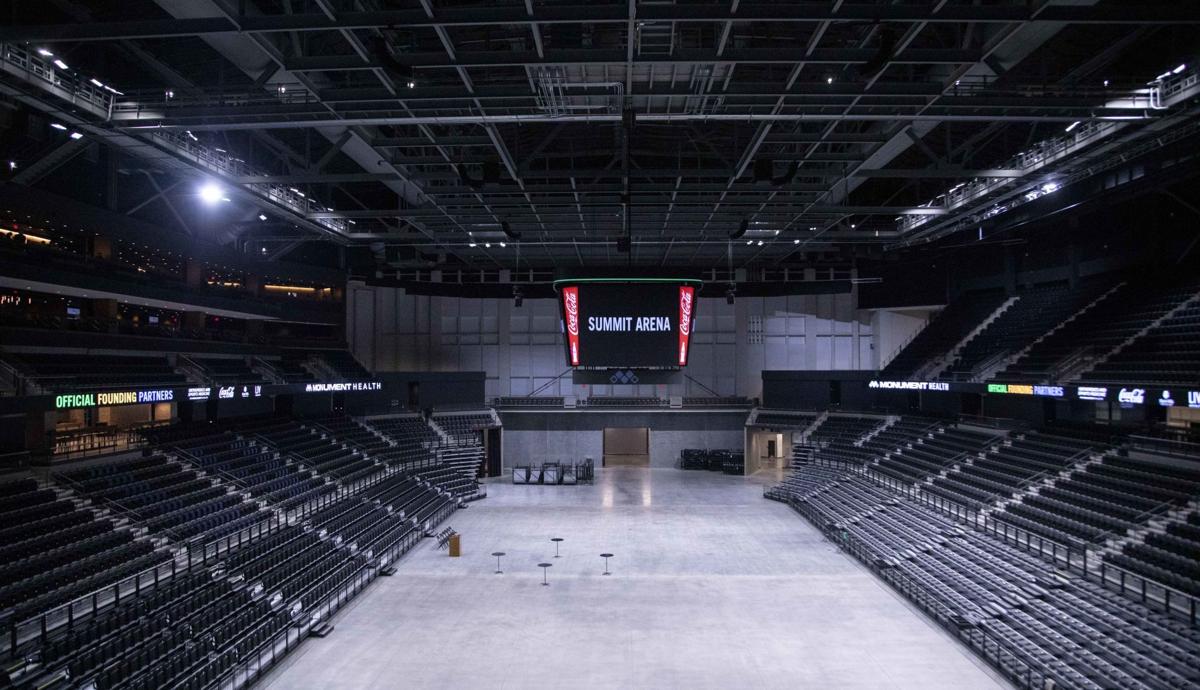 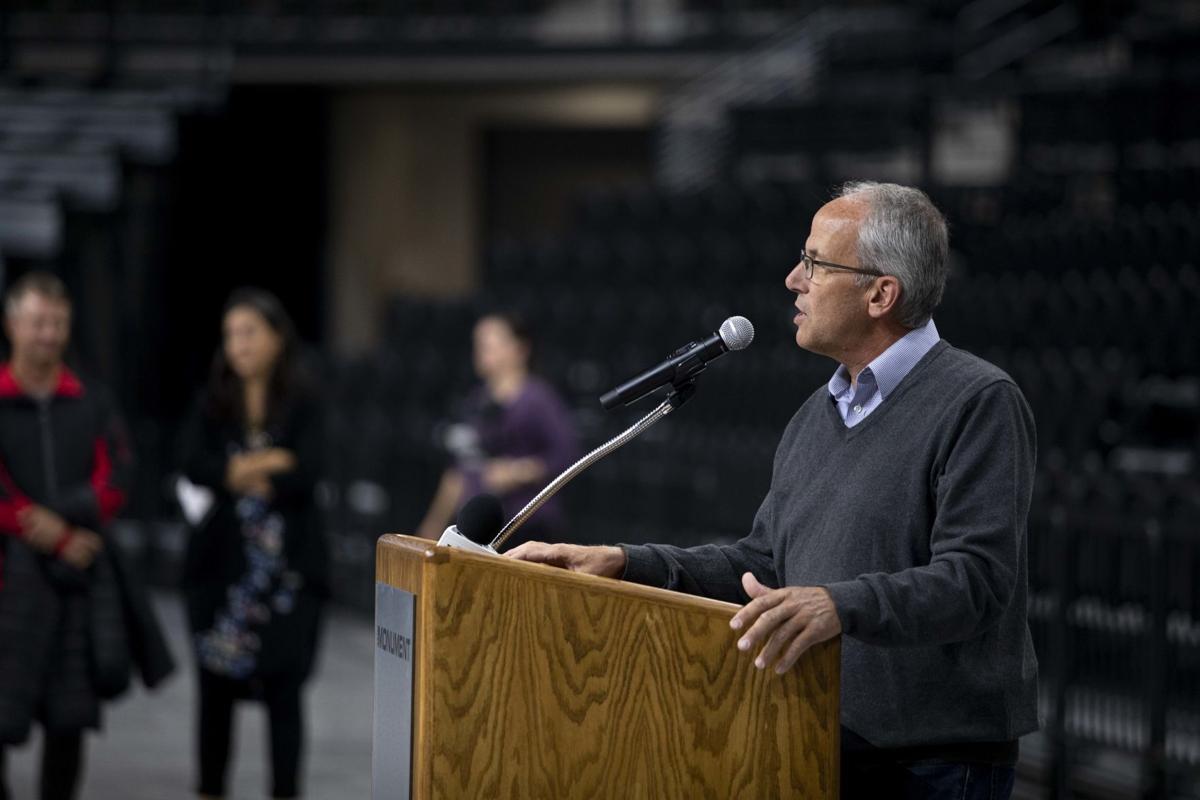 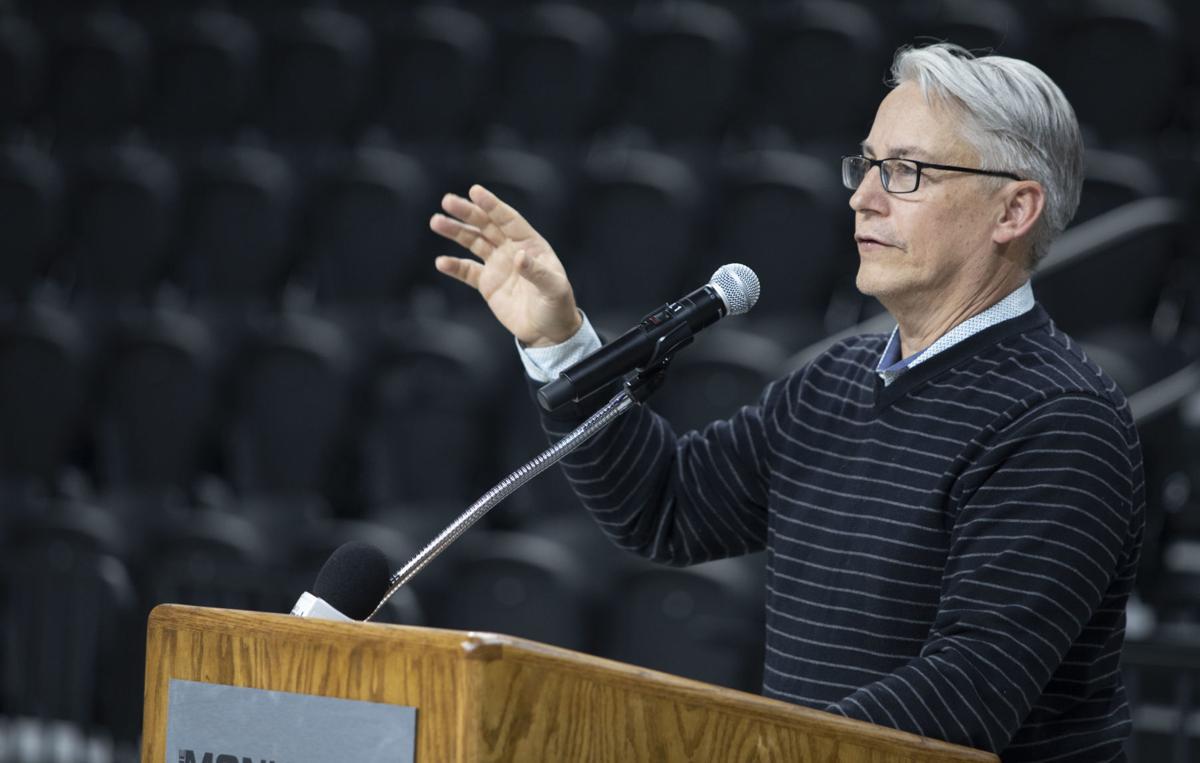 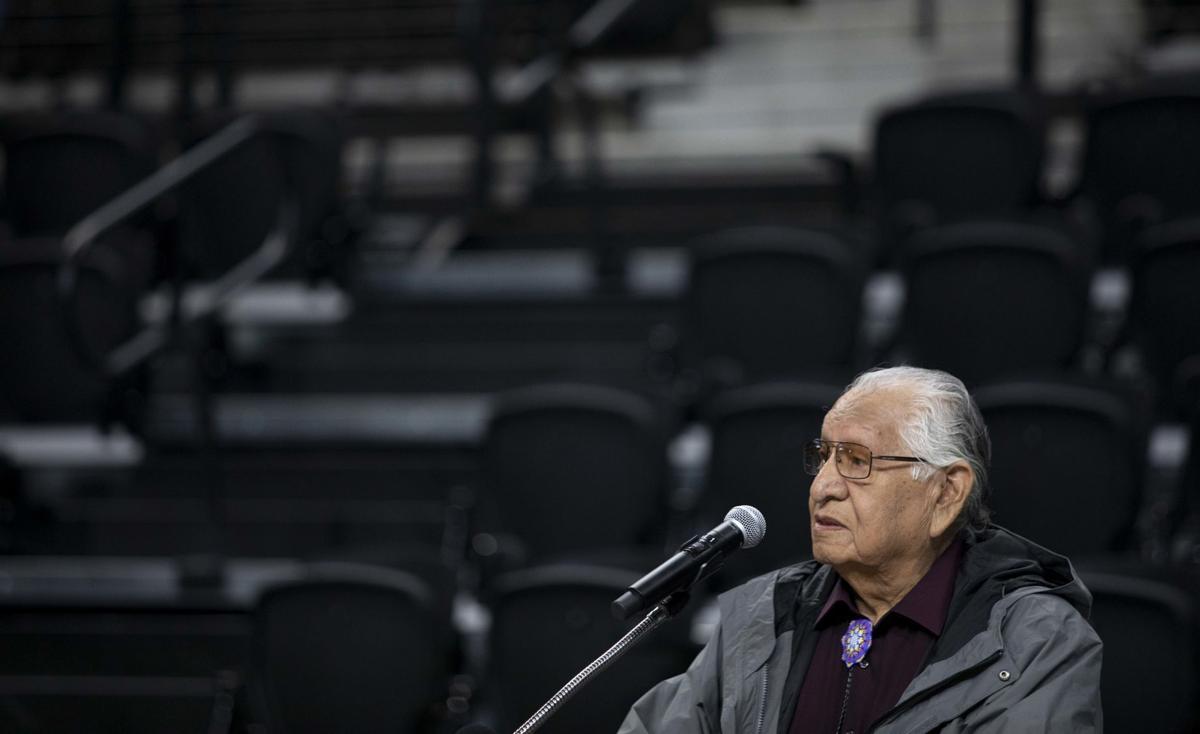 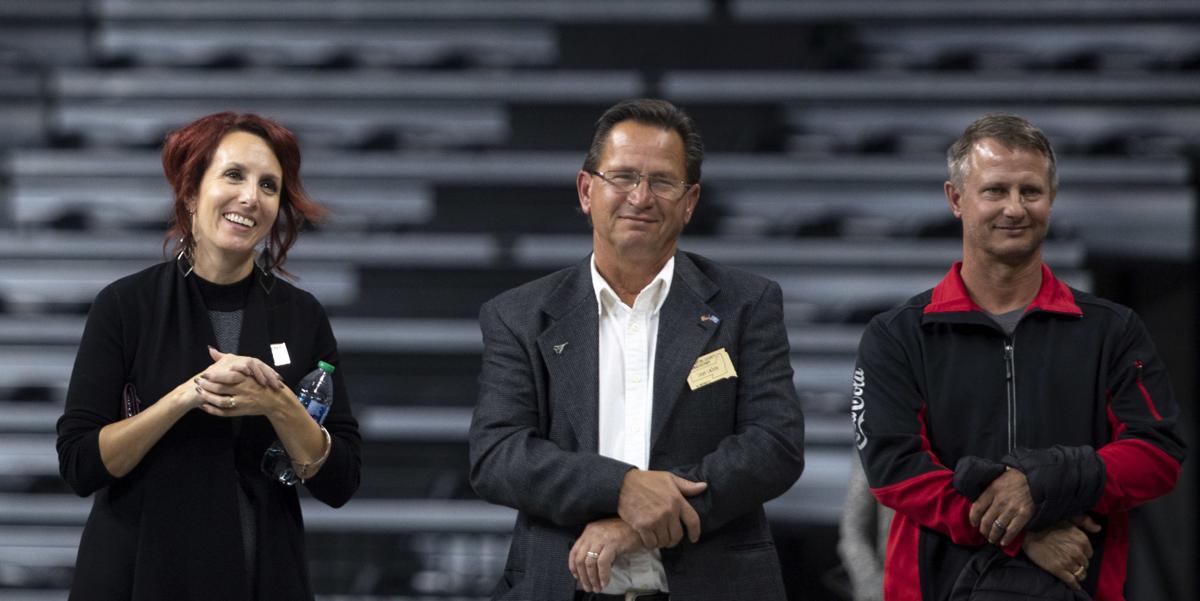 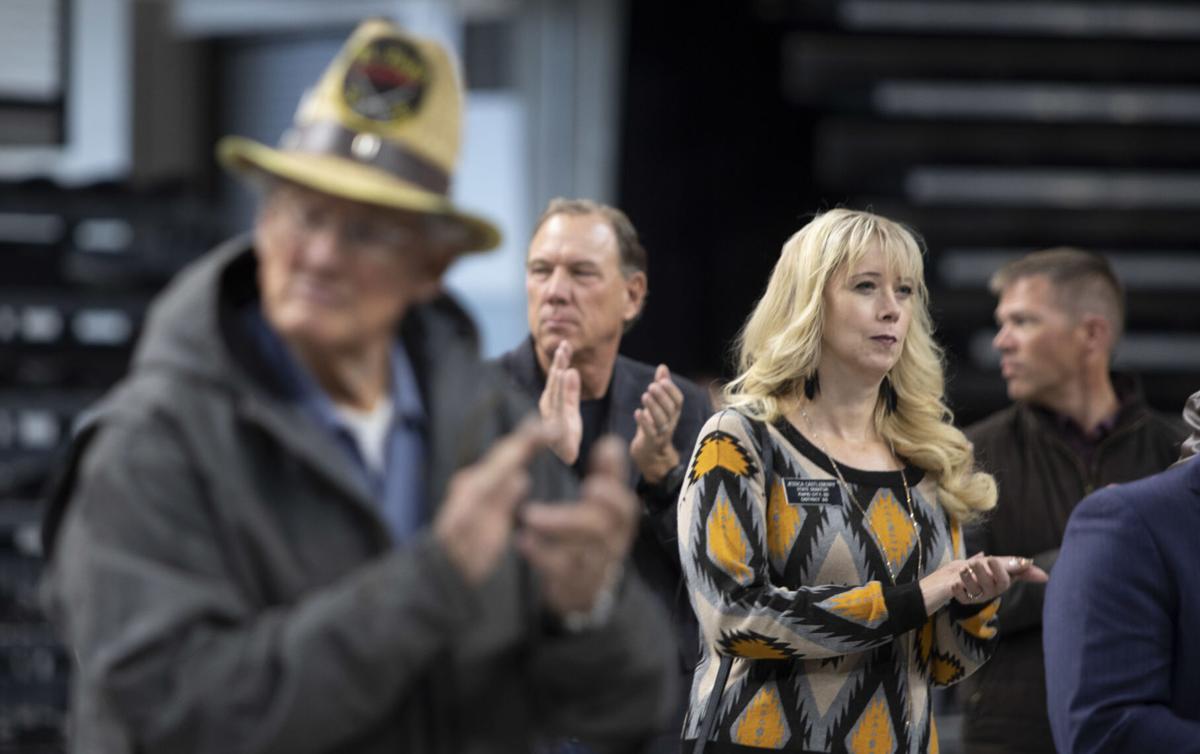 City officials honored history while looking toward the future in a 30-minute ribbon-cutting ceremony Wednesday afternoon for the new Summit Arena.

“I never had a vision like this, but we have to learn,” Barnett said after the ceremony.

Barnett was mayor during the 1972 flood that killed 238 people and caused millions of dollars in damage. He also started the Vision Fund, which led to the construction of the Rushmore Plaza Civic Center where Summit Arena is located. The civic center has since been renamed The Monument.

Allender said Barnett had the vision that created the pathway to Wednesday's ceremony.

“Without that accomplishment, we would not have had all of the events and all the concerts that you can see from the pictures in the lobby of the building,” he said. “Those were great times in Rapid City where millions of people came into this campus over decades and celebrated and enjoyed the day or enjoyed the event, and really made their lives, and our city, better.”

Summit Arena will seat up to 11,000 people. It replaces Don Barnett Arena, which will be renamed the Don Barnett Fieldhouse, as The Monument’s largest venue.

Baltzer said there are still a few areas in the arena being finished that will go on for about six weeks, but the building is ready to host events.

“The citizens of this city came together for a pretty strong vote yes on this building,” he said. “They saw the vision and they voted for it — we’re not going to disappoint.”

Allender said the process of getting the arena together was the first time the city engaged in the way they did on a project of this magnitude.

During the ceremony, Dr. Gerald Yellowhawk blessed the arena and prayed that it would be a wonderful gathering place, and all those who come to it are protected.