Four Rapid City Stevens student-athletes will take it to the next level as they announced Friday on Zoom that they have signed letters-of-intent to compete in college for the 2020-2021 season.

On why he chose Morningside College: "I've kind of been a Mustang since I was around 10 when my sister (Malaika) started playing at Morningside. Just being around the campus all of those years made me fall in love with college soccer and having family while you go to college."

On competing at the collegiate level: "Before preseason Tom (Maxon, head coach) has already sent out a workout schedule for me. It is pretty extensive, and it is not easy. You have to be at the top of your game, your top physical fitness. It's going to be hard work."

On why he chose Moorhead State: "I knew I wanted to wrestle in college. They area good program, although they had an off year this year. All I can do is try to help make it better."

Malone finished second at the 2020 state wrestling tournament at 138 pounds.

On competing on the collegiate level: "I feel that Travis (King, Stevens head coach) runs practices tough as it is. I think it might be a little harder, but I think I can handle it. I definitely have to improve quite a bit still. I have enough to improve. I still have an off-season to get better."

Degree of study: Malone plans to major in criminal justice.

On why she chose Dakota Wesleyan: "The head cheerleader at Dakota Wesleyan also used to dance at Mitchell, so I visited with her, and it was awesome that she could realize some of the similarities of cheer and dance and was willing to support me as well. Their athletic training department is really open and I'm really excited for my whole journey."

On competing on the collegiate level: "I have taken a couple of camps up there and worked with the girls a little bit, so it is definitely different in different ways. I'm not quite used to talking and actually cheering yet. But I am excited to do a lot more stunting, because we had done some stunting and dance, and I liked it a lot. Cheer definitely involves a lot more of that."

Degree of study: Nankivel plans to major in athletic training.

On why she chose Saint Mary: "I chose it because of the coach, who reminds me a lot of my dad and my uncle and Travis (King) and Brent (Voorhees). They are not really the kind of coaches who are going to baby you. When I first got there he told me that we were planning to go to nationals. The confidence he had given me when I got there helped me decide."

A School of Mines student who was passionate about his church, motorcycle riding and large family died after crashing into an RV in Rapid City…

Only nine states and the District of Columbia have more COVID-19 deaths per thousand residents than South Dakota. After the Department of Heal…

For the second straight day, the South Dakota Department of Health reported 36 COVID-19 deaths. The state has reported 209 deaths in a week an… 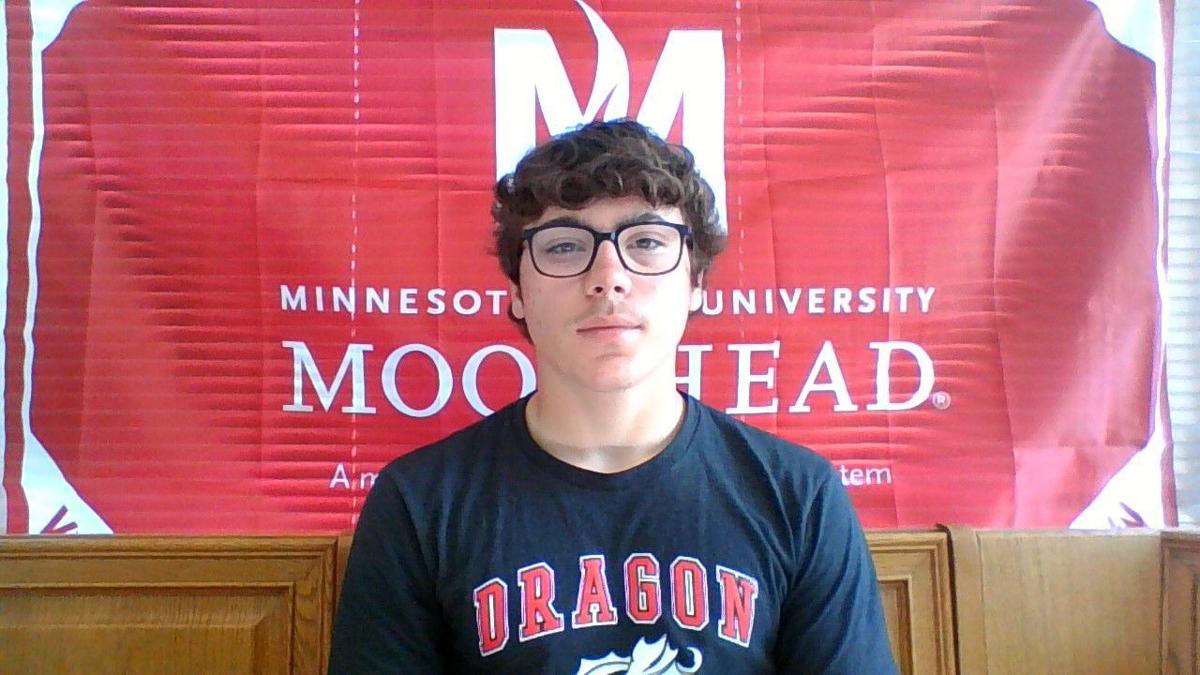 Declan Malone has signed a letter of intent to wrestle at Moorhead State University. 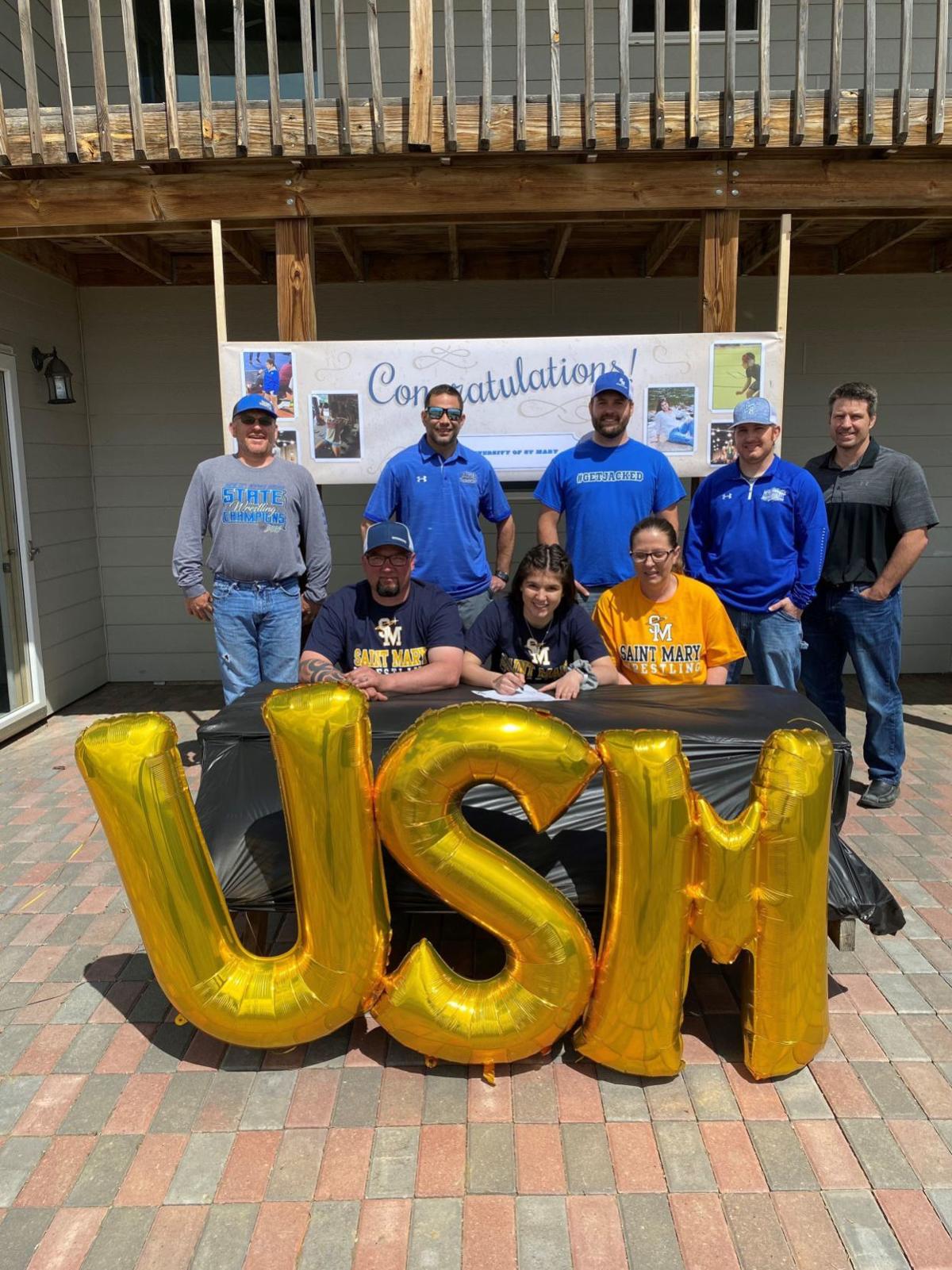 Alisha Van Scoy, front row, center, has signed a letter of intent to compete for the women's wrestling team at the University of St. Mary's (Kansas). 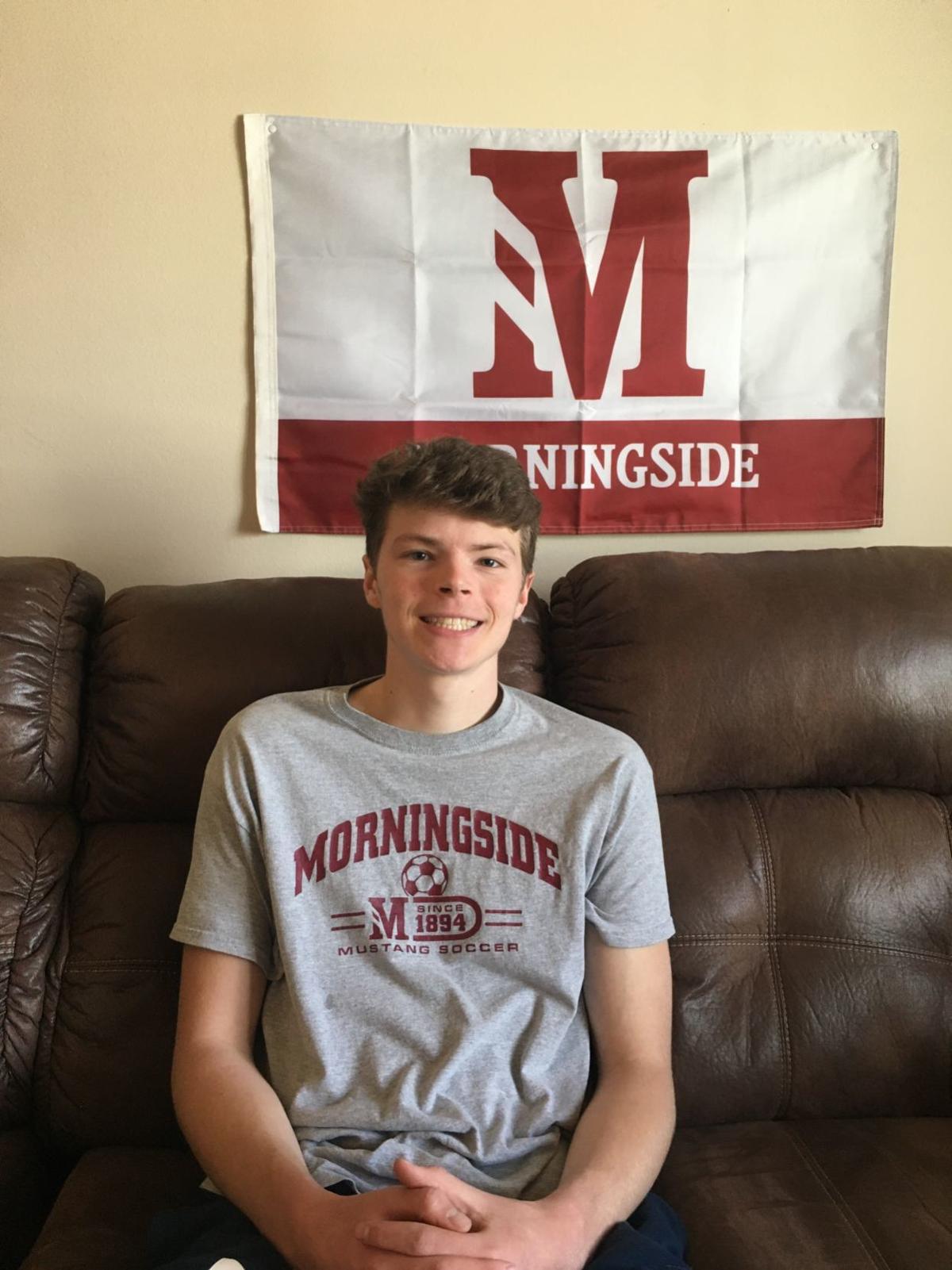 Corrin Burke has signed a letter of intent to play soccer at Morningside College. 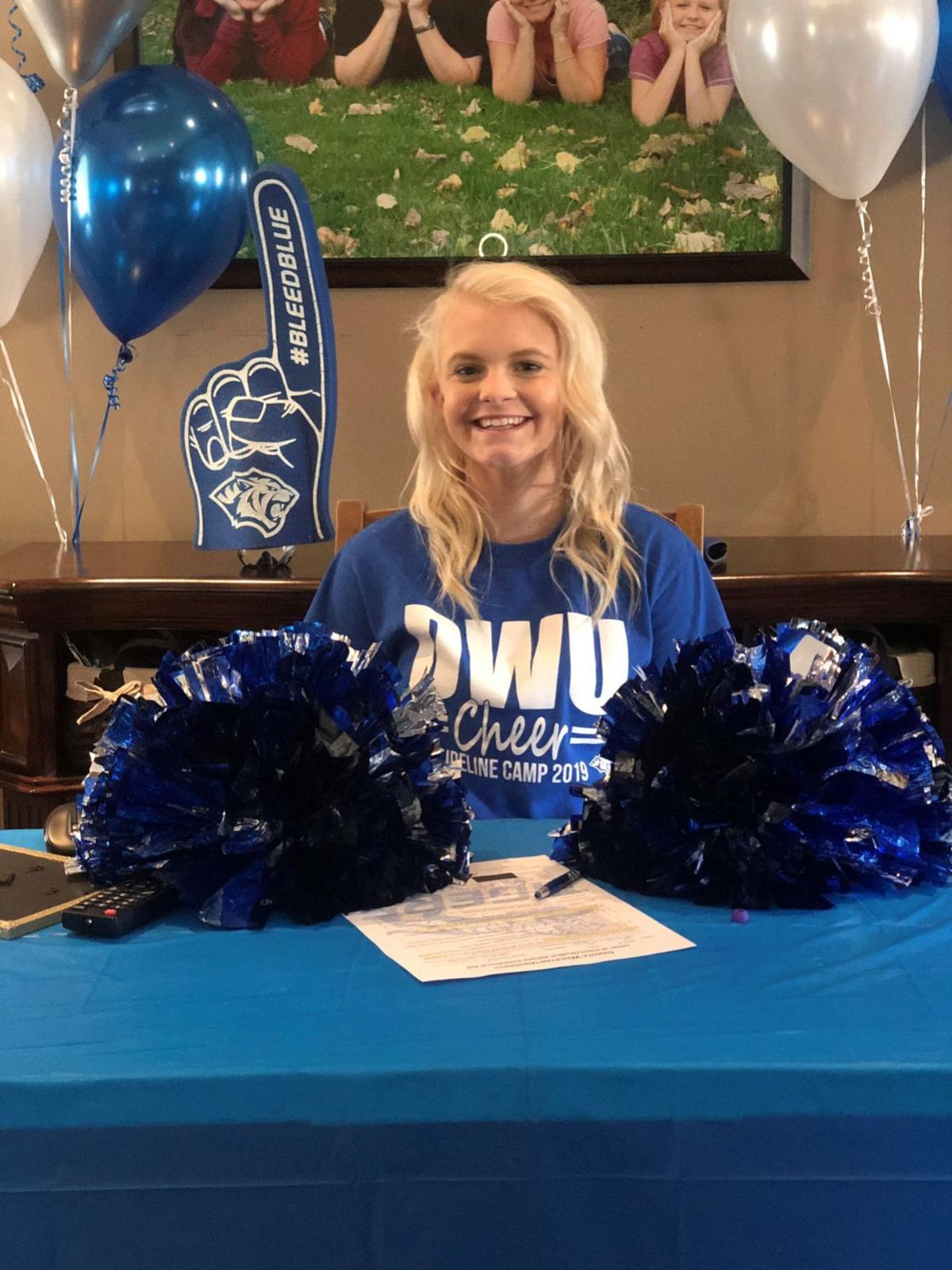 Hailey Nankivel has signed a letter of intent to cheerlead at Dakota Wesleyan University.