Sanford made the contribution on Nov. 20 to the Rounds-SDGOP Victory Fund, according to a mandatory report the committee filed Thursday with the Federal Election Commission.

By contributing to the Rounds-SDGOP Victory Fund, Sanford was able to write one check for $20,600 and have that money split up within the legal limits among Rounds’ campaign committee, the Norbeck PAC associated with Rounds, and the state Republican Party.

Sanford owns First Premier Bank, which is based in Sioux Falls. His net worth is $2.4 billion, according to Forbes.com, and he has given away $1.6 billion — including $70 million in 2006, while Rounds was governor, to create the Sanford Underground Research Facility in the former Homestake gold mine near Lead.

Rounds is up for re-election in 2020. Engineer and state Rep. Scyller Borglum, R-Rapid City, has announced her intention to challenge Rounds in the June 2020 primary election.

Democrats who have announced their intention to run for Rounds' Senate seat are Dan Ahlers, a small-business owner and former legislator from Dell Rapids, and Clara Hart, a parent liaison for refugee families in the Sioux Falls School District.

There are several items relevant to Ellsworth Air Force Base in a new defense spending bill and conference report, including funding for a nex…

SIOUX FALLS |South Dakota U.S. Sen. Mike Rounds says he does not support revoking the Medals of Honor given to the U.S. soldiers who participa…

Thune votes yes, Rounds and Johnson no on spending bill

Rounds doubles down on EB-5: New bill would reform and prolong program

Mike Rounds is proposing to reform and prolong a federal program that once threatened to derail his political career.

SIOUX FALLS | A woman who works to support refugee families in Sioux Falls says she's running as Democratic candidate for the U.S. Senate.

The chairman of the South Dakota Republican Party has a separate job that pays him $10,000 a month to inform government officials, the public … 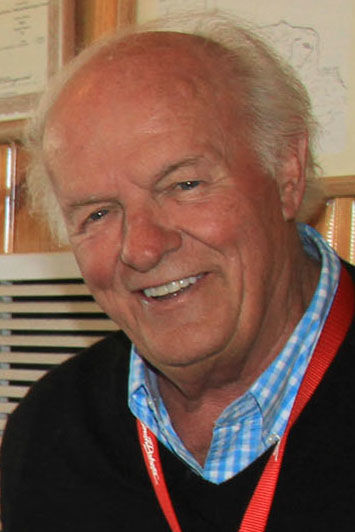