The old adage about politics being a bloodsport has become literally true in South Dakota, where two prominent Republican candidates for U.S. House have gone public with rattlesnake-killings.

The latest happened Wednesday night at Rimrock Camp in the Black Hills, where House candidate Dusty Johnson is helping to lead a Teen Age Republicans camp. As campers were walking from one building to another in the dark of night, they stumbled upon a rattling rattlesnake.

Johnson dashed for a shed, where he found an ax.

The rest of the action was captured on a smartphone video and then posted Thursday morning to Johnson’s campaign Facebook page. The video shows Johnson swinging the ax down and chopping the rattlesnake’s head off, and then holding the rest of the snake up with the ax to the shrieks and cheers of those around him.

Dusty to the rescue! Last night a rattlesnake threatened students at a youth camp. Dusty handled the problem with courage and a dull axe! pic.twitter.com/paOJjkg08U

Reached by phone Thursday morning, Johnson made several jokes about the incident but also seemed to recognize its potential political appeal.

“When I ask voters what they’re looking for in somebody running for Congress, they always say they want somebody who’s going to fight for them,” Johnson said. “And I don’t know that there are literal rattlesnakes in Washington, D.C., but metaphorically there are hundreds.”

Johnson, a former chief of staff to Gov. Dennis Daugaard, joked that the rattlesnake slaying evened the scoreboard at 1-1 with one of his main rivals in the House race, fellow Republican and South Dakota Secretary of State Shantel Krebs.

Last August, Krebs posted a video on social media of herself holding a dead rattlesnake that she had shot. The Journal was not able to reach Krebs immediately on Thursday morning.

The state’s lone U.S. House seat will be up for election in 2018 because current U.S. Rep. Kristi Noem, also a Republican, is running for governor. Johnson joked that after the two rattlesnake killings, there is now a “prerequisite” for anyone who hopes to win the job. 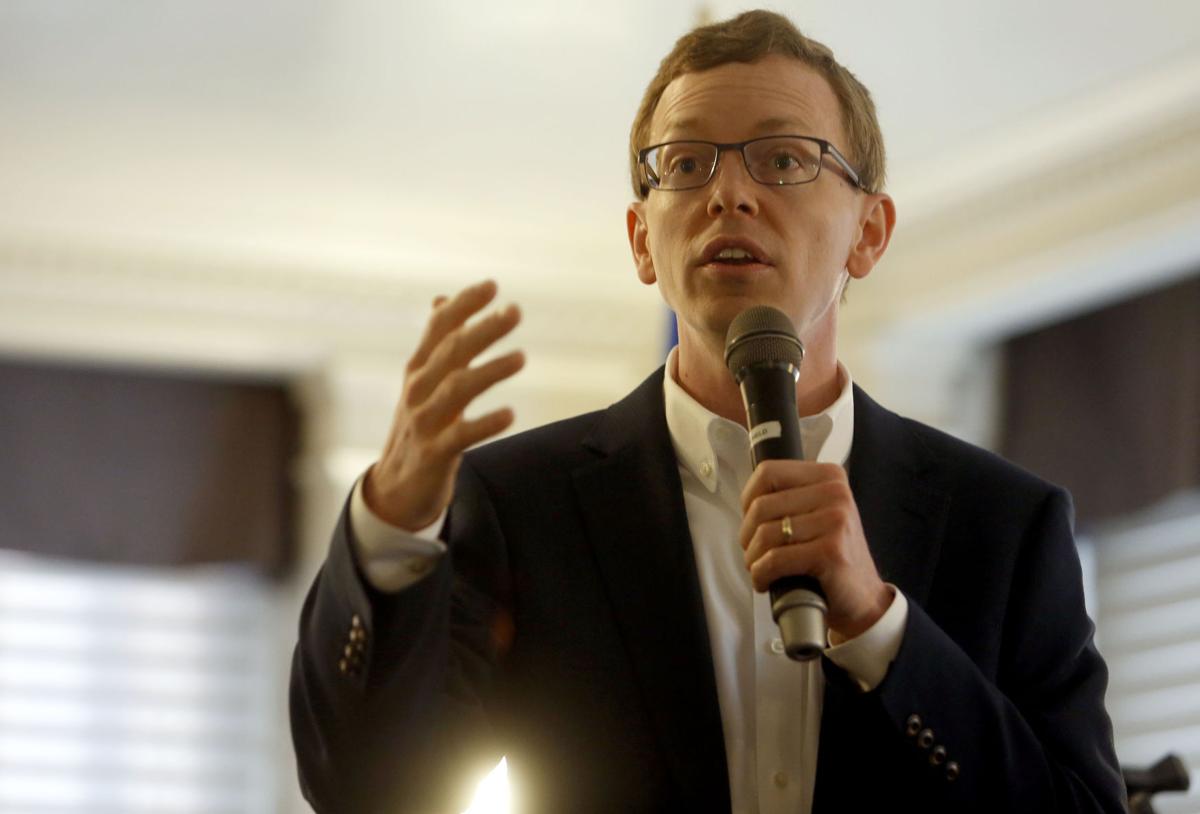 U.S. Congress candidate Dusty Johnson speaks during a campaign event in May at the Hotel Alex Johnson. 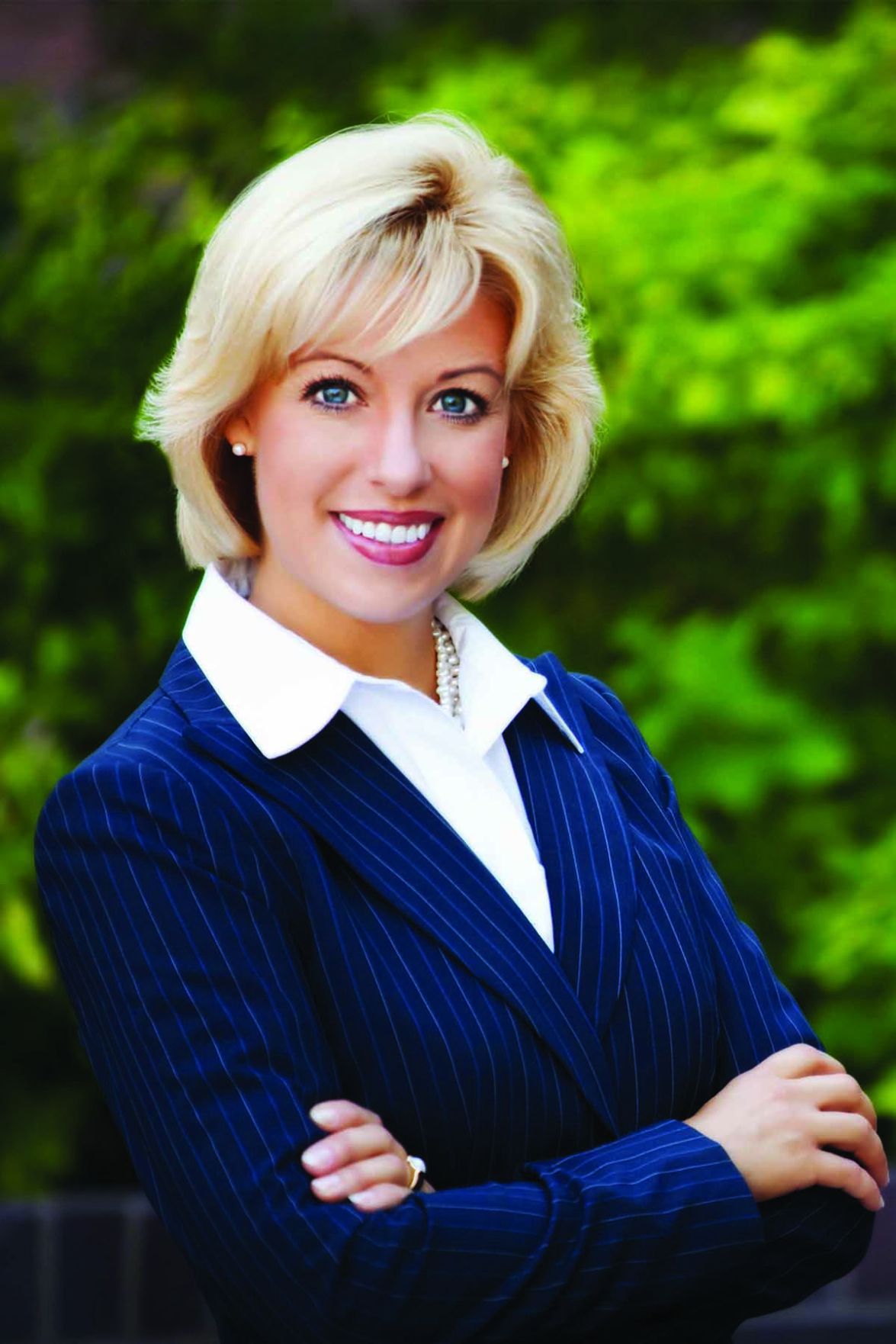