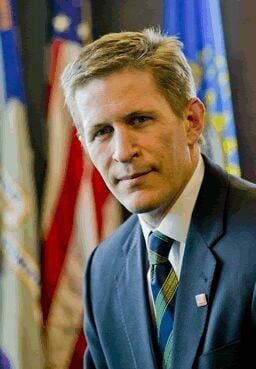 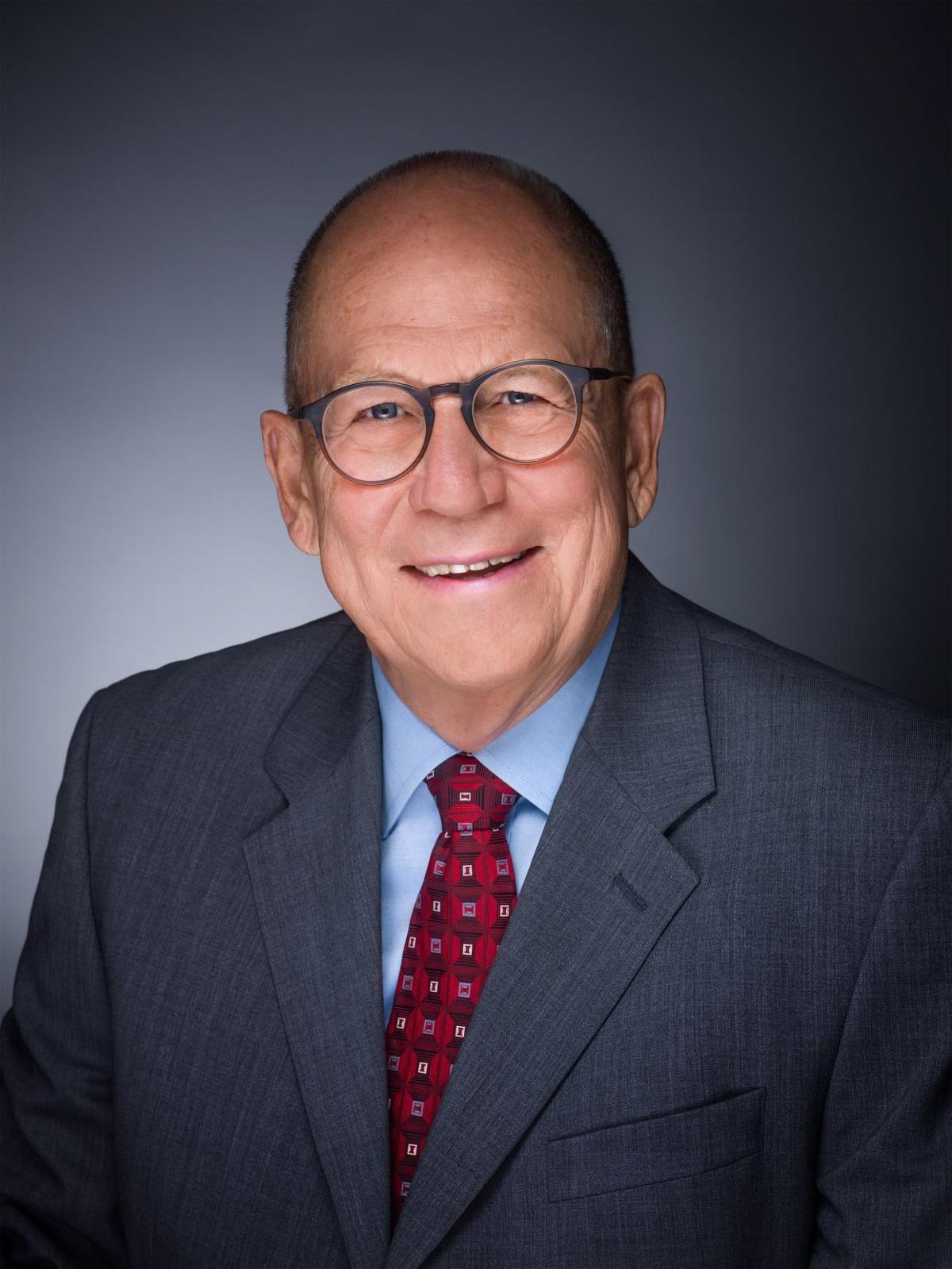 Two former U.S. attorneys and a police officer said Friday they support legalizing both medical and recreational marijuana, two hot-button issues on the ballot in South Dakota for Election Day.

In a press conference hosted over Zoom by South Dakotans for Better Marijuana Laws and New Approach South Dakota, the two main groups in support of both Constitutional Amendment A (recreational) and Initiated Measure 26 (medical), the trio said they believe the issues will lead to fewer negative encounters between police officers and their communities.

“The vast majority of marijuana arrests in South Dakota involve seven grams of marijuana or less,” Randy Seiler, a former U.S. Attorney for South Dakota and chair of the South Dakota Democratic Party, said. “For a quarter-ounce of marijuana, we have the potential of ruining peoples’ lives and their family’s lives.”

Seiler said in his experience, less than 2% of marijuana arrests involve crimes or a weapon. Booking those offenders into jail and putting them through the criminal justice system takes a significant amount of “time, effort and resources for police officers,” he said.

“It’s like a scarlet letter that follows them throughout the course of their lifetime for a small, minor infraction or mistake,” Seiler said. “It’s solid public policy in terms of allowing our limited resources in South Dakota to address issues with respect to more serious matters.”

Retired Sioux Falls police officer Bill Stocker said he is “wholeheartedly” in favor of both ballot measures. One reason is because “no one has ever died from a marijuana overdose,” he said.

“In all the contacts I’ve made with people that were either high or had marijuana, they’re always compliant,” Stocker said, noting he’s never had to fight anyone who had smoked or ingested marijuana. “It’s always alcohol, meth, PCP. That’s my take on that.”

Brendan Johnson, another former U.S. Attorney for South Dakota, assisted in collecting signatures to put Constitutional Amendment A on the ballot. Johnson said keeping marijuana illegal “only breeds a system of disorder and lawlessness.”

“South Dakota right now has virtually no control over marijuana under the current system,” Johnson said. “There is no accountability or oversight whatsoever in our current system. Contrast that with Amendment A, which directs the state to establish strict regulation and tight controls over marijuana.”

Johnson said South Dakota has the opportunity to implement the strictest system of marijuana legalization in the country.

One of the questions potential gun buyers have to answer on firearms transaction records is, “Are you an unlawful user of, or addicted to, marijuana” or other substances? Marijuana use remains criminal under federal law, regardless of whether medicinal or recreational marijuana has been legalized or decriminalized in a buyer’s state, the form states.

Johnson said neither IM26 or Amendment A make any mention of firearms. The ballot also does not mention it. He said he wants to see Congress change the rule.

“Look, this is a federal issue,” Johnson said. “It’s a federal issue that affects people in Colorado, Washington and every state that has legalized marijuana. The reality is we’re not doing anything different in South Dakota.”

Drey Samuelson, political director of South Dakotans for Better Marijuana Laws, said the campaign believes no American should be forced to choose between the right to use marijuana and the right to bear arms.

When asked to respond to any law enforcement officials who may be hesitant to support either IM26 or Amendment A, Johnson said “prohibition doesn’t work.”

Marijuana is not the “law enforcement priority that we want our men and women on the streets focused on,” he said. “What we want is a tight system of regulation. What we do is we regulate the black market, and we keep it out of the hands of kids.”

“It’s good for cops, good for the community and good for public safety,” Stocker said of the ballot measures.

Women's sports coalition started by Gov. Noem under fire for misuse of images