One week after an opponent arose to challenge him in the 2020 primary election, Sen. Mike Rounds, R-S.D., began benefiting from $69,000 in supportive advertisements funded by a trade group.

The American Chemistry Council announced Monday that it would run pro-Rounds ads on radio and television for two weeks.

“Sen. Rounds is a leader on taxes, helping ease the burden on South Dakota middle class families and small businesses,” said ACC President and CEO Cal Dooley in a news release. “His work in Washington has helped lead to record low unemployment and has allowed businesses to innovate and expand.”

According to the independent and nonpartisan website OpenSecrets.org, which compiles and analyzes campaign finance data, the pro-Rounds ads are among $150,000 in total ad spending by the American Chemistry Council this month to support five senators who are up for re-election in 2020. The other senators are Dan Sullivan, R-Alaska; Chris Coons, D-Delaware; Bill Cassidy, R-Louisana; and Steve Daines, R-Montana.

Rounds won election to the Senate in 2014 after previously serving two terms as governor, following a career in the insurance and real estate industries. Borglum is an engineer who entered politics last year with her election to the state House of Representatives from District 32.

Borglum to announce decision on US Senate race

Scyller Borglum, a Republican legislator from Rapid City, issued a news release Thursday that indicates she may challenge U.S. Sen. Mike Round… 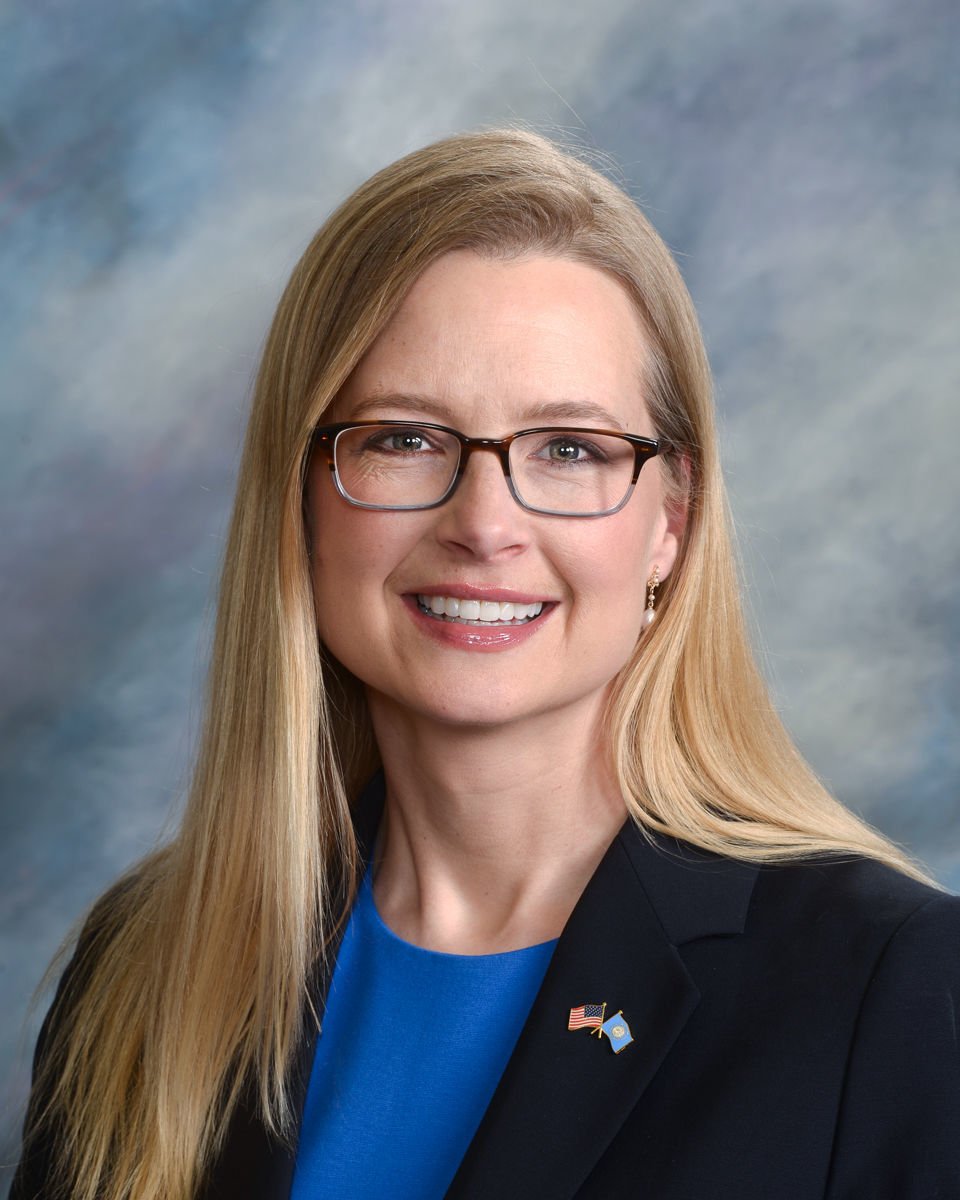