A group of clean water advocates and outdoor enthusiasts joined together Tuesday to announce their intention to get the Rapid Creek watershed west of Rapid City designated as a federally-recognized recreation area.

The group — Rapid Creek Watershed Action — made the announcement at a news conference Tuesday.

"Our purpose here today is to call on our federal representatives to legally designate the Rapid Creek Watershed upstream from Rapid City as a recreation area," group spokesperson Justin Herreman said. "Outdoor recreation is the main activity and a major economic driver in that area, and it should be protected by a congressional designation, as other similar areas are."

Herreman said the federal designation would not only provide additional outdoor recreation opportunities, but it would also protect the watershed from mining activities.

"Part of this designation should be the withdrawal of mineral claims in that part of the watershed, so that recreation, the economy and natural resources — including Rapid City's drinking water — are protected from mining," he said.

Gold exploration and mining in the Black Hills have long been concerns of environmental groups and Native American tribal members, who see the Black Hills as sacred land. F3 Gold of Minneapolis has nearly 2,500 mining claims in the hills, including claims near Pactola Reservoir. A Canadian company, Mineral Mountain Resources, has more than 7,500 acres of claims near Rochford and Pe' Sla.

Herreman said the mining activity is a threat to the natural beauty and Rapid City's water supply.

"The well-being of our economy and communities also depend on plentiful, clean water," Herreman said. "In April, the Rapid Creek watershed was designated as one of the most endangered rivers in America because of the gold exploration."

Herreman said in order for the land to be named a recreation area, Congress will need to act. However, Herreman said the new group has not yet reached out to South Dakota's congressional delegation to gauge support.

"As today is our initial jump-starting of our action, we haven't started that process yet. That is on our schedule for follow-ups here for the following weeks," Herreman said. 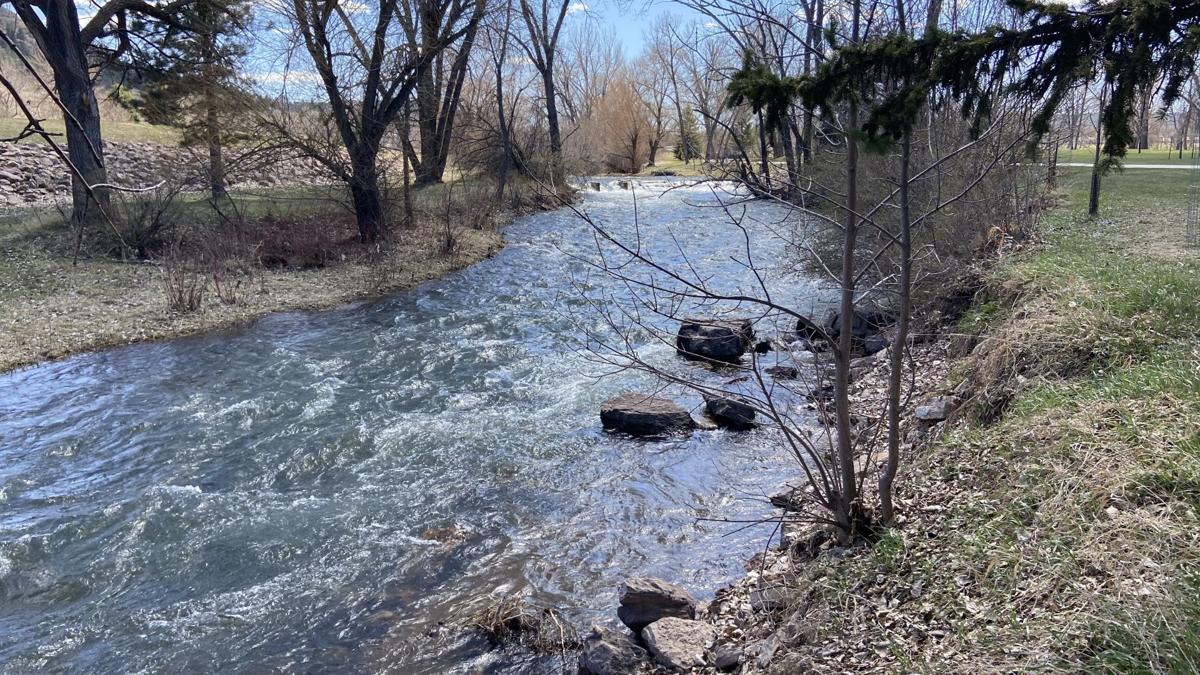 Rapid Creek flows through Sioux Park in Rapid City. A new coalition, Rapid Creek Watershed Action, is calling on Congress to name the Rapid Creek watershed west of the city as a recreation area. The designation would protect the area from gold mining and other activities that could put the city's main water supply in danger. 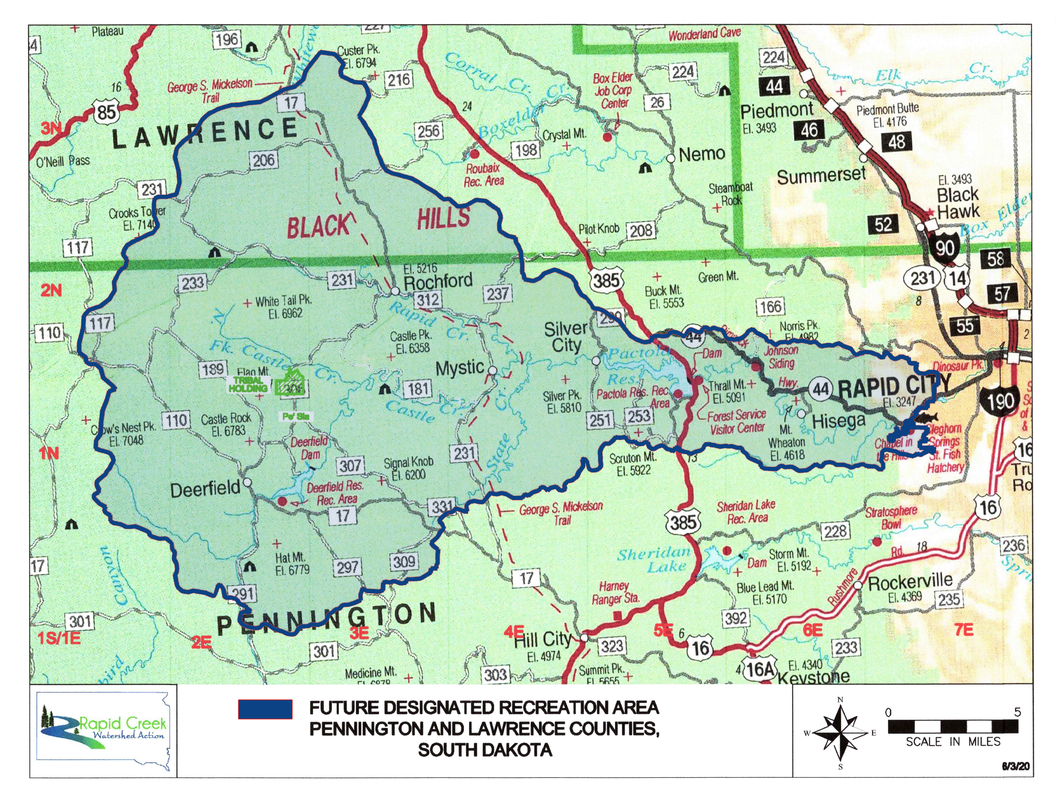