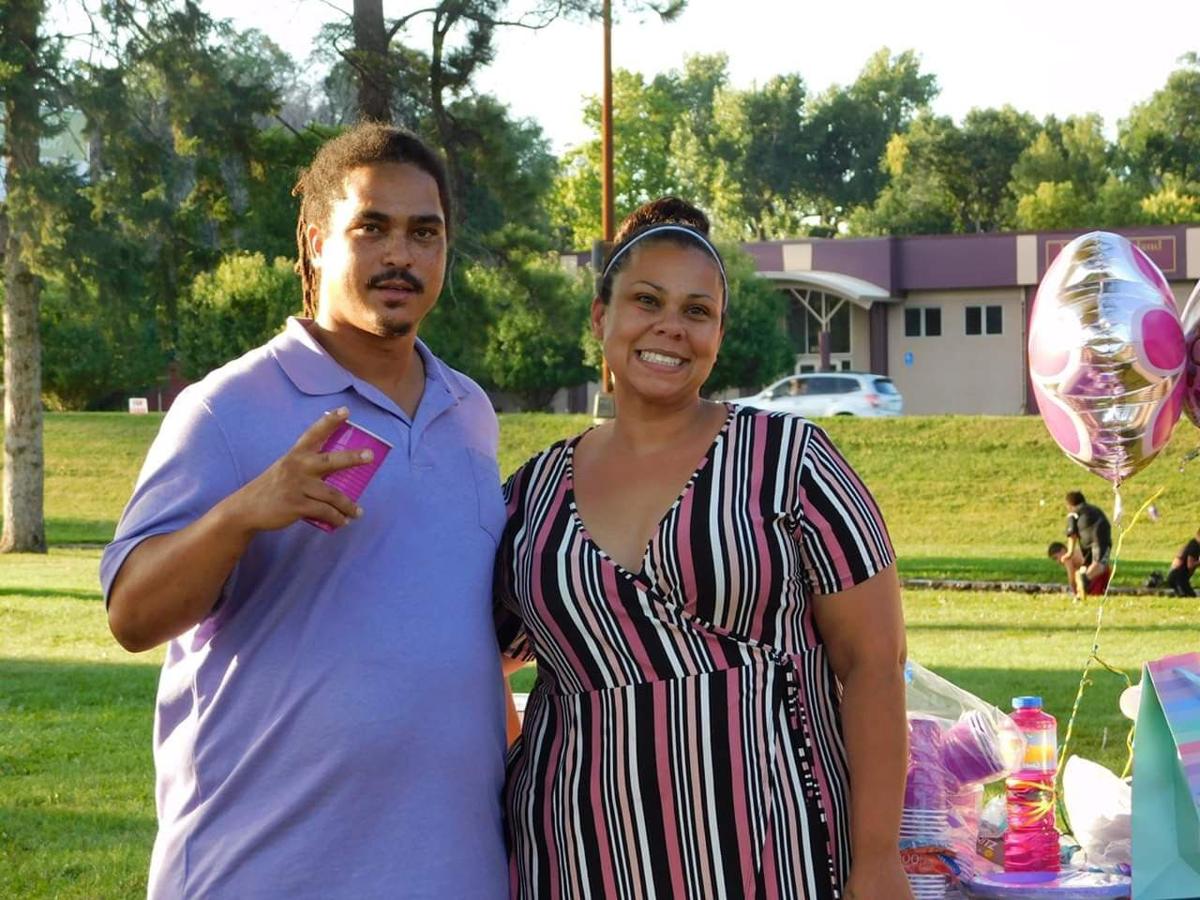 James Rice and his sister Ebony Afraid of Lightening. 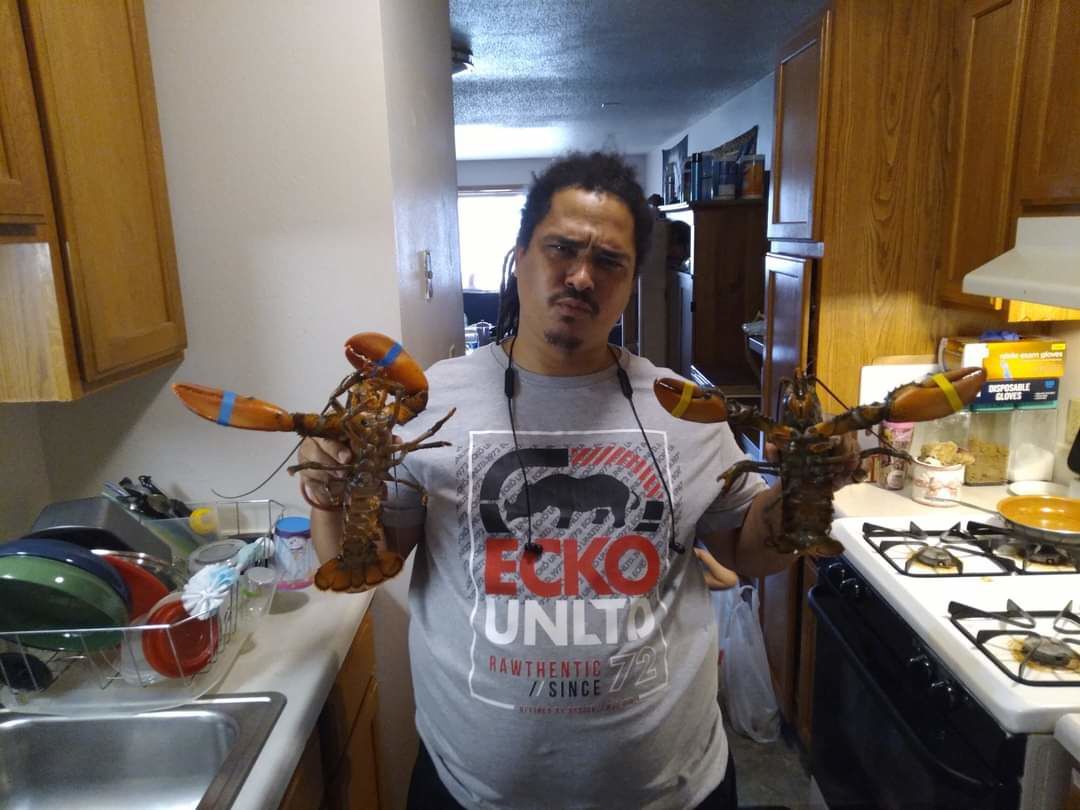 James Rice loved cooking oxtail, growing vegetables and couponing. More than anything, though, he wanted to raise his kids, said his mother, Tami Rice.

“No matter anything else, he was going to raise them kids,” she said. “He was so good with them.”

James Rice died at Monument Health after being stabbed in the chest on his 30th birthday, June 9.

The mother of his two children, a boy who is almost a year old and a daughter who turns 4 in September, is being held at Pennington County Jail on a charge of second-degree murder.

Ebony Afraid of Lightening, Rice’s sister who is taking care of the kids, said her niece and nephew don’t really know what’s going on.

“I used to watch the kids and babysit them a lot, so they’re kind of waiting for when the babysitting is going to end,” she said.

Afraid of Lightening said the kids are adjusting well, and she’s trying to get them on a consistent sleep schedule.

Tami said the kids are their primary concern right now.

“It’s just a sad deal,” she said. “These kids aren’t going to know their mother or father, probably. It’s just terrible, but we’re going to do our best to get them through it.”

Rice would wake up, go to work, hang out with his kids, go to sleep and do it all over again the next day.

Afraid of Lightening said Rice didn’t work much over the past few years and was able to spend time with his kids almost 24 hours a day, seven days a week during the pandemic. She said he would take them to the park or fishing.

Tami said Rice was a loving, caring and giving person, and that he would do anything for anyone.

Tami said Rice and his girlfriend, Ashley Peltier, argued like most couples but everything seemed to be going well.

“He was happy, he had gotten his kids, and he was doing pretty good for himself,” Tami said.

Afraid of Lightening said Rice became an uncle when he was 4 years old since he was the youngest of his siblings.

“He was always like a little guardian all over the place with his nephews,” she said. “They went everywhere together. He has always just been a sweetheart.”

She said her kids were at Rice’s apartment celebrating his birthday about an hour before emergency services were called.

“He was just having a couple beers for his birthday, had a birthday cake out, some pizza,” she said. “Everybody was joking and teasing with each other, even Ashley. There was no weird energy, nobody seemed angry or anything like that, so it was weird to get that call.”

Afraid of Lightening said a friend heard the call come in on the police scanner and recognized the area. When they started describing the victim, they knew it was Rice.

“She recognized it and came and got me and hauled me to the hospital right fast,” Tami said. “I came out of a dead sleep so I was in shock.”

She said the doctors told them Rice lost all of his blood but was starting to do better.

“Then his body just couldn’t do it,” she said.

“He held on long enough so everybody could come see him and say goodbye,” Afraid of Lightening said.

She said Rice spoke with her brother about death and said he didn’t want anyone to be sad and to celebrate him.

“He doesn’t want anyone to be dark and sad and holding onto it forever,” she said. “I just remember those things and be strong.”

Both Tami and Afraid of Lightening said they hadn’t processed Rice’s death before his funeral and wake last week. They said it may be different after things settle down.

Afraid of Lightening said if Rice could visit the family for 10 minutes, he would tell them to forgive Peltier.

“He loved everybody,” she said. “At the end of the day, James wouldn’t want us to have hate for her, and I’m not going to because I don’t want her kids to feel that energy and stuff, but that’s how loving he was.”

Tami said she doesn’t hate Peltier, but she hates what she did. She also said she’s not ready to forgive.

Afraid of Lightening said she hopes Rice’s death opens the eyes of people who may be in a toxic relationship.

“This could be a good lesson, you know, so he didn’t die in vain,” she said. “Someone else might avoid being in prison forever or being dead if they get out of a relationship they shouldn’t be in.”

Your Two Cents for July 29

Why isn’t the state testing all new cases of COVID for the Delta variant? This is important data for all of us!

James Rice and his sister Ebony Afraid of Lightening.