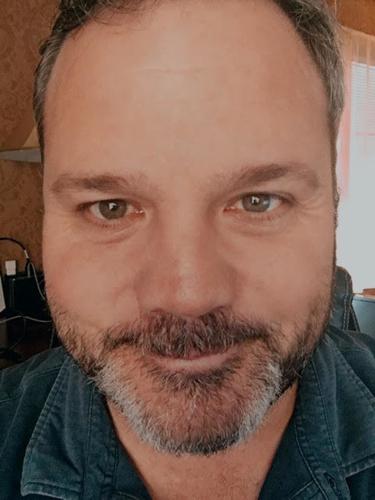 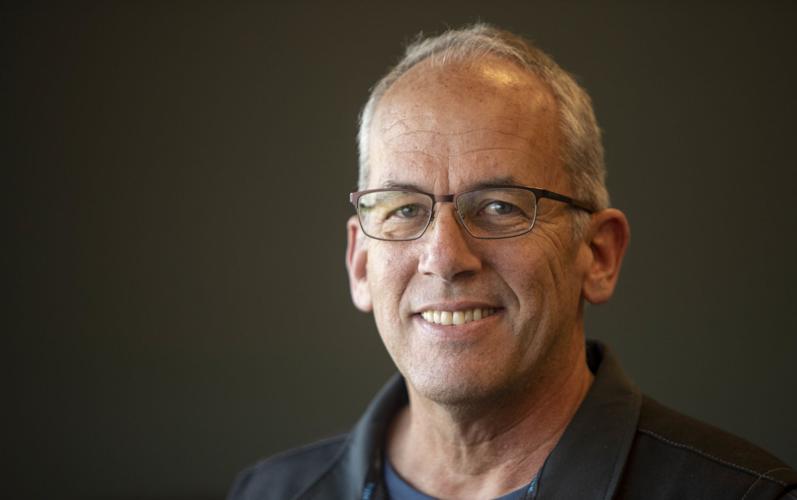 Nick Uhre, co-owner of the Grand Gateway Hotel, sent a lengthy email to Gov. Kristi Noem on Wednesday asking, in part, for her help to remove Rapid City Mayor Steve Allender from office.

Uhre's request follows the revelation of racist comments posted by his mother, Connie Uhre, where she said the Grand Gateway Hotel would ban all Native Americans from the property because she can't tell "who is a bad Native or a good Native."

Ian Fury, Noem's chief of communications, said her office normally does not respond to media requests about these types of emails but condemned the racist remarks.

In Uhre's email to Noem, he claims "Allender is biased and is unfit to serve as mayor."

"Steve Allender has been looking for a way to smear me or my family because of our outspokenness regarding the agenda of the left," Uhre wrote.

He claims Allender took advantage of Connie Uhre's racist comments and posted them on Twitter for the mayor's own gain. He excuses Connie Uhre's comments by saying she "has 'moments.'"

He claims the community outrage over the racist comments have put him and his business at risk.

"I have no more employees in the bar. Soon, I will have no employees in my hotel due to them fearing for their safety," Uhre wrote.

In the email, Uhre claims the issue and the publicity are not based upon the racist comments, but because of his opposition to the MacArthur Foundation Grant, which the Pennington County Sheriff's Office received in 2015 and aims to reduce jail population and racial disparities in the criminal justice system.

"Governor Noem, you know my stance on the MacArthur Foundation and the Safety and Justice Challenge grant which is Critical Race Theory for our Criminal Justice System. I guess I’m over the target as the saying goes. Because I’m getting it," Uhre wrote. "This social media smear is very planned."

He goes on to say, "Steve Allender is using his own position to manipulate the situation. Period!"

Uhre pleas with Noem to remove Allender from office and cites South Dakota Codified Law that allows the governor to remove "constitutional state officers" for "crimes, misconduct, or malfeasance in office."

However, a mayor is not a state officer. The governor has no power to remove a municipal elected official.

Allender spoke with the Journal on Thursday and said Uhre is "unhinged."

"It's completely illogical and desperate. I am at a loss to understand how he and members of his family say idiotic things, which creates a storm of criticism for him," Allender said. "Then he can turn and blame it on me. I will own my mistakes, but I won't own his.

"This mess has been made messier because of he and his family's inability to navigate through it in a responsible way."

In Uhre's email, he states he spoke with three Rapid City Council members, and the council members informed him that "the Mayor has a personal vendetta for me."

Allender said the allegation is false.

"I've heard from two of the council members that he mentioned who said they have not said anything to Nick about me having a vendetta," the mayor said.

Allender said the entire Rapid City community is suffering because of the racist comments and actions.

"It's all of us. It's everyone. It's not just Nick Uhre," Allender said. "He's got his own beliefs, and he and his family decided to make them public... And now he's suffering the consequence.

"The court of public opinion will not tolerate he and his family's insincere apologies. The other rhetoric he's spewing out through this event, everything he says, will come back to bite him — and I wish I knew what to tell him. I wish there was someone that could give him the proper advice, but it's just getting worse every day," Allender said.

Must see! Last supermoon of the year filmed in the skies over Wales

Aaron Lewis puts on political show at the Buffalo Chip

Aaron Lewis puts on political show at the Buffalo Chip