PIERRE | The Jackson County Commission has agreed to open an in-person absentee voting center at Wanblee for the 2016 elections, settling a case that centered on claims that Native American voters were being disenfranchised.

South Dakota Secretary of State Shantel Krebs has agreed to provide money from a federal voting assistance fund to operate it.

The sides signed a memorandum of agreement Friday. News of the settlement emerged first from Sara Frankenstein, the lawyer representing Jackson County. Krebs confirmed the deal Monday afternoon and provided a copy of the memo.

Native American voters had sued Jackson County because they didn’t feel it was fair to travel to the courthouse in Kadoka to cast absentee ballots.

U.S. District Judge Karen Schreier ruled earlier in the case, known as Poor Bear versus Jackson County, that federal Help America Vote Act funds could be used to pay for a satellite location at Wanblee.

The agreement appears to end a difficult dispute that began during the term of former Secretary of State Jason Gant.

Krebs has been willing since taking office in January to use HAVA aid to expand the use of absentee voting centers in reservation areas where concentrations of Native American people live long distances from courthouses.

The Jackson County Commission adopted a budget resolution Friday promising to spend the HAVA funding on the Wanblee center.

Krebs pledged in writing to give $61,684 in HAVA funding to the county.

Jackson County also must use the $1,541 in HAVA funding currently in the county’s account, according to the memorandum between the parties.

Frankenstein said Krebs established the HAVA grant board and the parameters for HAVA grants in recent months.

Krebs said Monday she was pleased with the outcome.

CANNES, France | South Dakota’s Pine Ridge Reservation has often been depicted in film but rarely from the inside. The Cannes Film Festival en…

Your Two Cents for May 20

So Gov. Noem pulled some strings to get her daughter a real estate appraiser license. What parent hasn’t given a little boost in to help their…

Your Two Cents for May 19

I’m saddened by Janyce Hockenbary’s letter to constituents. It showcases the worst partisanship I’ve ever seen in a school board election. 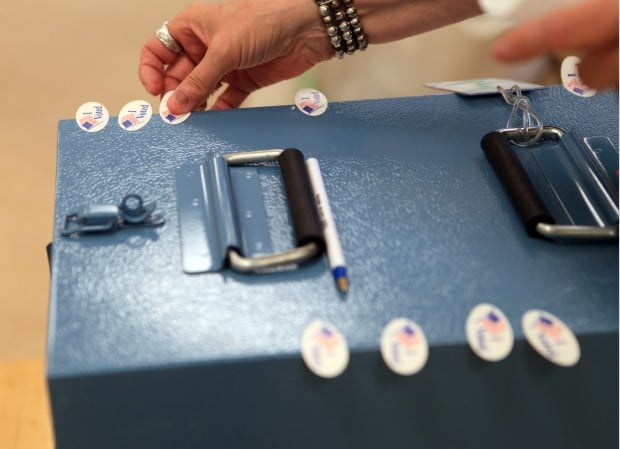 Jackson County will open an in-person absentee voting center at Wanblee for the 2016 elections. 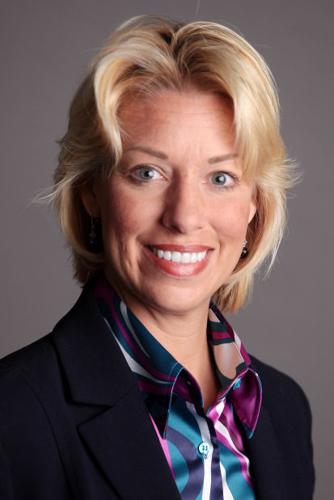