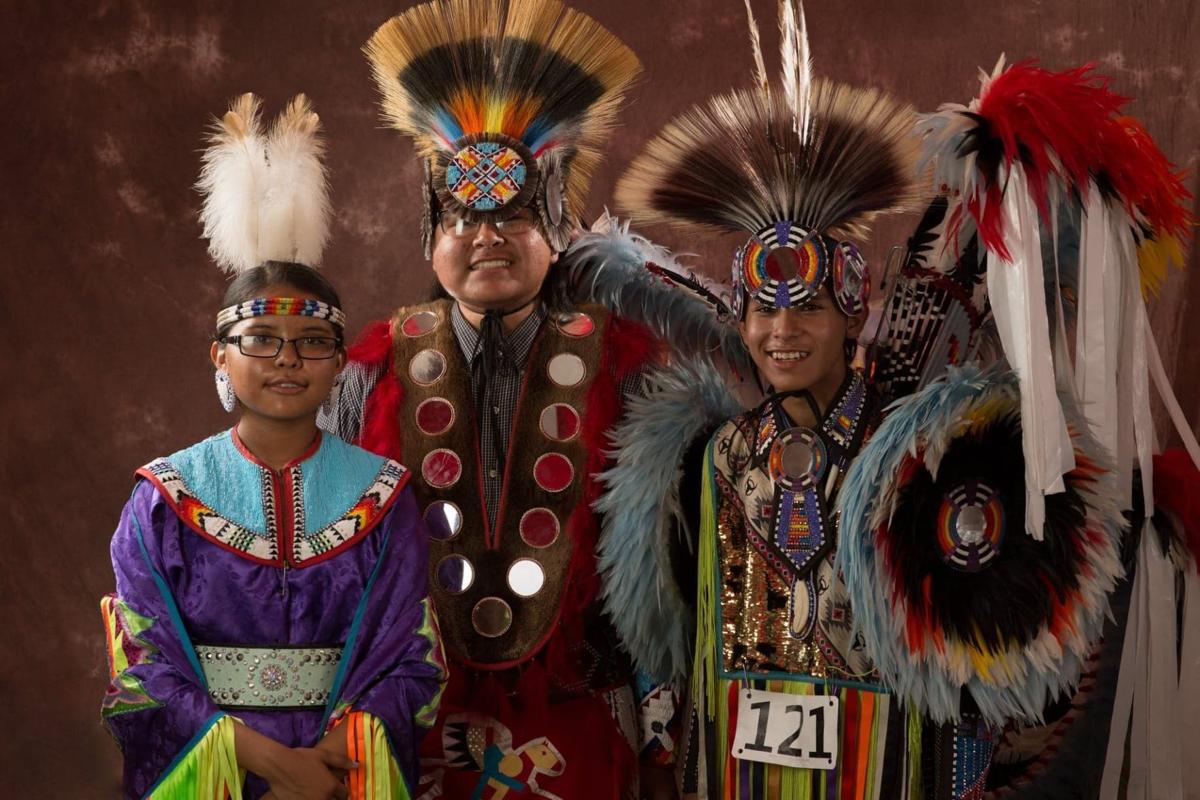 Sophia, Daris and Carlos Benally will perform at the Days of '76 Lakota Culture and History experience on Friday and Saturday. 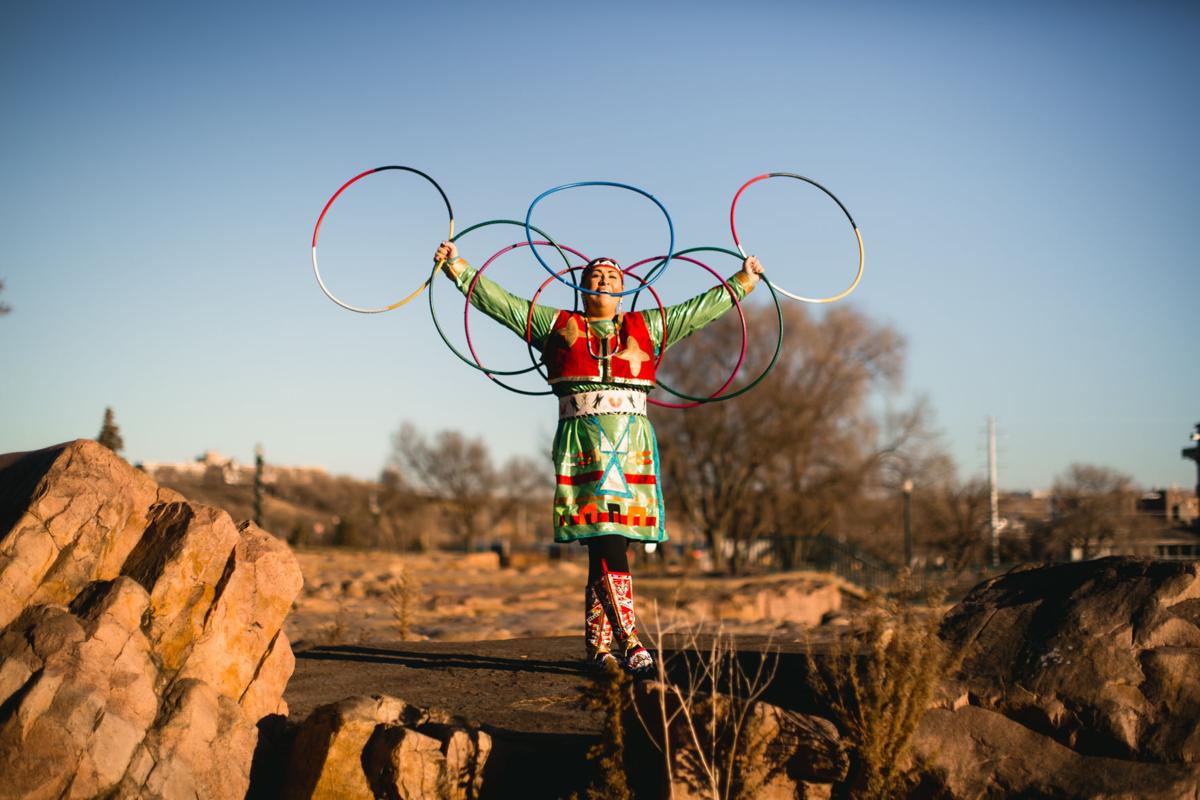 Starr Chief Eagle is a Lakota hoop dancer who will perform Friday and Saturday during the Days of '76. There will also be a presentation discussing Lakota history and culture.

A group will highlight Lakota culture and history this weekend during Deadwood’s 99th annual Days of ‘76 festivities.

Along with participating in the Days of ‘76 parade, the group will present Native American music, culture and dance in a two-hour performance from 4 p.m. to 6 p.m. Friday and Saturday at Outlaw Square.

Chief Eagle said “Sioux'' is the incorrect term, although it’s the common term used to refer to Indigenous People from the area. She said the correct name is Oceti Sakowin, which represents the Lakota, Dakota and Nakota.

Chief Eagle said hoop dancing is a rare traditional dance that takes a lifetime to learn. She said it’s a storytelling and interpretive dance that represents different things in nature.

“Every dancer has their own story to tell and the dance is unique depending on which hoop dancers are performing,” she said. “We recognize we are a part of nature and much of our culture, lifestyle and costumes are based on the environment and the resources available to us.”

Chief Eagle said she will discuss why the term “Sioux” is inaccurate along with some of her dance moves.

“I do encourage Native individuals who grew up without knowing the culture or histories, now is the time to learn more about that so we can become the next culture bearers and pass it on to the next generation,” she said. “It’s not only up to the Native people, but everybody.”

Sequoia Crosswhite, Cheyenne River Sioux, is a musician and grass dancer who grew up in Rapid City. He said he plays the Lakota flute and mixed it with performances while he got his start.

He said it's important to represent the Lakota people and voice of the people of the plains to keep it alive.

“(It's also important to) hopefully have healing for the future and to educate so we can maybe change ideas and perceptions that people might have within the performance,” he said.

Crosswhite said he’ll discuss a little bit about language during the performance and interact with the crowd. He said he’ll show two worlds coming together by playing the Lakota flute and guitar.

Darren Thompson, Ojibwe from Wisconsin, said he’s performed at the Days of ‘76 before and it’s always an exciting event.

“It’s an opportunity to connect with an audience that’s curious about Native American culture and people,” he said.

The group will also discuss the history of the Black Hills and their importance to the Lakota people.

Sophia, Daris and Carlos Benally will perform at the Days of '76 Lakota Culture and History experience on Friday and Saturday.

Starr Chief Eagle is a Lakota hoop dancer who will perform Friday and Saturday during the Days of '76. There will also be a presentation discussing Lakota history and culture.