Law enforcement is asking for the public's help after a homicide in Pine Ridge on Friday.

Someone was killed early in the morning at a home south of the Pizza Hut in Pine Ridge, according to a Facebook post by the Oglala Sioux Department of Public Safety.

"This is a isolated incident and there is no threat to the community," the post says.

The homicide is being investigated by OST-DPS, the FBI and the Bureau of Indian Affairs. The agencies are asking the public to call 605-867-5111 if they have any information on a vehicle and four people.

The post does not say if the people are considered suspects or witnesses, and it does not identify the victim.

U.S. Attorneys in Rapid City have dropped two criminal cases that involved the same FBI agent who's been transferred to another office.

The Rapid City Police Department is searching for the suspect or suspects who stabbed two men Saturday night, according to a news release.

The armed robberies of a hotel and convenience store Wednesday evening may be linked to the same suspects, according to the Rapid City Police … 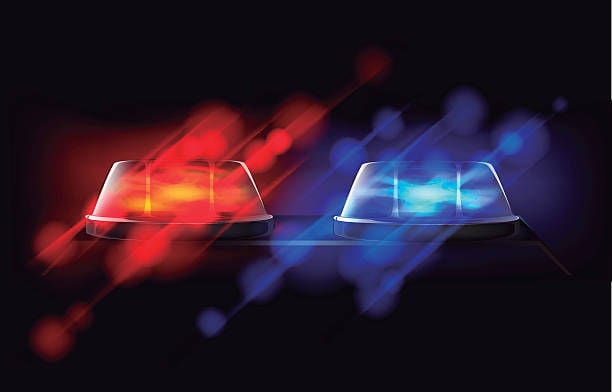 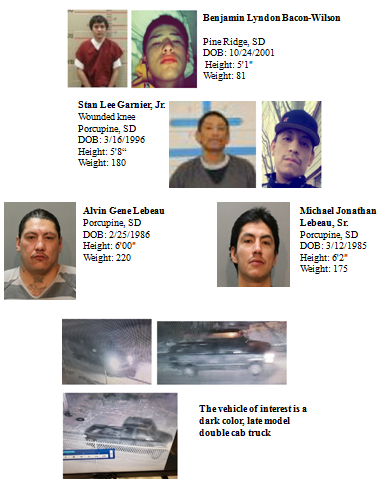