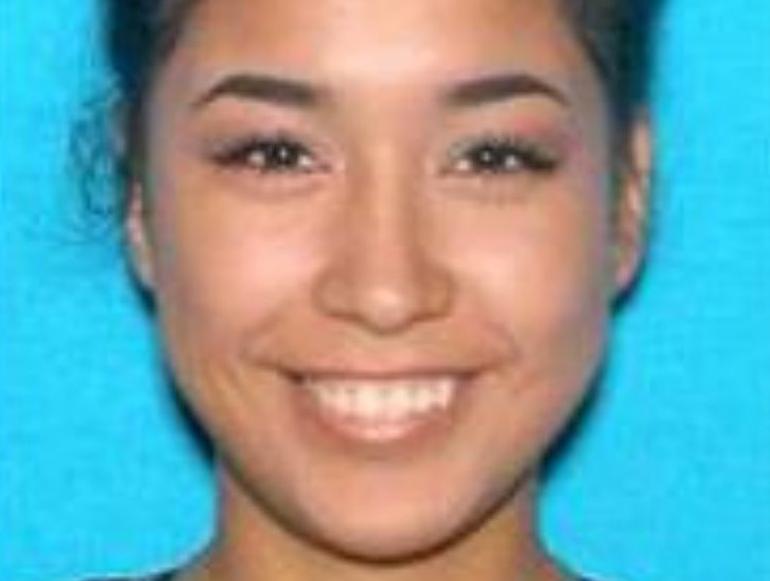 Law enforcement is looking for a missing Rapid City woman who may be with an abusive man, according to a South Dakota Missing Endangered Advisory.

Ester Wolfe, 21, was reported missing Sunday after missing a family event that she was expected to attend and not returning home after work on Saturday. She was last seen leaving work after a visit from Jesse Sierra, who she used to date. She may be with Sierra who has a history of reported domestic assault.

A missing Rapid City woman was found alive and her ex-partner was charged with physical and sexual assault Sunday in Chadron, Neb.