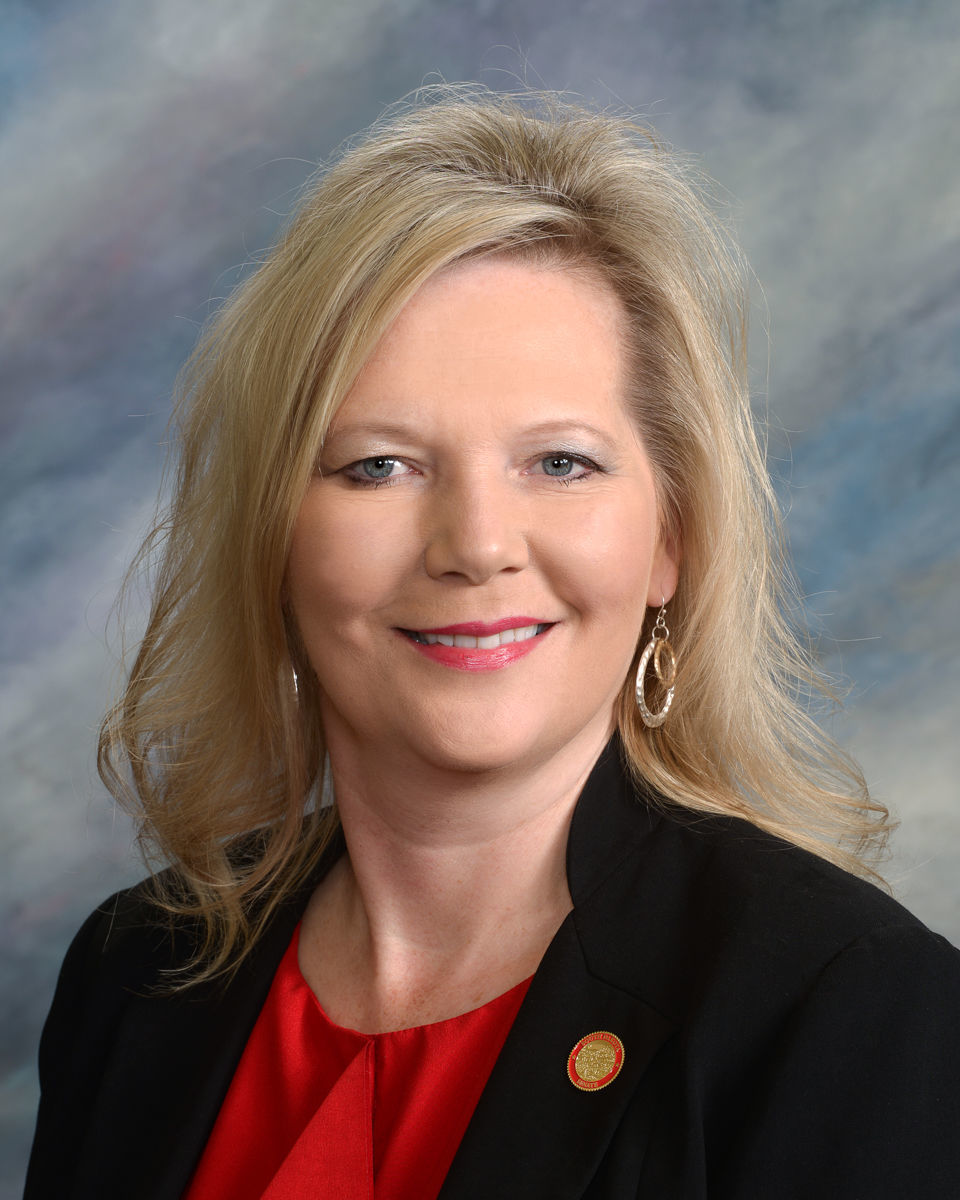 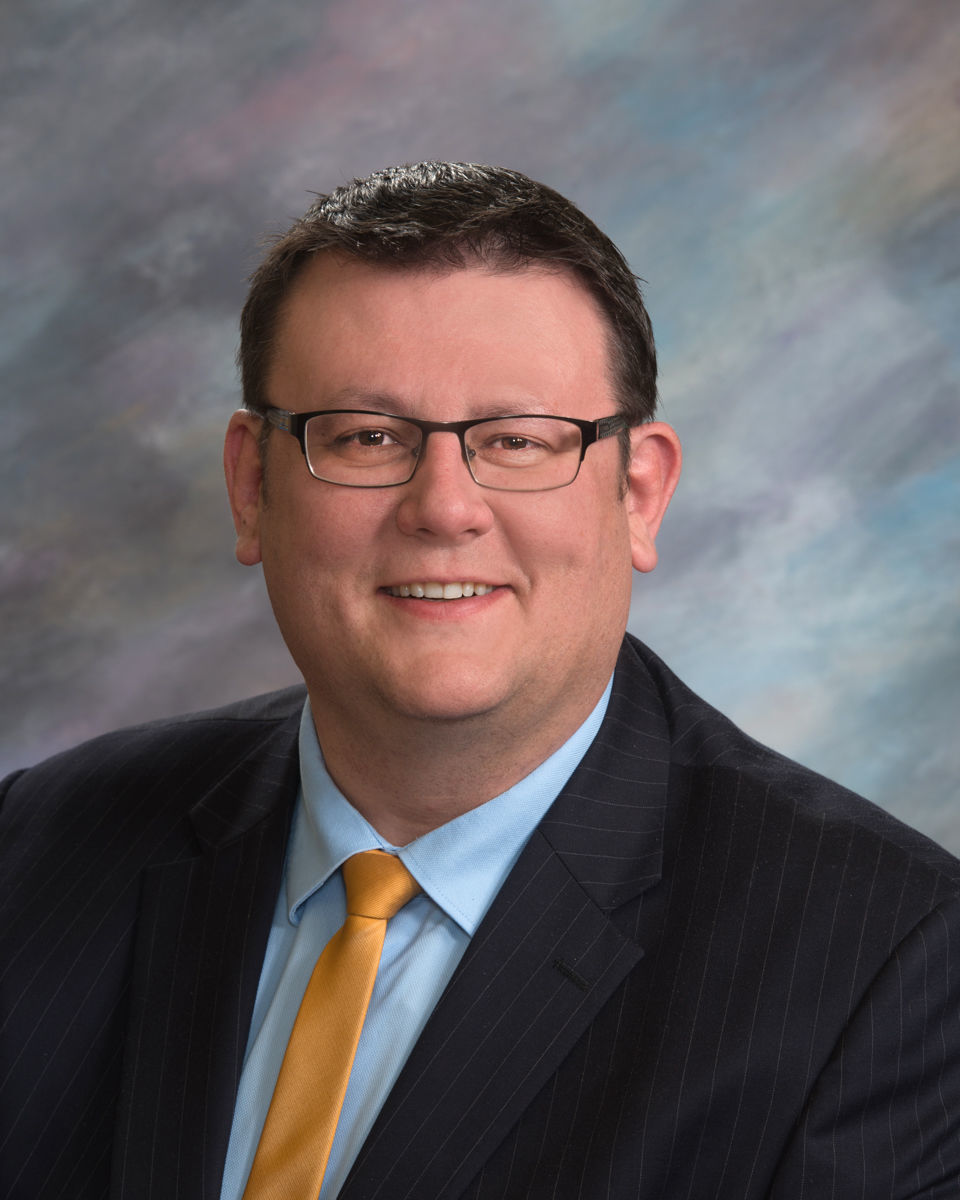 Both Langer, a Dell Rapids Republican, and Senate Pro Tempore Brock Greenfield, a Clark Republican, will be under investigation for their conduct during a marathon session that stretched from Monday night into the early hours of Tuesday morning.

Langer and Greenfield oversaw the Senate proceedings from a conference room in the Capitol as lawmakers convened through teleconference to decide on a series of emergency bills for the coronavirus outbreak. As the Senate prepared to adjourn Tuesday morning, Sen. Phil Jensen, a Rapid City Republican, said he had heard Langer was intoxicated and had interrupted meetings in the House and Senate. He then attempted to move to create a disciplinary committee.

Jensen declined to tell The Associated Press who had told him about Langer's behavior, but said he noticed on a video broadcast of the meeting room that both Langer and Greenfield's speech was slurred. He did not make an accusation regarding Greenfield on Tuesday morning.

Greenfield told his colleagues on the phone that he had not seen Langer drinking. The Senate decided that Jensen could not move to immediately establish the committee due to a technicality, but senators suggested he could bring it up to the Executive Board, a committee of senior legislators from the House and Senate that decides on legislative proceedings.

Langer and Greenfield did not immediately respond to attempts to reach them for comment.

The Executive Board, which convened by teleconference on Thursday, met for about half an hour in a private meeting, saying they could do so because the issue was a personnel matter. Greenfield, who is the chair of the committee, recused himself from proceedings. Lawmakers then decided to create a committee of nine senators to investigate the conduct of Langer and Greenfield.

It is against the Legislature’s rules to drink or store alcohol in the Capitol.

Sen. Jim Bolin, a Canton Republican, initiated the measure, saying he wanted to “deal with this as quickly as we can” so they could come to a conclusion on what happened during the meeting earlier this week.

The committee will have five Republicans and four Democrats. They have until June 30 to report their findings.

WH says it's 'continuing to fight' for Tanden

WH says it's 'continuing to fight' for Tanden