Public Works infrastructure could receive additional money at the end of the year from excess sales tax, pending the Rapid City Council’s decision on a policy update Monday.

The Legal and Finance Committee voted to send the updated policy to Monday’s meeting with an approval recommendation.

The Capital Improvement Plan is used to identify, plan, schedule, finance, track and monitor projects like land, buildings and infrastructure improvements throughout the city.

According to the draft policy, the allocation to the projects from sales tax would be with the exception of Public Works Infrastructure, which would increase as the debt service is satisfied. At the end of each year, any undesignated funds in excess of the $1 million in reserves would be allocated to Public Works Infrastructure the next year. Capital Improvements would maintain a $1 million cash reserve as part of each five-year plan. 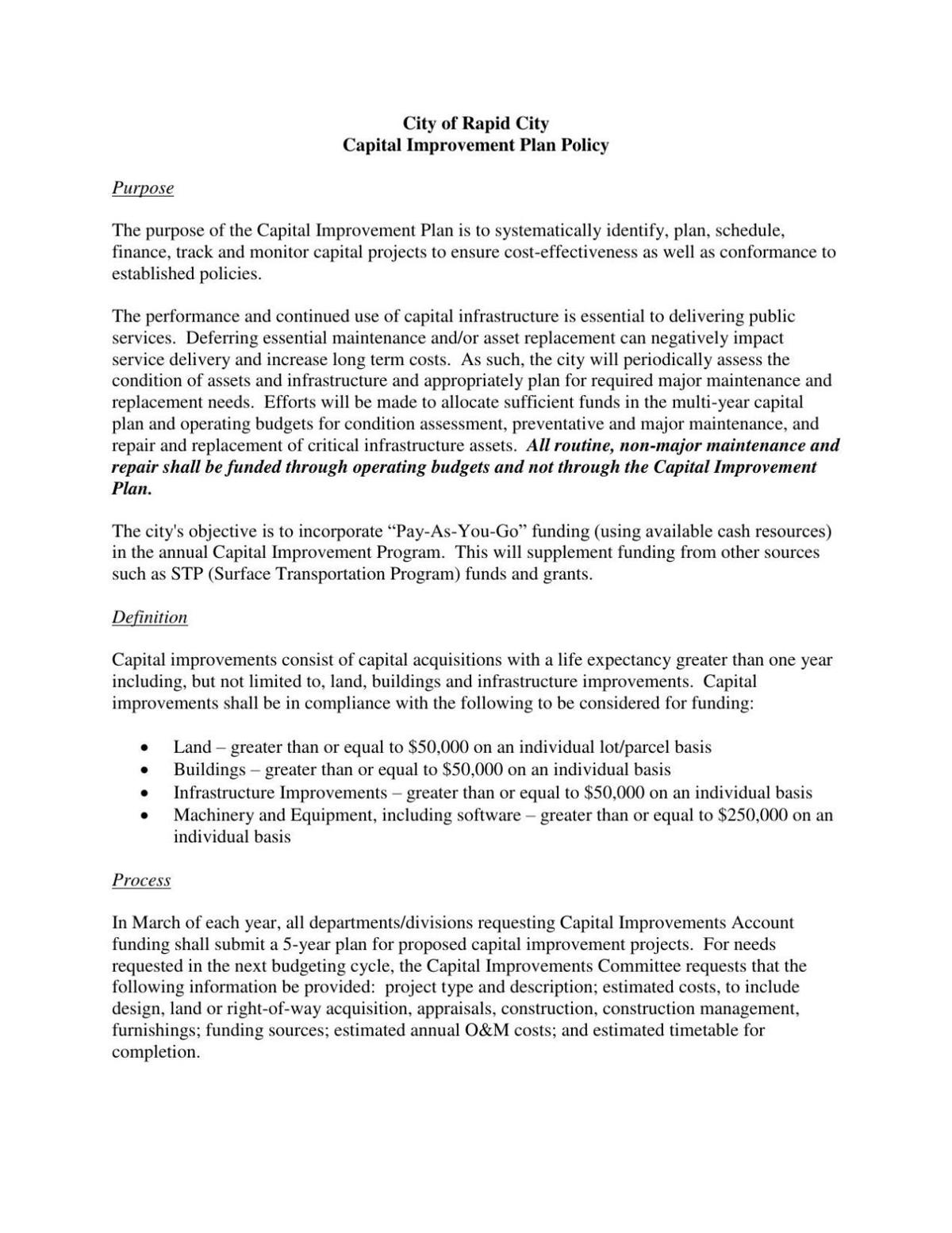 The only change is the 66% to Public Works Infrastructure from 60%, the 10% to debt service from 14% and removal of the 2% to the detox facility.

The committee also approved a request from the Rapid City Police Department to apply for, and accept if awarded, $120,000 from the Northern and Middle States Rural Law Enforcement Assistance Program. The program is used for purchasing equipment and technology.

According to a memo from the police department, the technology would be used to build digital neighborhood watch programs.

“If we’re able to point to the resolution of a string of burglaries based upon this equipment, we need to maintain that,” Hedrick said.

Both items will appear on the council’s consent agenda Monday night, along with setting the date for the council’s final meeting of the year for Dec. 27 to pay the bills.

On non-consent, the committee moved forward with a recommendation of approval for the second reading of an ordinance that updates the video lottery machine placement — which includes 75 video lottery licenses — and two supplemental appropriations. The council previously approved designating six video lottery licenses to Wyngard Pot-o-Gold Casinos, MG Oil and Shaun Clauson at the Sept. 8 meeting.

Scientists: Why there's more light than there should be in the universe

Scientists: Why there's more light than there should be in the universe