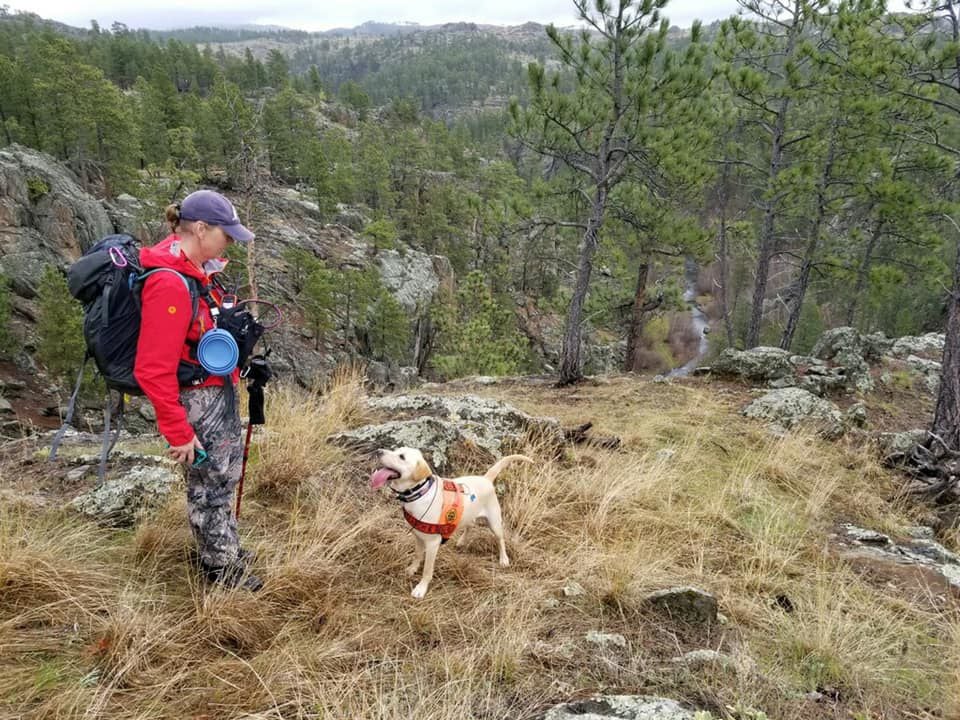 Kris Brock and her dog Colt were part of the team that looked for Serenity Dennard and Larry Genzlinger during a four-day search in the Black Hills. 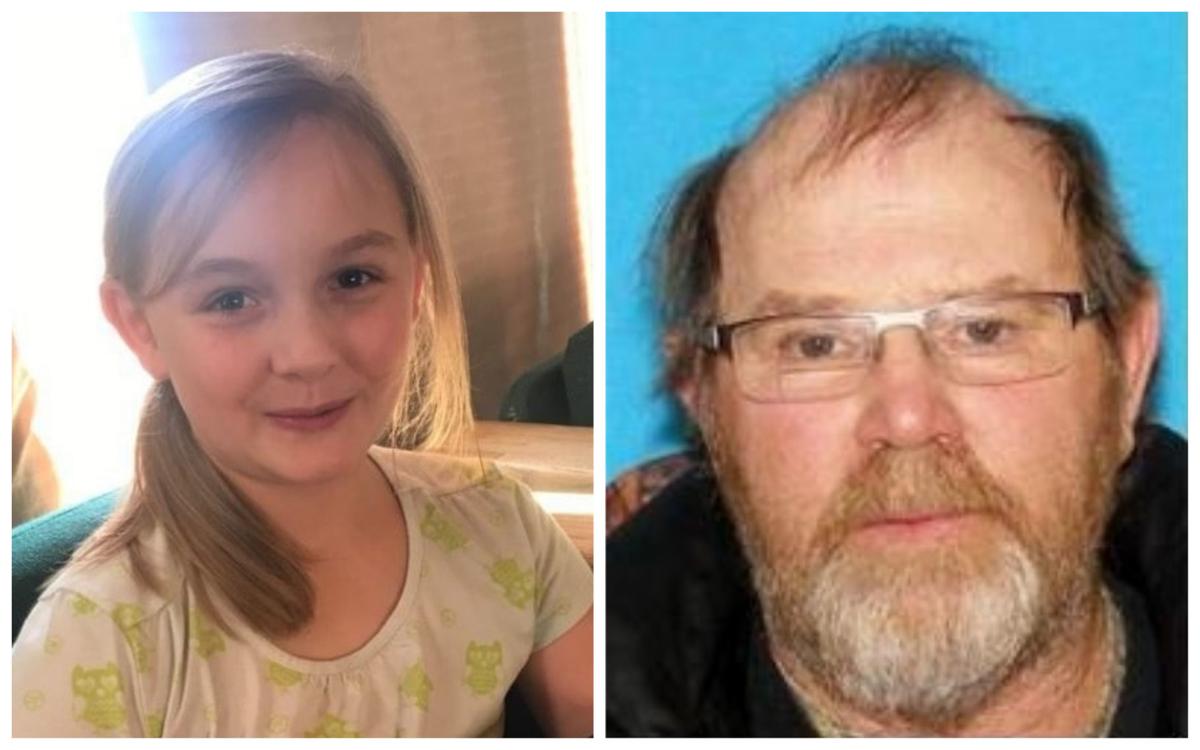 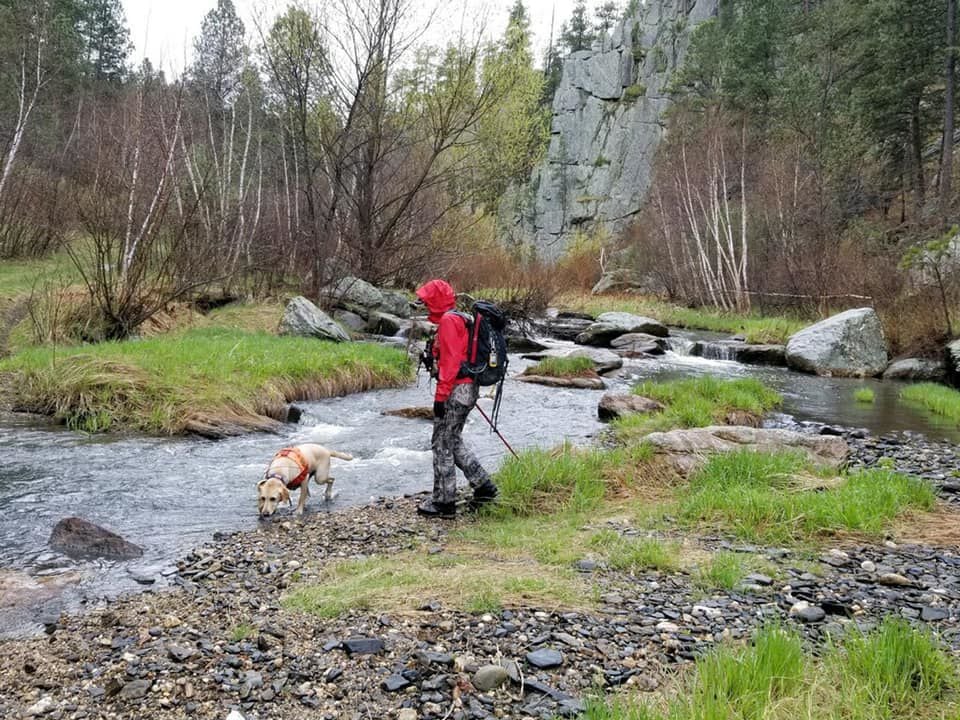 Kris Brock and her dog Colt.

Serenity Dennard was 9 when she ran away from the Black Hills Children’s Home near Rockerville on Feb. 3, 2019. She is from Sturgis.

Larry Genzlinger was 66 when he was last seen Oct. 1, 2019. Genzlinger, who is from Howard, went missing while elk hunting with his nephew near Sawmill Draw, Six Mile and Ditch Creek roads.

Pennington County and other South Dakota and out-of-state agencies have covered 5,559 miles while searching for Dennard since she went missing. The 2,369-mile search for Genzlinger was put on hold in October 2019 due to snow in the higher-elevation area.

The volunteers and dogs searched by foot and on side-by-sides and with the SHERP all-terrain vehicle, according to Helene Duhamel, spokeswoman for the sheriff’s office. The teams covered 190 miles in the area Genzlinger went missing and 110 miles for Dennard.

The sheriff’s office is not sharing specifics of the search, Duhamel said when asked if the dogs picked up any scents or found any evidence such as clothing.

Dennard is white, weighs 90 pounds and and is four feet, seven inches tall. She has blue eyes and shoulder-length blond hair, and was last seen wearing snow boots, jeans and a long-sleeve gray shirt with flowers.

Genzlinger is white, weighs 250 pounds and is five feet, nine inches tall. He has brown eyes, gray hair and a gray beard. He was last seen wearing a black Rocky Mountain Elk Foundation baseball cap and camouflage jacket and pants.

Anyone with information about Dennard and Genzlinger’s disappearances or where they may be should contact dispatch at 605-394-2151.

Kris Brock and her dog Colt were part of the team that looked for Serenity Dennard and Larry Genzlinger during a four-day search in the Black Hills.

Kris Brock and her dog Colt.