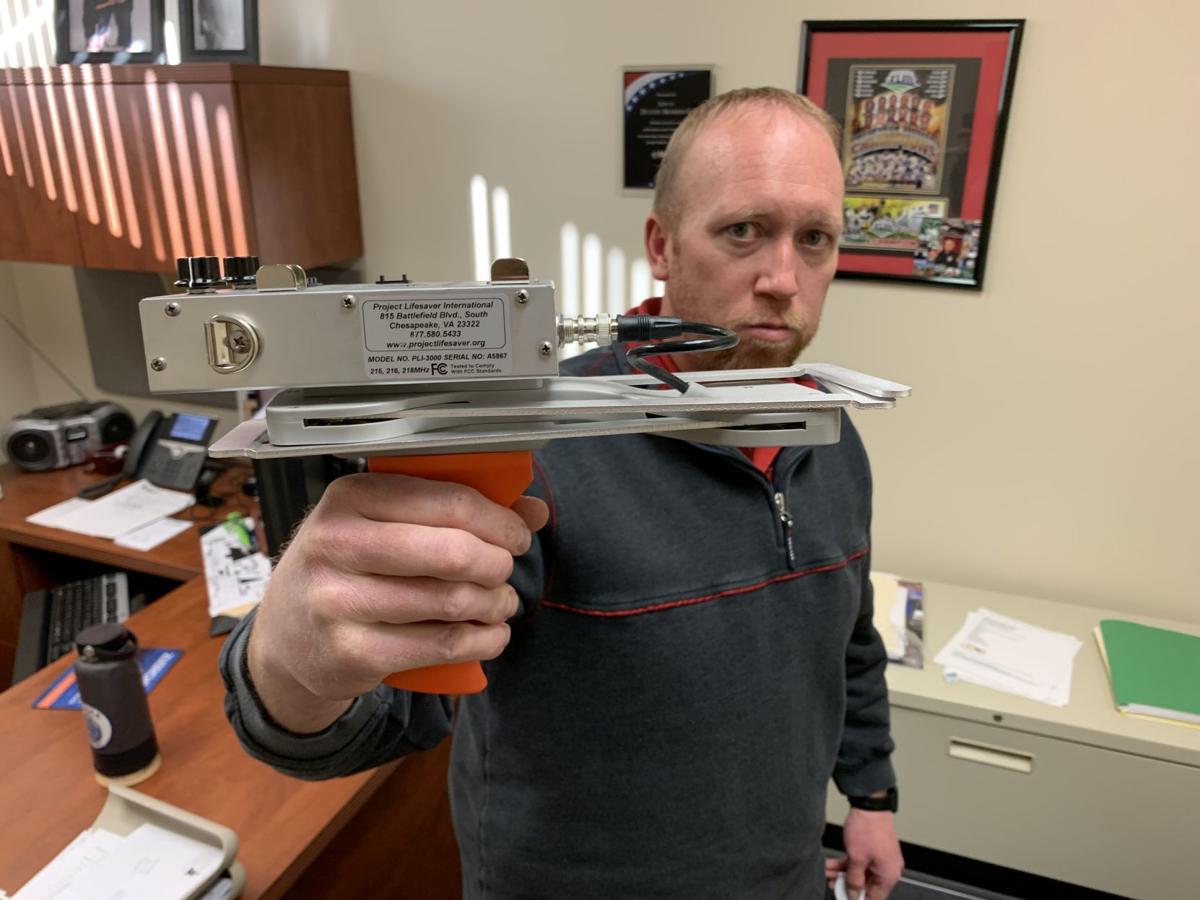 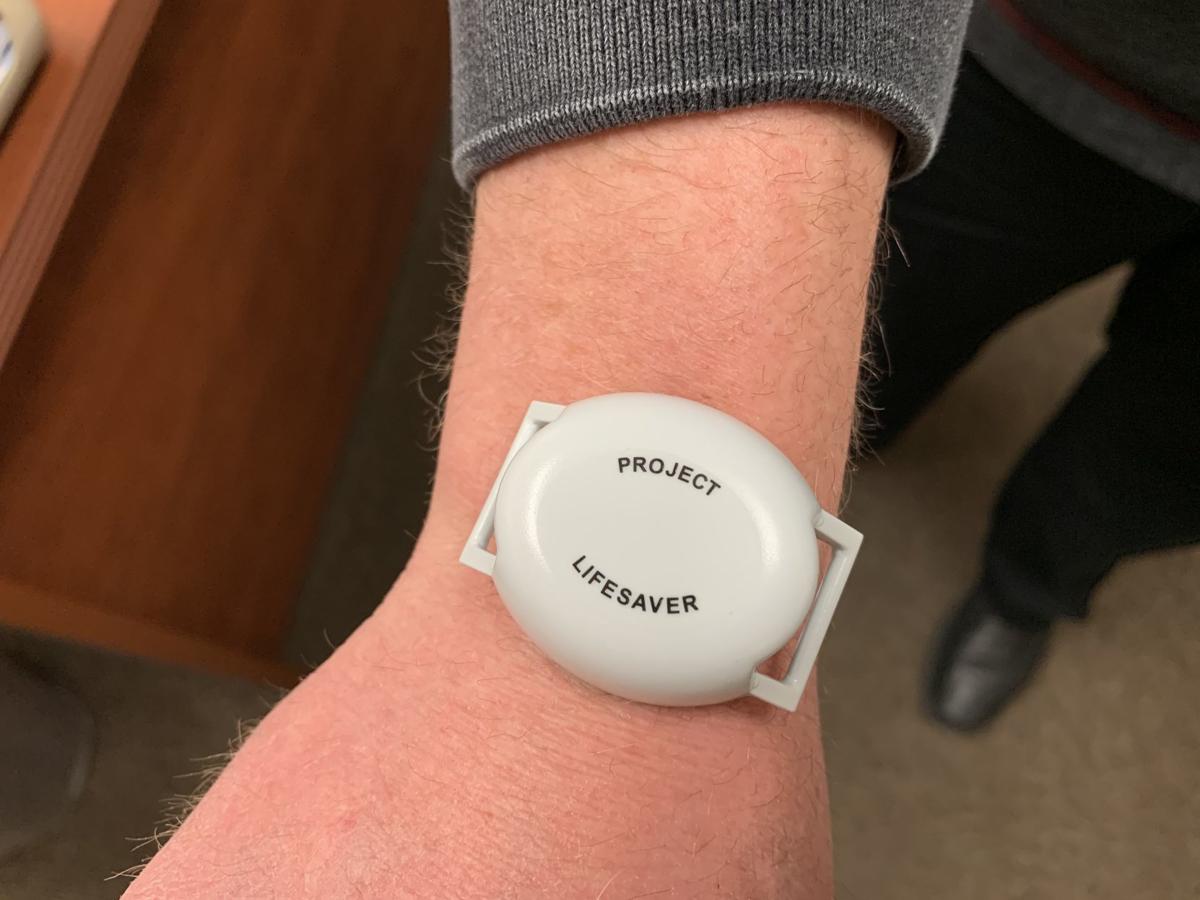 The Project Lifesaver tracking device can be worn on a wrist or ankle. 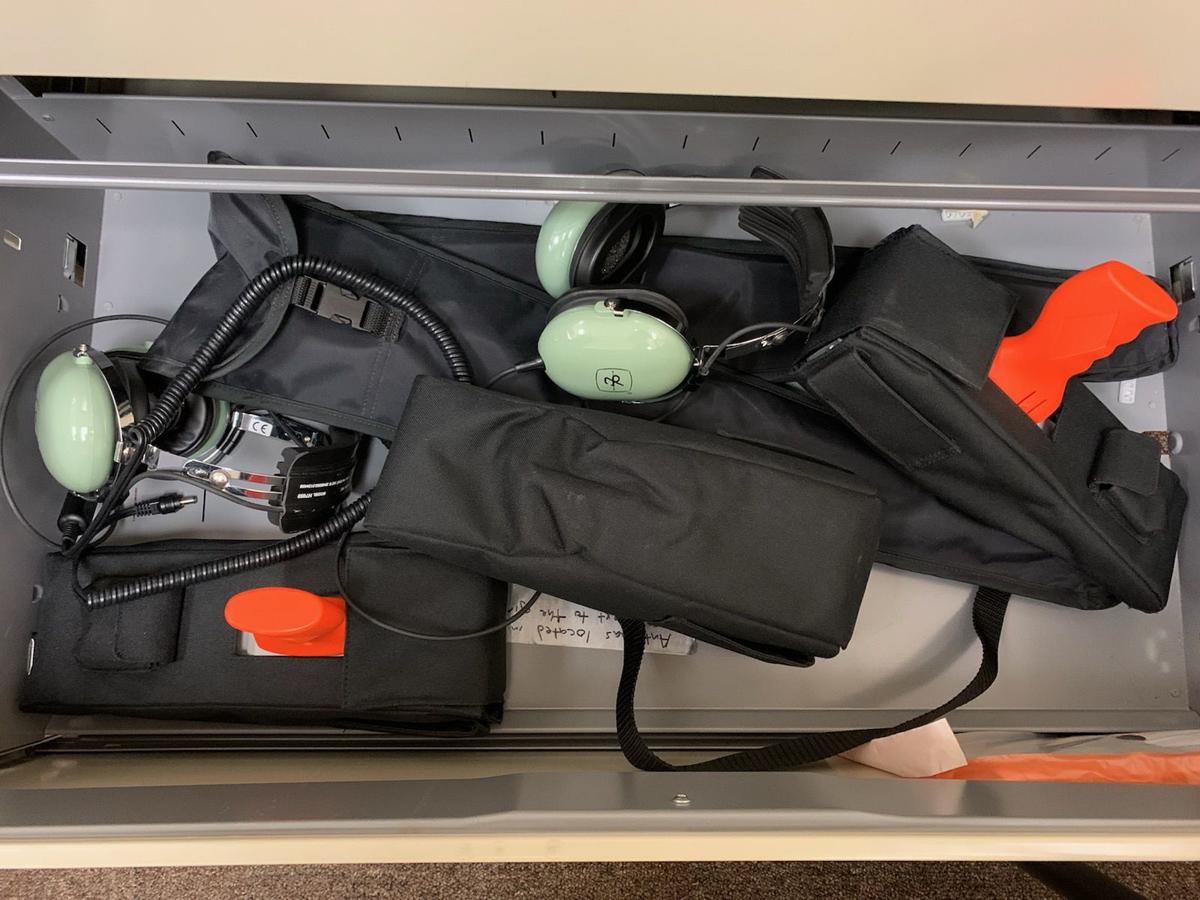 The story of an elderly Rapid City man who was found safe early Monday morning highlights a free tracking program for those who are prone to wander.

Project Lifesaver is a nonprofit that provides tools to caregivers and first responders to help find people with cognitive disorders and developmental disabilities, including dementia, epilepsy, Alzheimer’s disease, autism and Down syndrome, according to its website. The program has helped rescue 3,640 people nationwide since 1999.

The program has been in Pennington County for more than 10 years and is for those who live at a home with a loved one or caregiver but not for those living at a nursing home or any other group facility, Morrison told the Journal.

Participants are outfitted with a wrist or ankle bracelet powered by batteries that are changed every six weeks by volunteers with the Pennington County Sheriff's Office, the news release says.

Caregivers call 911 once they realize a loved one or patient goes missing, Morrison said. A deputy then powers up the tracing equipment, which works through line-of-sight radio transmission, and drives around the area where the missing person was last seen.

Headphones worn by the deputy will beep as the the deputy gets closer to the missing person. Morrison said they are usually found close to their homes but a deputy can use the equipment while in a helicopter if needed.

A Rapid City woman called 911 around 4 a.m. Monday to report that her husband was missing, the news release says. He walked out of the house after they went to bed around 10 p.m. Sunday. Just as deputies and police officers were preparing the tracking equipment, a deputy spotted him in the Grandview Elementary playground area, which is a few blocks from his home.

The Sheriff's Office is using 14 of 18 Project Lifesaver units. Anyone interested in participating in the program should call 605-394-6113 and ask for Lt. Morrison.

The Oglala Sioux Tribe is offering $25,000 for information that leads to the location of two men who've been missing for two weeks, according …

The Project Lifesaver tracking device can be worn on a wrist or ankle.