Become a Member
Read Today's E-edition
Share This
More Hideaway Hills homes may be at risk, geoscientist says
0 Comments
Share this
1 of 2 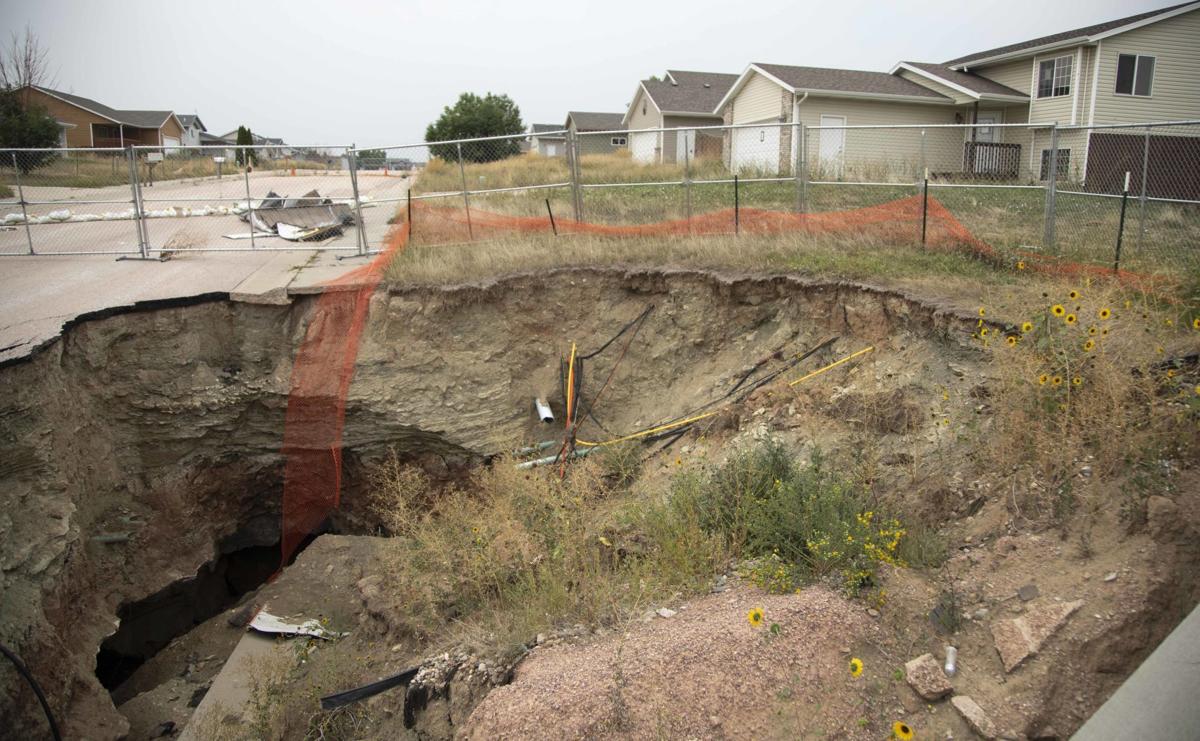 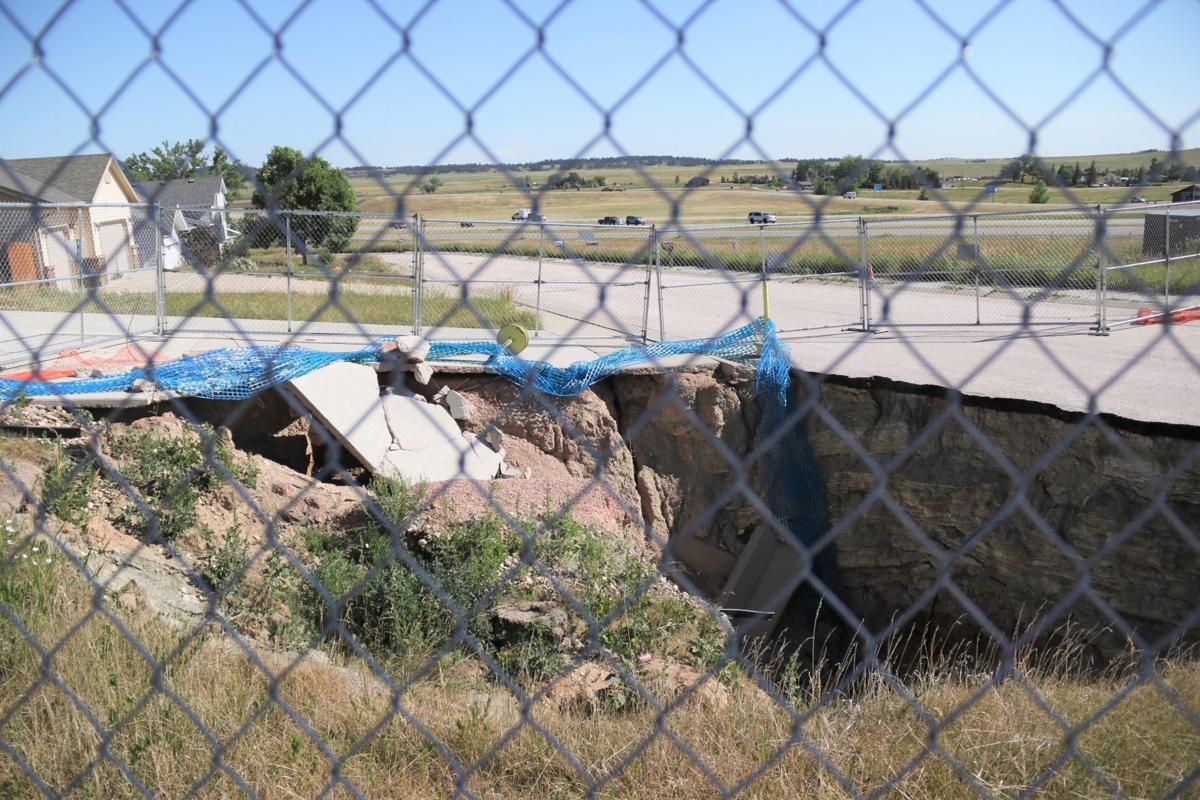 A geoscientist believes 30 additional Hideaway Hills homes and Interstate 90 are at high and moderate risk from an abandoned gypsum mine beneath the surface.

The Fitzgerald Law Firm released the report on a second phase of geophysical testing in the Black Hawk neighborhood where a sinkhole that opened April 27, 2020, exposed the mine and forced 40 people to evacuate from 15 homes.

The law firm is one of two representing hundreds of clients with lawsuits filed in relation to the collapse. The Fitzgerald Law Firm commissioned the first study by Montana Technical University that found another sinkhole could possibly open between Daisy Drive and East Daisy Drive.

Mohamed Khalil, a geoscientist with the University of Nebraska-Lincoln and former assistant professor in the geophysical engineering department at Montana Technical University, said the second study shows that the seasonal fluctuation of the groundwater table over the past few decades has created conditions for a sinkhole in any weak spot.

He said the fracture zone in the area of houses along the west side of West Elmwood Drive is the most favorable for a future sinkhole.

“This area is highly fractured and located between the saturated zone and the dry zone,” Khalil said. “There is no stability in this area.”

Khalil said the test done parallel to West Elmwood Drive showed there has been repeated saturation and desaturation of the overlying shale layers between the surface and the gypsum. He said the surface fractures are indications of this repeated process.

He said the tests also showed there are likely tunnels filled with water that extend to Interstate 90 and the southern area of Hideaway Hills.

He said because of the possible dangers to these homes and the tunnels, he does not recommend drilling, excavating or construction in the area.

“I-90 needs more study,” Khalil said. “It needs study and survey to make sure the tunnels exist or not.”

Khalil said he would recommend structural analysis before drilling, excavation or construction is done.

The Northdale Sanitary District, which maintains the roads, sidewalks, water and sewage for both the Hideaway Hills and Northdale neighborhoods, recently approved drilling for Fox Rothschild, the national law firm that’s seeking class action status in its lawsuit. Many residents expressed concern about drilling before the phase two study was released. The board approved the drilling 2-1. 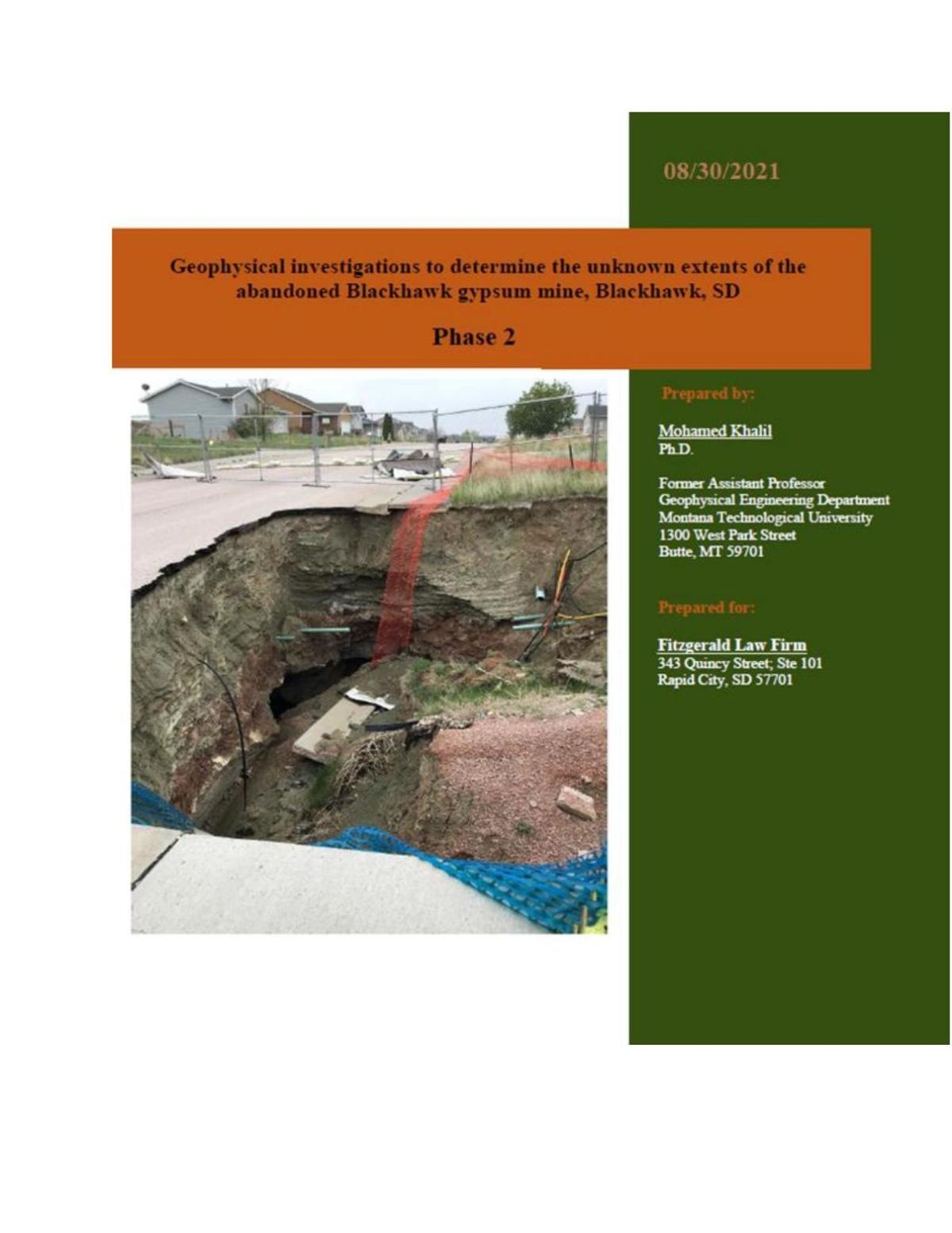 A suspect in a string of burglaries is also facing charges for possession and distribution of drugs and resisting arrest.

What started with lunch on a cold day has grown into a temporary homeless shelter at the Woyatan Lutheran Church in Rapid City. 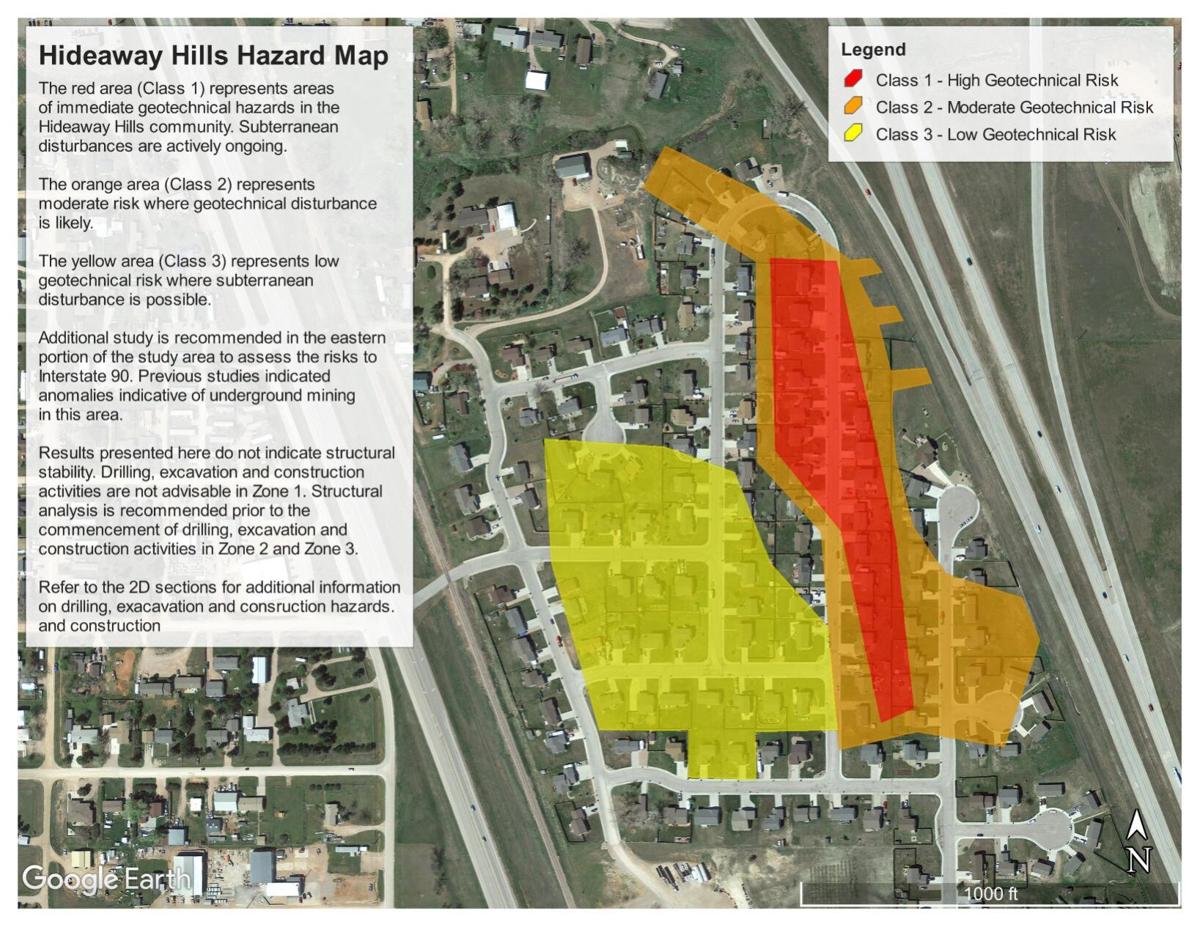